Uncover the History of Buffalo, NY

Buffalo’s history is surprising and rich, replete with countless historic sites and museum-worthy stories. Battles were waged here as the War of 1812 played out at Old Fort Niagara. Fortunes were made by the likes of William G. Fargo, founder of American Express and Wells Fargo. Jazz legends like Louis Armstrong jammed at our Colored Musicians Club. And American presidents lived, died, governed and were buried here. In fact, on one fateful day in 1901, the world’s eyes were on Buffalo when President William McKinley died at the hands of an assassin and Teddy Roosevelt was inaugurated as our 26th president.

The Gateway to the WestExplore Buffalo History & Museums

As part of a region occupied by the Seneca Indians for over 1,000 years, Buffalo originated as a small trading community in about 1789. It then grew quickly to become the quintessential 19th century boomtown, rising to industrial preeminence. The city’s position at the western terminus of the Erie Canal made us the “Gateway to the West”—the departure point for immigrants on their way to the heartland. Today this area has been newly revived at Canalside. Buffalo was also a gateway for runaway slaves seeking freedom on the Underground Railroad, then later fertile ground for the Civil Rights Movement.

From the Civil War graves at our historic Forest Lawn cemetery to the antique cars at the Buffalo Transportation Pierce-Arrow Museum to our nation’s largest inland floating history museum, the Buffalo & Erie County Naval and Military Park, Buffalo is home to the American experience. A trip to the Buffalo History Museum will get you started on your journey of discovery. 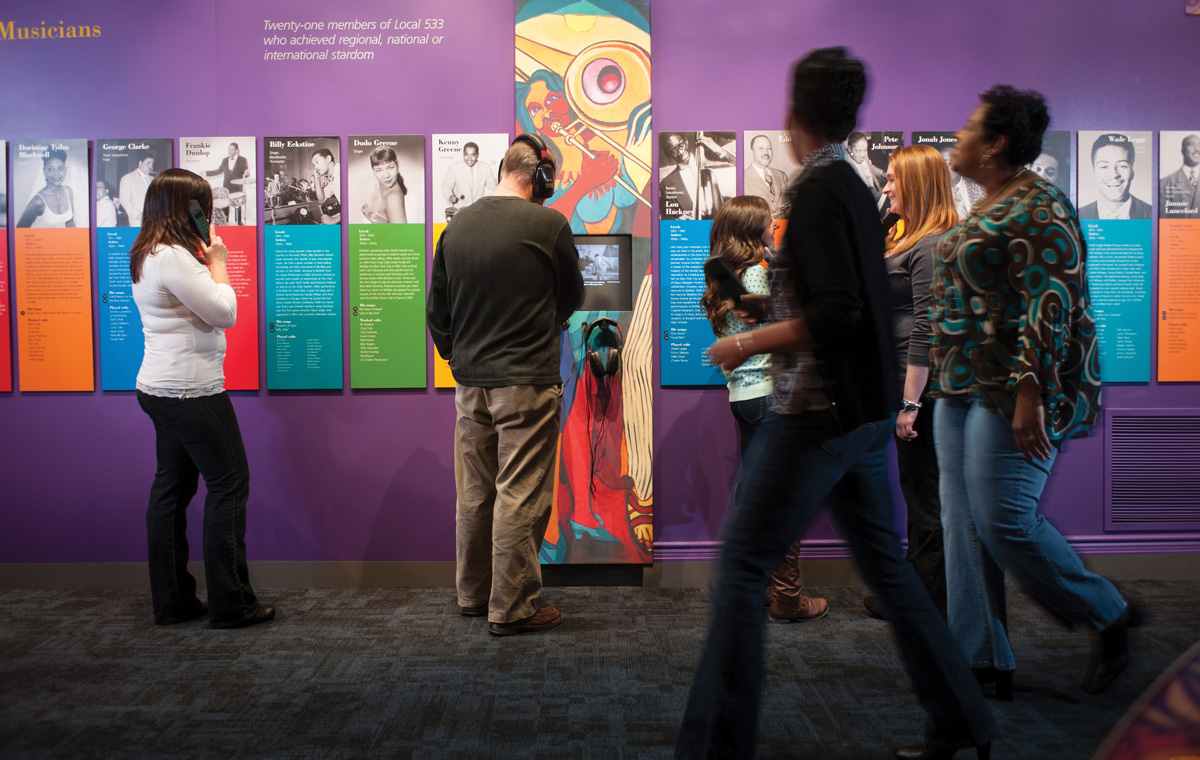 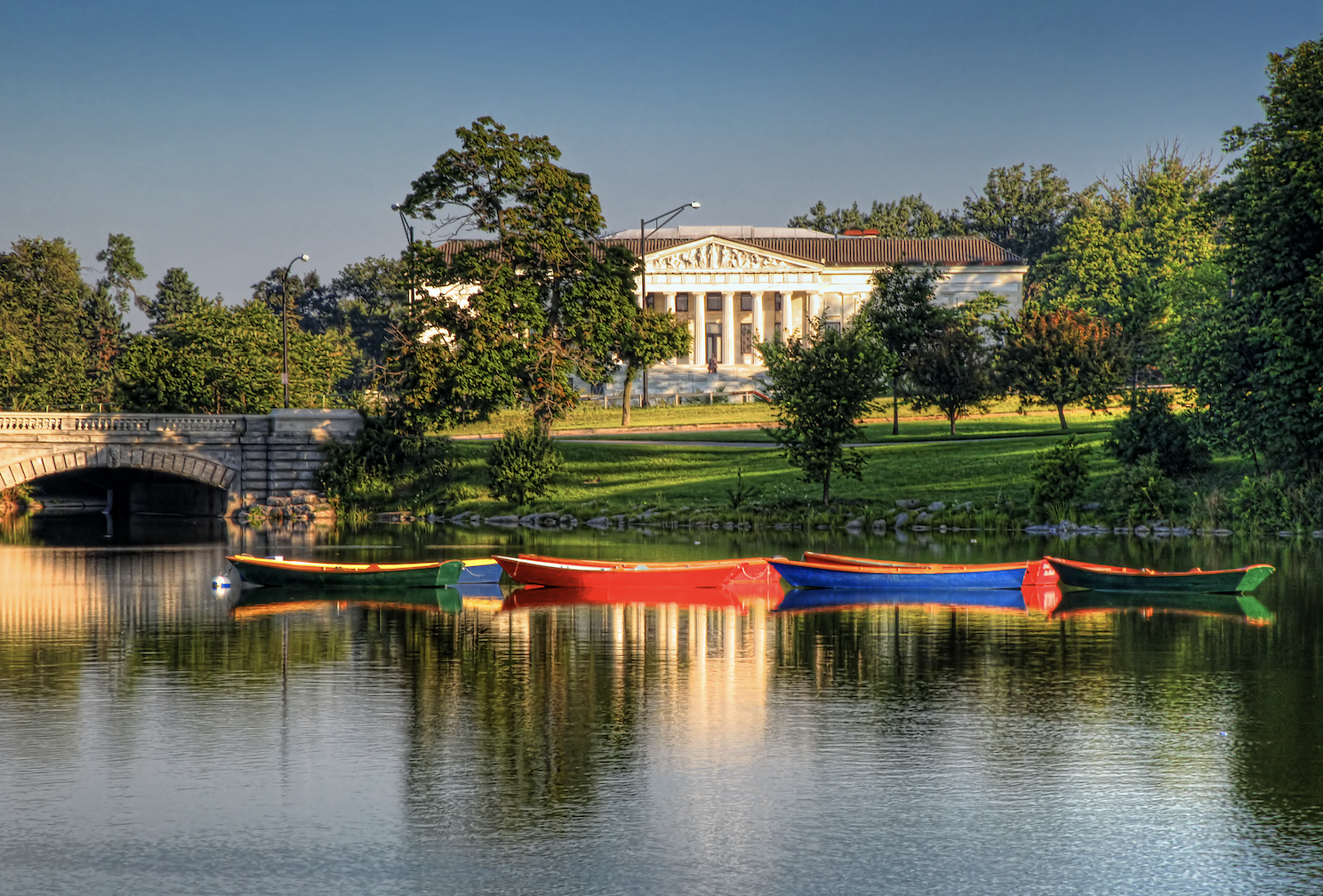 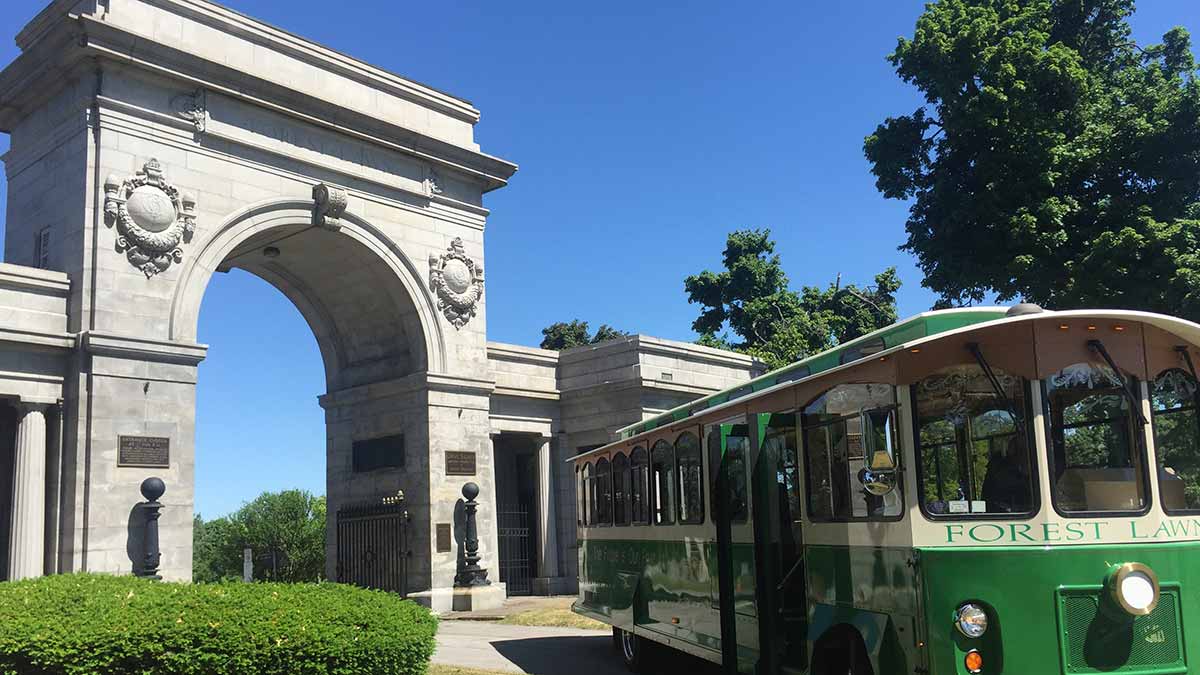 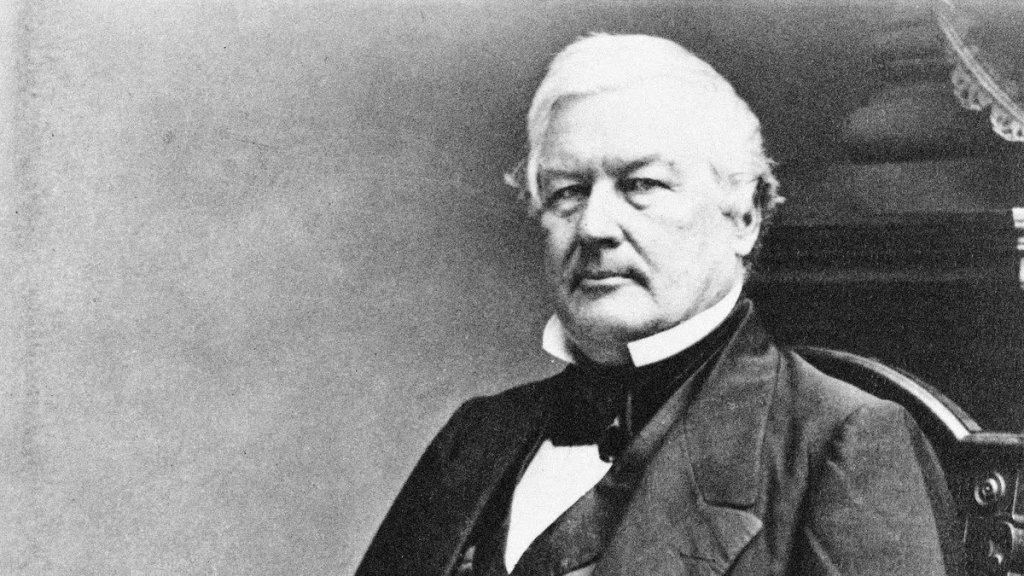 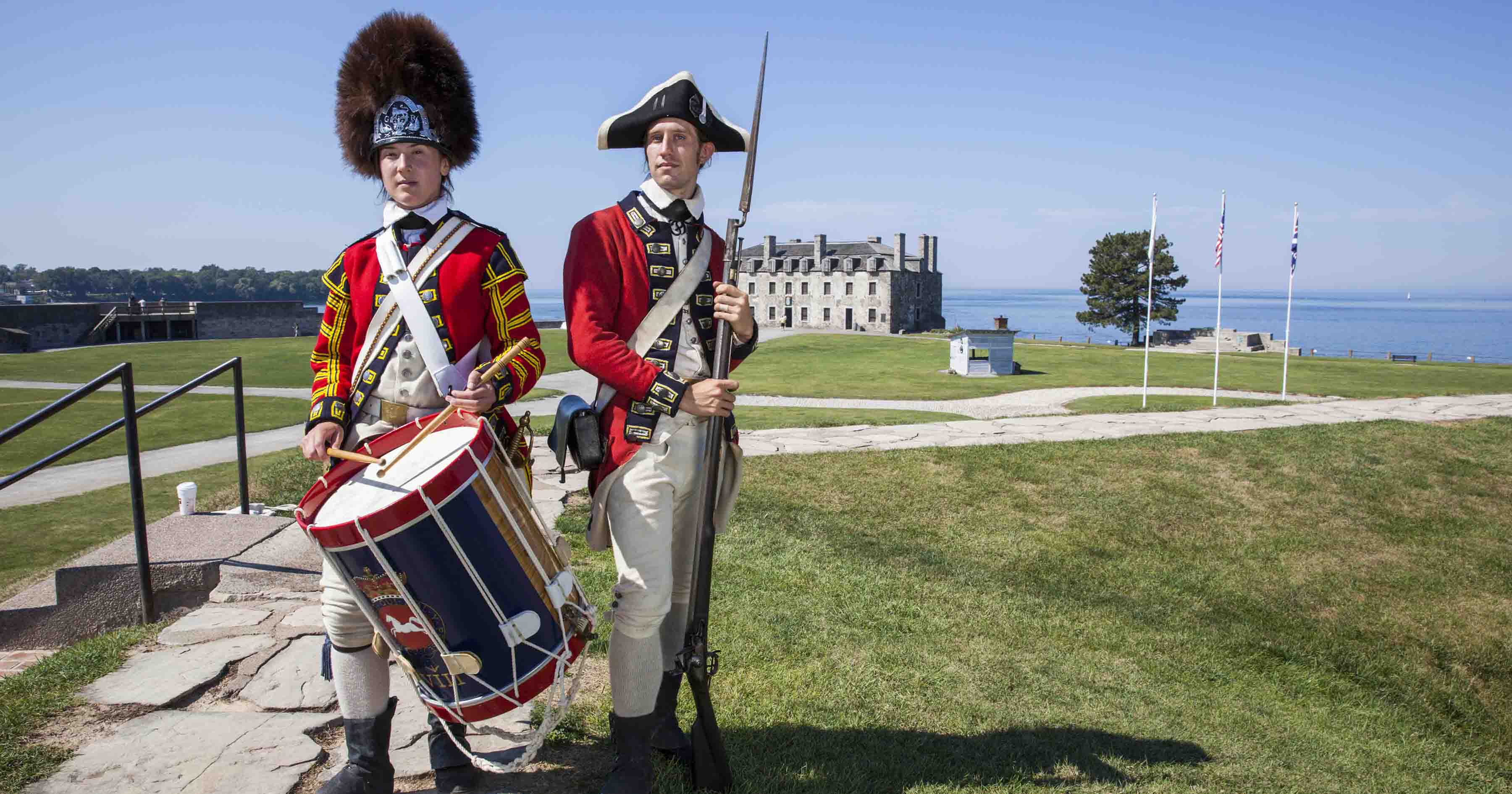 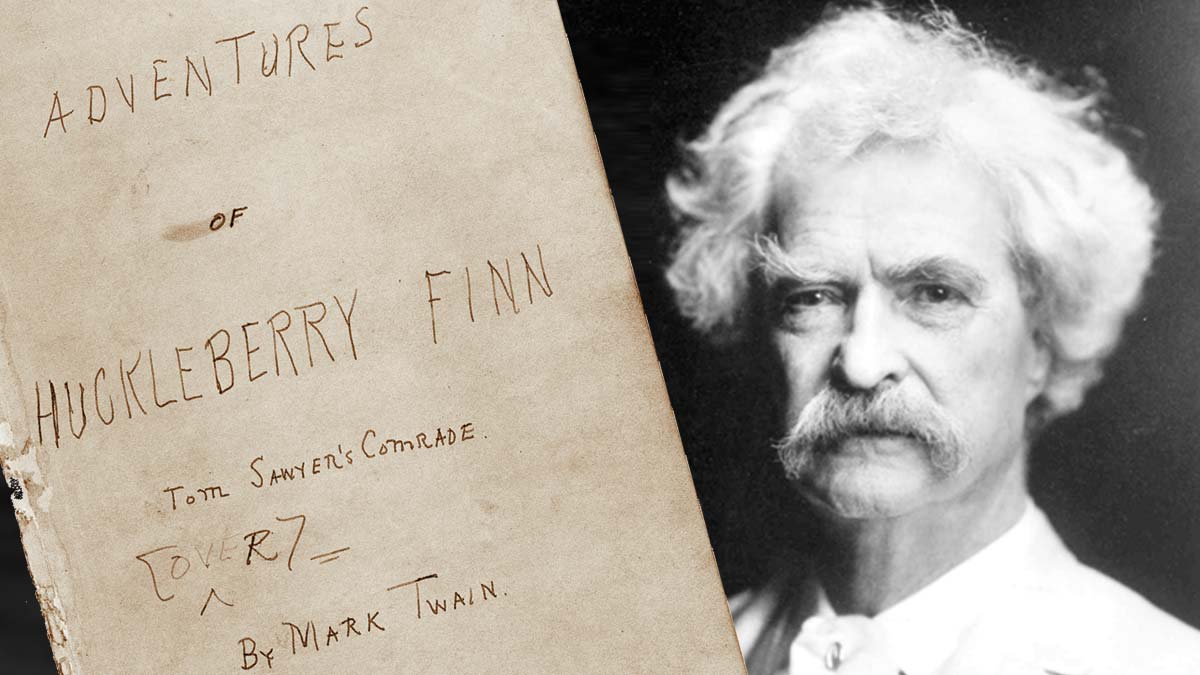 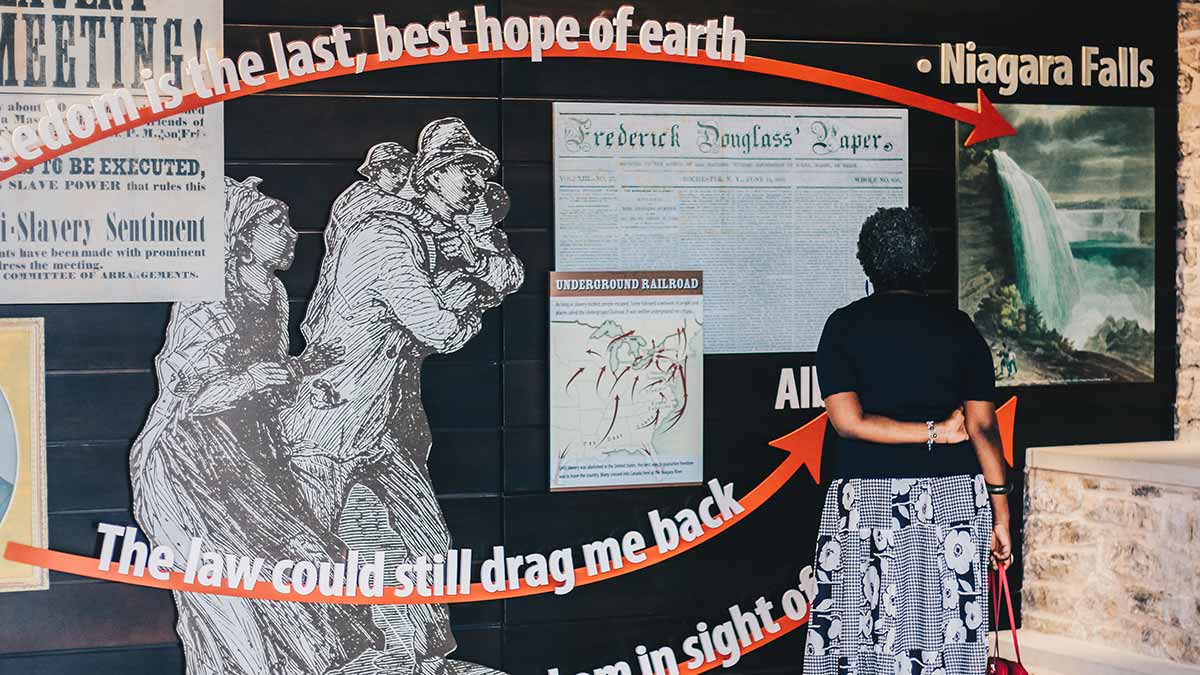 How Buffalo Neighborhoods Got Their Name 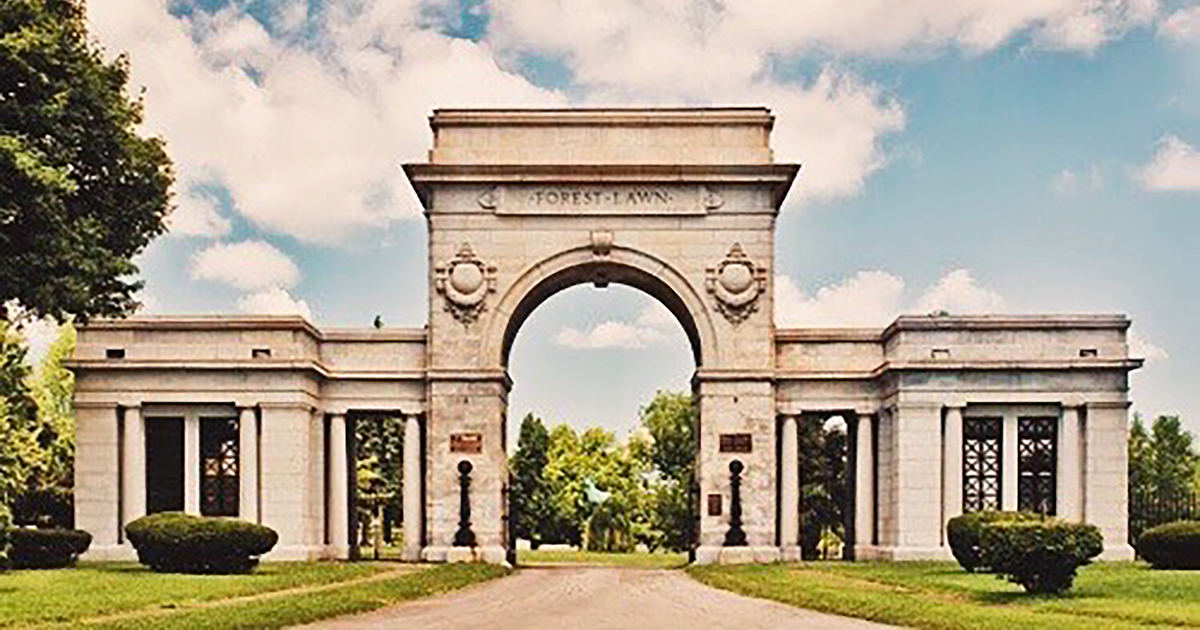 How Buffalo Streets Got Their Name 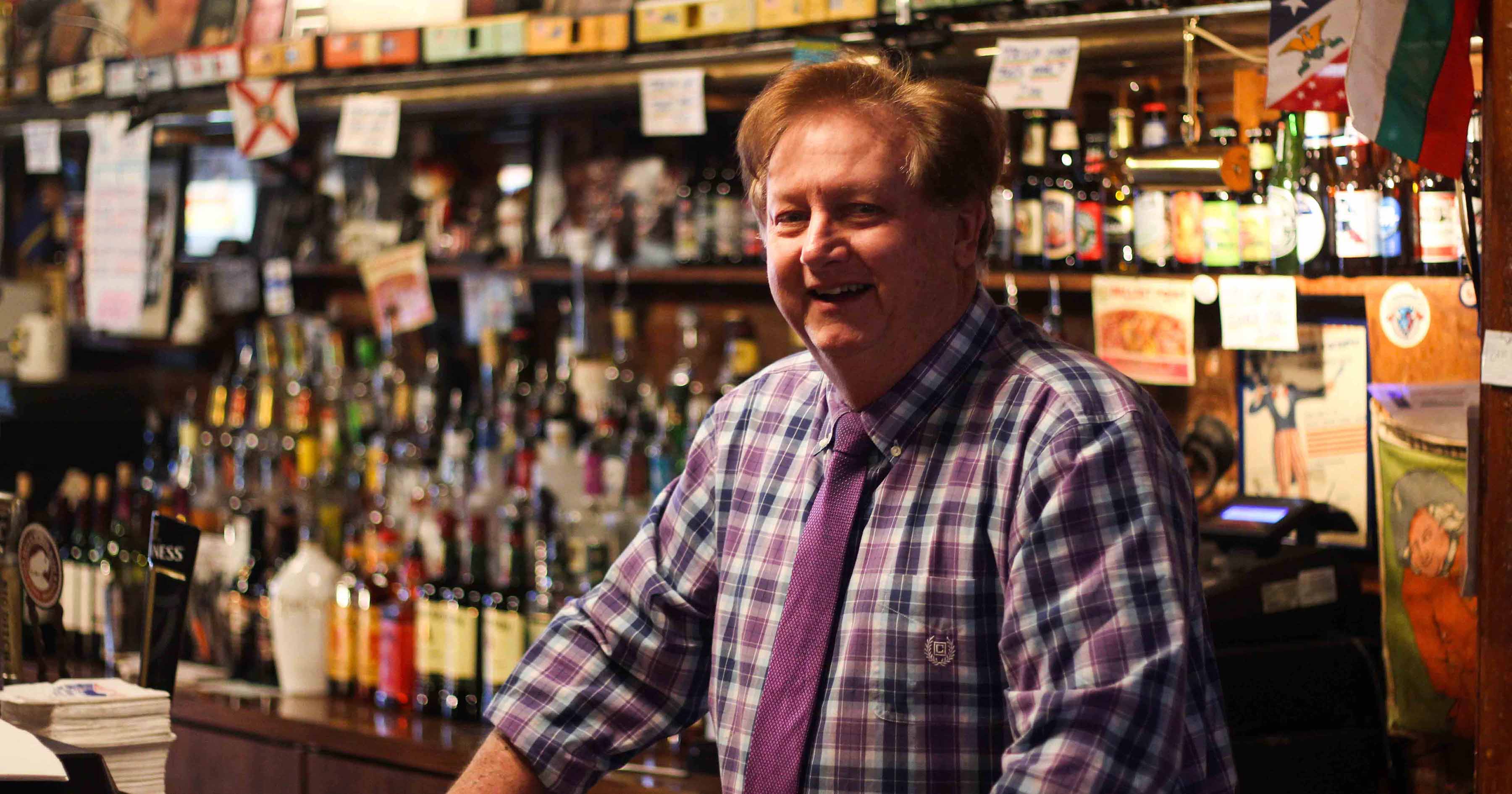