Sip Your Way Through Buffalo

Buffalo’s rich industrial past is soaked in beer. In 1919, on the eve of Prohibition, Buffalo was home to twenty-nine breweries and featured more than 8,000 drinking establishments. But it wasn’t until the end of the 20th century that brewing returned to the city with the opening of Flying Bison Brewing Company and Pearl Street Grill & Brewery. Today, the Buffalo area has nearly 50 craft breweries, including Community Beer Works, Hamburg Brewing Company, Resurgence Brewing Company, Big Ditch Brewing, and 42 North Brewing.

Oh and we hear that wings go PERFECT with beer

The Queen City has seen a surge of homegrown breweries and brewpubs lately. There are now more than 40 beer makers around the region, reinvigorating once-bustling waterfronts, revitalizing old buildings and giving growing neighborhoods gathering places brimming with conversation, great beer and civic pride. These locally grown breweries offer a bonanza of beer, so much so that it’s tough to chart a course. Luckily, we’ve done the hard work of creating a trio of tasty beer trails to help you explore Buffalo by the pint. 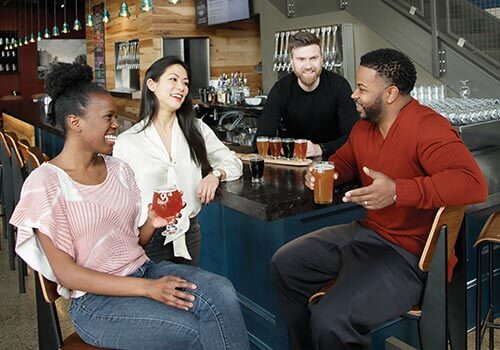 This Way to IPA 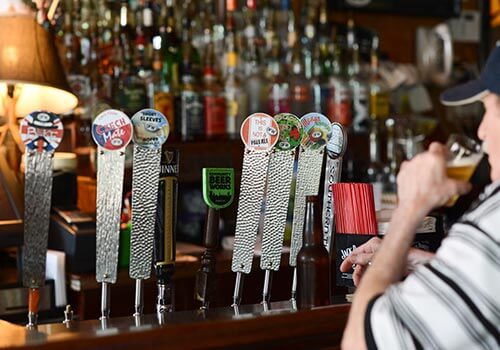 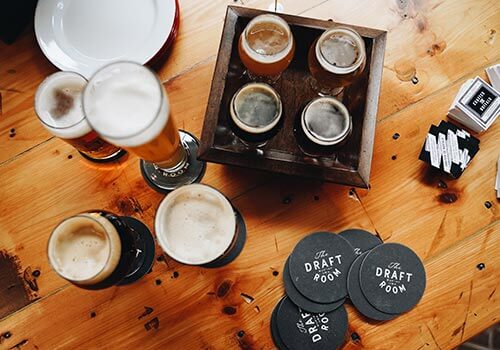 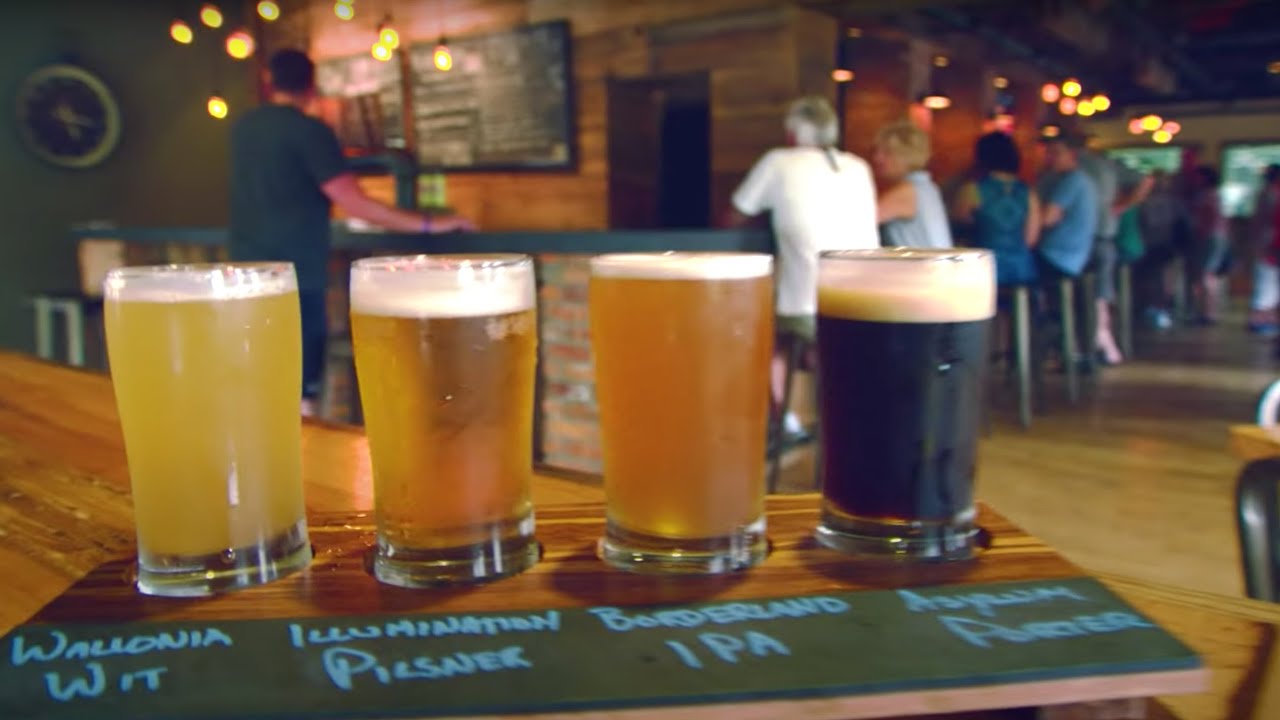 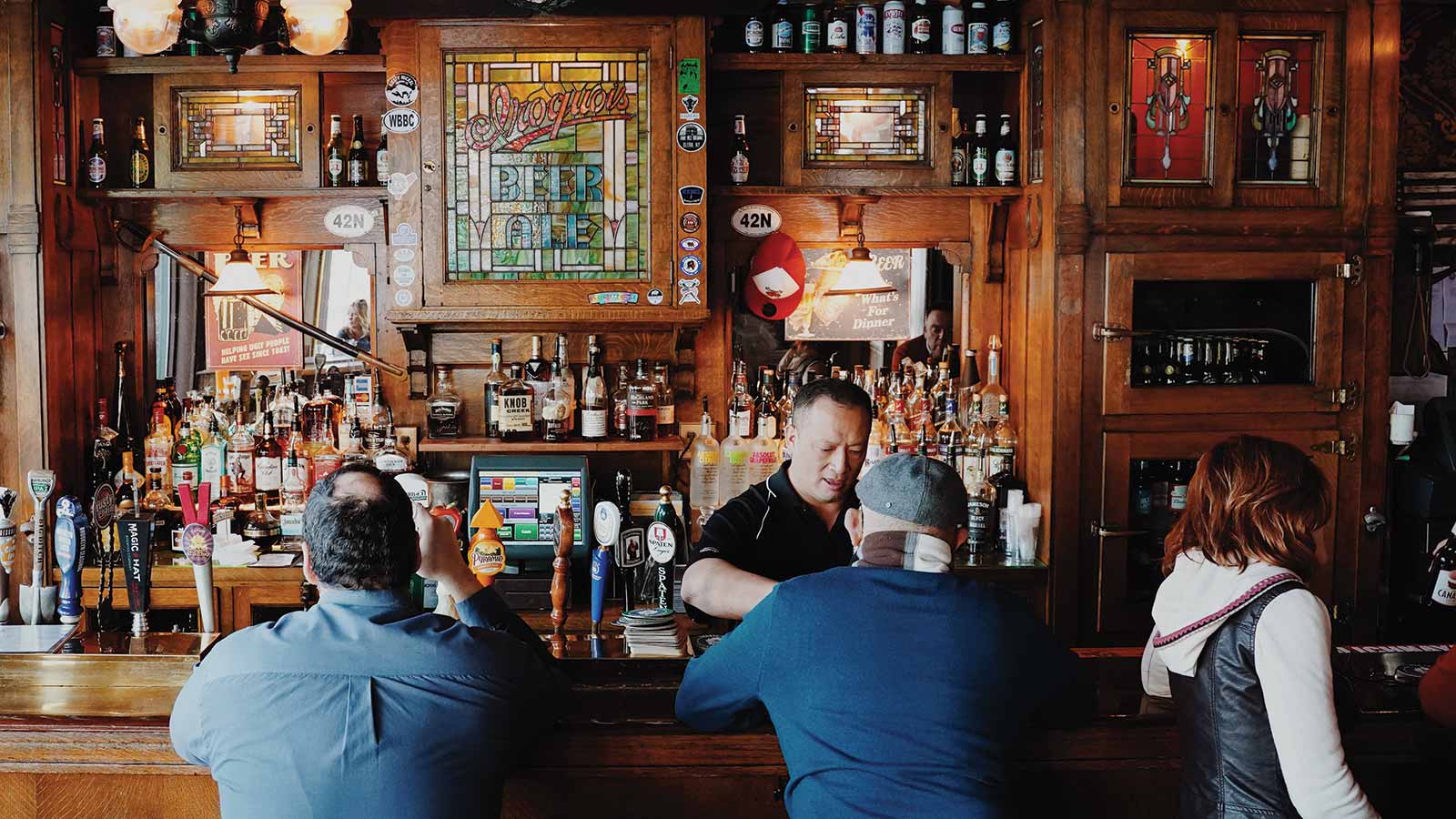 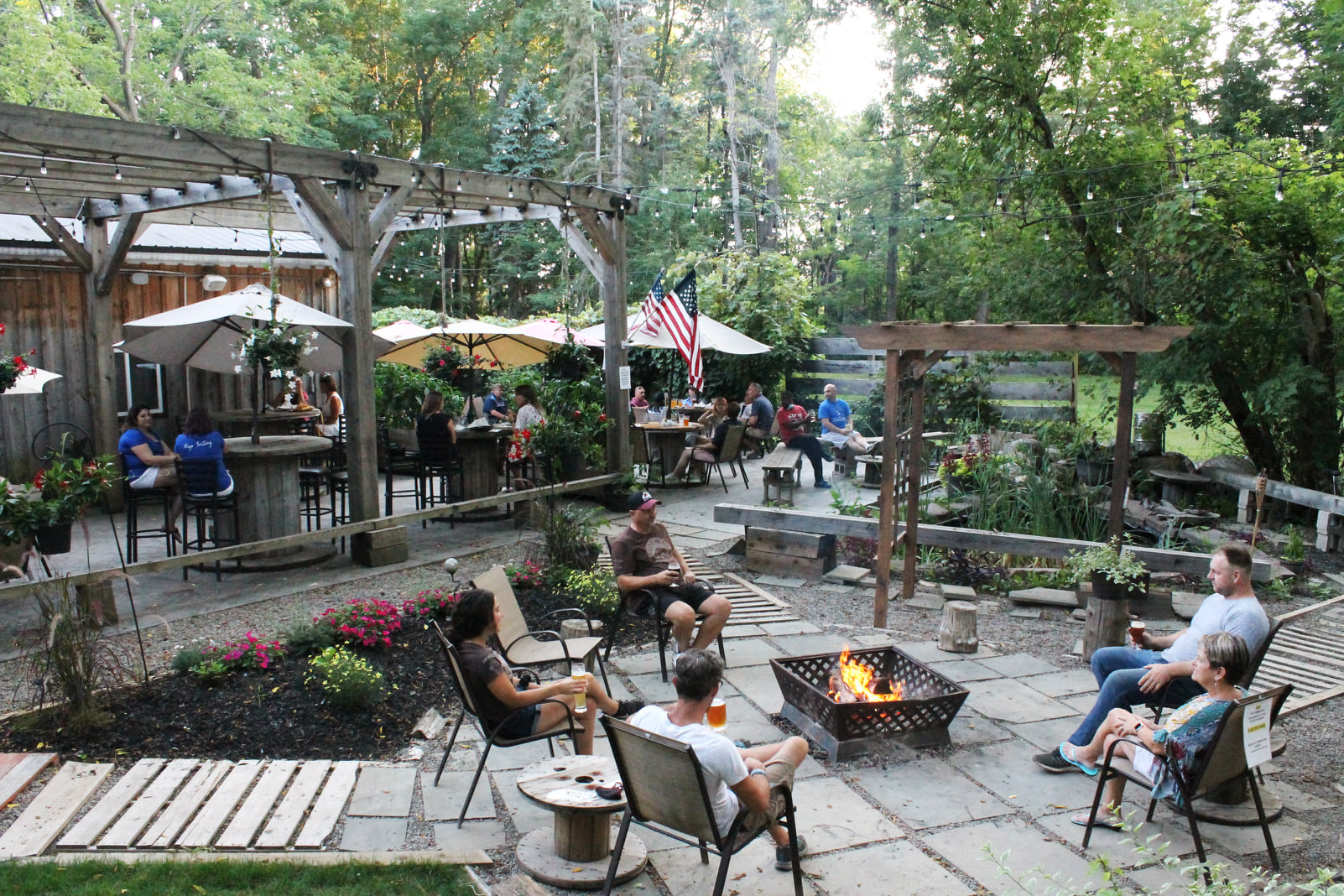 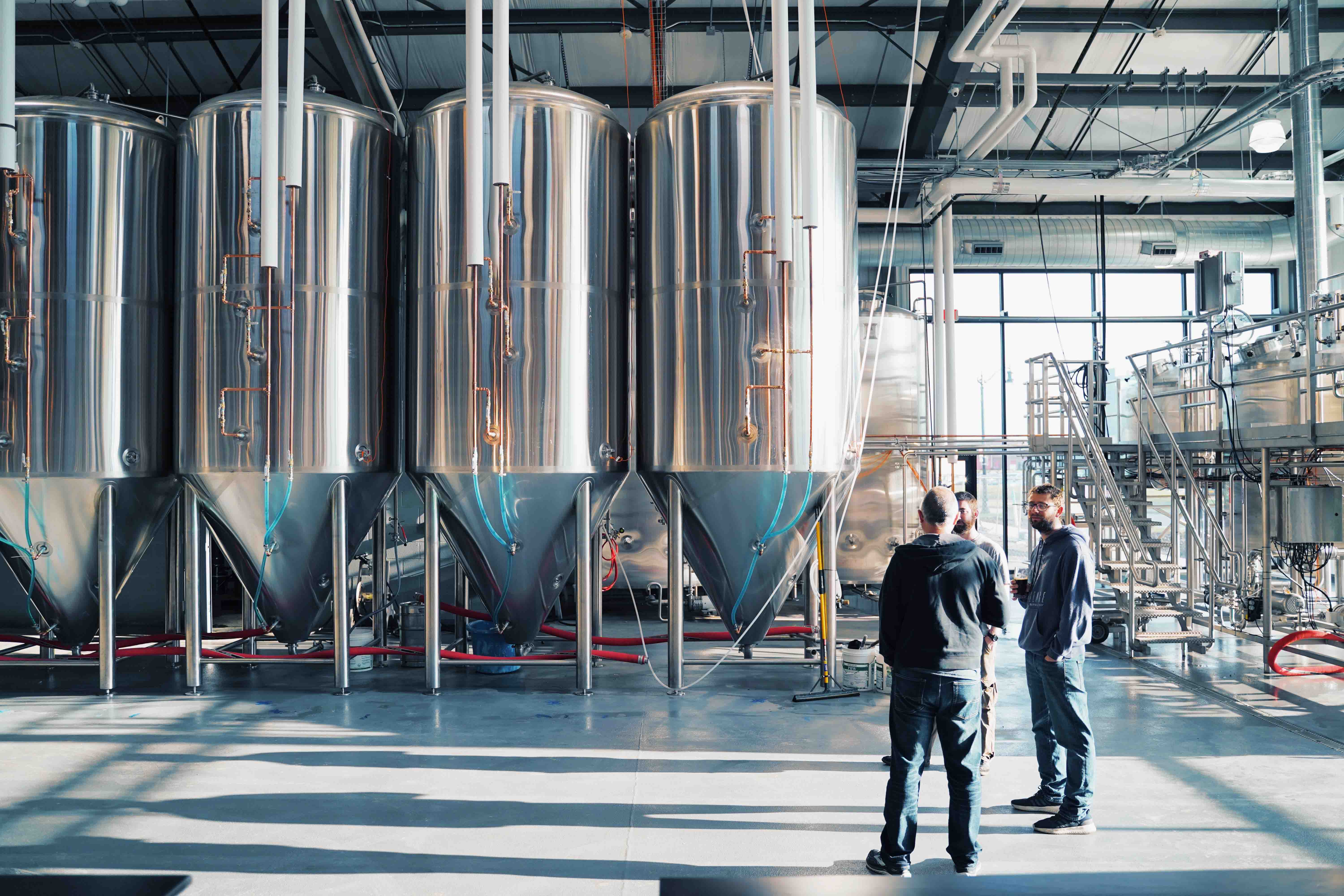 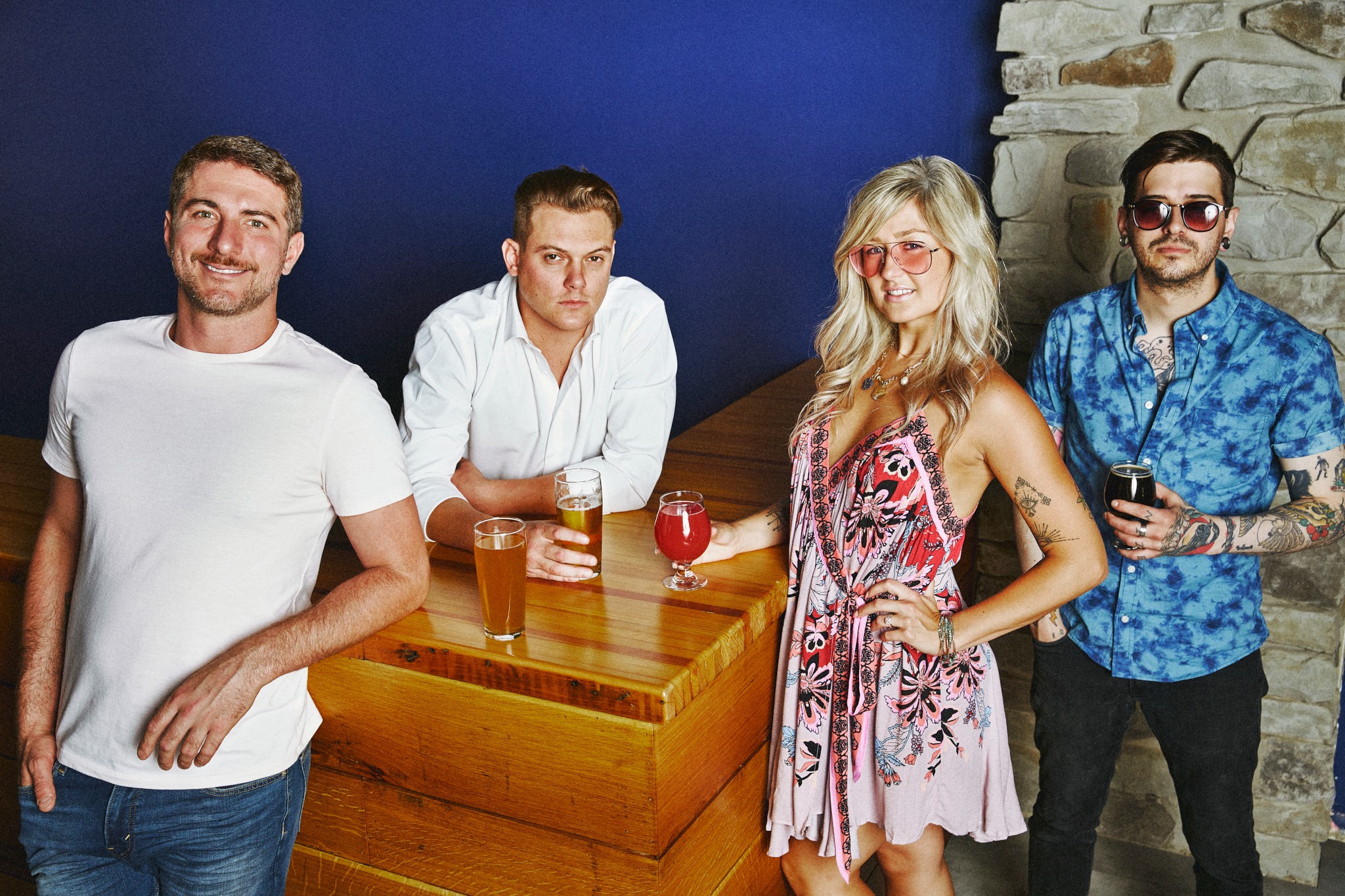 The Beer Keep Opens in the Elmwood Village 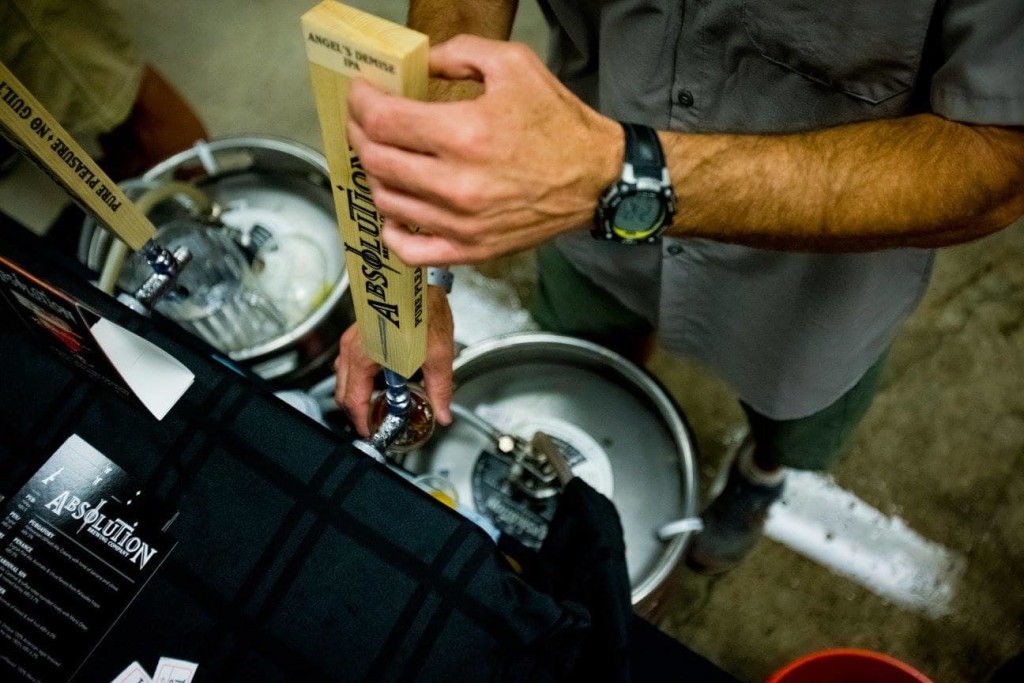