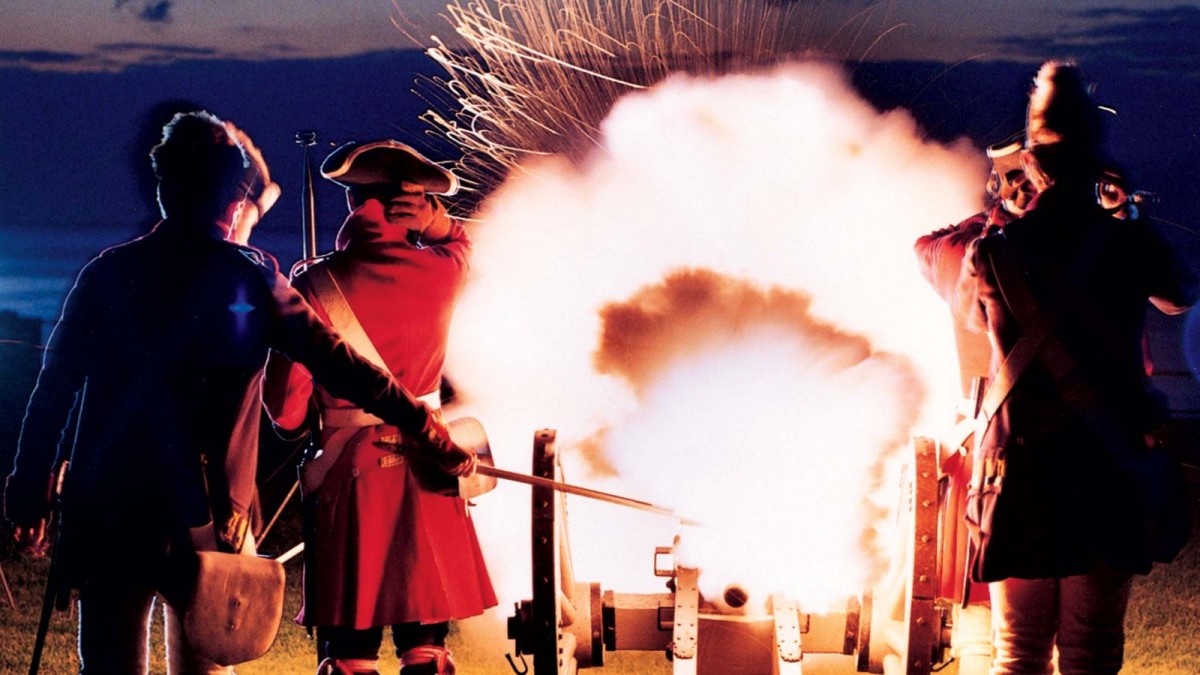 In the years following the Revolutionary War, tensions between the US and Great Britain still remained. In 1812, the United States engaged in a war against the United Kingdom, its North American colonies in Canada and their American Indian allies. One of the three major theaters for this two-and-a-half year war was located on the American-Canadian frontier.

Old Fort Niagara was one of the war’s battlegrounds. Originally built by the French 1678 to protect their interests in North America, Old Fort Niagara began the war in American hands, but was captured and controlled by the British from 1813-1815.

In December of 1813, all but three buildings in Buffalo were torched by British troops, in retaliation for American troops burning what is now picturesque Niagara-on-the-Lake, Ontario. Throughout Ontario you’ll find important sites from this conflict, including Old Fort Erie, Chippawa Battlefield and Fort George.

British forces relinquished Old Fort Niagara to the US with the Treaty of Ghent and the fort has been under American control ever since. In all, the fort has played a role in multiple wars, ranging from the Battle of Fort Niagara in the French & Indian War to serving as a training station for soldiers during WWl and WWll. A visit to this historic and scenic site will transport you back in time as costumed interpreters and reenactors reveal the stories behind this legendary stronghold.

Three-hundred years of history, just minutes from the Falls. The site of historic battles and sieges, trading and conquest, Old Fort Niagara is an exciting place where the past comes to life. Preserved as it stood in the 1700’s, when France and Britain controlled Niagara, the Fort’s structures include the oldest building on the Great Lakes. Hours: January-June: 9 a.m. – 5 p.m. July-August: 9 a.m. – 7 p.m. September-December: 9 a.m. – 5 p.m.

The first thing you’ll notice as you drive through the tiny hamlet of Griffins Mills is how charming this “suburb” of East Aurora is. Two hundred years ago, that was not the case – this bustling community had everything one would need to live, work and play. All that remains today is the Griffins Mills Presbyterian Church. To honor its past, the church has become active in the Civil War reenactment movement and has played host to several encampments as well as Underground Railroad tours.