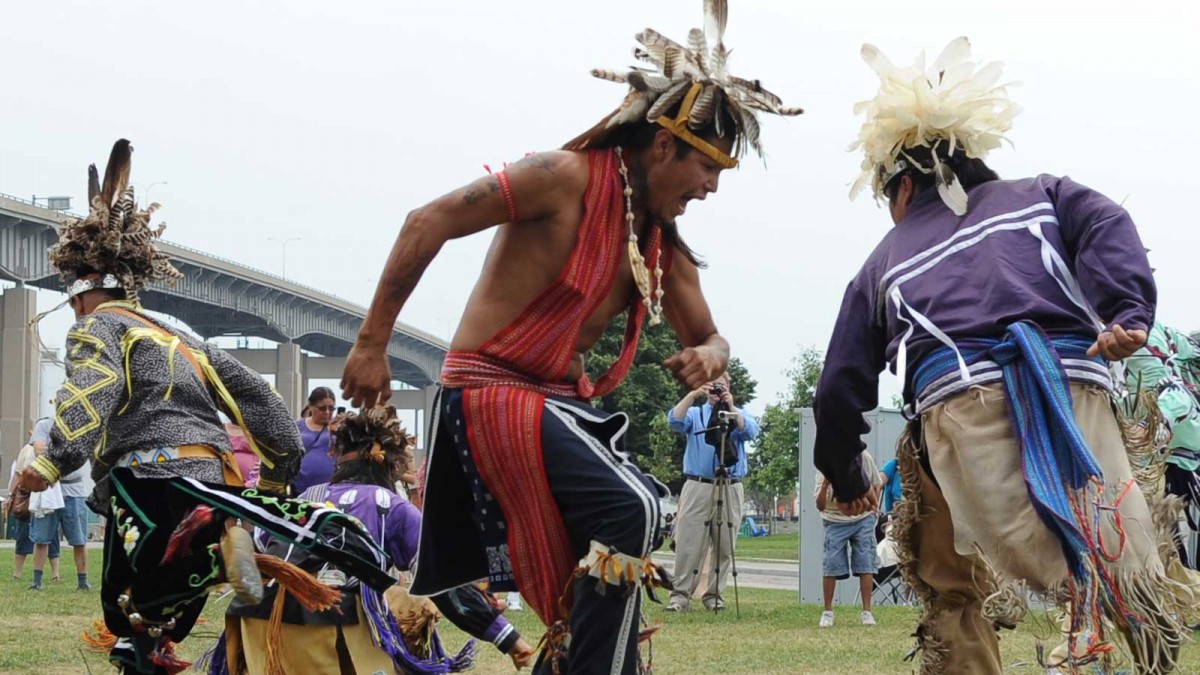 Western New York is home to nearly 1000 years of Seneca Indian history. The Seneca Nation of Indians is one of the original five nations of Upstate New York’s Iroquois Confederacy. Known as the “Keeper of the Western Door,” the Senecas controlled trade at the western edge of the confederacy, hunting, fishing and farming throughout the region. A visit to the Seneca-Iroquois National Museum in Salamanca, less than 90 minutes southeast of Buffalo, tells the stories of this important North American tribe.

One story speaks of Chief Red Jacket, a Seneca orator and one of the most prominent Native American leaders in U.S. history. He negotiated on behalf of his nation in the wake of the American Revolution, securing territory in New York state. In 1792, President George Washington presented Red Jacket with a peace medal, which can now be found on display in the John R. Oishei Native American Gallery at the Buffalo History Museum. Chief Red Jacket’s grave can be found at Buffalo’s historic Forest Lawn cemetery.

Today the Seneca Nation of Indians own and operate four casinos in New York, including the Seneca Buffalo Creek Casino and the Seneca Niagara Casino.