The stories read like a script for an action-packed Hollywood drama. There’s raw physical courage, a daunting natural obstacle, last minute heroics and the triumph of good over evil. These are the long overlooked and untold stories of the waiters and porters of the historic Cataract House Hotel and the courageous runaway slaves they helped escape bondage — told in riveting detail at the Niagara Falls Underground Railroad Heritage Center. Opened in May 2018 as part of the new train station in Niagara Falls, the Heritage Center uses newspapers articles, letters and diary entries written at the time to illuminate the epic struggle of enslaved African Americans to gain their freedom in Canada. 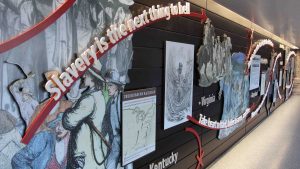 Prior to the end of the Civil War in 1865, thousands of freedom seekers sought to escape slavery in the American South. They relied on a network of sympathizers and safe houses known as the Underground Railroad to help them on their quest for freedom.  With its location on the border of Canada, Niagara Falls was one of the most important destinations on the Underground Railroad. Free African Americans called it home and many worked in the city’s hotels and inns. For those still enslaved, the city was the much-dreamed-of last stop before crossing the Niagara River to Canada. 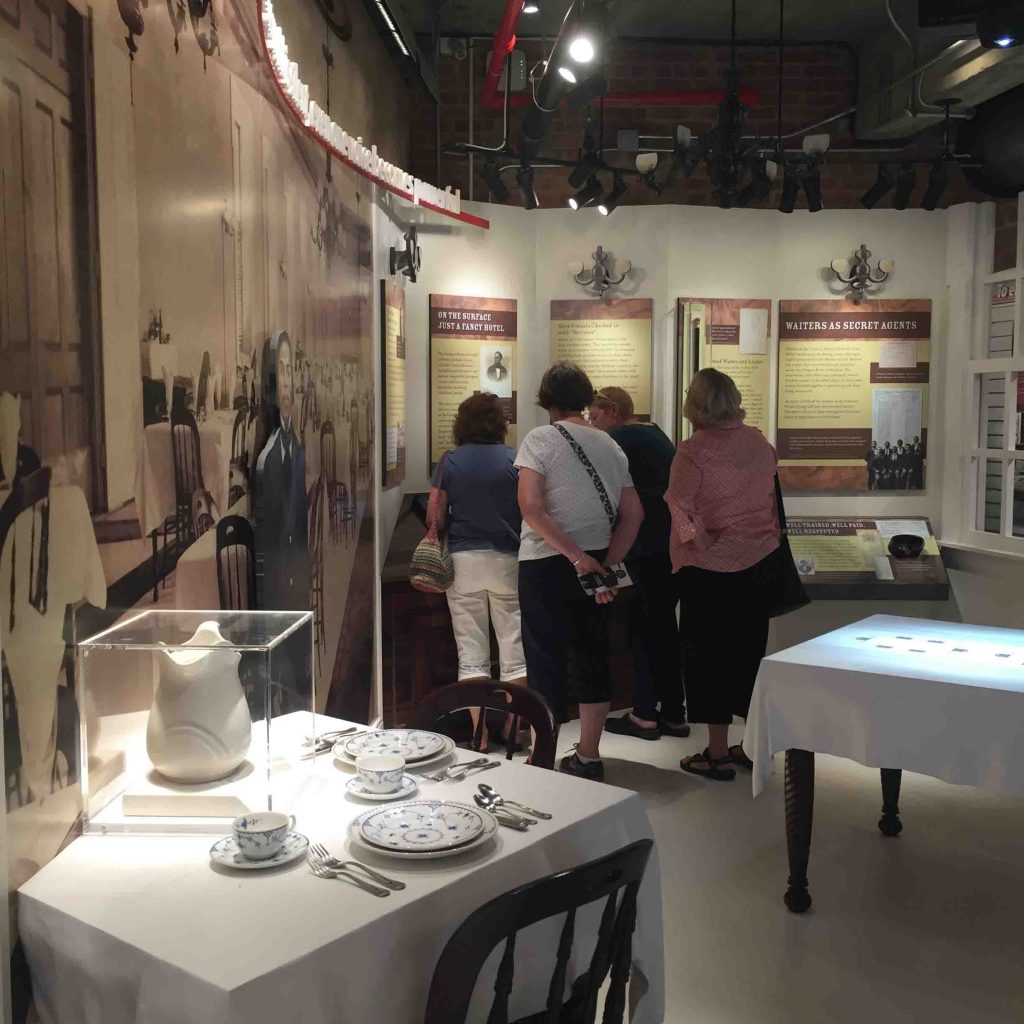 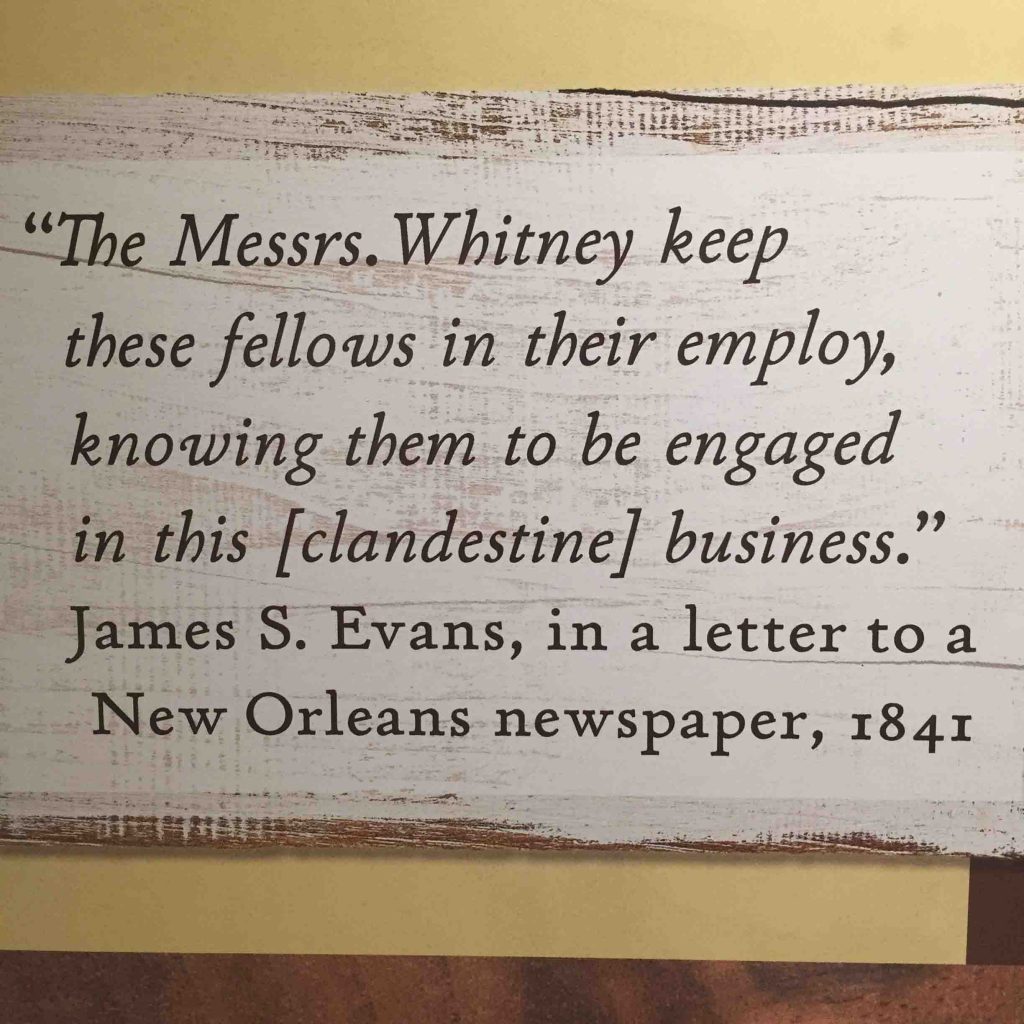 Through multimedia displays, a recreation of the Cataract House Hotel dining room, historic artifacts, beautiful illustrations and a short film, the Heritage Center tells the true stories of the heroic Americans who fought for freedom and justice on the bluffs overlooking the Niagara Gorge.

Though small – the entire experience can be done in thirty minutes – the Underground Railroad Heritage Center contains more emotional impact in its modest footprint than most history museums and sites many times its size. It should be an essential part of any visit to the Cataract City. 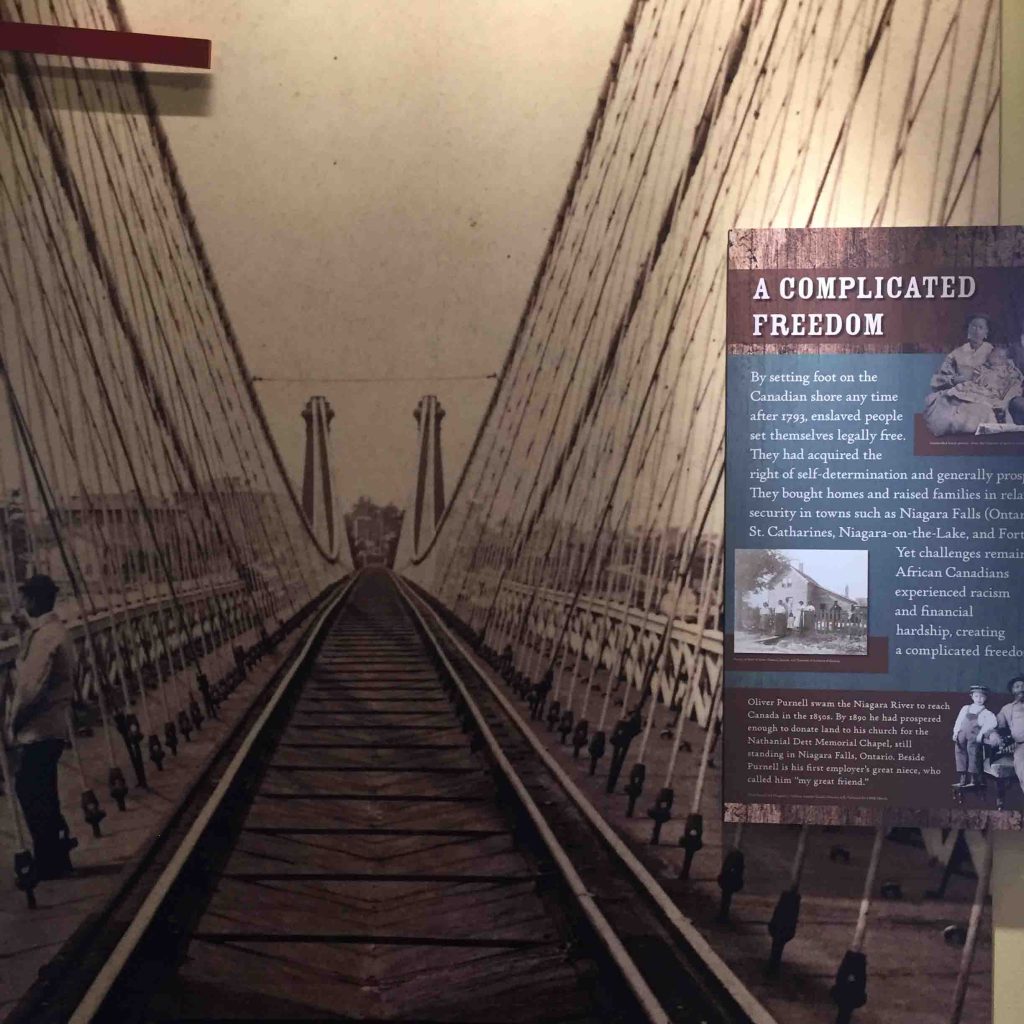 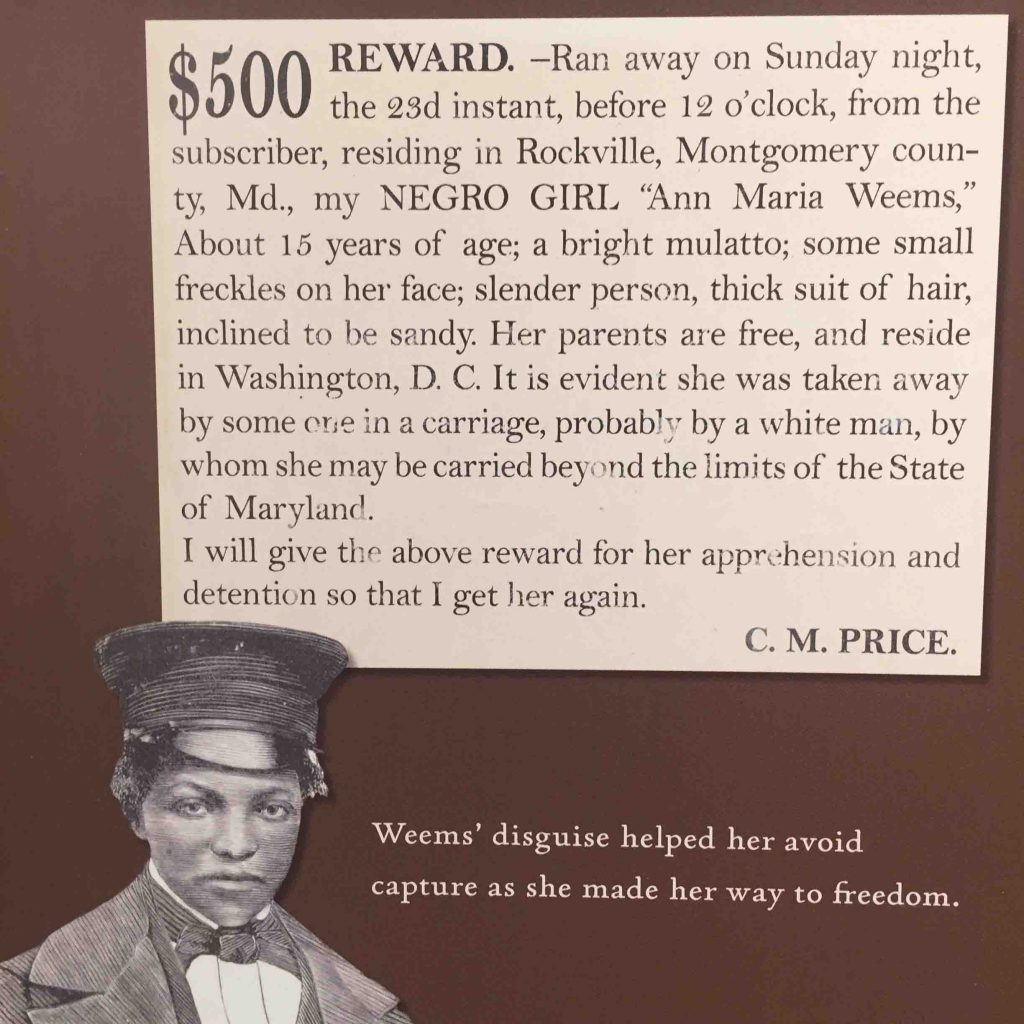 The Underground Railroad Heritage Center is located at 825 Depot Avenue W. in Niagara Falls. It is open Thursday through Sunday from 11am-5pm. For more information visit niagarafallsundergroundrailroad.org