Norm had Cheers. Homer Simpson has Moe’s. My friends and I have Founding Fathers Pub.

I discovered Founding Fathers within weeks of my 21st birthday and it has remained my go-to ever since. The rest of the country has begun to discover it, too:  CNN, Buzzfeed and Esquire have covered it. 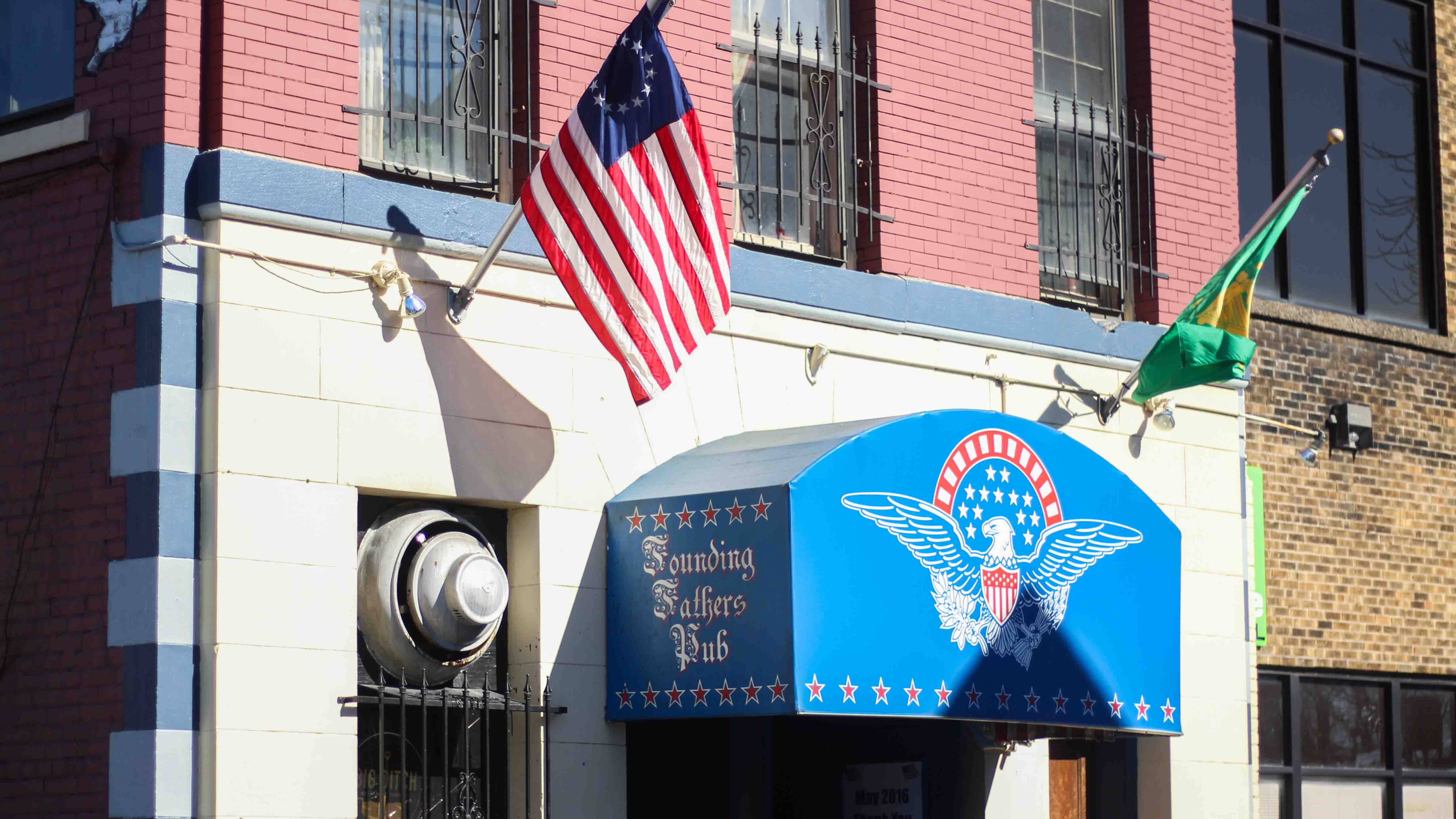 It’s easy to see why.

Presidential and historical memorabilia cover nearly every square inch of the pub, from the portraits of Grover Cleveland and Millard Fillmore behind the bar (two commanders in chief with Buffalo ties) to presidential placemats on the tables and flags hanging from the ceiling. Turn in one direction, you’ll see a 1960 campaign poster from John F. Kennedy; look on another wall, and you’ll find the countenance of Martin Van Buren staring back at you. 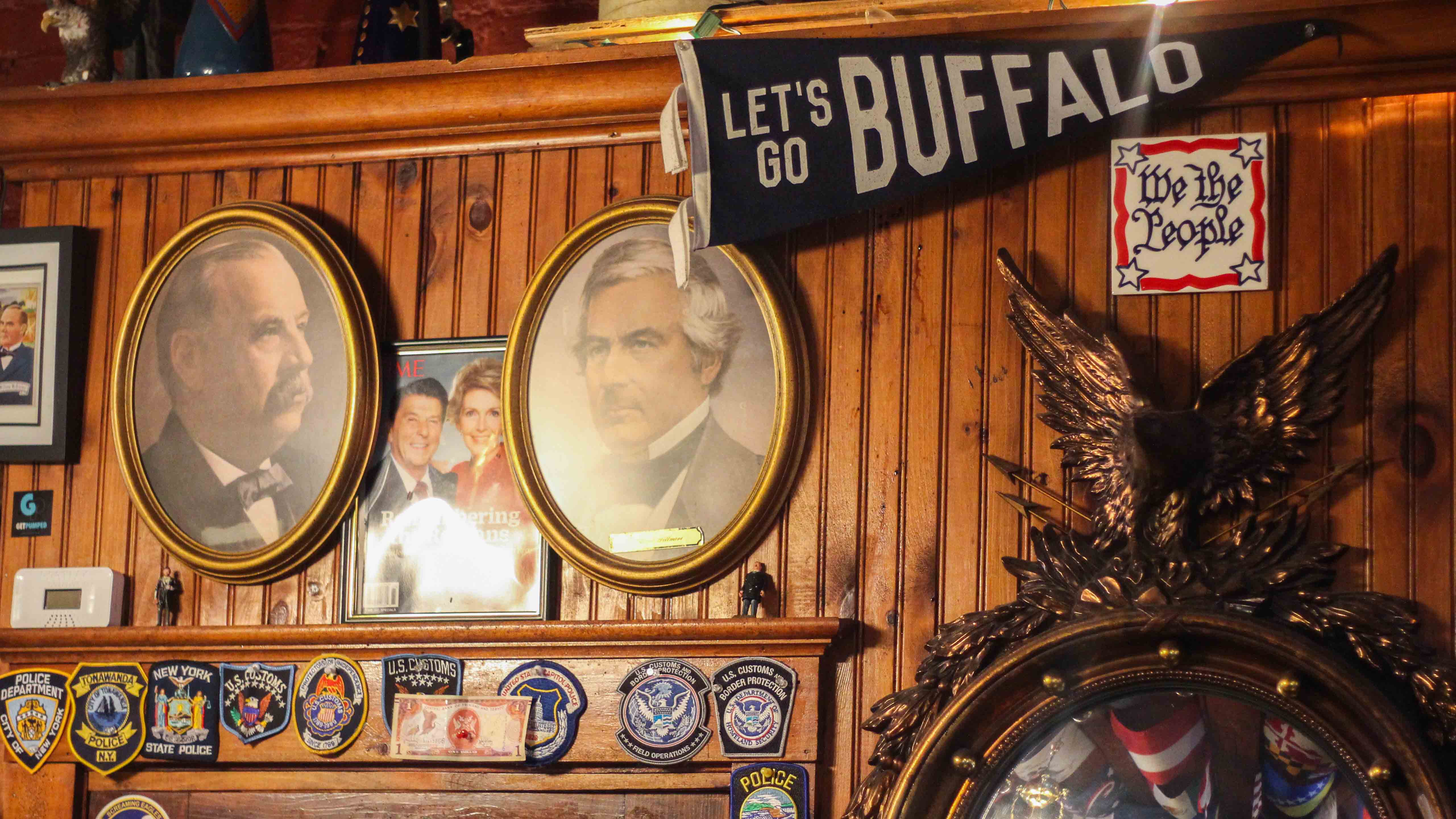 The experience extends to the pub’s staff; wander in after 9 p.m. most nights and you’ll find owner Mike Driscoll tending bar. Driscoll is one of the city’s great characters, a former social studies teacher who took his passion for U.S. history and opened Founding Fathers in 1986.

Driscoll runs trivia nights on the first Tuesday of every month that have become the stuff of local legend. But his former teaching profession shines through any night he’s there. Customers who sit at the bar are subject to his wide variety of trivia questions, from the president who had the shortest term (William Henry Harrison) to naming the longest street in Buffalo (Bailey Avenue). 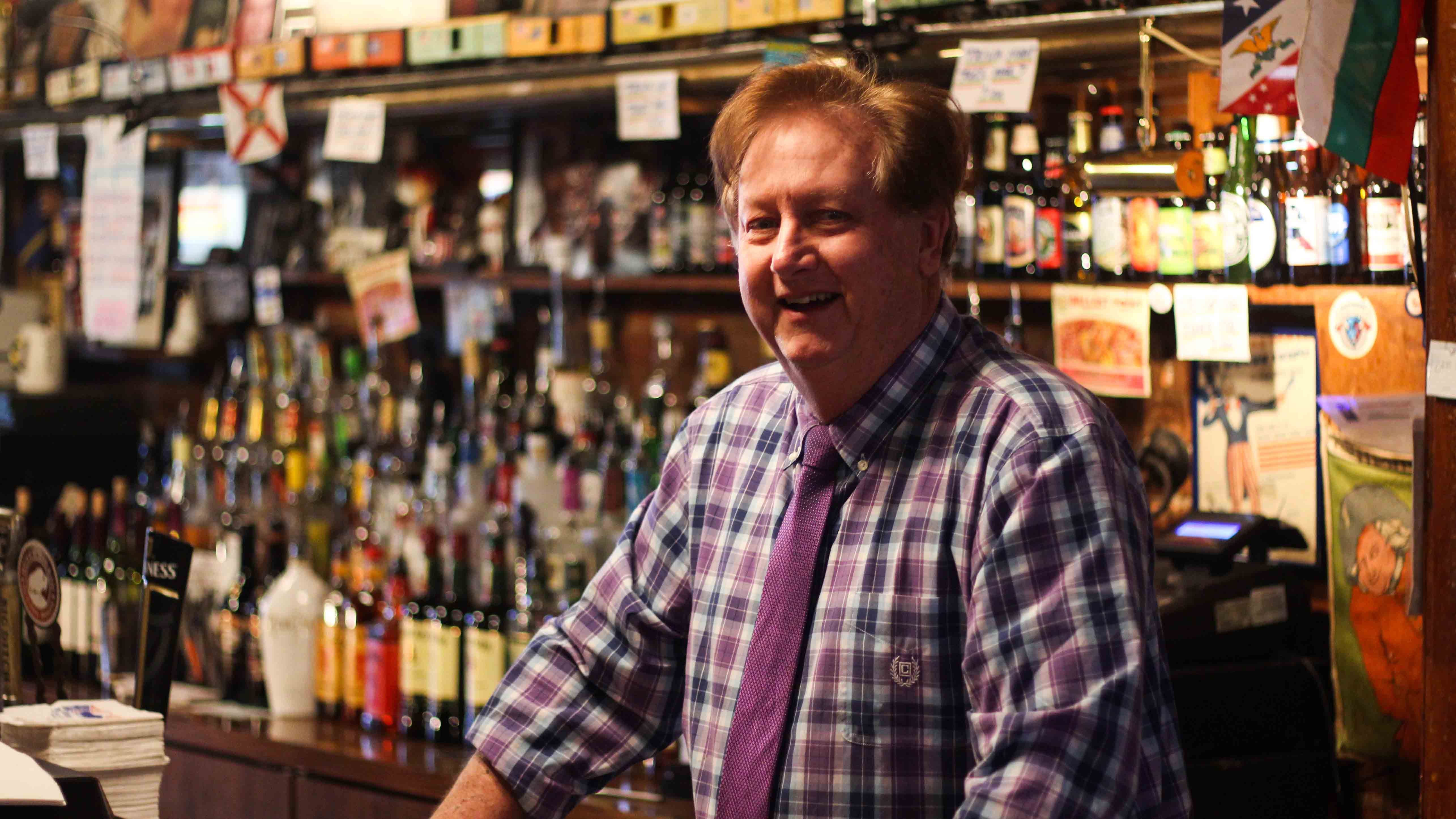 For someone like me who studied books on the presidents growing up the way other kids collected baseball or Pokemon cards, Founding Fathers is the ideal watering hole. But it’s more than just a shrine for history buffs. There are few other places where I feel as immediately comfortable and at home; this is a place to come as you are. Free popcorn and nachos, complete with a toppings bar of salsa, cheese, jalapenos and chili, keep the conversation with good friends going well into the night.

The next time you’re on the north end of downtown Buffalo, stop in Founding Fathers, order a pint and raise a glass to the 46 presidents who made one of Buffalo’s best pubs possible. Cheers! 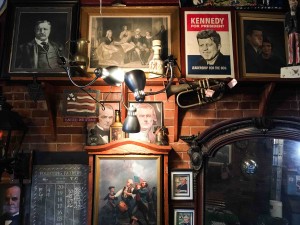 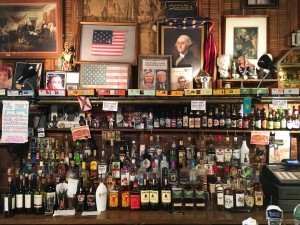 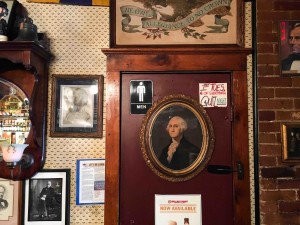 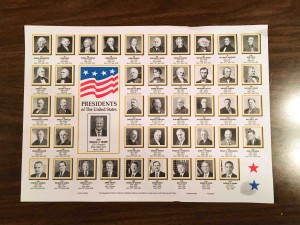 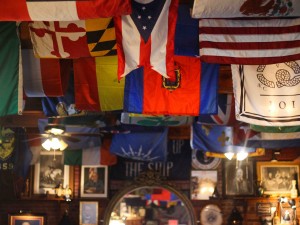 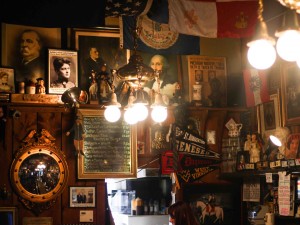 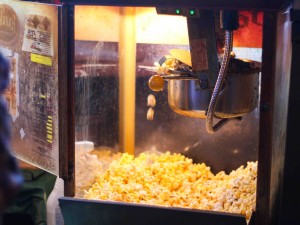 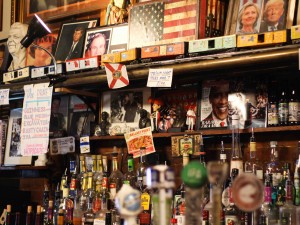