One of Buffalo’s oldest neighborhoods has become one of its hippest neighborhoods. Built close to the Buffalo River and the dockside jobs it once promised, the Old First Ward has been reinvigorated in recent years by kayak launch sites, new breweries, a cool coffee shop, seasonal pop-up dining, a rowing club, bike paths and a climbing gym. Despite this infusion of entrepreneurial activity, the Ward remains true to its blue-collar roots and home to some of the city’s oldest corner taverns where you can always find a cold one and friendly conversation. 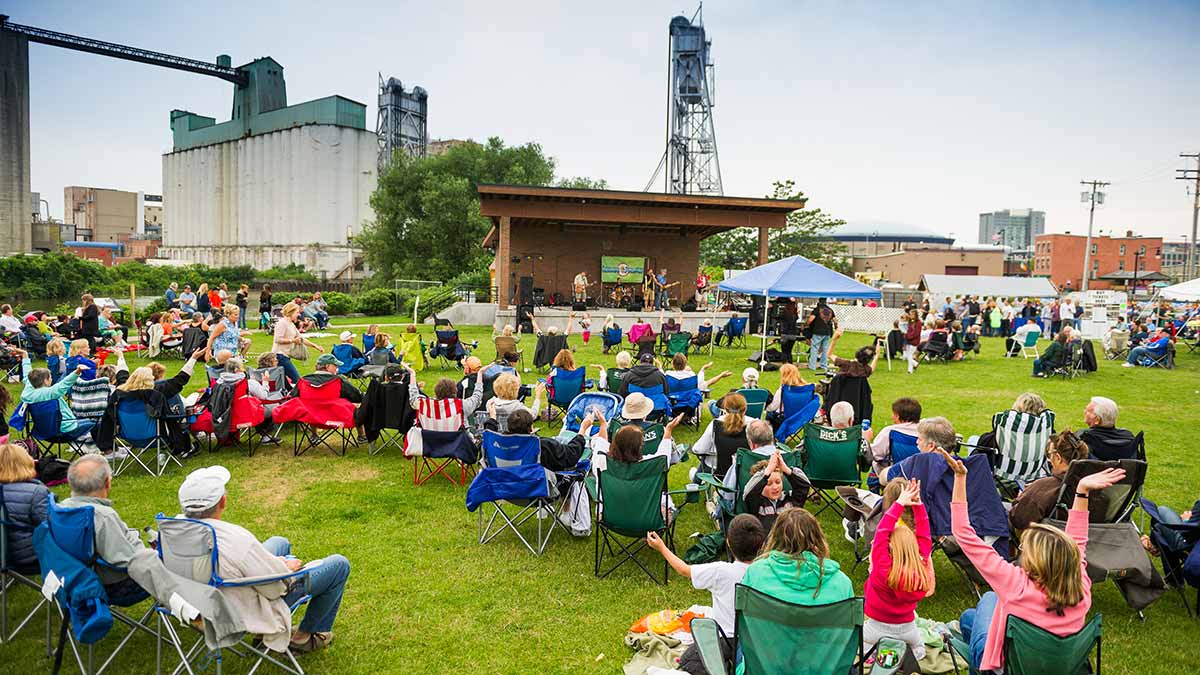 Why I Love the Ward 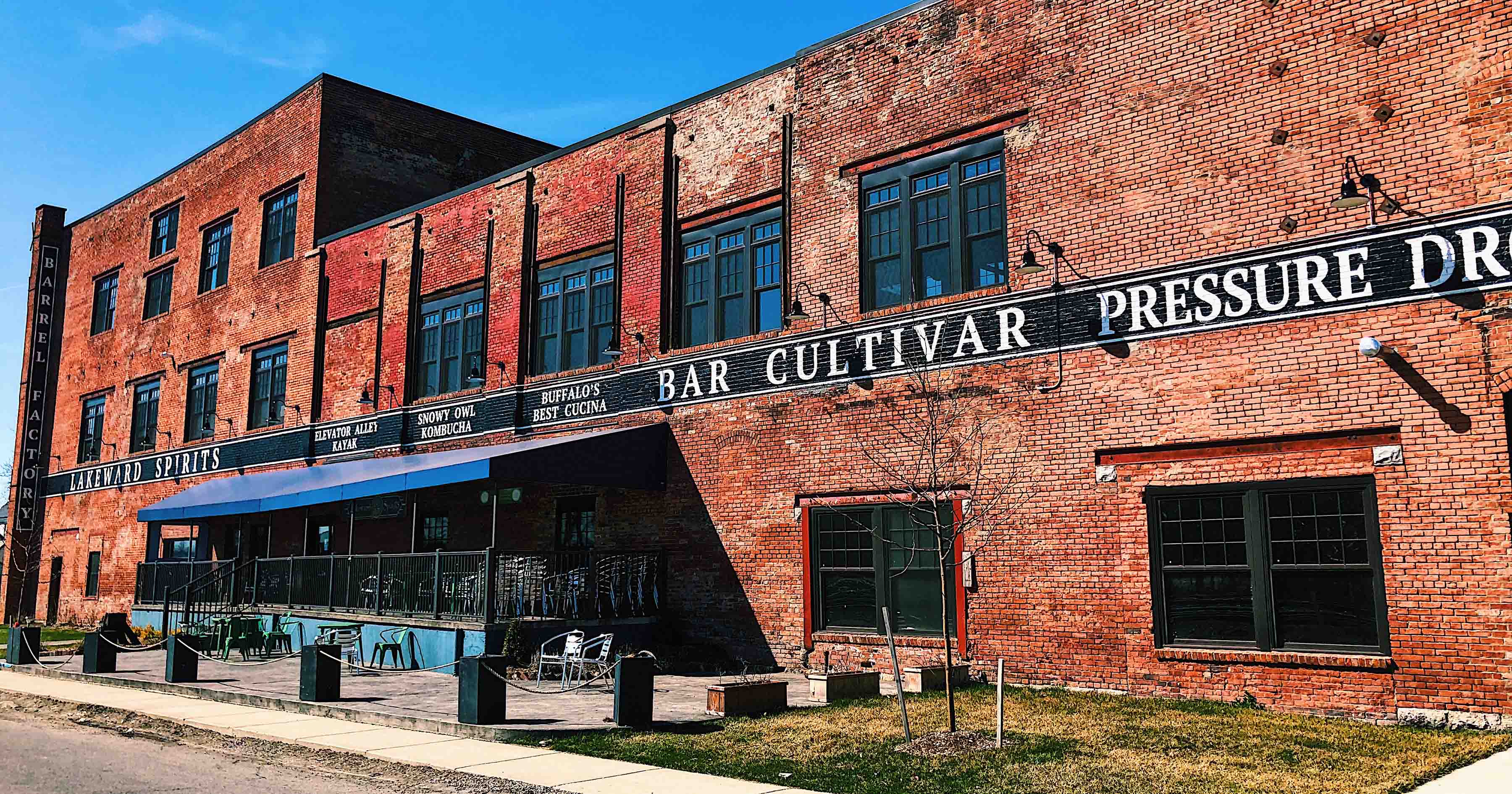 Explore This Repurposed Warehouse in the Old First Ward 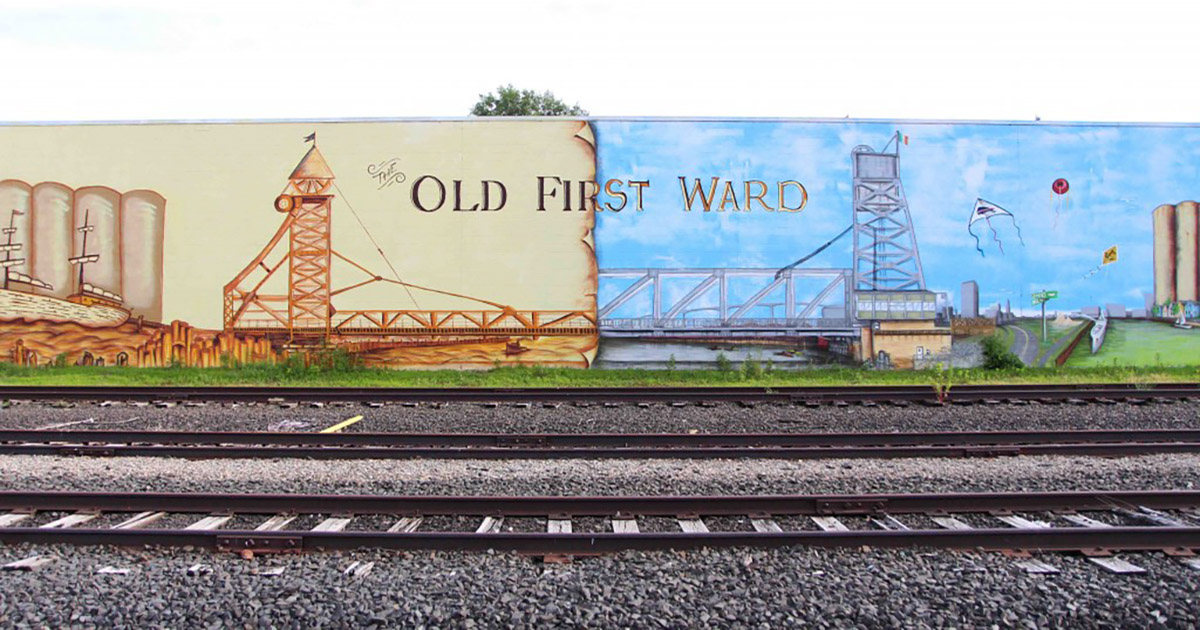 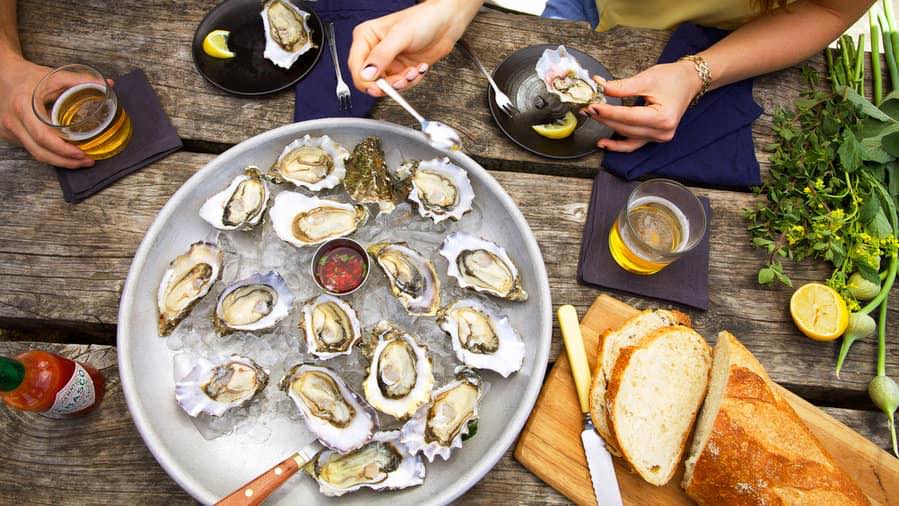 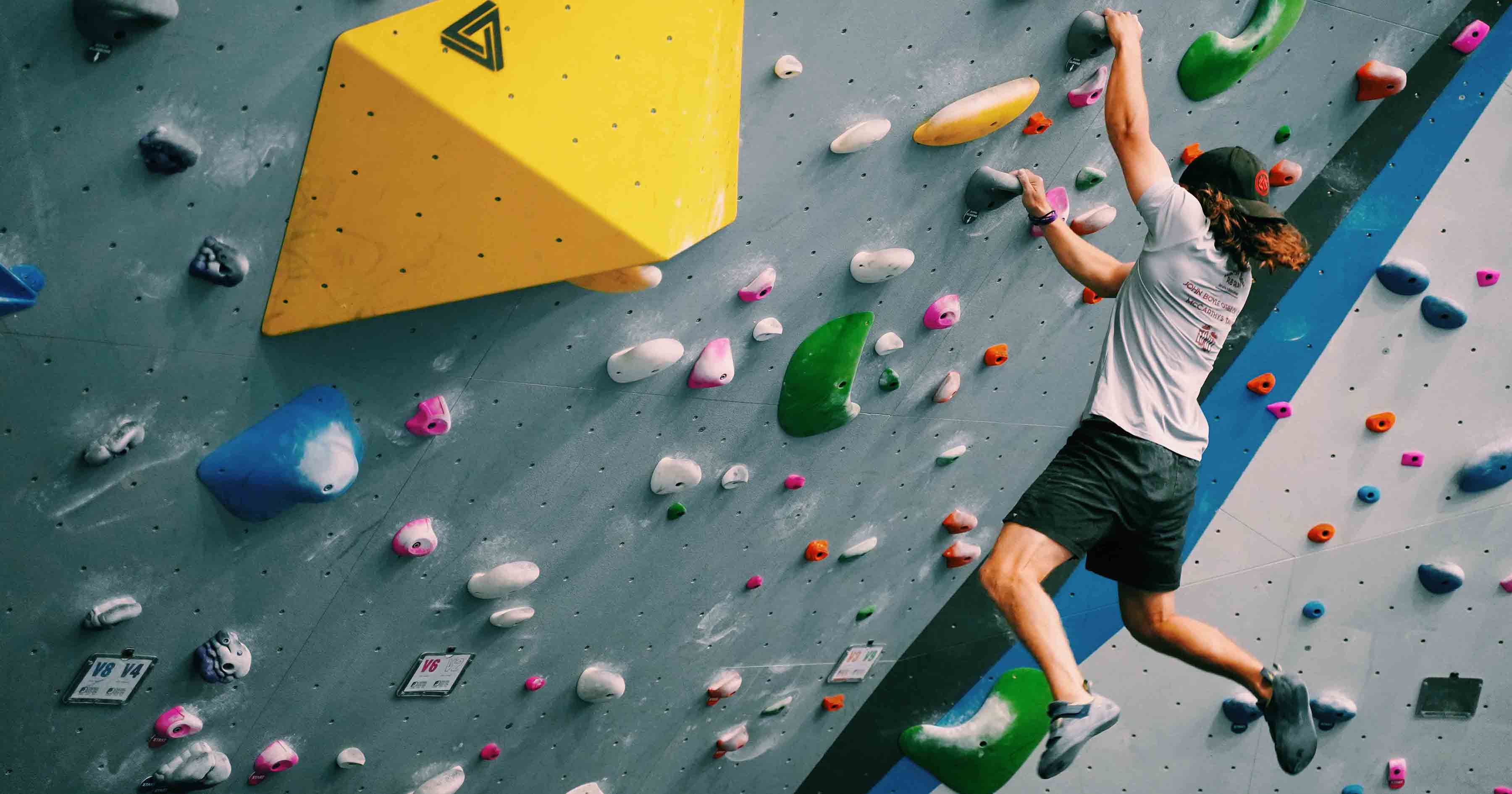 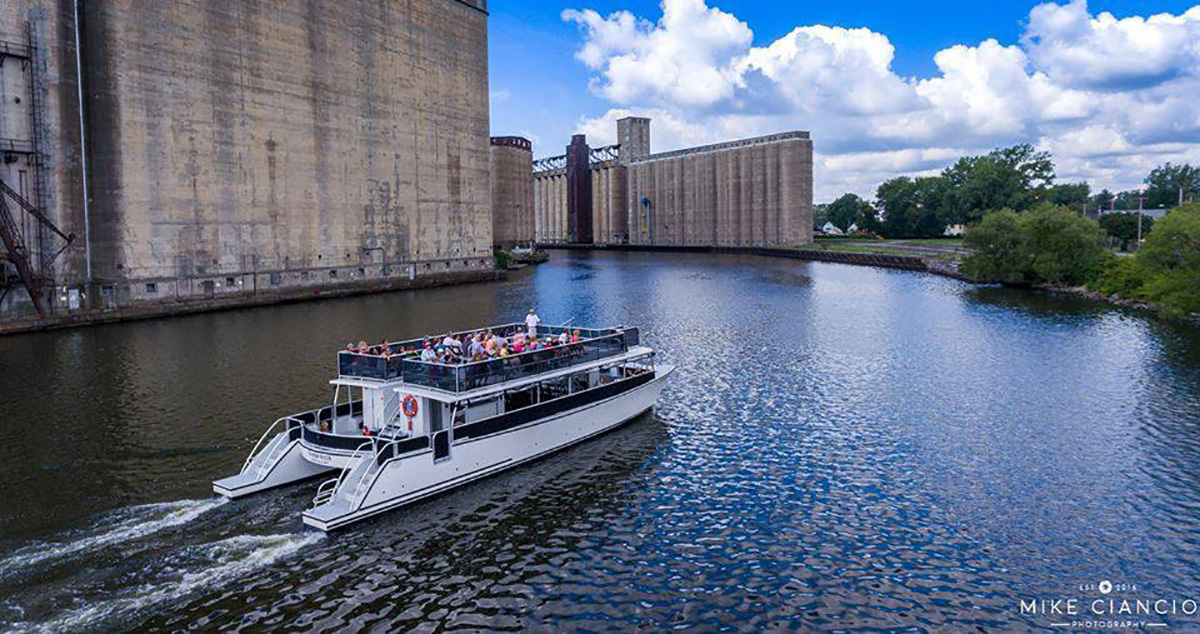 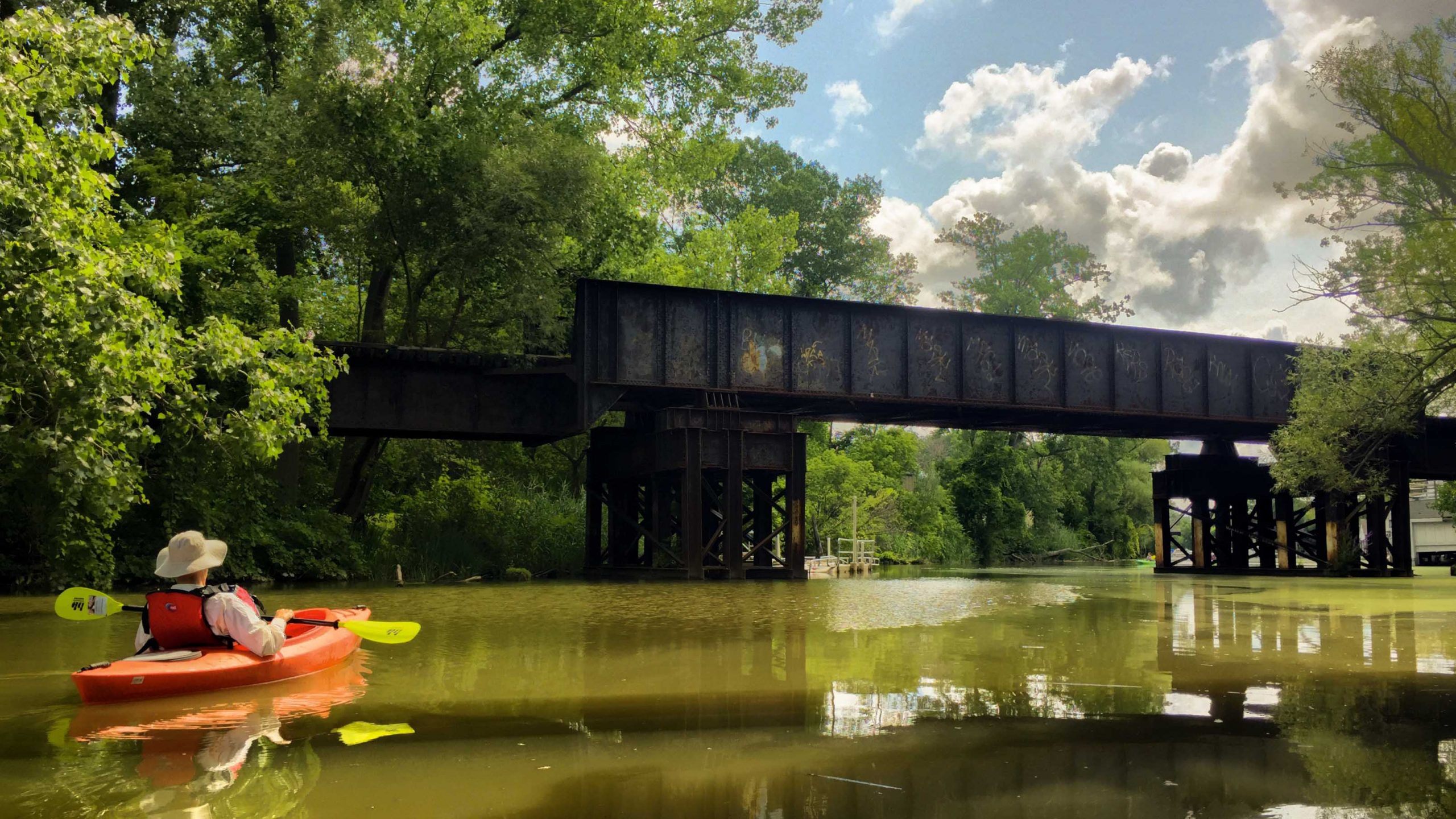 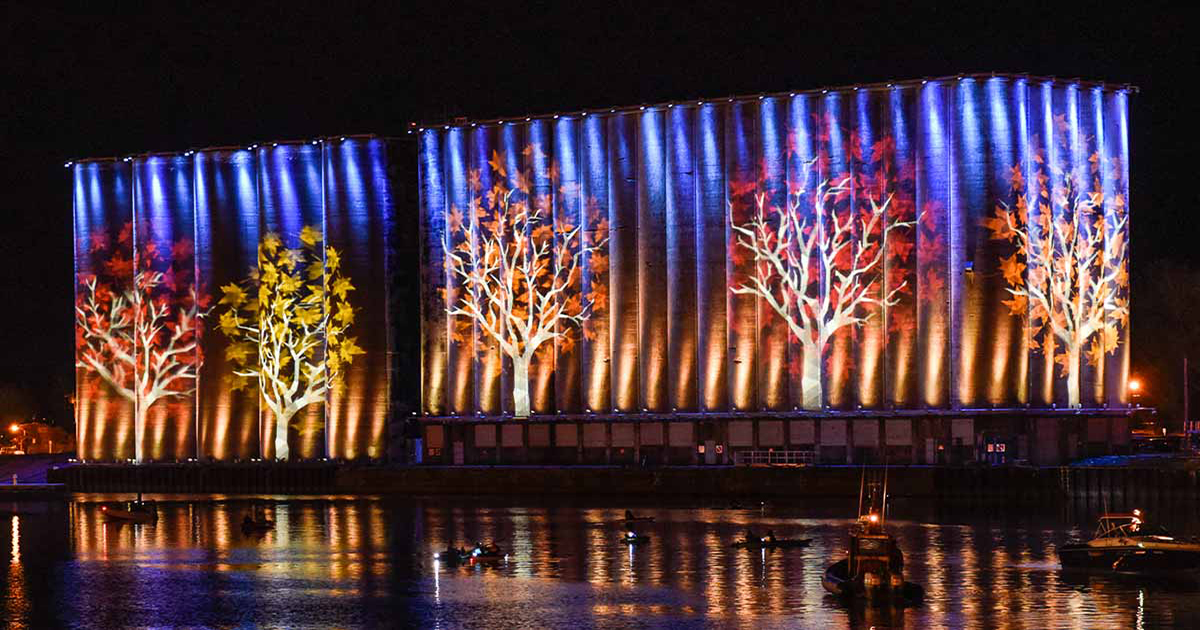