The fresh flavors of the New England coast can be a hard thing to come by in Western New York. But this summer, one operation has successfully brought deliciously fresh seafood from the shores of the Atlantic to the shores of the Buffalo River. With a modest, but charming temporary setup on Ohio Street, wedged between Tewksbury Lodge and Buffalo Riverfest Park, Shuck Shack is the seasonal brainchild of the owners of Fresh Catch Poke Co. in Williamsville and 500 Pearl. 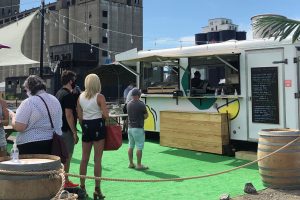 Once you’ve arrived and found your place on their cozy sun-drenched patio, head up to the Shuck Shack’s Instagram-worthy trailer to place your order. The trailer may be small in stature, but it’s absolutely stuffed to the gills with the freshest seafood from the waters of Massachusetts, Maine and maritime Canada.

Oysters by the dozen, Cape Cod clams, New England lobster claws, wild Gulf shrimp, ahi tuna and Shuck Shack’s signature Cajun Tuna Shackwich are always on the menu, but it’s the rotating weekly specials that will keep you coming back for more. Ceviche, lobster boils, lobster rolls, fish tacos and collaborations with local restaurants (like last season’s work with Southern Junction BBQ and Las Puertas) are a few of the highlights. Shuck Shack is no slouch in the refreshment department either. Wine by the bottle and six-packs of beer on ice are available, too. 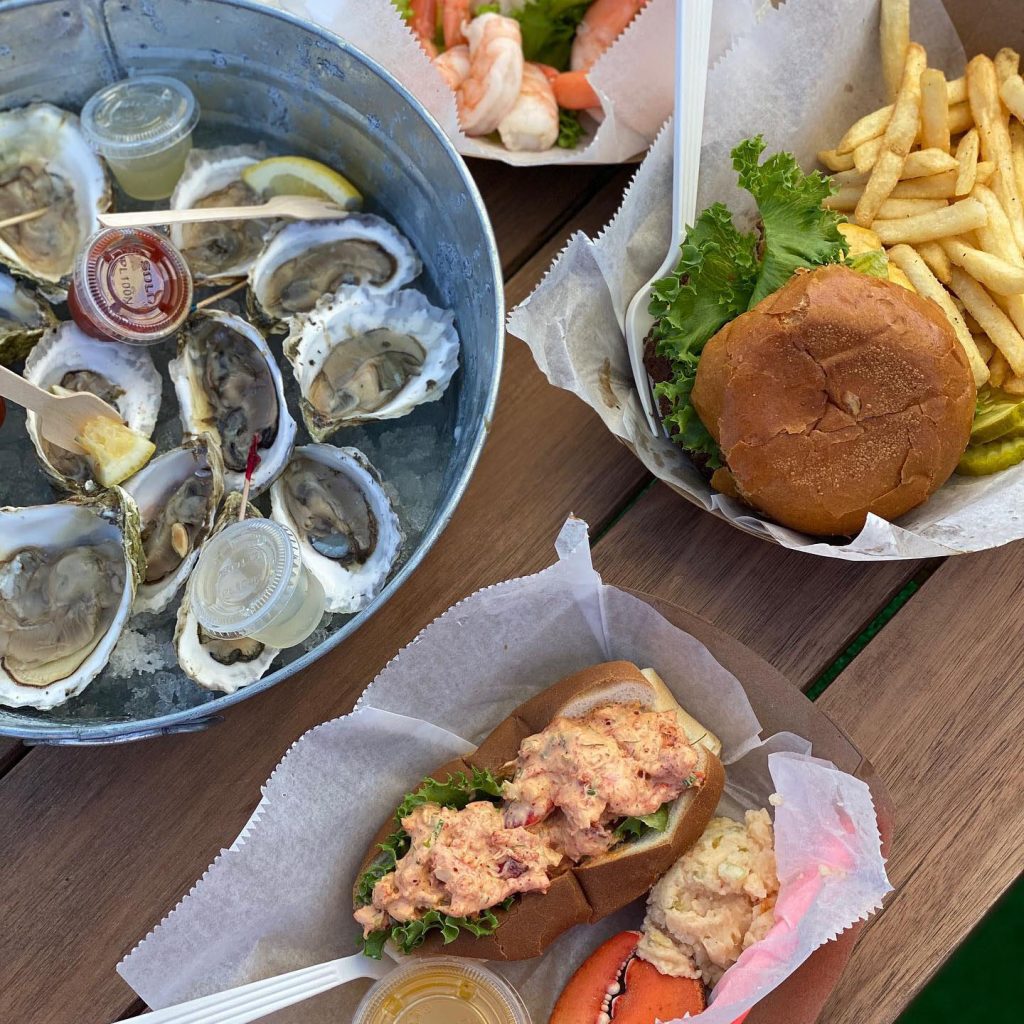 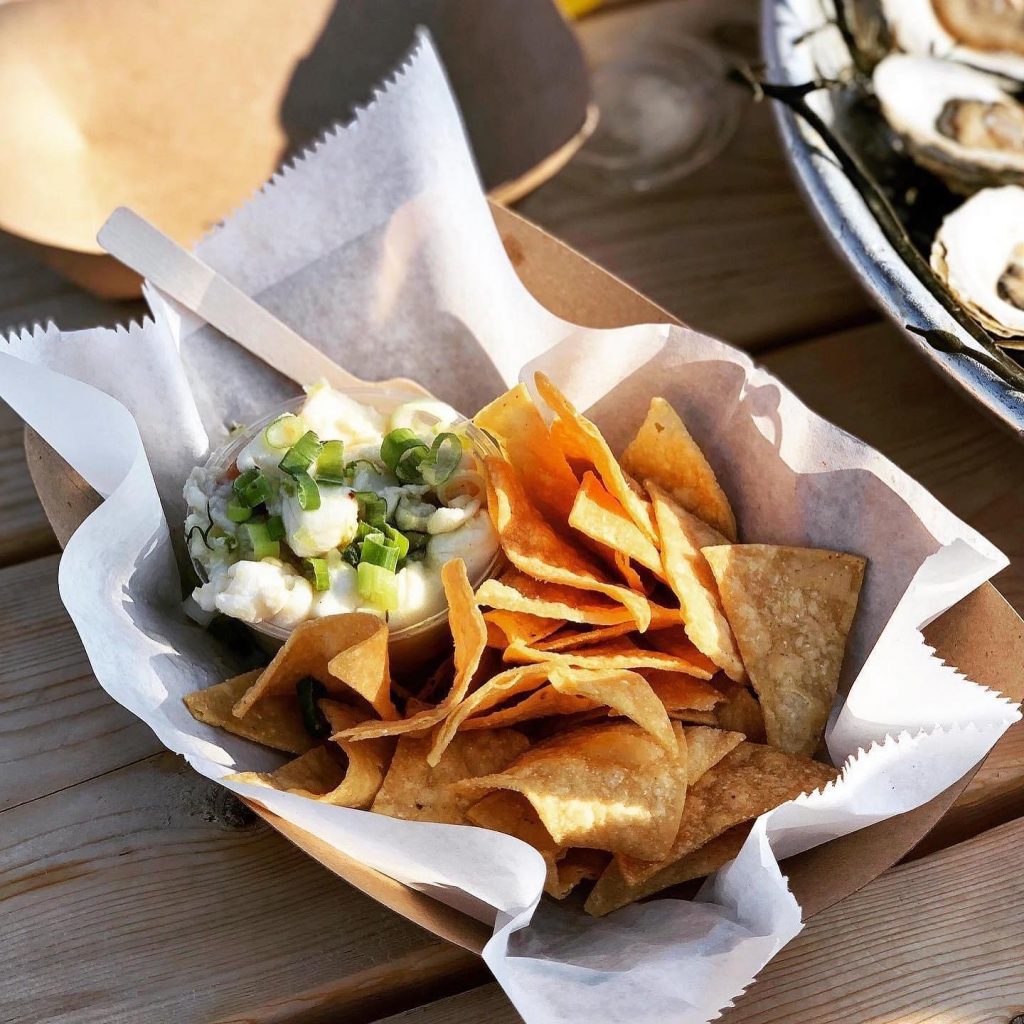 But a word to the wise — demand for the Shuck Shack’s goods is high and given their weekend-only hours, it’s likely some things will sell out. Use Shuck Shack’s online ordering system to place your order ahead of time to ensure you’re not disappointed. 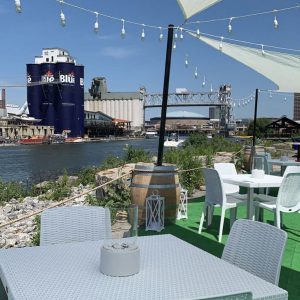 Views from the Shuck Shack patio

Follow Shuck Shack on Instagram and Facebook to keep up with the currents of their weekly specials. Visit shuckshackbuffalo.com to check out their menu and place your order ahead of time.