Once the heart of Buffalo’s Polish population, the crossroads of Broadway and Fillmore Avenue – while still bearing more than a few traces of Polski traditions – is now a diverse neighborhood of African-American, Vietnamese and Bangladeshi residents. This heterogeneous mix is reflected inside the confines of the Broadway Market where pierogi is served alongside soul food as well as on the street where the Tu Hieu Buddhist Cultural Center has joined the company of Corpus Christi and St. Stanislaus Catholic churches. Standing tall above the entire neighborhood is the Central Terminal, a massive Art Deco building that served as Buffalo’s train station until 1979. Today, a non-profit restoration corporation is charged with bringing new life to this historic symbol of Buffalo’s past. 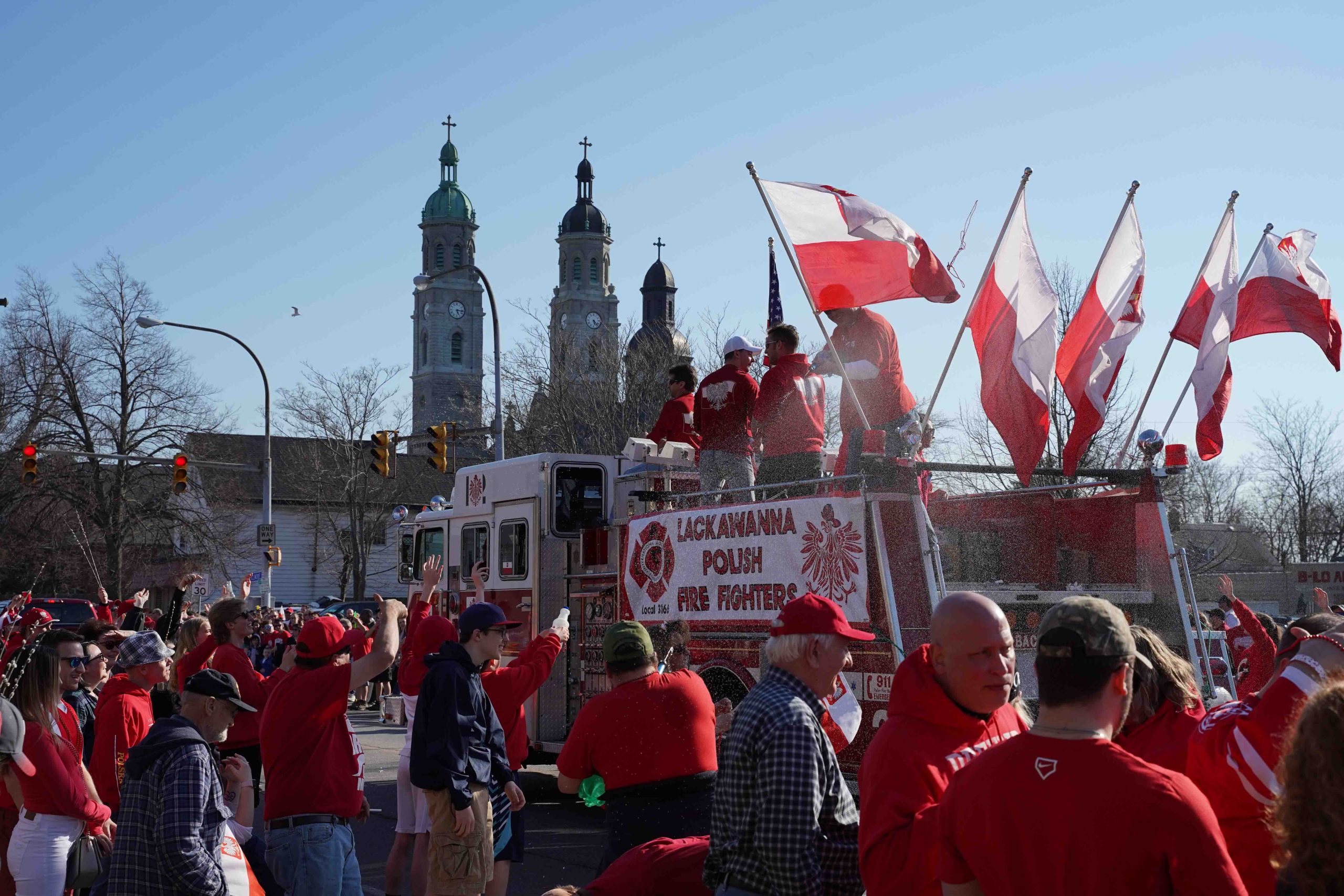 Everybody is Polish on Dyngus Day 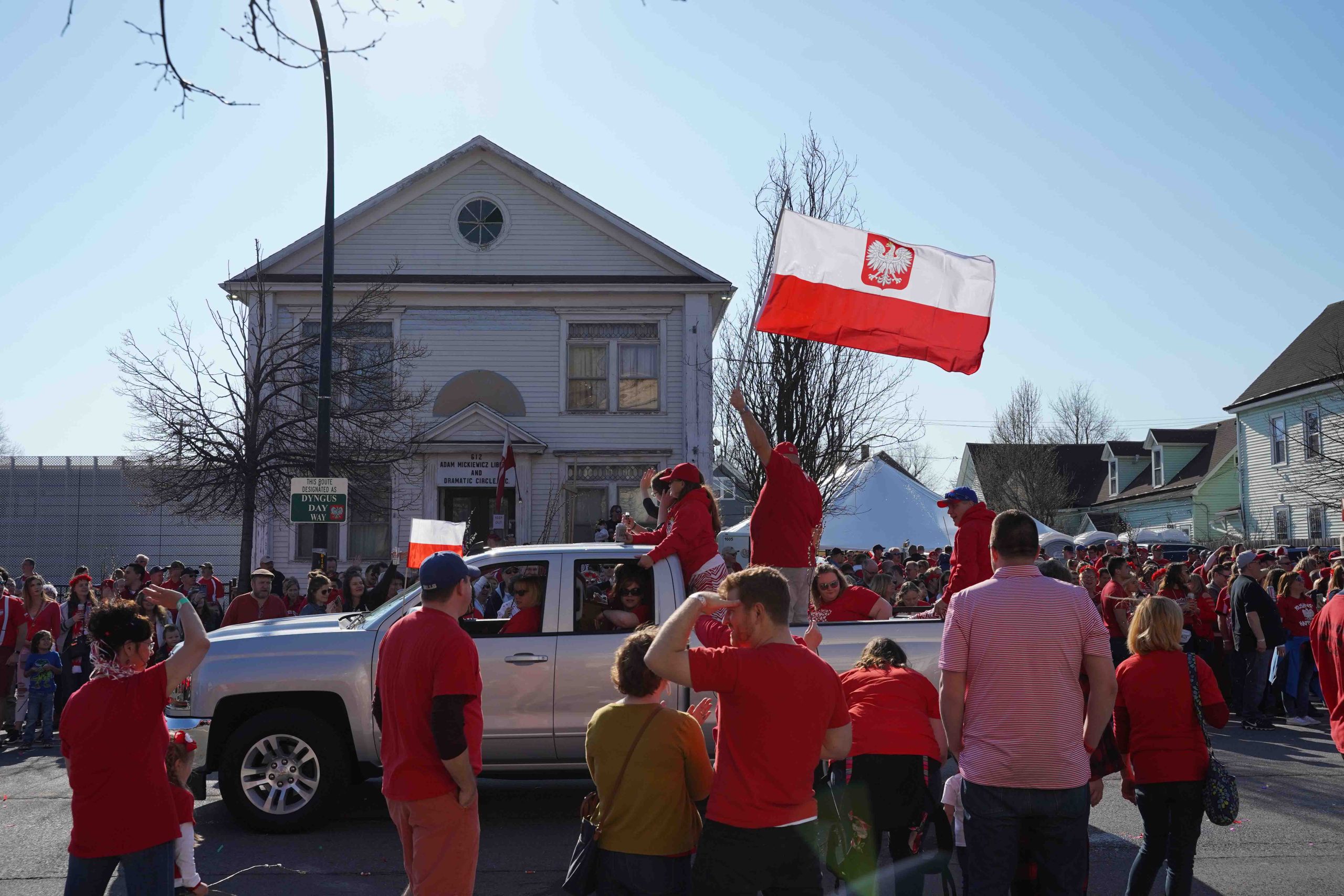 This Buffalo Bar Has an Incredible Polish Beer Selection 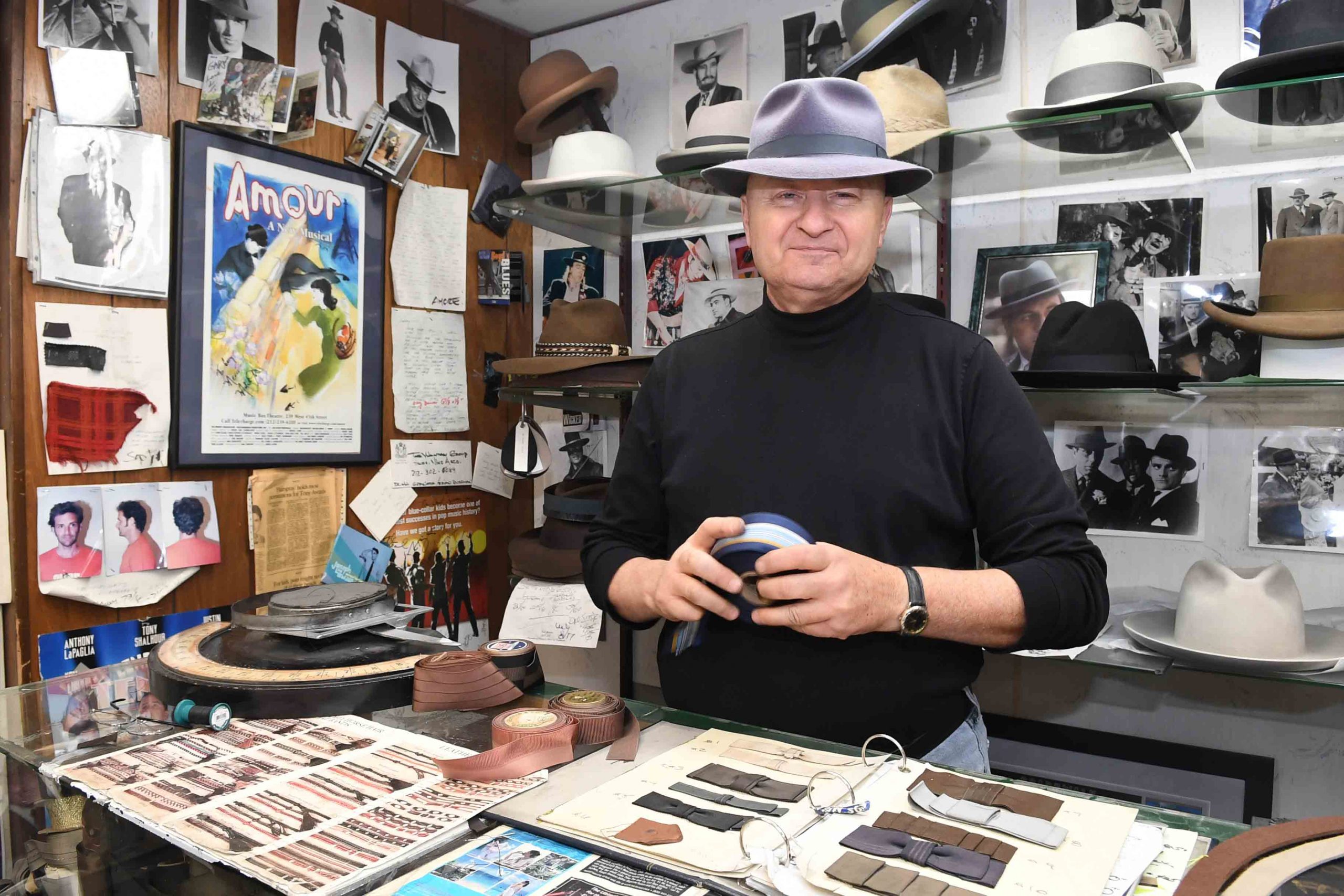 Stores with Stories: The Custom Hatter 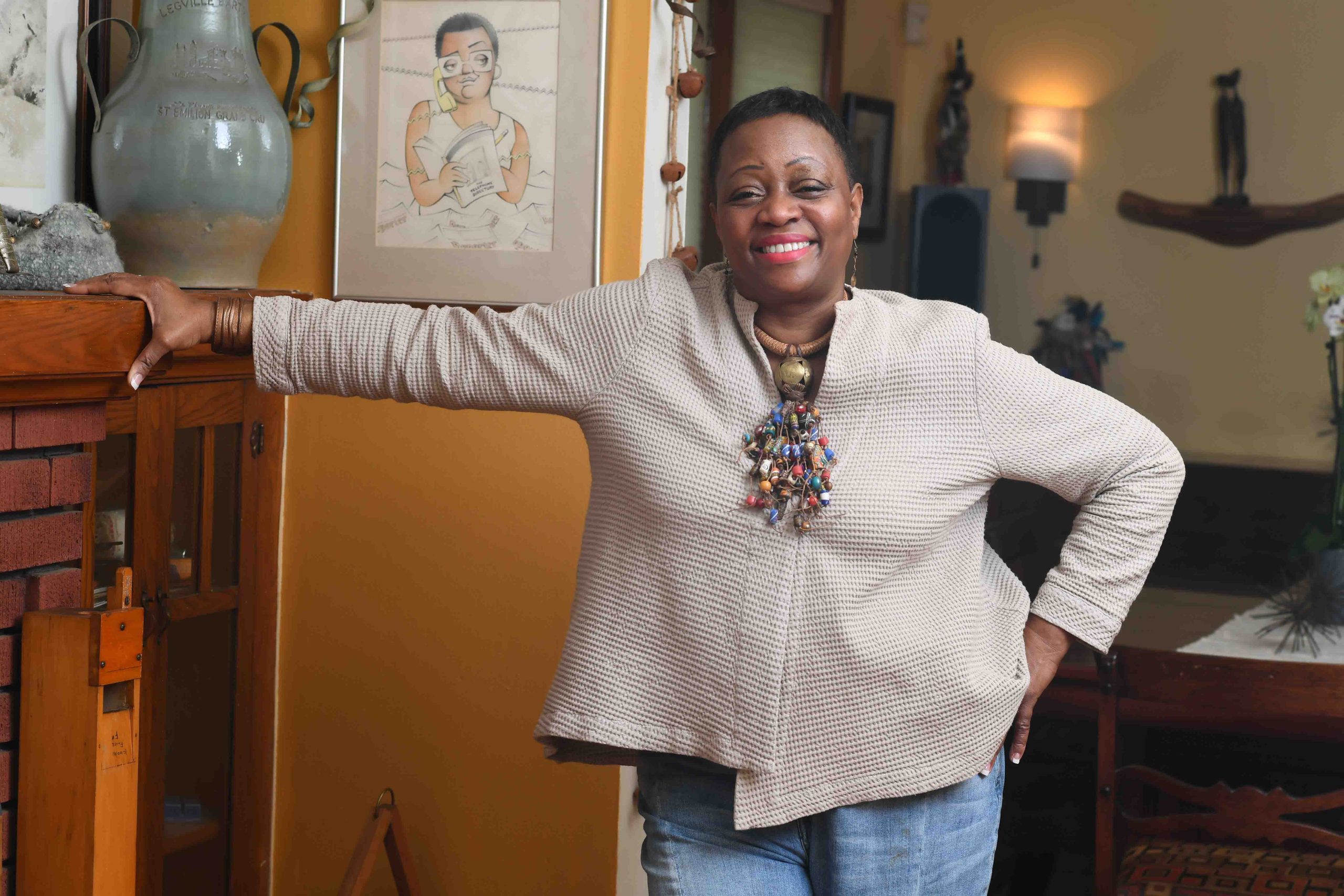 Why I Love East Buffalo 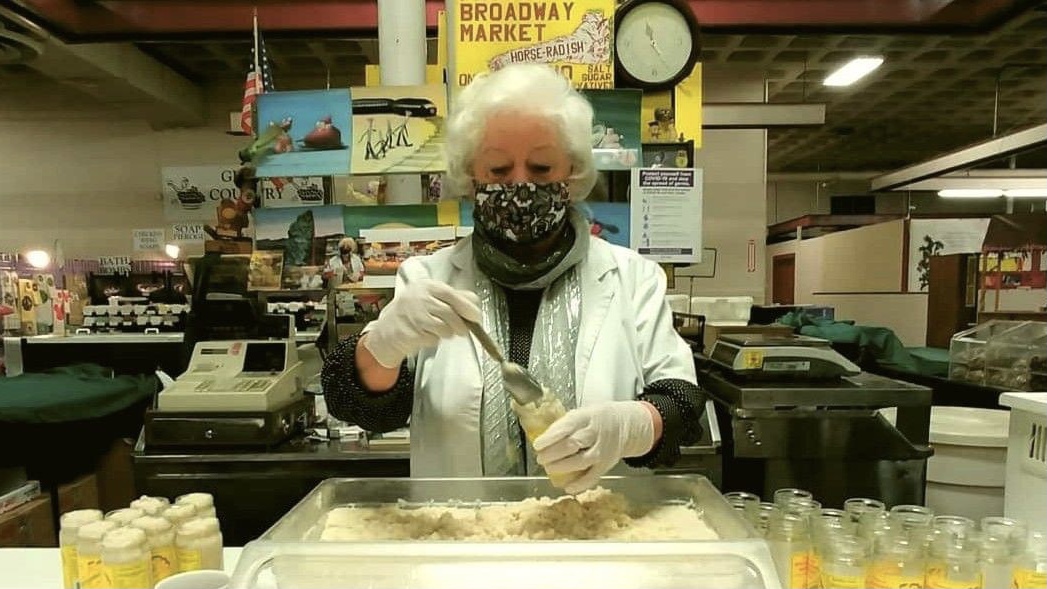 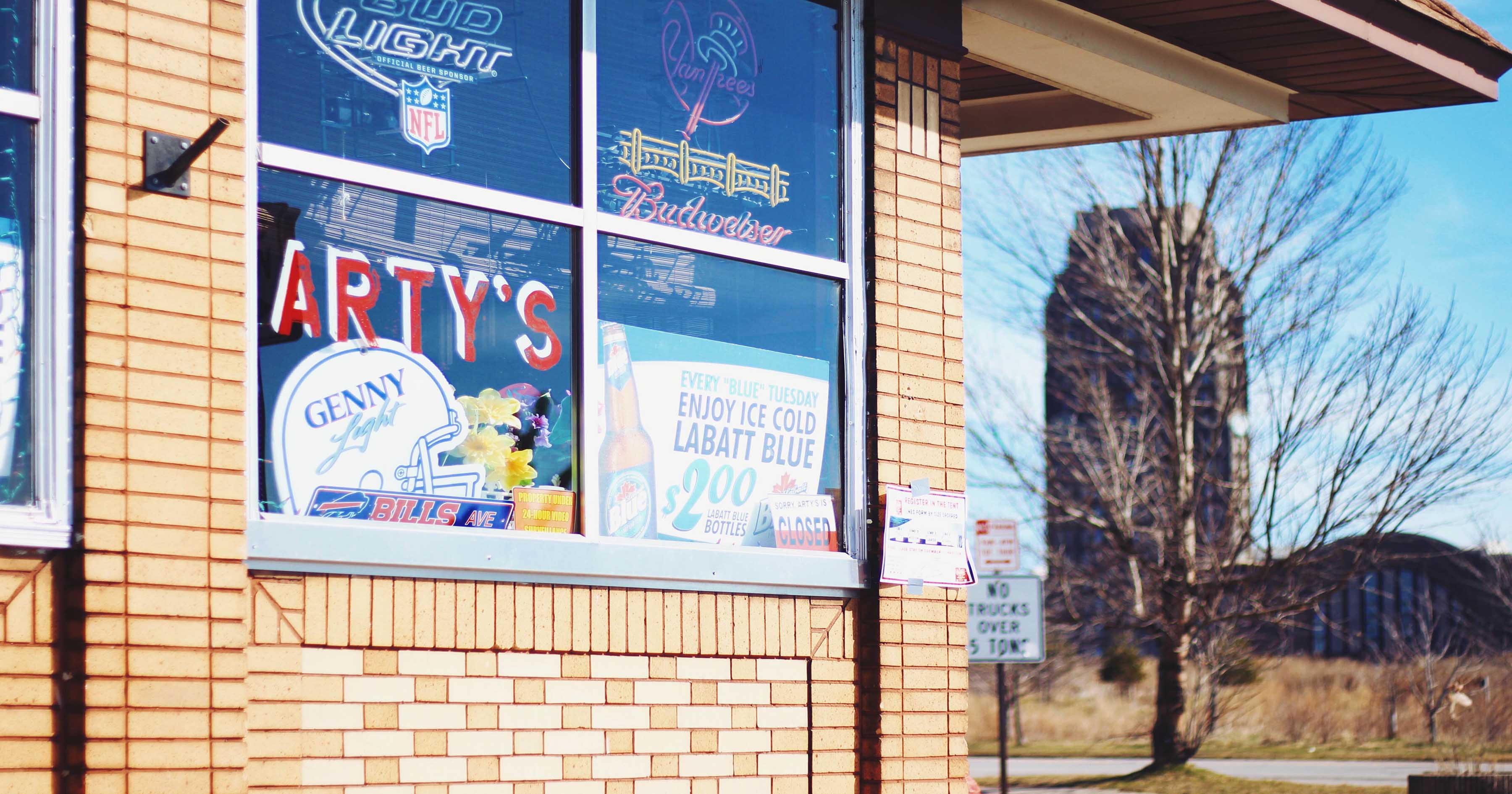 East Buffalo Taverns to Get Your Dyngus On

Dipped and Designed by Mallory