WINTER IN BUFFALO ISN’T FOR EVERYONE. BUT YOU’RE NOT EVERYONE, ARE YOU?

Buffalo is embracing winter like never before. The city has reinvented itself, reinvigorating its neighborhoods, redeveloping its waterfront and creating a host of new ways to enjoy its most renowned season. While most cities hunker down during the winter, Buffalo welcomes visitors with its signature warmth and friendliness.

When the temperatures drop and the flakes begin to fall, true Buffalonians get outside and make the most of it. Snowshoeing, skiing and sledding abound at spots like the Tifft  and Reinstein Woods Nature Preserves, Kissing Bridge Snow Sports and Chestnut Ridge County Park – all within 45 minutes of downtown Buffalo. Niagara Falls State Park becomes a winter wonderland as the mist from the mighty cataracts freezes on all the trees above – and if it’s especially cold, the falls themselves appear to freeze.  And after a day out in the cold, warm up in the evening at ‘Gardens After Dark’ under the tri-domed glass conservatory of the Buffalo & Erie County Botanical Gardens.

Buffalo is the “Comfort Food Capital of America,” according to Arthur Bovino, author of the book Buffalo Everything – and our renowned winters may be the reason why. From spaghetti parm at Chef’s – a layer of cheese broiled over a plate of pasta and served with a side of marinara sauce – to the Friday fish fry served at pubs across the area and the rich and frothy “Tom & Jerry” seasonal cocktail,  this city rallies around food and drink that will “stick by you” during the coldest of winter days. 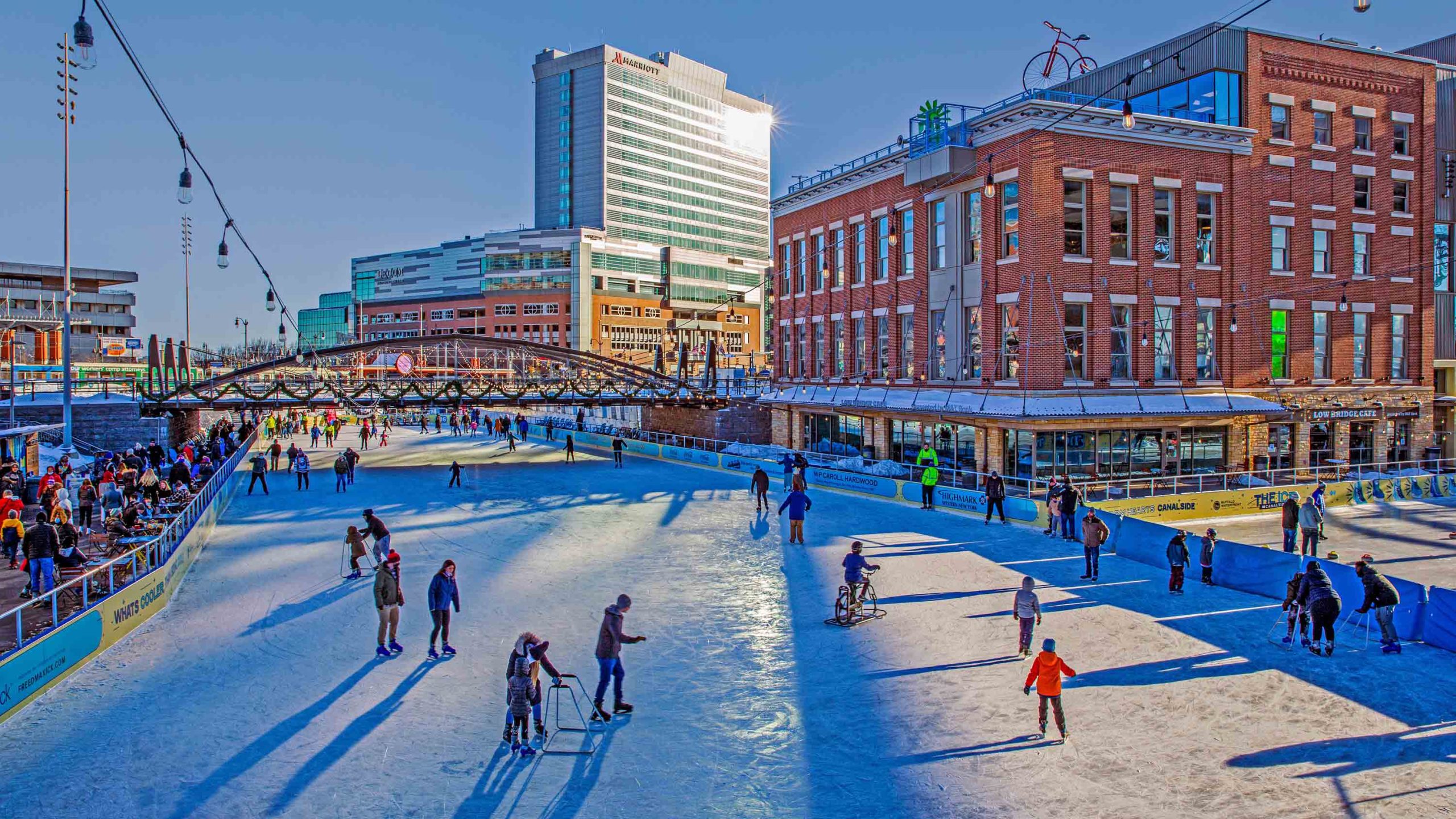 Lace up some skates and hit the ice! 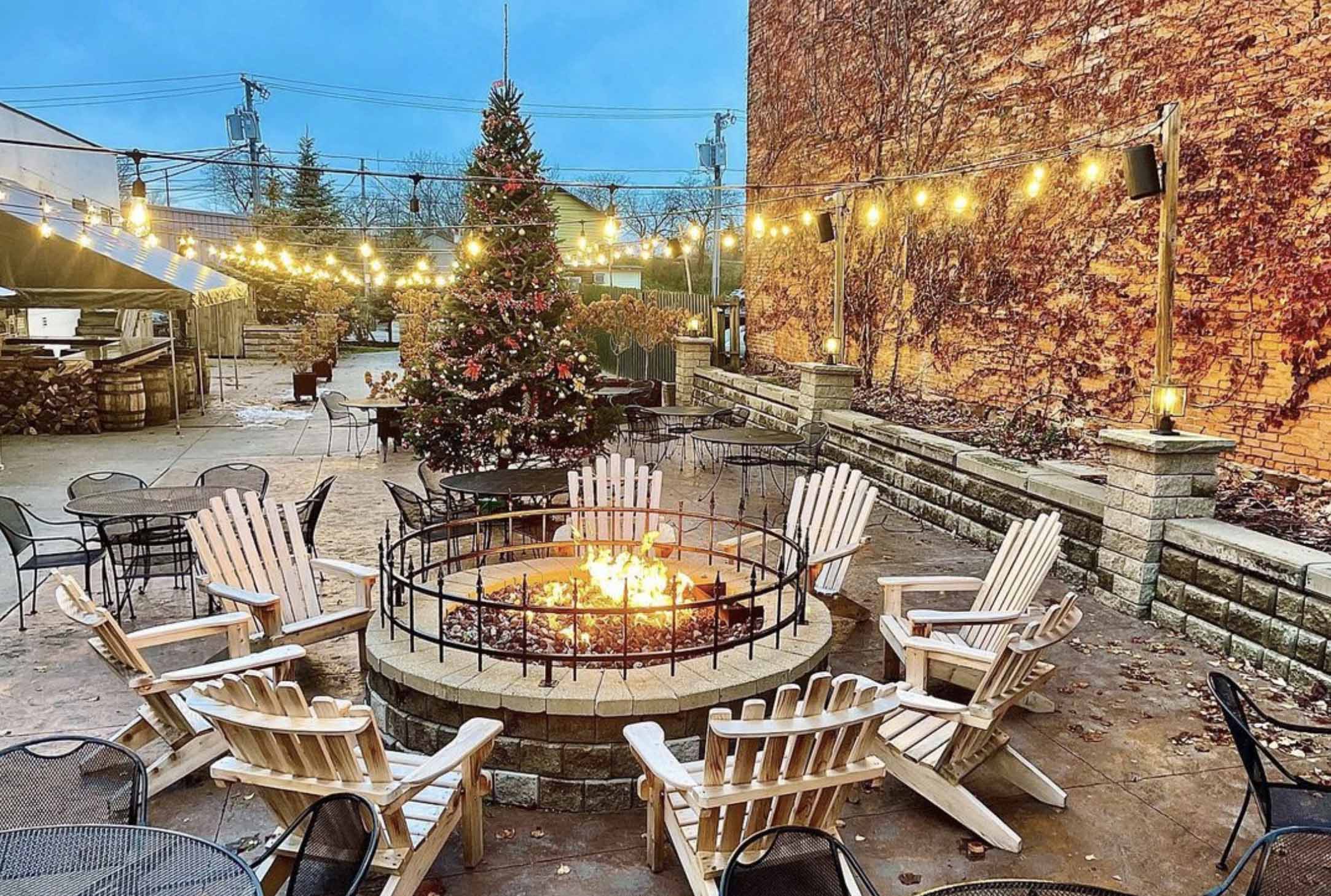 Get Cozy at These Outdoor Fire Pits

Enjoy this special kind of warm and toasty 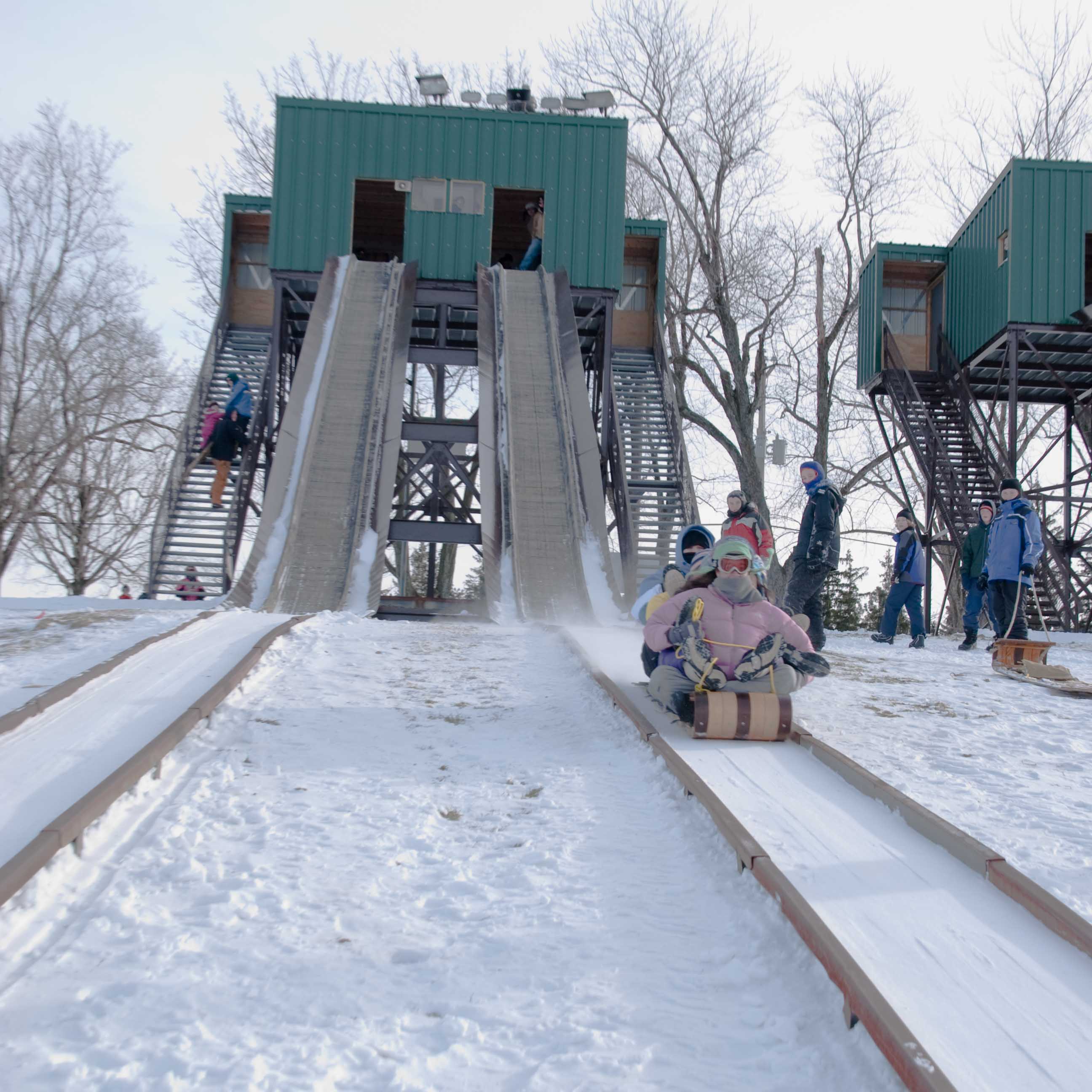 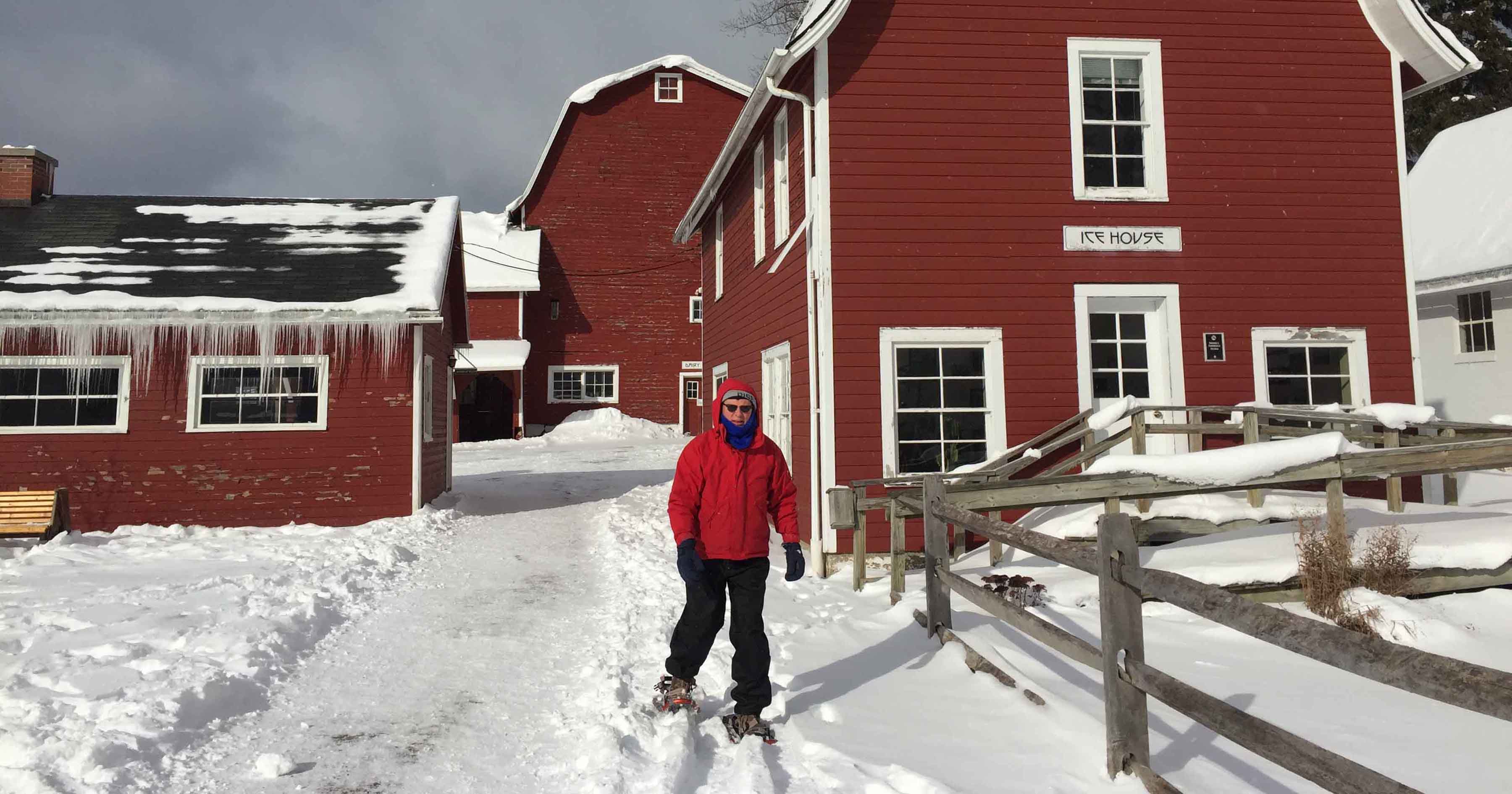 A great way to enjoy a winter day 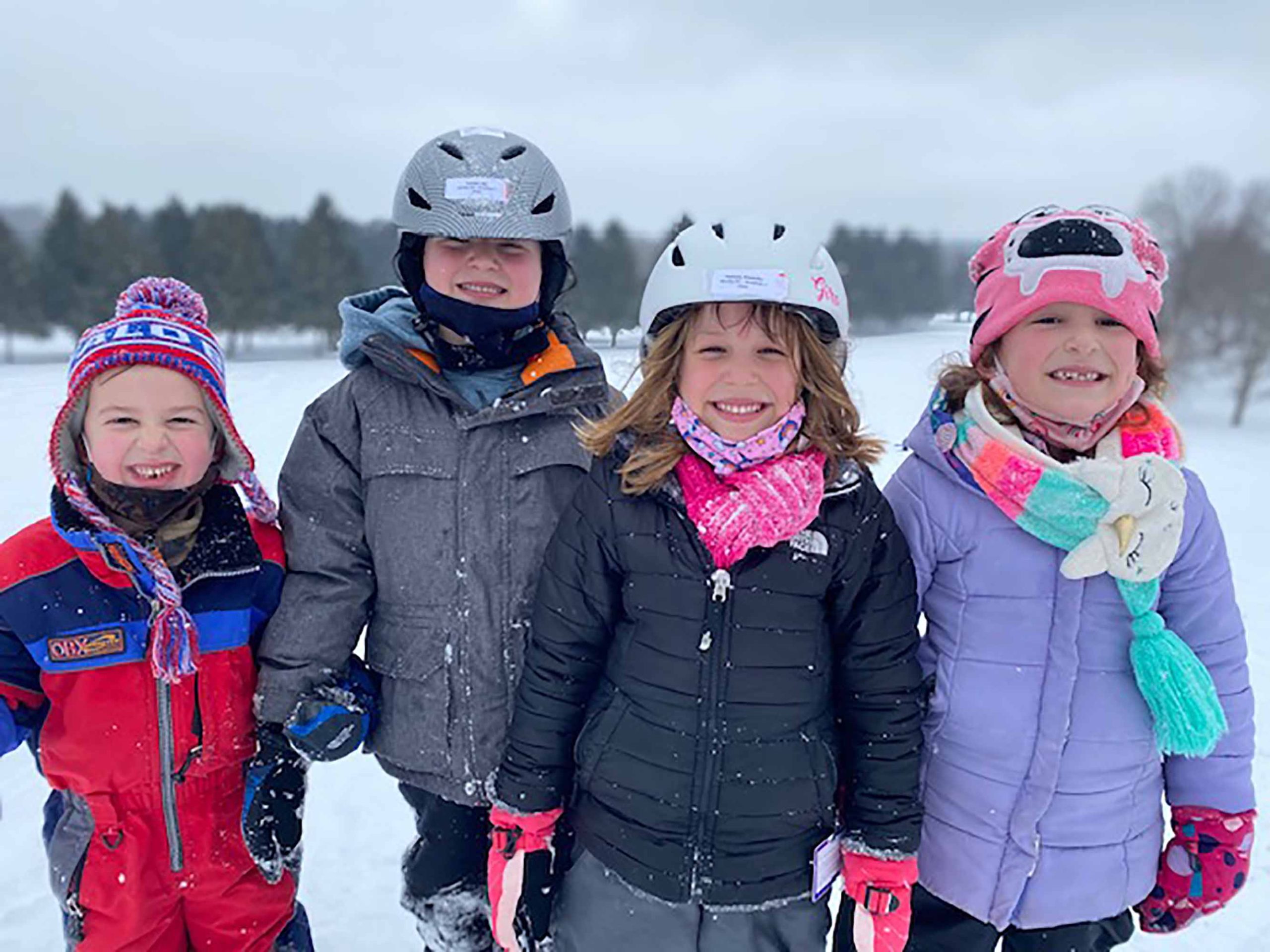 We know a little something about sledding 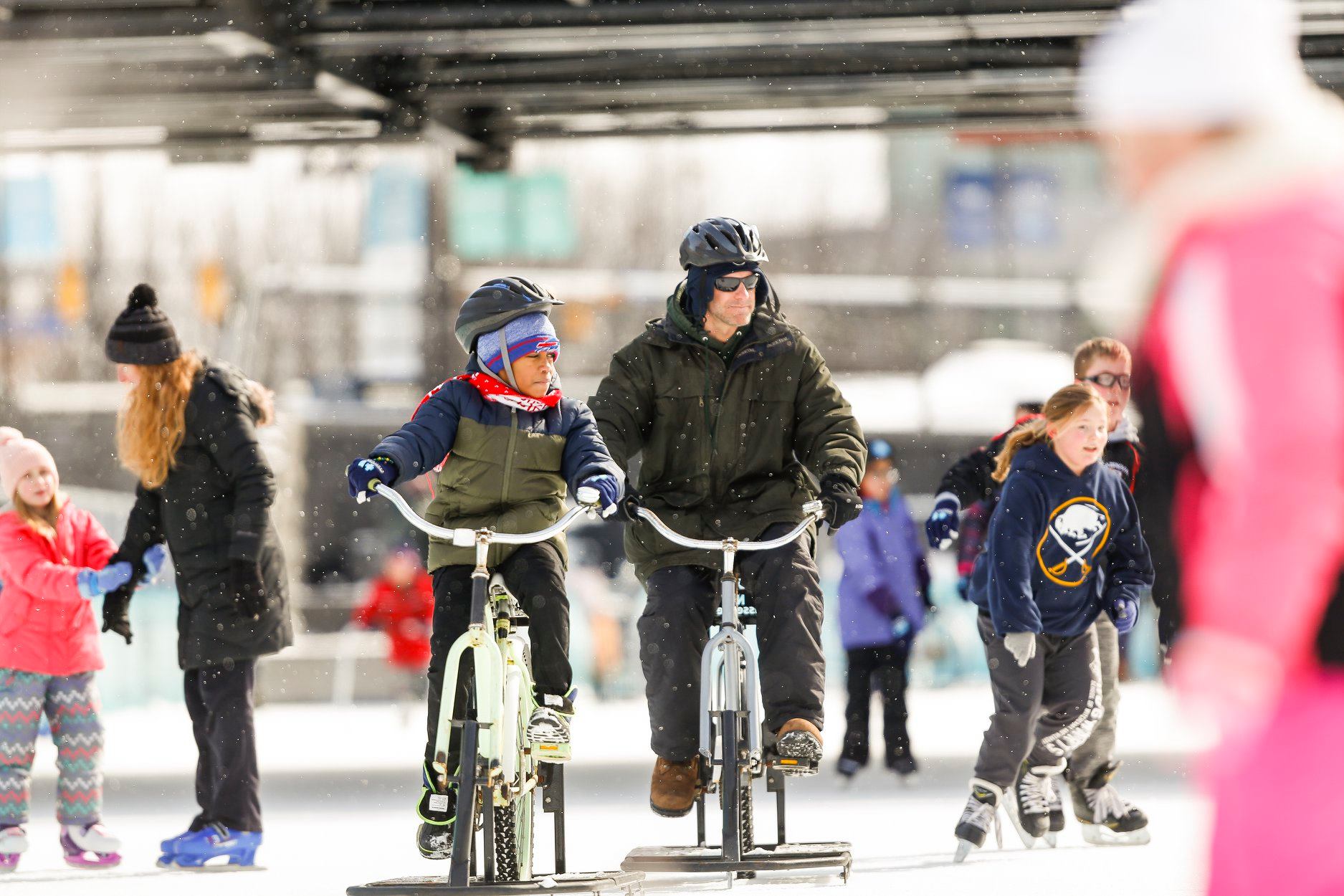 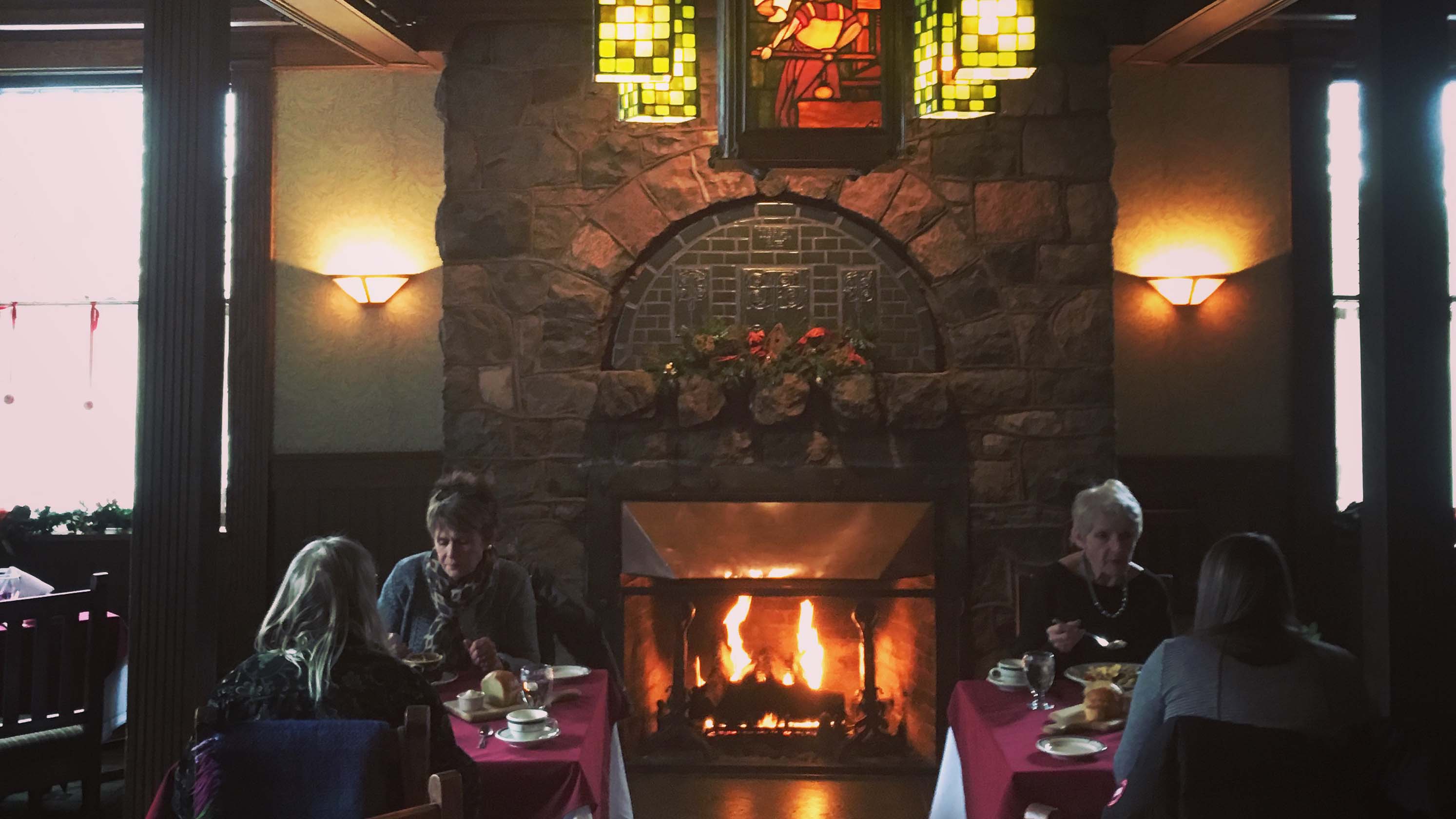 Warm Up at These Fireplaces

Find a warm beacon on a cold winter’s day 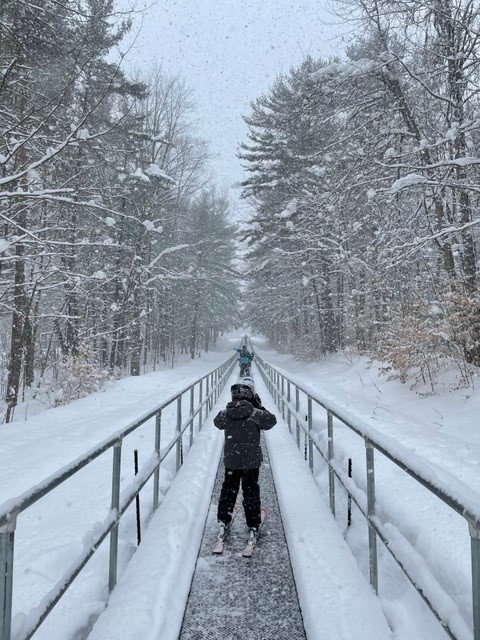 Where to Ski & Sled & Skate in our County Parks 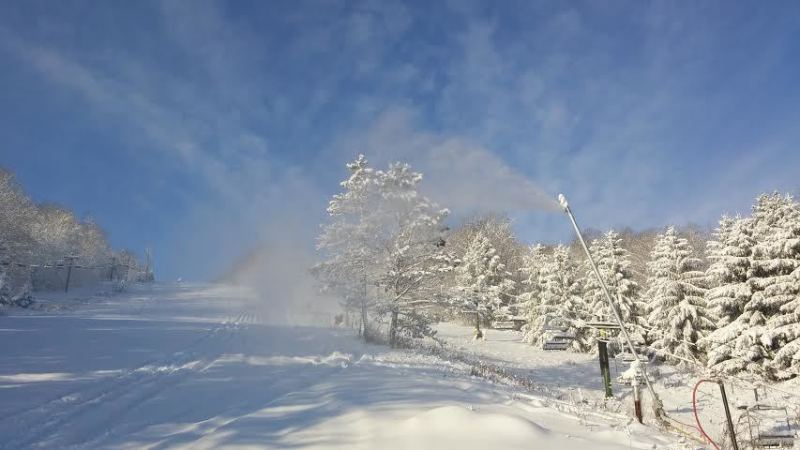 Winter is kind of a big deal in Buffalo 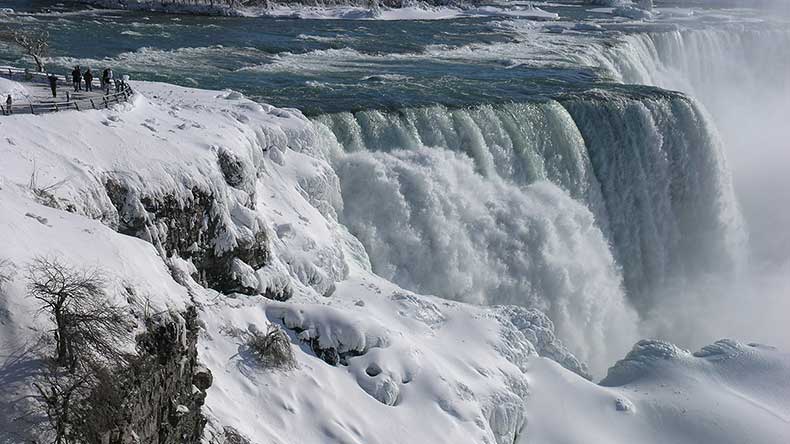 Pro tip: Niagara Falls is even cooler in winter 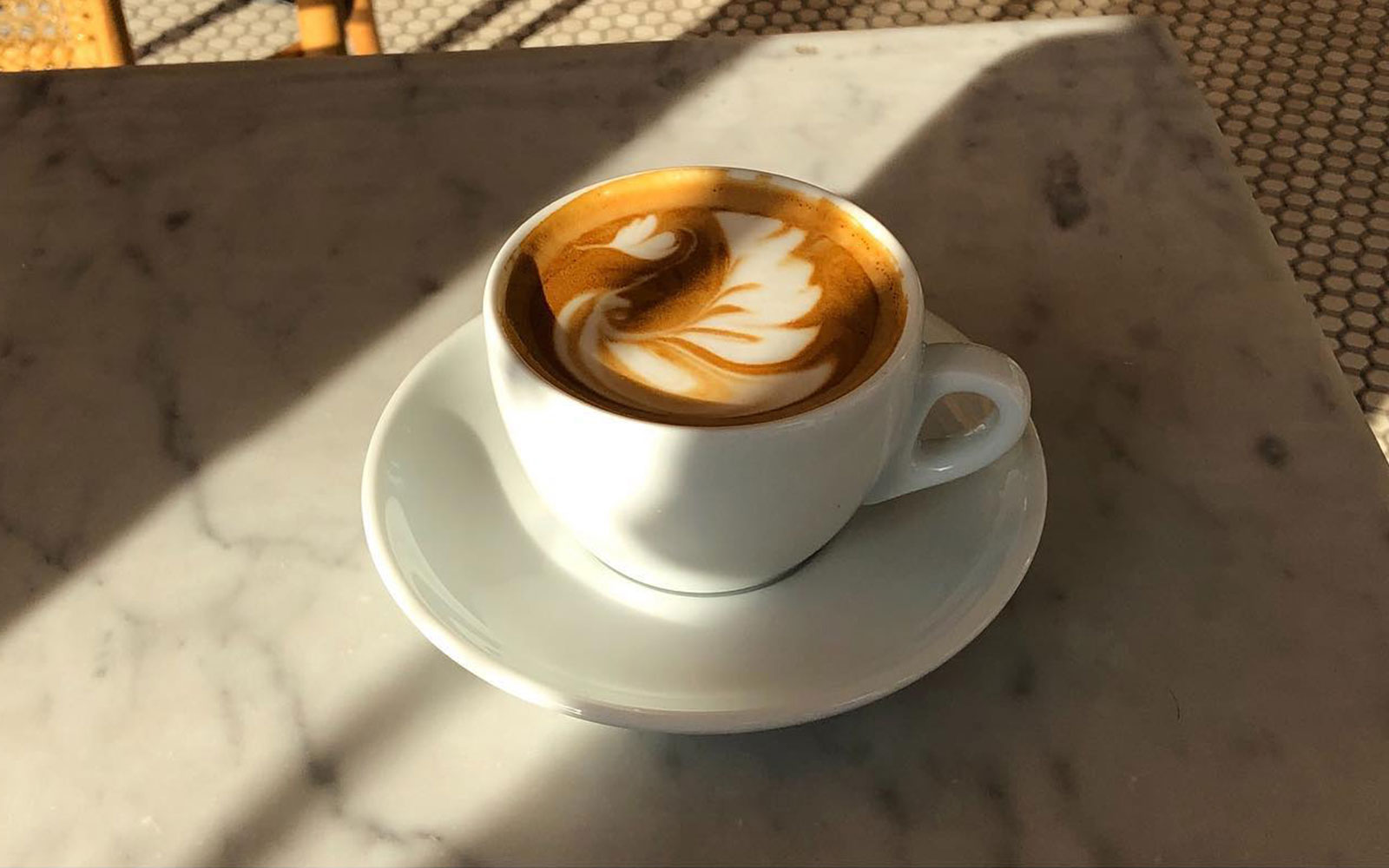 Re-Energize at these Coffee Shops & Cafes 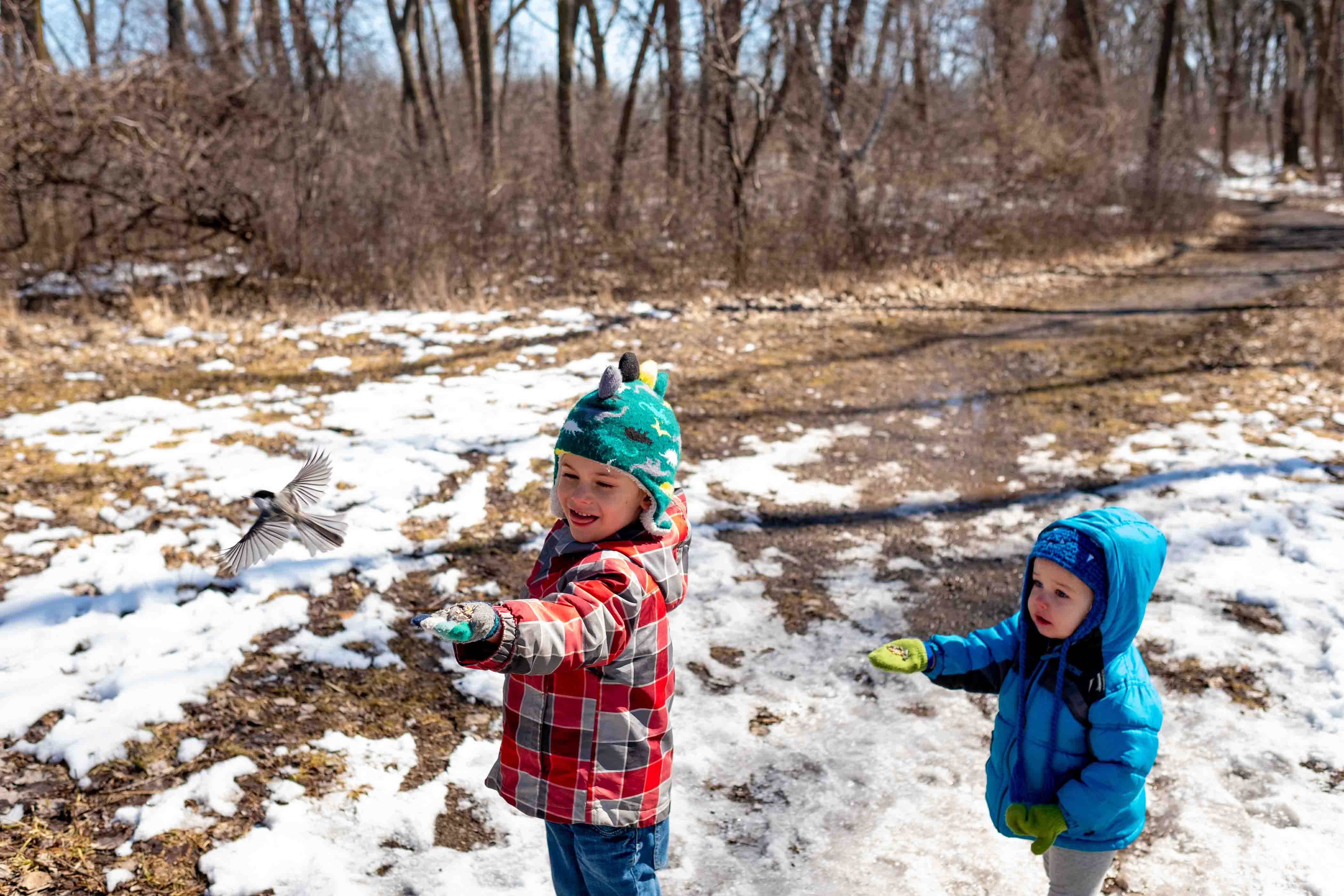 Family Fun for Every Season at Tifft Nature Preserve

A great place to get outdoors just minutes from downtown 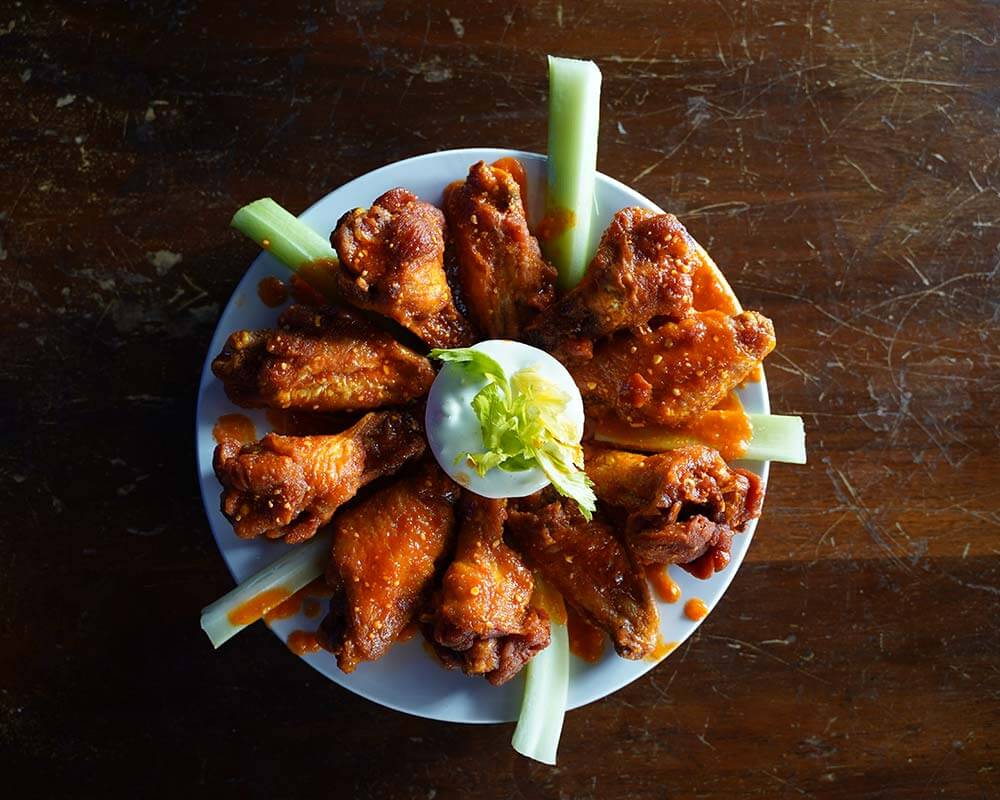 The best way to enjoy the capital of heartland roadfood