Few names in American architecture are as ubiquitous as Frank Lloyd Wright’s. Even fewer American cities can boast seven of his legendary masterworks. At the turn of the 20th century, Buffalo was a thriving industrial hub, a center for shipping and manufacturing and one of America’s fastest-growing cities. The great architects of the time were called to make their imprint on the Queen City. And Frank Lloyd Wright was among them. After a visit to Oak Park, Illinois, Darwin D. Martin, an executive at Buffalo’s Larkin Company, fell in love with Wright’s vision. He convinced the Larkin Board of Directors to commission Wright to design the company’s new office building. Tragically, that building no longer stands, but Martin’s friendship with Wright laid the foundation for the collection of his buildings standing here today. Wright’s Buffalo portfolio includes the Martin House, one of the finest examples from his prairie period, Graycliff on the shores of Lake Erie and a boathouse, mausoleum and filling station built nearly a century after they were first conceptualized. The Walter V. Davidson and William R. Heath Houses, which are still maintained as private residences, complete the collection.

The Martin House and Graycliff have teamed up to offer a combination admission ticket to experience both Wright-designed homes for one admission price. Learn more here. 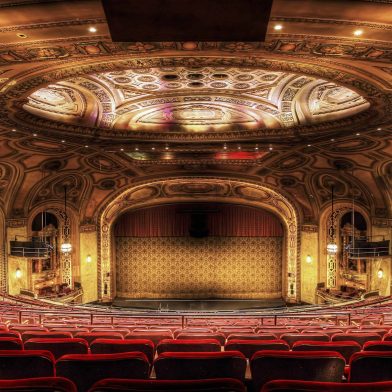 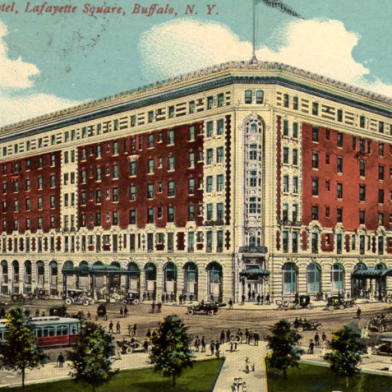 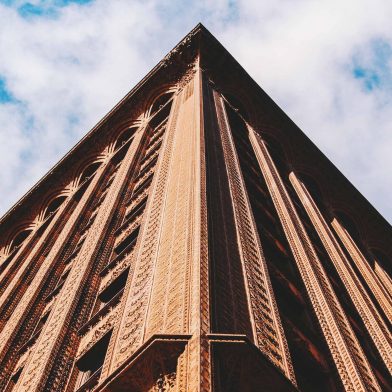