A Guide to the City’s Coffee Scene

Buffalo is abuzz with a percolating coffee scene that embodies our city’s broader transformation. Our rising generation of bean bosses have re-energized Buffalo by opening cafes, introducing new flavors, transforming formerly vacant storefronts into new hangouts to caffeinate and bringing our community together over amazing java.  Start your next adventure in Buffalo and beyond with these suggestions for great coffee. 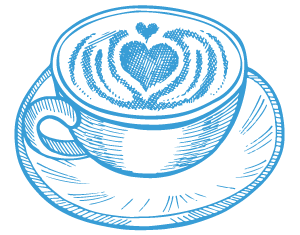 Our up-and-coming brewmasters have added new buzz to the city’s scene by sourcing beans from all over the world and creating cups of coffee Buffalo has never tasted before. Try a mug of “Hidden Trail,” with a flavor reminiscent of S’mores, or other varieties that taste like strawberries and lime at Overwinter Coffee in the Elmwood Village, which works with a half-dozen importers to bring in beans from Guatemala, Uganda and other far flung locales. Or order a pour-over, ready brew or honey iced coffee at Public Espresso, which also serves incredible homemade pastries inside the historic Hotel @ the Lafayette downtown and at the revived Shea’s Seneca in South Buffalo. And no caffeine tour here is complete without a stop at Tipico Coffee,  whose owner, Jesse Crouse, traveled the country in search of the perfect cup before bringing his knowledge to Buffalo. 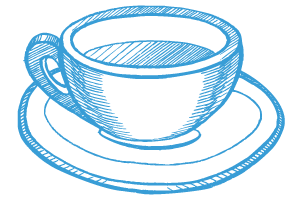 Around every corner, Buffalo’s coffeehouses have revingorated the city’s fabric of neighborhoods. Grab a cup and stay awhile at Remedy House, an open-air cafe in the Five Points neighborhood that infused new life into a formerly vacant, unusually shaped triangular building that narrows towards its front door. Order a Cheerios-topped waffle at Wonder Coffeehouse, a converted fire station that’s just a stone’s throw away from Buffalo’s iconic General Mills cereal plant and features a patio surrounded by shipping containers. Or admire the Dia De Los Muertos mural while enjoying your brew at Undergrounds Coffeehouse, which used to be a funeral home and named its sandwiches after famous late Buffalonians like Rick James, Grover Cleveland and Tim Russert. 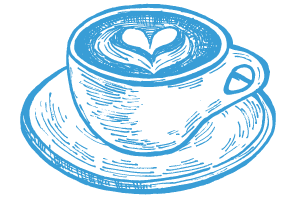 Sipping your way through our coffee scene is one of the best ways to experience the City of Good Neighbors, as each cafe plays an integral role in bringing our community together. Stop in for open mic night and  other cozy concerts at Daily Planet Coffee Co. on Hertel Avenue, or listen to poetry at EM Tea Coffee Cup Cafe on Buffalo’s East Side. Meet the neighborhood owners of JAM Parkside, a coffeehouse across from The Buffalo Zoo funded by 60 community members, or Kartika Carr, the ebullient and effusive owner of Khari’s Cafe on the lower West Side. Or make a day of it and caffeinate at Taste in East Aurora or Art’s Cafe in Springville, the perfect starting point for exploring those two charming small towns on foot. 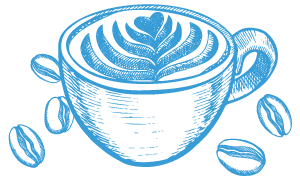 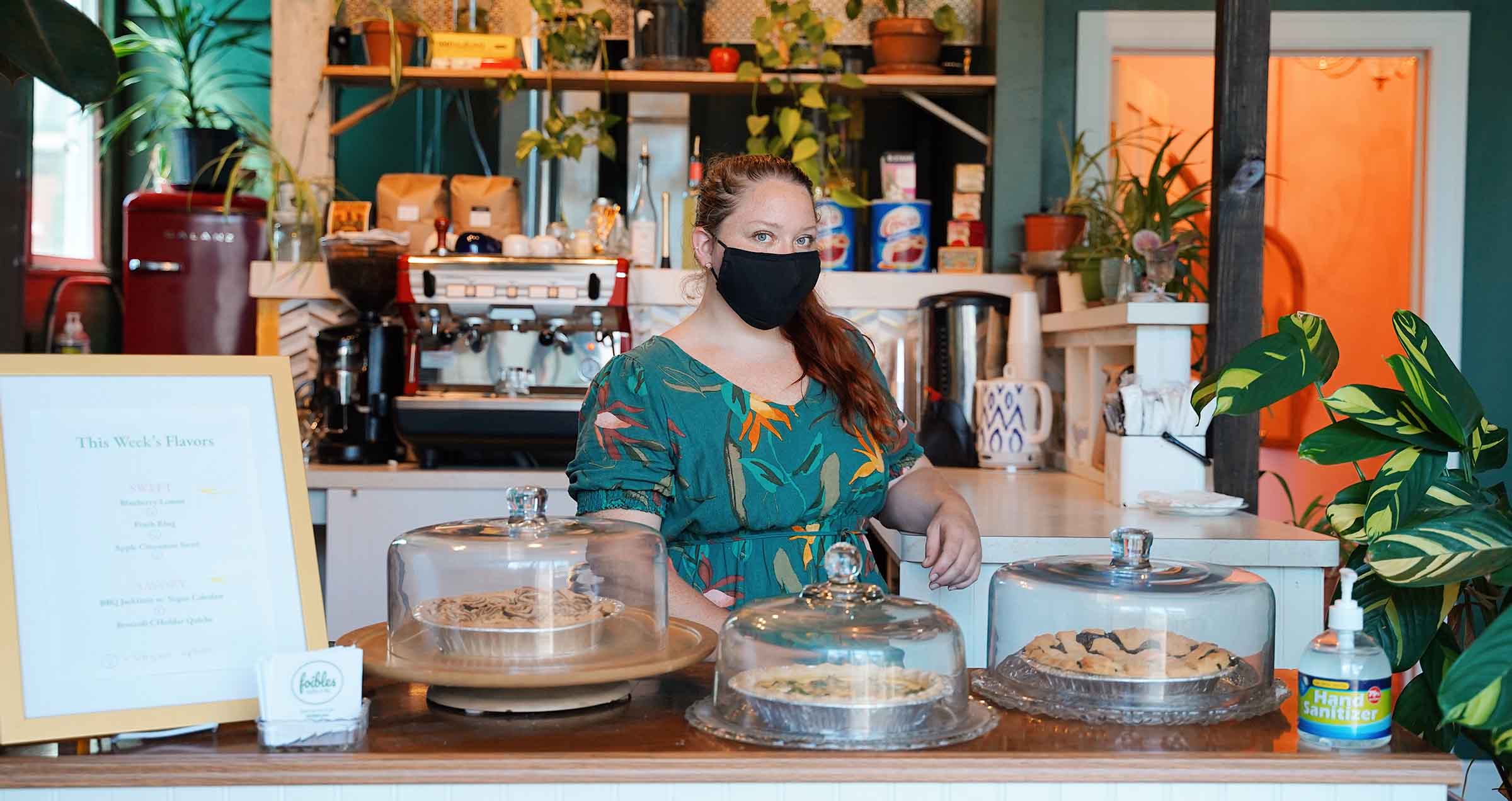 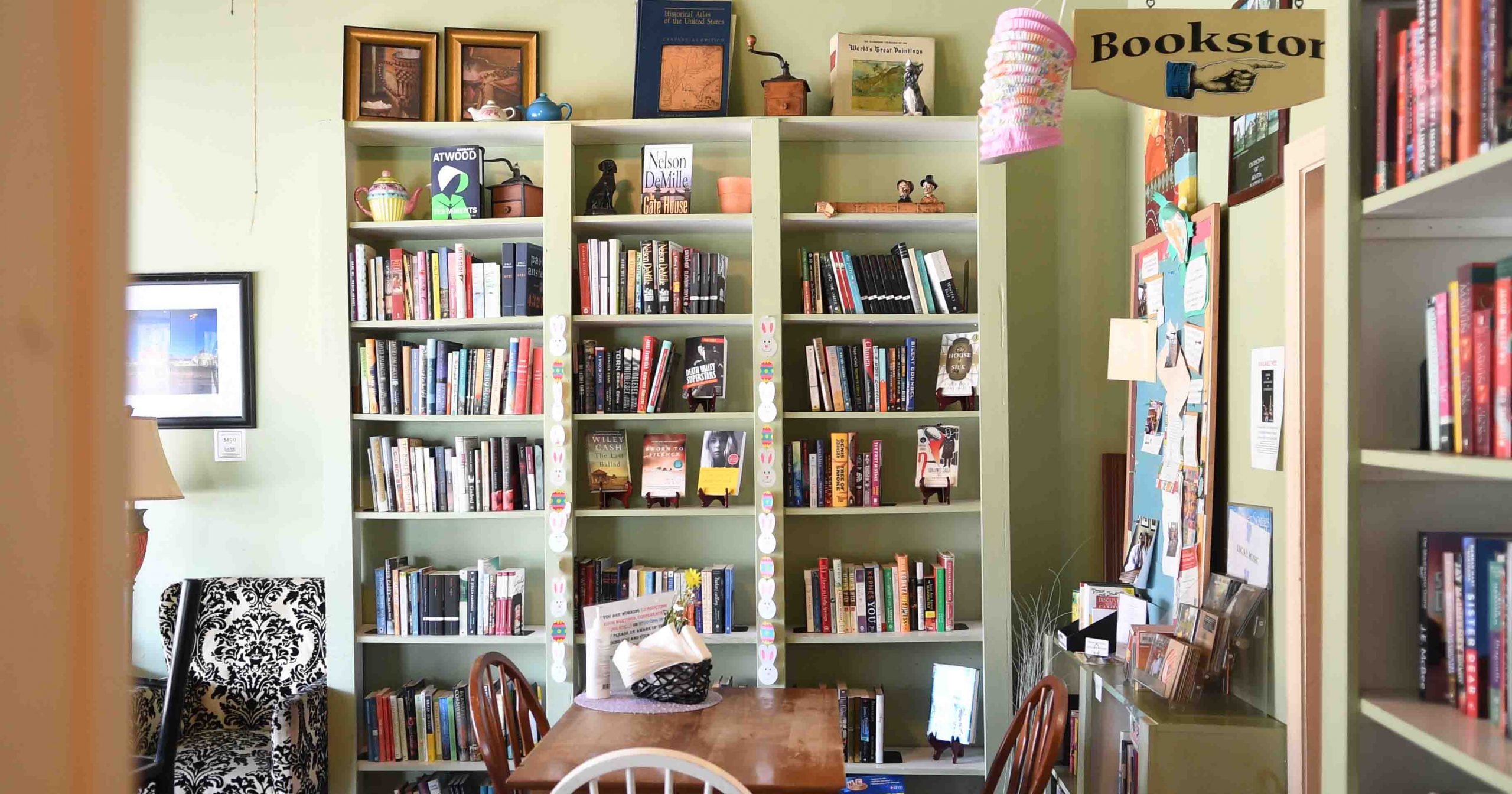 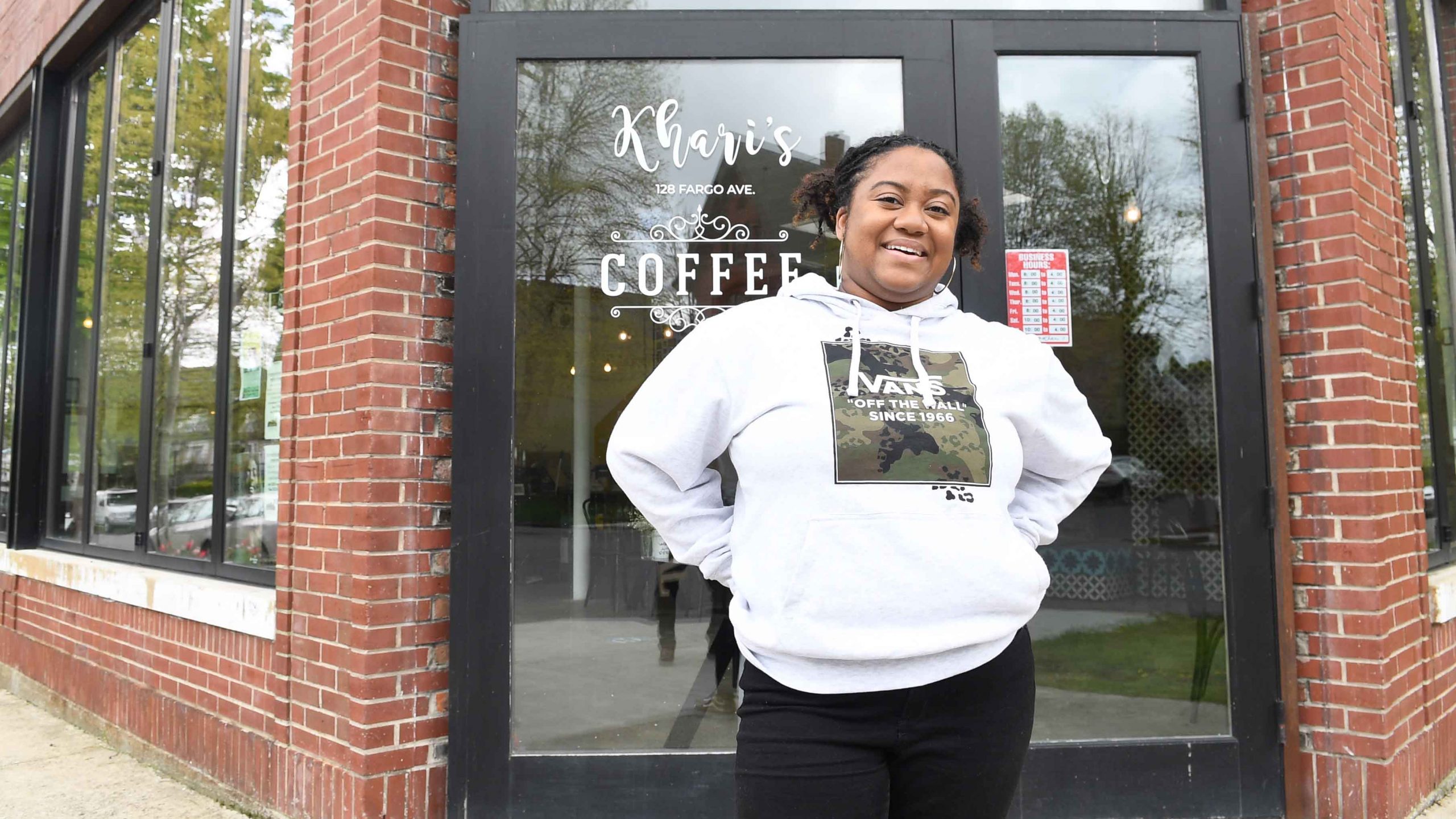 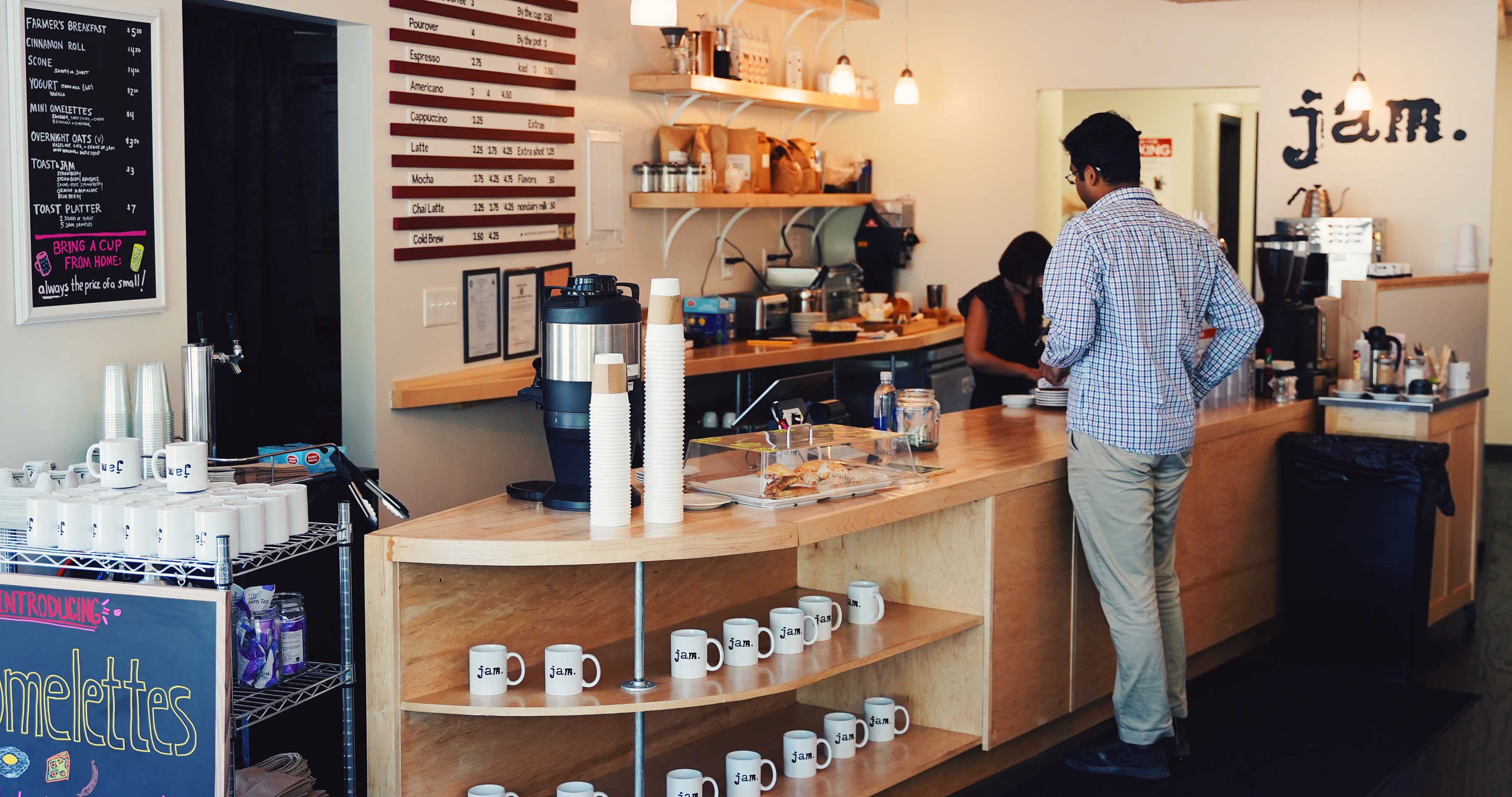 This Cafe is Brewing a Buzz in Buffalo’s Parkside Neighborhood 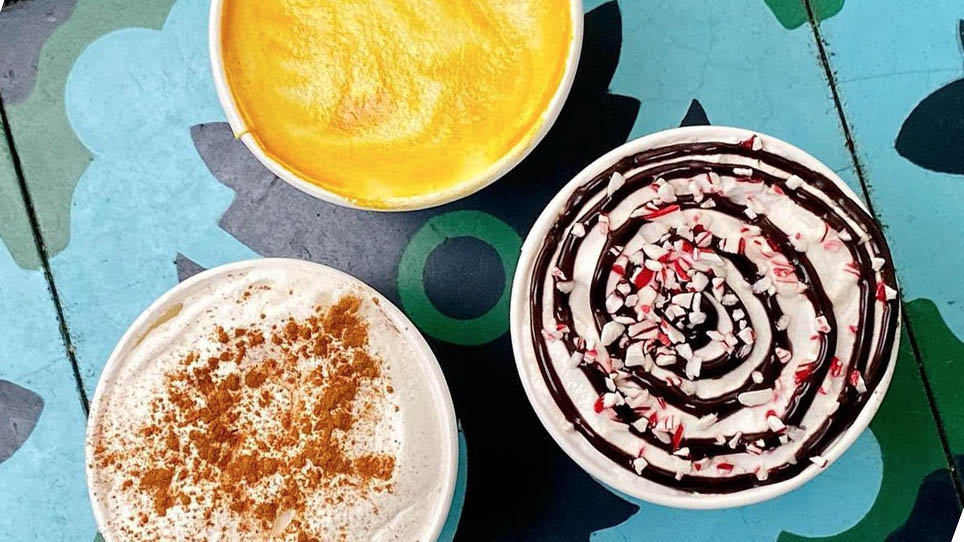 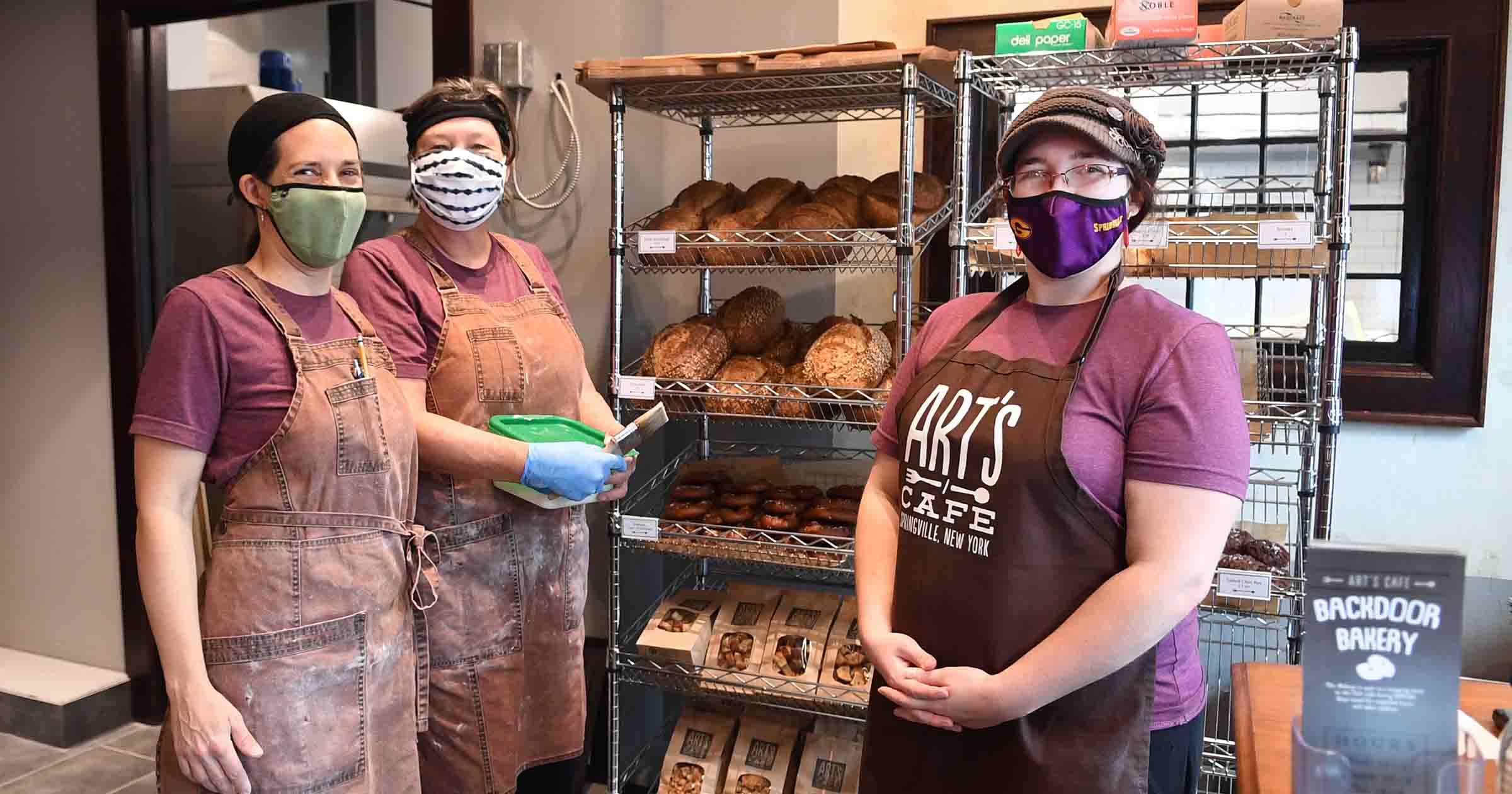 Creativity on the Menu at Art’s Café