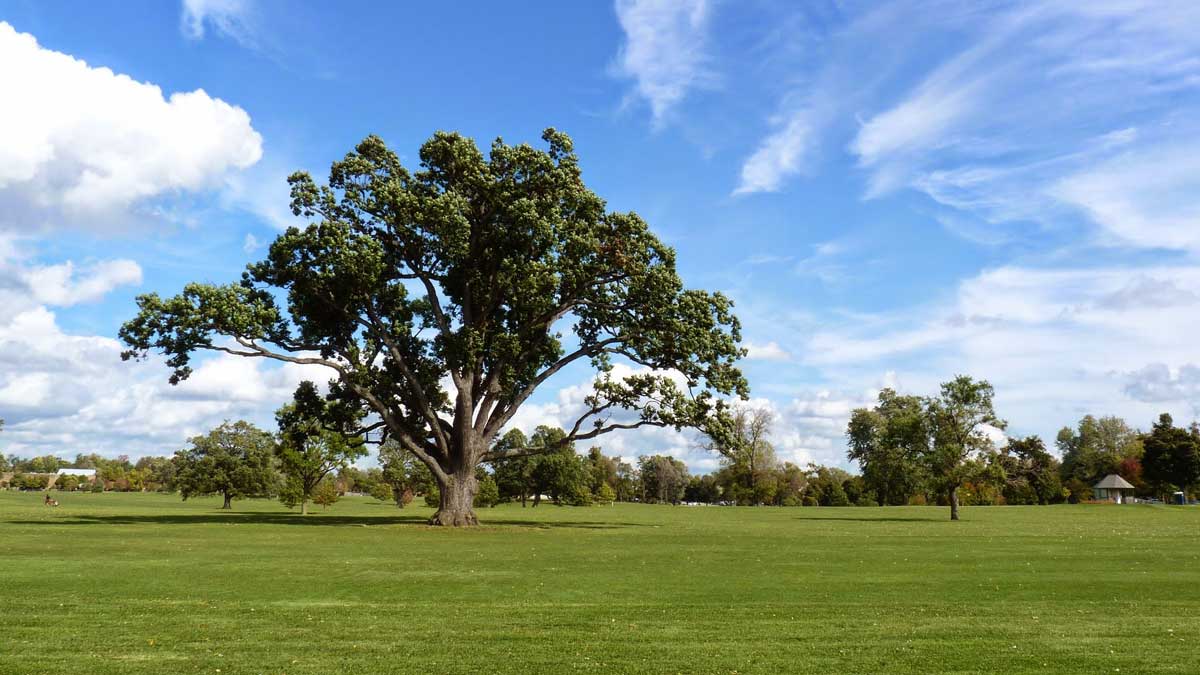 From the mid-1800s through the 1920s, Buffalo was a classic American boomtown, producing great fortunes and a business class that aspired to greatness, both for themselves and the city they called home. Buffalo grew rapidly during this time and many of America’s top architects were commissioned to create office buildings, residences, parks and parkways befitting the Queen City’s stature as a city on the rise.

As a result, Buffalo’s landscape was transformed into a vast museum of great architecture and urban design. Walk through Buffalo today and you’re likely to pass well-preserved examples from architects like Louis Sullivan, H.H. Richardson, Daniel Burnham, Richard Upjohn, Stanford White, Lord & Burnham and Charles Atwood. And then there’s the significant legacy left behind by Frank Lloyd Wright. In fact, few cities can boast the comprehensive collection of visionary design visible in Buffalo.

In many ways, modern day Buffalo began with Joseph Ellicott who, in the early 1800s, laid out a radial street design that served as the armature for the city’s rapid growth throughout the remainder of the 19th century.

As legend has it, renowned landscape designer, Frederick Law Olmsted, conceptualized the vast Buffalo parks system that bears his name in just a day and a half in 1868. It was the first of its kind in the US—a visionary attempt to create islands of tranquility amid the growing city’s tumult. His extensive legacy of tree-lined parkways and parks include Delaware Park and the grounds of the Buffalo and Erie County Botanical Gardens.

Considered by many to be the 19th century’s greatest American architect, H.H. Richardson left an imprint on Buffalo that reflects the wealth, prestige and influence of the city during the turn of the century. His greatest local work can be seen in the medieval turrets and “Richardsonian Romanesque” styling of the Buffalo State Hospital, now the Richardson Olmsted Campus.

Called the “father of the skyscraper”, Sullivan’s visionary designs changed the cityscapes of the world. One of his most famous works, Buffalo’s Guaranty Building, was among the world’s first steel supported, curtain-walled buildings. From a distance, the building’s lines appear clean and unfettered, but up closer you can see the intricate details and cornices that make it an iconic masterwork.

From lavish homes to churches, hospitals and myriad other commercial designs, E.B. Green’s prolific genius left a lasting imprint on Buffalo. His covered shopping pavilion,  the Market Arcade, is one of the forerunners of modern shopping malls. And his Beaux-Arts Albright-Knox Art Gallery and Richardsonian Romanesque First Presbyterian Church still stand as beloved Buffalo landmarks.

Louise Bethune made history in 1888 by becoming the first female member of the American Institute of Architects (AIA) and is considered the first professional female architect. She worked primarily designing public schools, but her masterpiece is considered to be the Hotel @ The Lafayette, designed in the French Renaissance style and recently restored to its full splendor.

From Friends to Superfans: The Story of the Bills Chefs

From Friends to Superfans: The Story of the Bills Chefs