There’s no other sandwich quite like a beef on weck. The salty flavors of the caraway-encrusted Kaiser roll collide with the juiciness of the freshly carved roast beef, followed by the sinus-clearing wallop from a healthy scoop of horseradish. In a city known for unique foods and flavors, this sandwich triumphs.

You may be familiar with the usual players in the beef on weck game – Schwabl’s, Bar Bill Tavern, Anderson’s, Charlie the Butcher’s. While the pros do it well, we’re taking a look at six unsung heroes who have mastered this classic Buffalo food:

Kelly’s Korner, 2526 Delaware Avenue, Buffalo
Featured as a top contender on our underground wing joints, Kelly’s Korner draws customers based on their prowess to do Buffalo cuisine just right. Although the tender roast beef is sliced wafer thin, Kelly’s Korner layers each cut into a Mount Everest of beef. Seriously, this thing is like 6″ tall.

Joey’s Place, 1122 Hertel Avenue, Buffalo
When you think of a restaurant serving a sandwich as classic and revered as Buffalo’s beef on weck, you probably think of a place that’s been in business for decades. Enter Joey’s Place. Although they’re a relatively new Hertel eatery, they’ve already established themselves as a serious beef on weck slinger. 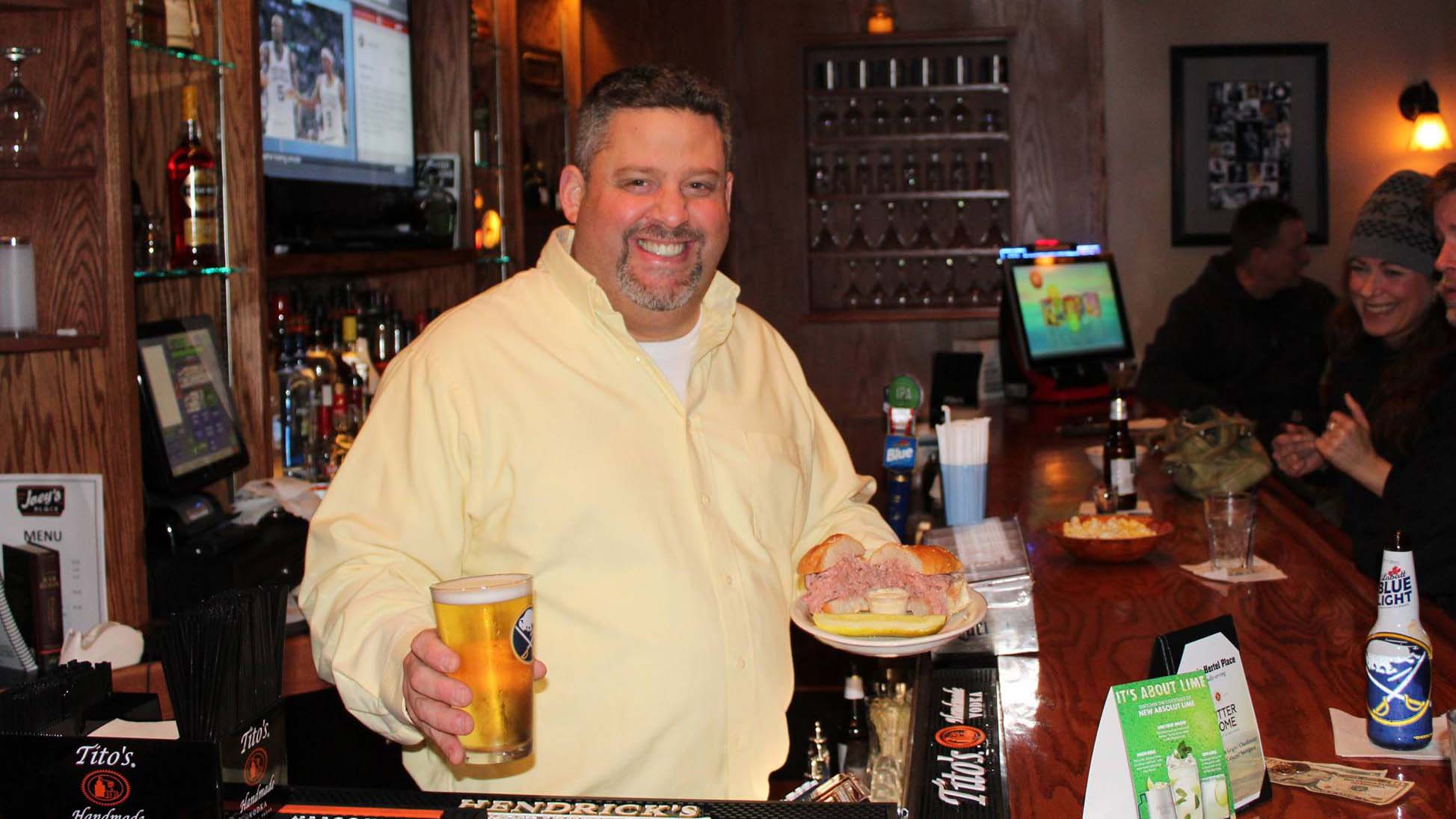 Connor’s Restaurant, 3465 Seneca Street, West Seneca
Steak, seafood and, of course, a mighty beef on weck sandwich are in high demand at Connor’s Restaurant. Pony up to the bar of this Irish pub and order “a beef and a beer;” you’ll be greeted by friendly staff and good eats.

Frank’s Grille, 5820 Broadway, Lancaster
Continuing the long legacy of great beef on weck spots named after their original owners, Frank’s, known as “the original neighborhood grille”, feels like coming home for a tasty sandwich. Since opening in 1953, Frank’s has built a reputation of excellent beef on weck that comes from decades of practice. 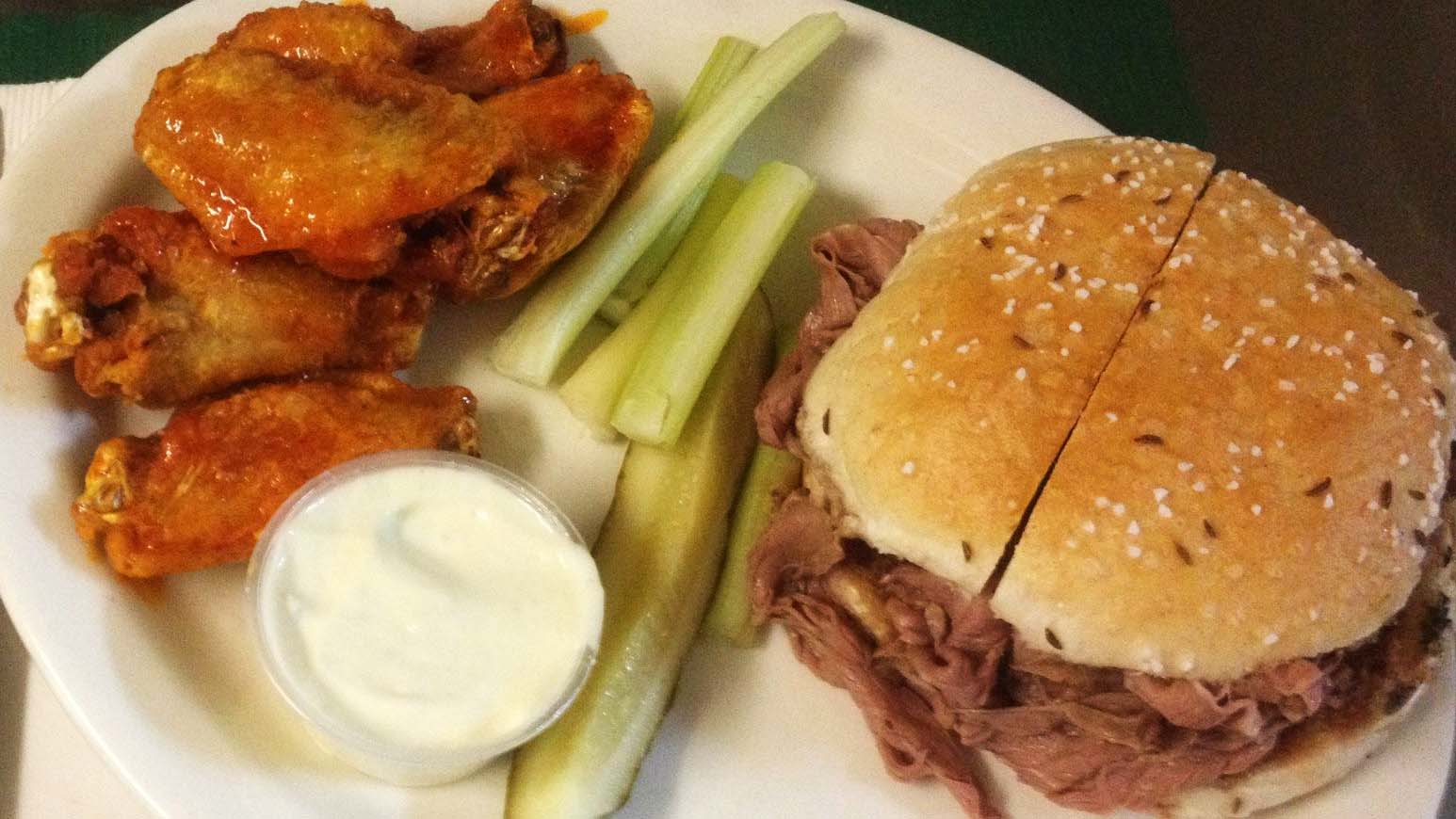 Mooney’s, several locations
You might know Mooney’s for their vast menu of mac and cheese flavors, but don’t overlook their beef on weck – sliced thin, piled high and served on a homemade kimmelweck roll with a generous side of crispy chips.

Sal’s, 283 Olmstead Avenue, Depew
Unless you’re heading to Sal’s on a mission for their juicy beef on weck sandwich, there’s a good chance you’d pass right by this unassuming tavern. A few blocks from any main road, Sal’s is nestled in the heart of a charming Depew neighborhood, surrounded by the homes of the locals who know it for classic Buffalo cuisine.