If you’re feeling a bit under caffeinated while in The Queen City, never fear. With a bounty of new coffee shops opening all around town you will never be far from a nice warming caffeine boost, whether you like it rich and black with a side of avocado toast, or full of caramel flavored steamed milk with a big piece of cake. 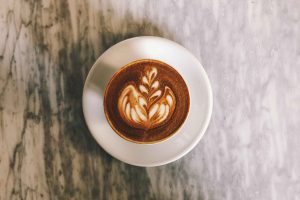 Public Espresso at 391 Washington Street & 2178 Seneca Street, boasts spacious new digs that allow them to serve their locally famous pour-over coffee (Alton Brown’s favorite) and coffee drinks alongside an expanding food menu. We enjoyed remarkably delicious avocado toast, but there is an array of other pastries, breakfast and lunch options. Afterwards, take a few minutes to check out the Lafayette and Shea’s Seneca buildings that each cafe resides in – recently restored architectural gems. The Lafayette was designed in 1902 by one of America’s first woman architects, Louise Bethune. 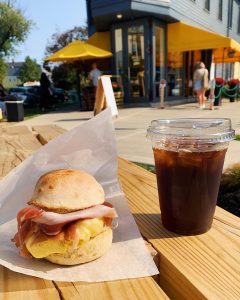 In the West Side’s “Five Points” neighborhood is Remedy House, at 429 Rhode Island Street. The first thing you will notice about it is that..it’s triangular! Triangular buildings are sufficiently unusual that I had never actually been in a triangular room before, but big bright windows and a greenery wall give this quirky space a lot of light and charm. The coffee is delicious and wide array of sandwiches and salads are made in house. Lots of other pastry choices are available from Butter Block as well. 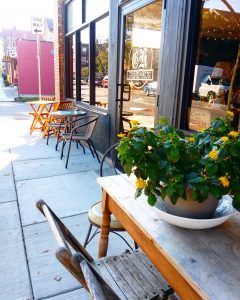 In Allentown, Grindhaus Cafe at 169 Allen Street is a hipster spot for pour-over coffees and cold brews which are crafted with care and genuinely excellent. There is also a large tea menu, and a delicious array of toast combinations (I had cinnamon raisin toast with cinnamon sugar which was pretty much my go to breakfast at the age of seven. Still the perfect combo!) Their lunch menu of sandwiches and salads include vegan and vegetarian options as well. 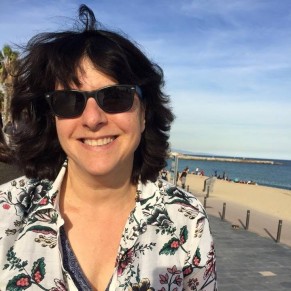