One of the great things about the 716 is downtown events 365 days a year. And with the Sabres season and concerts in full swing, it’s a plus that LECOM Harborcenter is located in the heart of the city. That means some of Buffalo’s best bars and restaurants are just a short walk away – within a 10-minute walk to be precise! When Downtown Buffalo is rocking with action in the arena, there’s plenty of food and drink options for fans of every taste.

Now, to make the most of your night, you’re going to need a plan of attack. So before the puck drops, the sticks clash or the speakers blare, make sure you consult this handy guide for the best places to eat just a short jaunt away from LECOM Harborcenter: 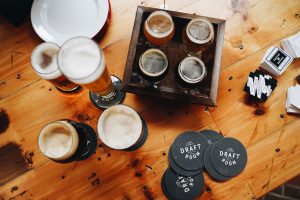 Labatt Brew House & The Draft Room, 79 Perry St.: The newest player to the downtown food and drink roster, this just-opened venture from the Labatt USA and Pegula Sports & Entertainment teams is one part test brewery, one part delicious restaurant, one part craft beer tasting room, and all awesome!

(716) Food and Sport, 7 Scott St.:  The 38-foot feature screen and 70+ TVs ensure there’s not a bad seat in the house at (716).  Watch all the sports you can handle while you eat and then head into KeyBank Center right next door!

Swannie House, 170 Ohio St.: This is one of the oldest and most revered bars in all of Buffalo. Opening in 1868, the Swannie House has obviously been doing something right. This is the spot to grab a blue-collar beer and pub-style grub including legendary wings and fish fry. 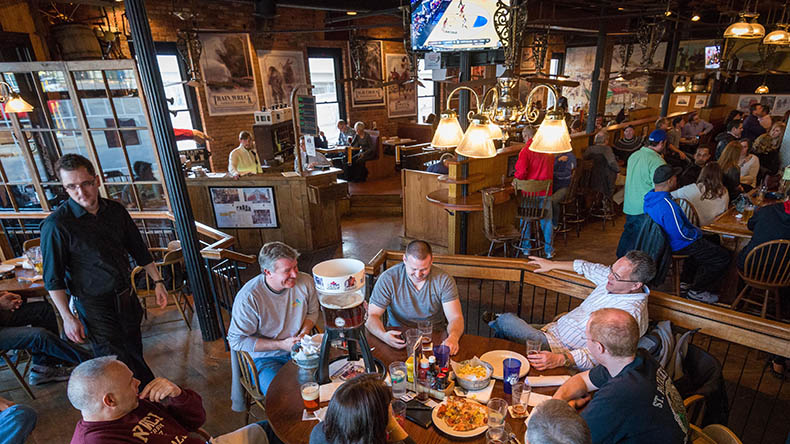 Pearl Street Grill & Brewery, 76 Pearl St.: Enjoy a view with your meal from this 4-story restaurant and make fast friends with a 180 oz. Annihilator beer tube and enough glasses to share.

Buffalo Iron Works, 49 Illinois St.:  Rock your face off at both pre-game and post-game parties at this live music venue in the Cobblestone District, including quick bites from Left Coast Taco and Pizza al Taglio.

Lockhouse Distillery, 41 Columbia St.:  The walls are covered in insta-worthy art at the first distillery to open in Buffalo since Prohibition.  Take an impromptu tour or sample the goods with a craft cocktail made by the city’s friendliest bartenders.

Pizza Plant, 125 Main St.: Home of the massive stuffed pizza pod, this longtime Williamsville pizzeria opened a waterfront location at Canalside two years ago. Plus, they’ve got a killer craft beer menu, too. 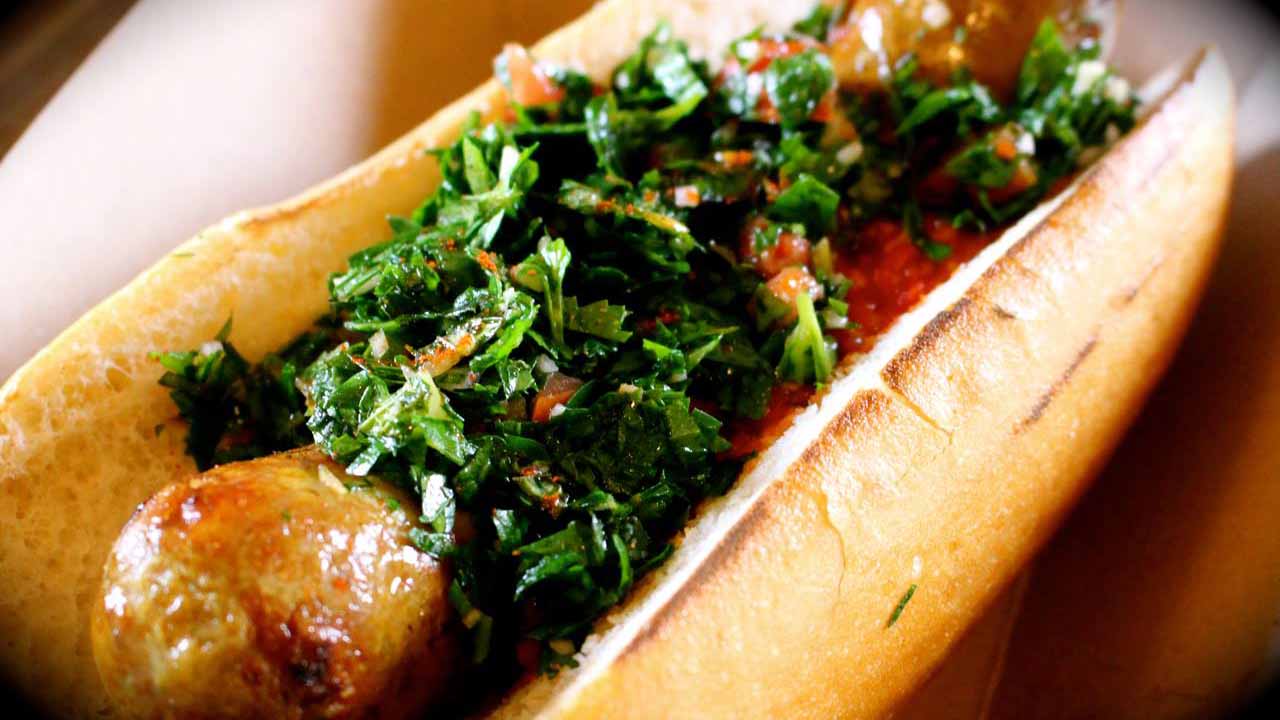 Ballyhoo, 211 South Park Ave.:  Corner bar meets fancy cocktails at this well-known spot behind the KeyBank Center.  Ballyhoo puts a unique spin on sausage with home made creations that include Korean short rib and Chorizo pork and bacon links.  You heard that right, kids: bacon.

Cobblestone, 130 South Park Ave.: Don’t sleep on Cobblestone’s wings. This is one of those wing joints that you’ll hear the locals talking about. Their menu also stocks another Buffalo favorite, beef on weck, along with wood-fired pizza and several soup and salad options.

Liberty Hound, 1 Naval Park Cove: Situated right near the Commercial Slip at Canalside, Liberty Hound is local taps and fresh seafood with a view of the Buffalo & Erie County Naval and Military Park. This once seasonal restaurant is now operating year-round. 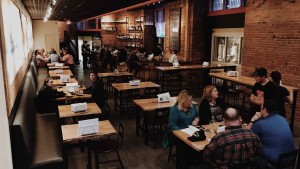 SATO Brewpub is the first Japanese brewpub outside of Japan.

SATO Brewpub, 110 Pearl St.: One of the newest breweries on the Buffalo block, this Japanese-style izakaya is located in the lower level of the historic Dun building and serves up small shareable Asian fare along with fun and deliciously crafted brews.

Tim Horton’s, 1 Scott St.: Although this coffee shop is Canadian-born, Buffalo has adopted Tim Horton’s as one of its own. And this location, located in LECOM HarborCenter, is an ode to the legendary hockey player from which this institution gets its name.

Panorama on Seven, 95 Main St.: On the seventh floor of LECOM HarborCenter, lies an upscale restaurant with spectacular views of Downtown Buffalo, Canalside and the Buffalo River. Pony up to the bar for a freshly shaken cocktail and shareable plates.