When you think of Buffalo sports teams – and their fans – you likely picture the famed Bills Mafia, the legion of Sabres fans, and possibly even the loyal followers of those Buffalo Baseball Bisons (stampede!). It’s true we “live and die” by our sports teams here, but flying so raucously under the “major sports” radar are the Buffalo Bandits.

The Bandits are yet another professional sports team in our city, representing the National Lacrosse League.

Lacrosse you say? My novice assessment of the sport has it as a cross between hockey and basketball in terms of rules, but in terms of fun and entertainment value, I’d put it as better than attending an NHL, NFL and NBA game combined.

Seeing a Bandits game in person is some serious fun. Here’s what you’re guaranteed to enjoy when you attend a game:

• Music! The entire game is accompanied by upbeat and exciting tunes.

• Play-by-play. This combines the TV experience with live game action. The PA announcer calls the game and maybe even eggs on the crowd in attendance. “What’s he got? NOTHING!”

• 20+ combined goals per game. It’s no rare occurrence for games to end with both teams scoring in the teens. Sure beats those “defensive battles.” 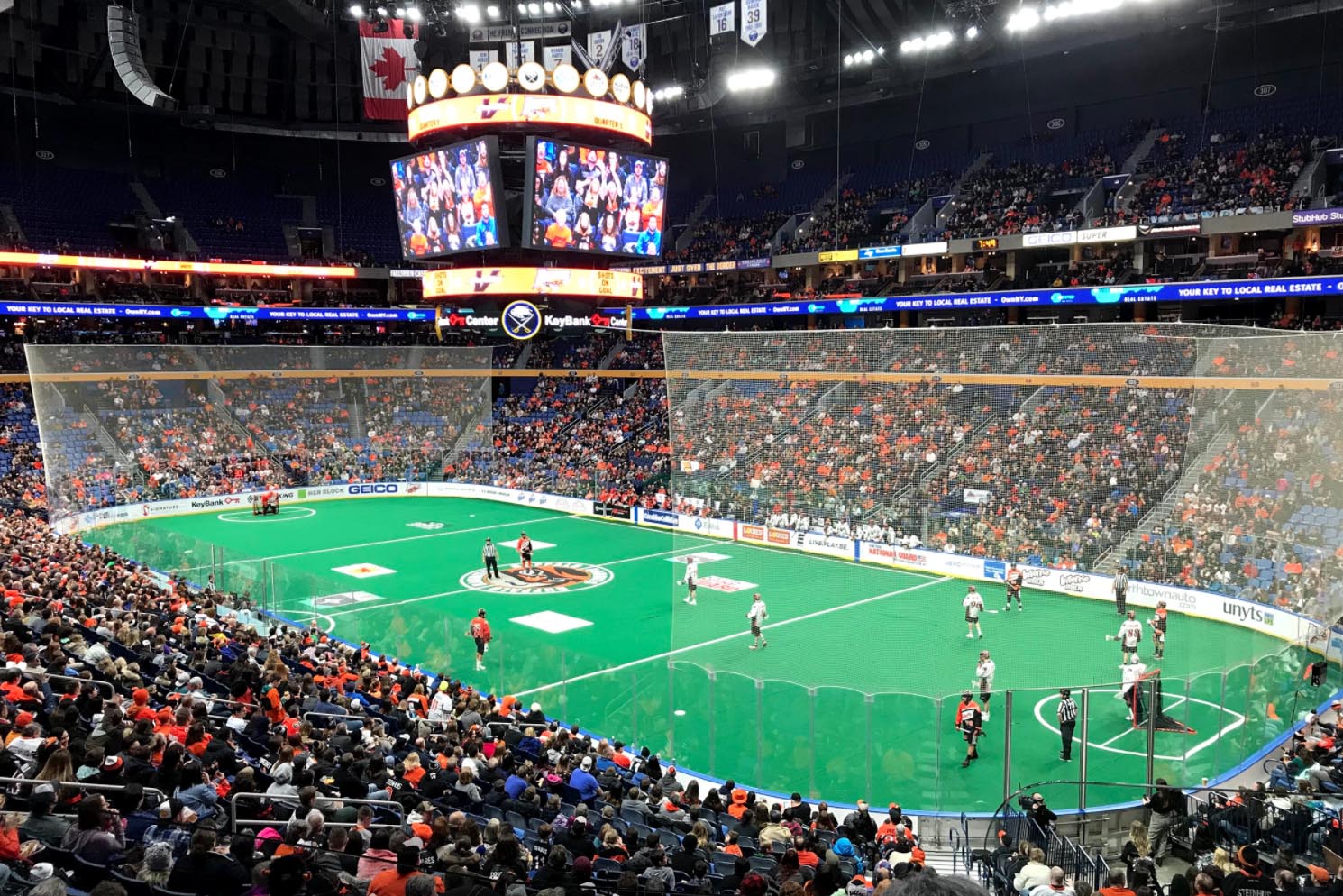 Add to this a history of winning and success (yep, the Bandits hold many league records and multiple championships), an occasional on-field fight, and a few cold ones and you’ve got a recipe for a great night out.

I’m a bit ashamed to admit, despite living here my whole life, and at various points being a season ticket holder of each of the Bills, Sabres and Bisons – that until last year, I had never been to a Bandits game.

I was missing out all these years. Don’t you do the same. Get there. Get nuts. Go Bandits!

Check the season schedule and purchase tickets at bandits.com