All the City’s
A Stage

The diversity and abundance of performances, put on by nearly 25 professional theaters, makes it easy to find something to see in and around Buffalo. The MusicalFare Theatre stages new and classic musicals. Torn Space Theatre breaks ground with the avant-garde. At the Alleyway Theatre the work of up-and-coming playwrights are on the marquee. The Theatre of Youth’s plays for young people unfold at a restored movie house in the historic Allentown neighborhood. See productions rooted in African American traditions at the Ujima Theatre Company. In the summertime, join the crowd bringing picnics to sit on the lawn and take in the Bard’s comedies and tragedies at a Shakespeare in Delaware Park performance.

West of the city, the Lancaster Opera House continues a tradition of live entertainment that began in 1897. The Kavinoky Theatre’s restored 1903-recital hall on the D’Youville University campus is an elegant, vintage setting. Baroque grandeur suits the Broadway shows at Shea’s Performing Arts Center, a gilded former movie palace on Main Street. For a more intimate production, consider its neighbor on the block, the Irish Classical Theatre Company. Performances suit any proclivity – from murder mystery comedy to a Stephen King movie-turned-play, a Jane Austen interpretation, golden-era shows like Guys and Dolls and the cutting edge. Let us entertain you. 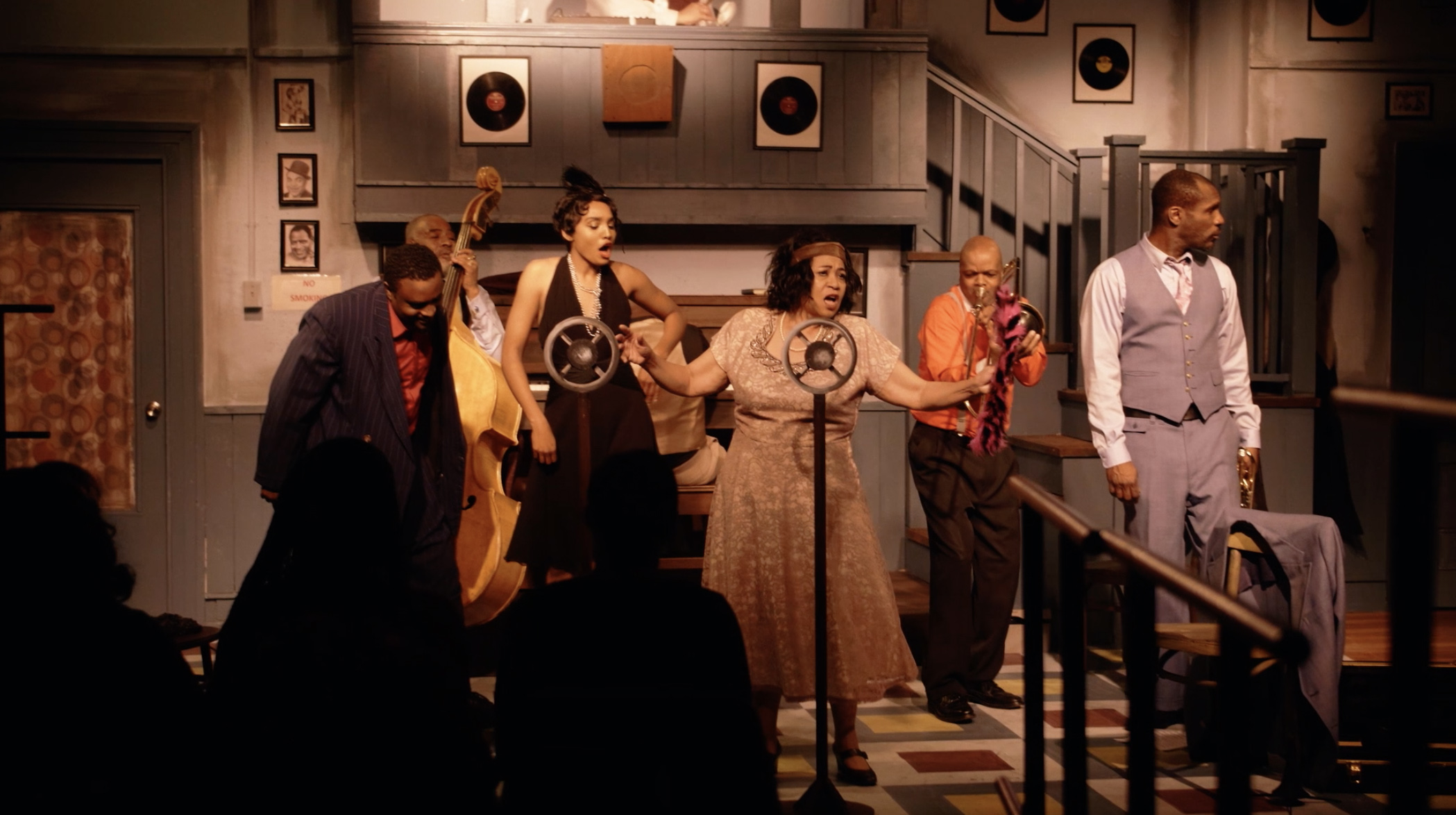 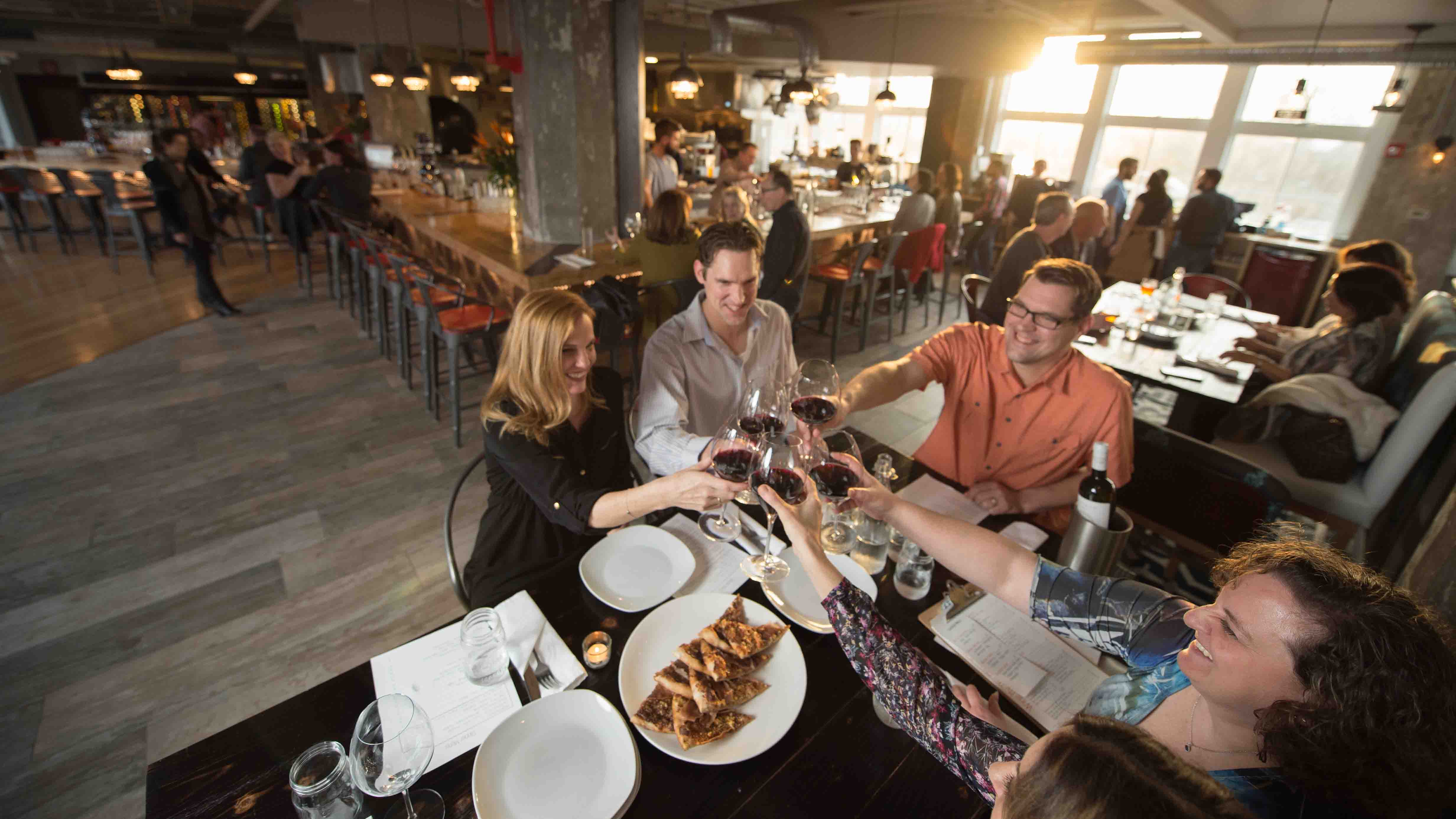 Excellent Pairings for Dinner & A Show 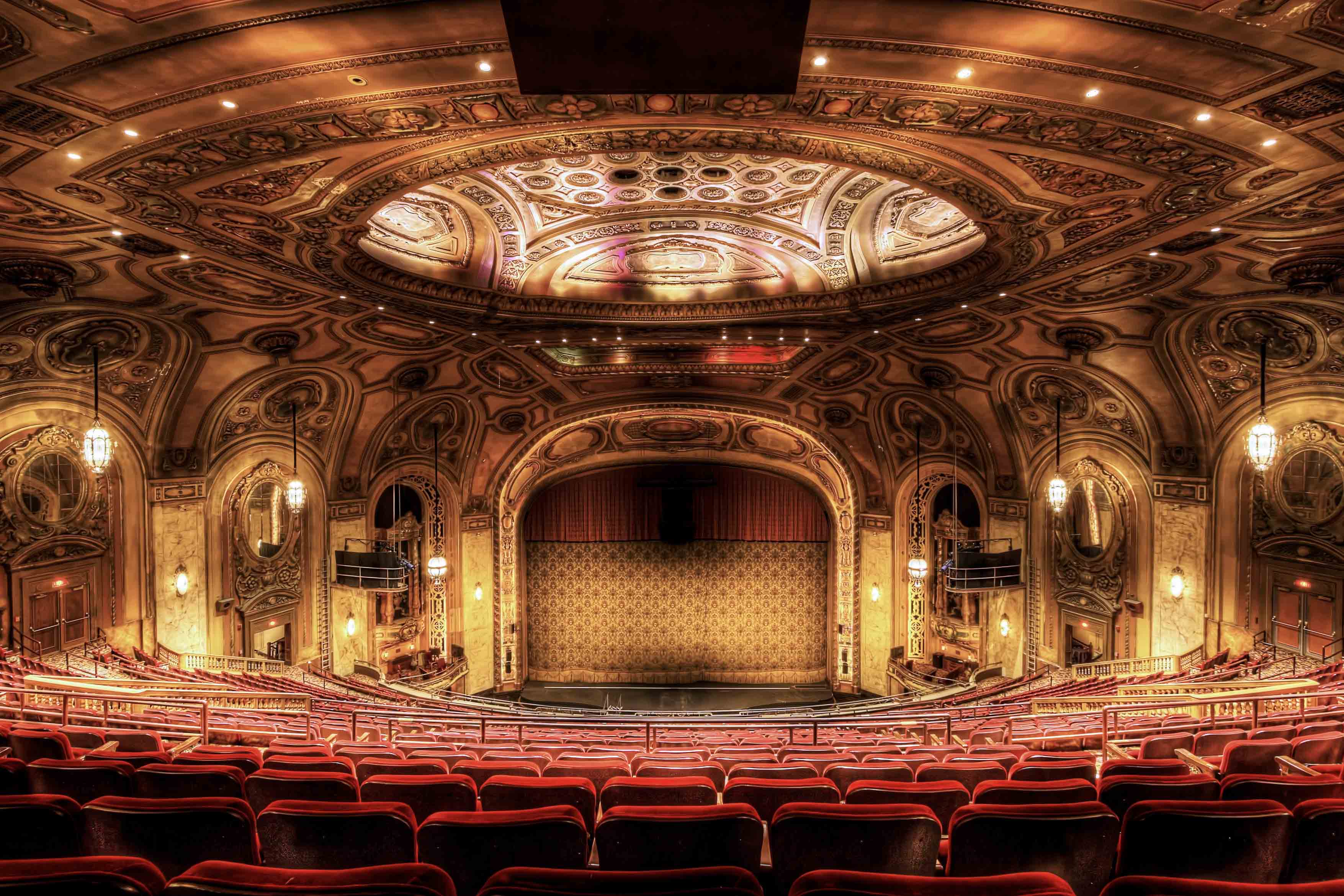 On Stage This Season