Buffalo native Brian Hayden has been a man on a mission since moving back to his hometown: to become the Lord of the Wings. Join Brian as he embarks on a quest to answer the question “Who makes the best Buffalo wings in Buffalo?,” discovering along the way the unique history, preparation methods and sauces that can be found in the city that created America’s favorite bar food.

Listen to the entire Lord of the Wings podcast series below: 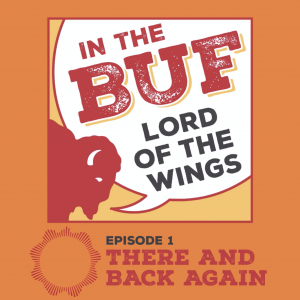 Episode 1 “There and Back Again”

After living away for eight years, Buffalo native  Brian Hayden returns home and sets out on a quest to find the city’s best wings. Before beginning his journey, National Buffalo Wing Festival Founder Drew Cerza offers Brian some expert advice on what to look for in a great wing. 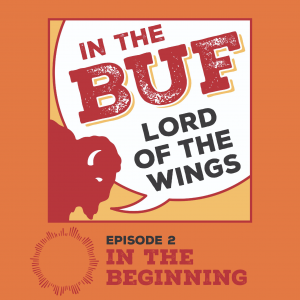 Episode 2 “In the Beginning”

In his quest to find Buffalo’s best wings, host Brian Hayden begins his journey where Buffalo-style wings themselves began in 1964, at the Anchor Bar. Discover the origin story of the Buffalo wing as Brian sits down with Anchor Bar General Manager Mark Dempsey. 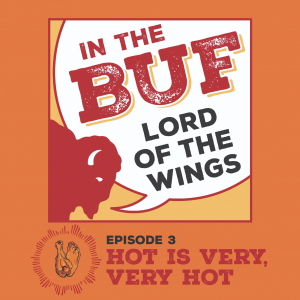 For some wing eaters, the hotter, the better. In his quest to find Buffalo’s best wings, host Brian Hayden stops by two of the most iconic spots specializing  in wings that bring the heat: Duff’s Famous Wings and Mammoser’s Tavern & Restaurant. 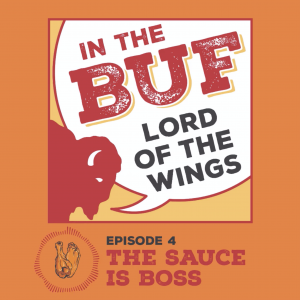 Episode 4 “The Sauce is Boss”

The sauce might be the most important part of the wing. Sure there’s size and crispiness, but without a unique sauce nearly all wings would taste about the same. Looking for wing joints known for their unique spin on the Buffalo-style sauce, host Brian Hayden met up with the owners of Doc Sullivan’s in South Buffalo and Bar-Bill Tavern in East Aurora to talk boss sauces. Listen below! 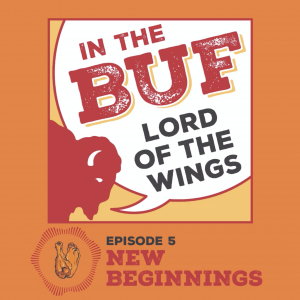 As a new generation of wing slingers concoct unique preparations and modern classic varieties of Buffalo’s most famous food, can the journey to find Buffalo’s best wing ever really come to an end? Or is there always an appetite for more?

All episodes available on iTunes and Stitcher