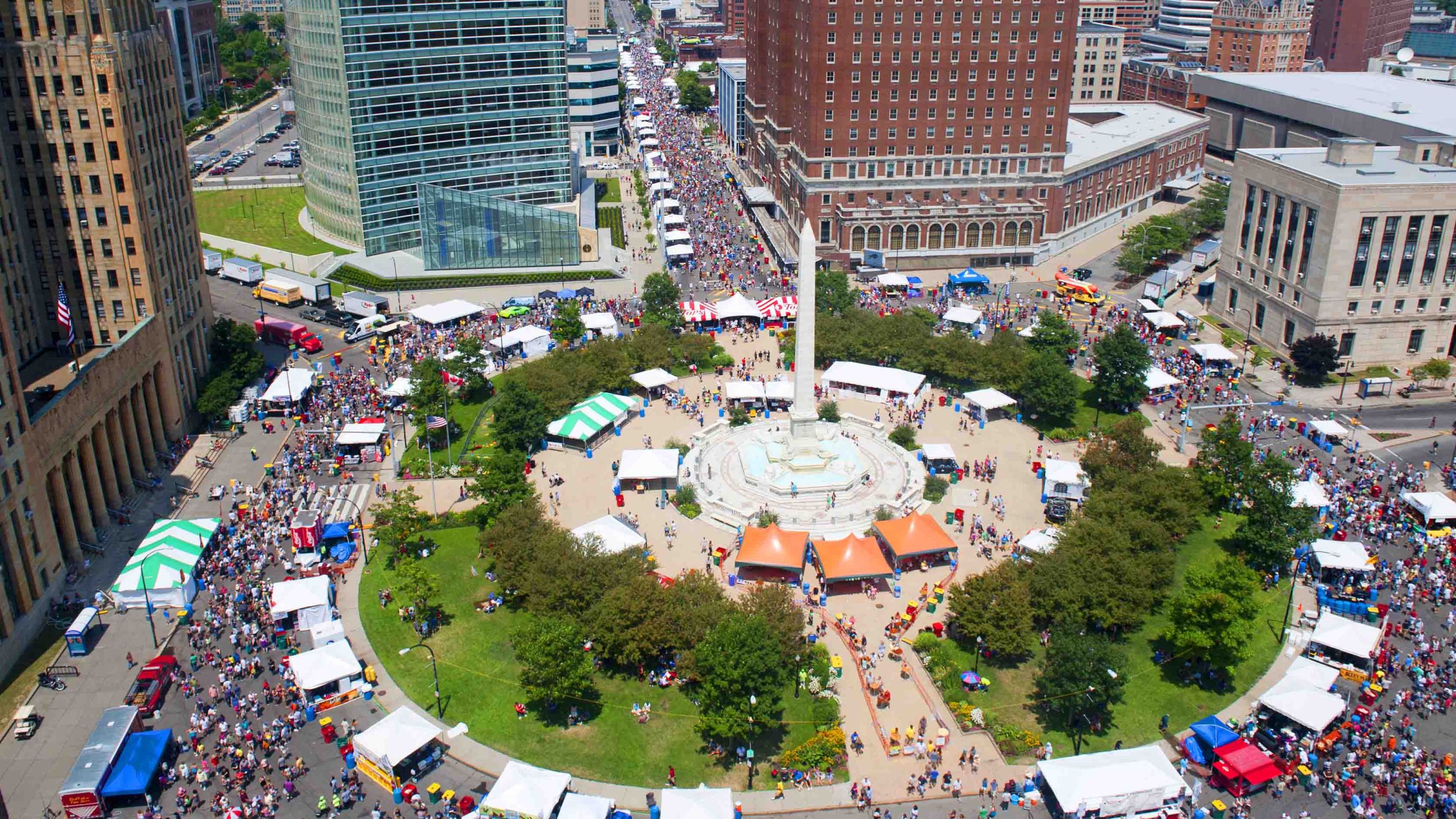 What is the Taste of Buffalo?

In a city known for its regional specialties and long-standing culinary traditions, the Taste of Buffalo is an annual celebration of the foods that made Buffalo famous, as well as new additions to our regional menu. So yes, you’ll find chicken wings, beef on weck and charbroiled hot dogs at the Taste, as many Buffalonians fondly call the event, but you may also get to sample chicken tikka masala, Jamaican patties, gazpacho, Pad Thai, pierogi, and many other dishes brought to Buffalo by newer arrivals from around the world. The Taste’s menu is eclectic, inventive, and sure to please every palate.

“The diversity of the Buffalo food scene is something to be celebrated because it mirrors the beautiful diversity of people in Western New York,” said Rich McDermott, a former Taste of Buffalo chair.

About the Taste of Buffalo

For nearly 40 years the Taste of Buffalo has been a pillar of Buffalo’s summer season, anchoring the second weekend of July  with its promise of good food, community spirit and the chance to see and be seen. Tens of thousands of people gather annually on the blocks of Delaware Avenue stretching from Niagara Square to Chippewa Street to sample the dishes created by more than 50 vendors, including local wineries and dessert chefs. It’s the heart of the summer in the heart of the city and if the weather gods cooperate, there’s nothing quite like it. In fact, the Taste of Buffalo has been called “the largest two-day food festival” in the United States. It’s big, but not too big. Like many things in Buffalo, particularly in the summertime when refreshing breezes are blowing off Lake Erie, the Taste is “just right.”

To complete the picture of summertime bliss, the Taste features multiple stages offering cooking demonstrations, as well as entertainment by local bands. It’s a recipe for summer fun that’s delectable and unforgettable.

There is no admission charge to the Taste of Buffalo. Food is purchased with tickets, which are sold in $5 increments. Most dishes cost between $2-$5.

When is the Taste of Buffalo?

In 2022, the Taste of Buffalo will be held Saturday, July 9th from 11am-9pm and Sunday, July 10th from 11am-7pm. For more information, visit: tasteofbuffalo.com 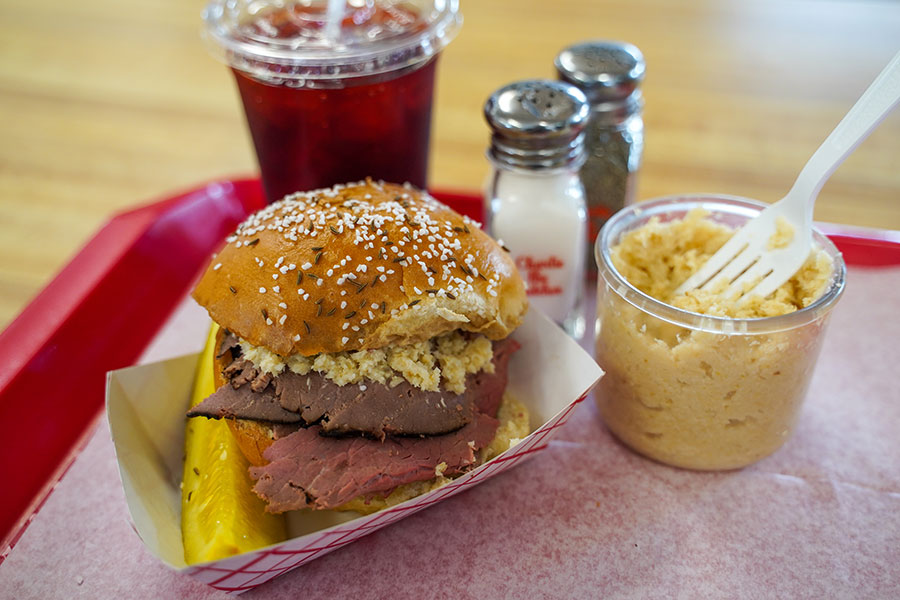 Classic Buffalo Foods to Be Thankful For 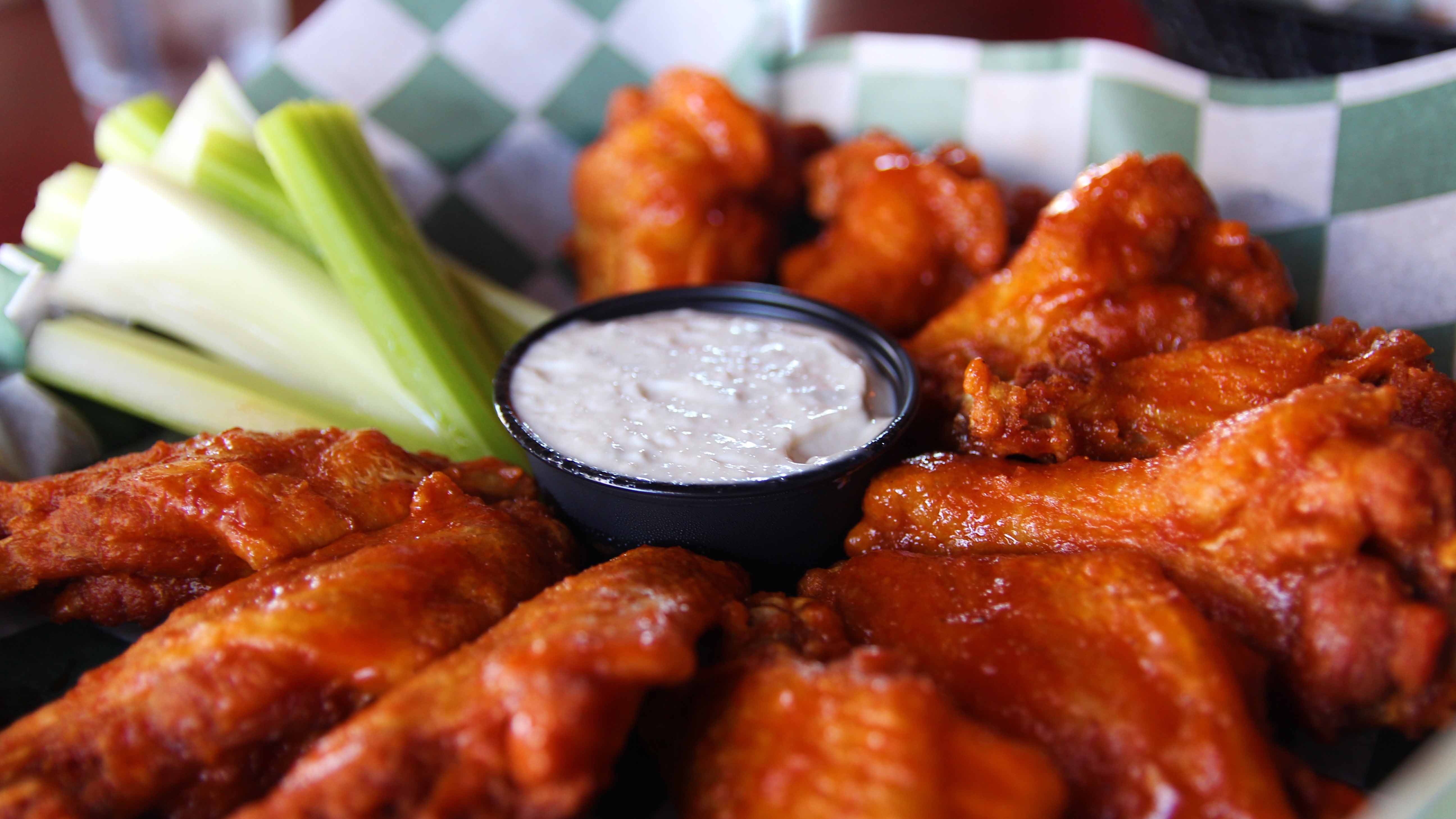 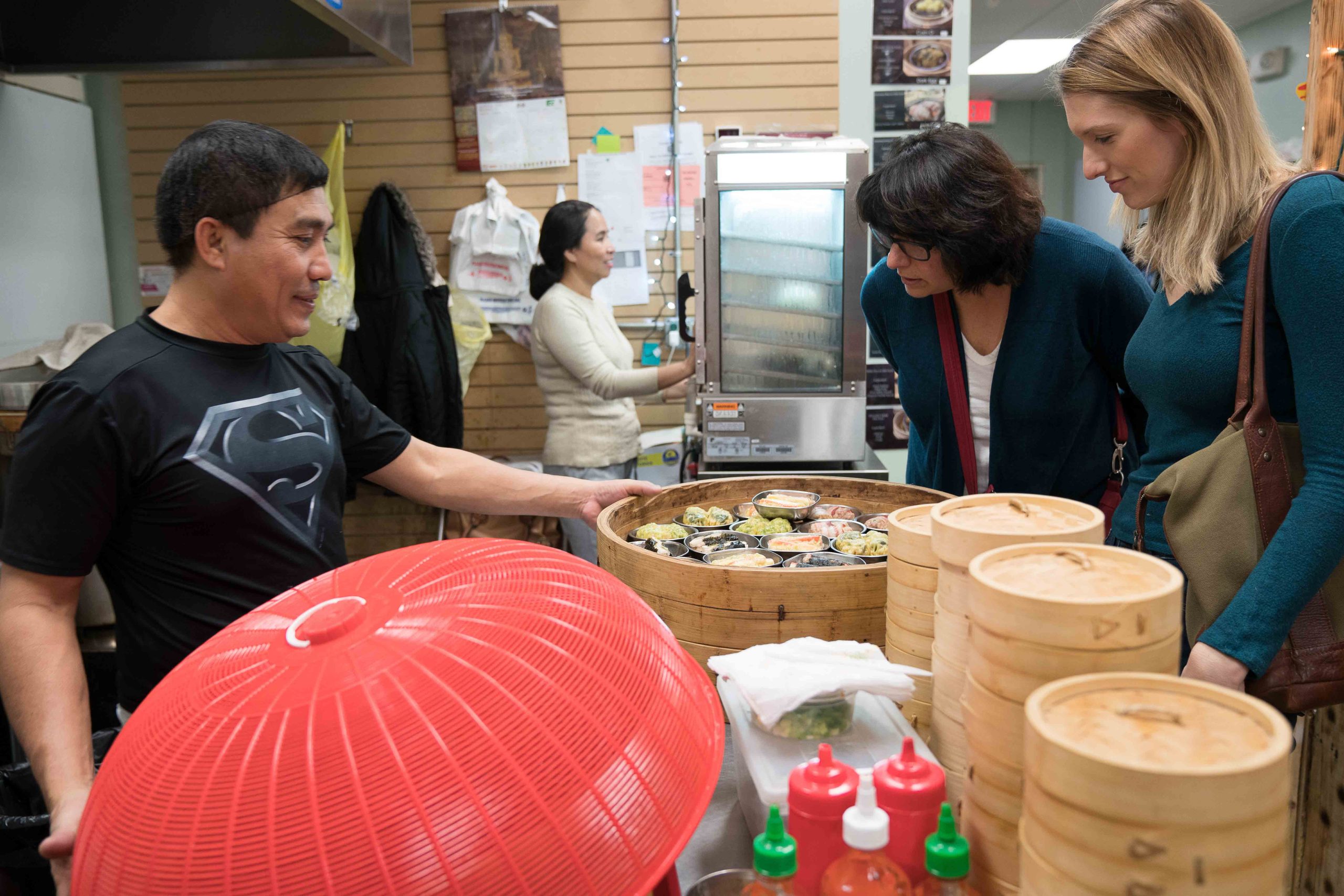 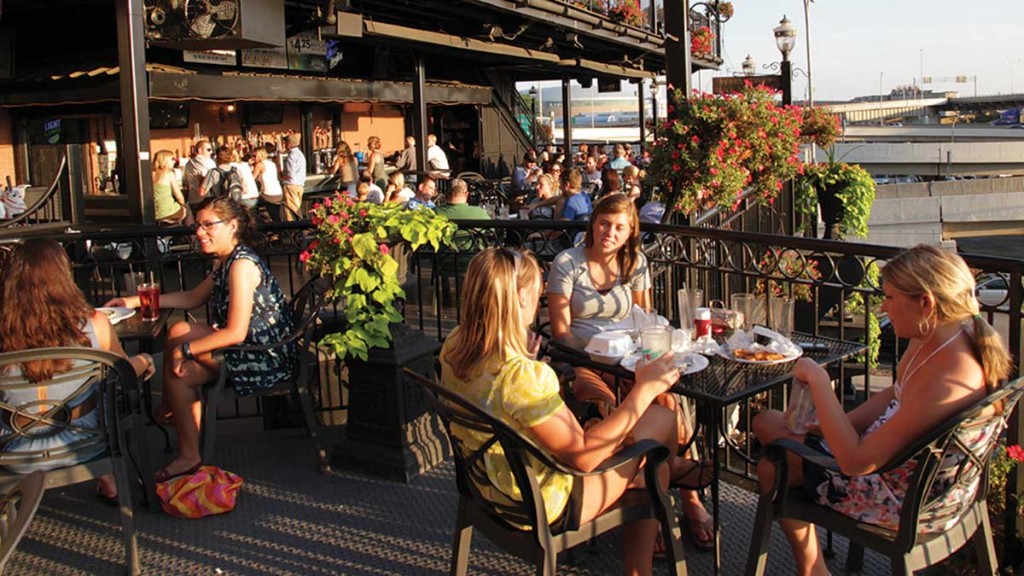 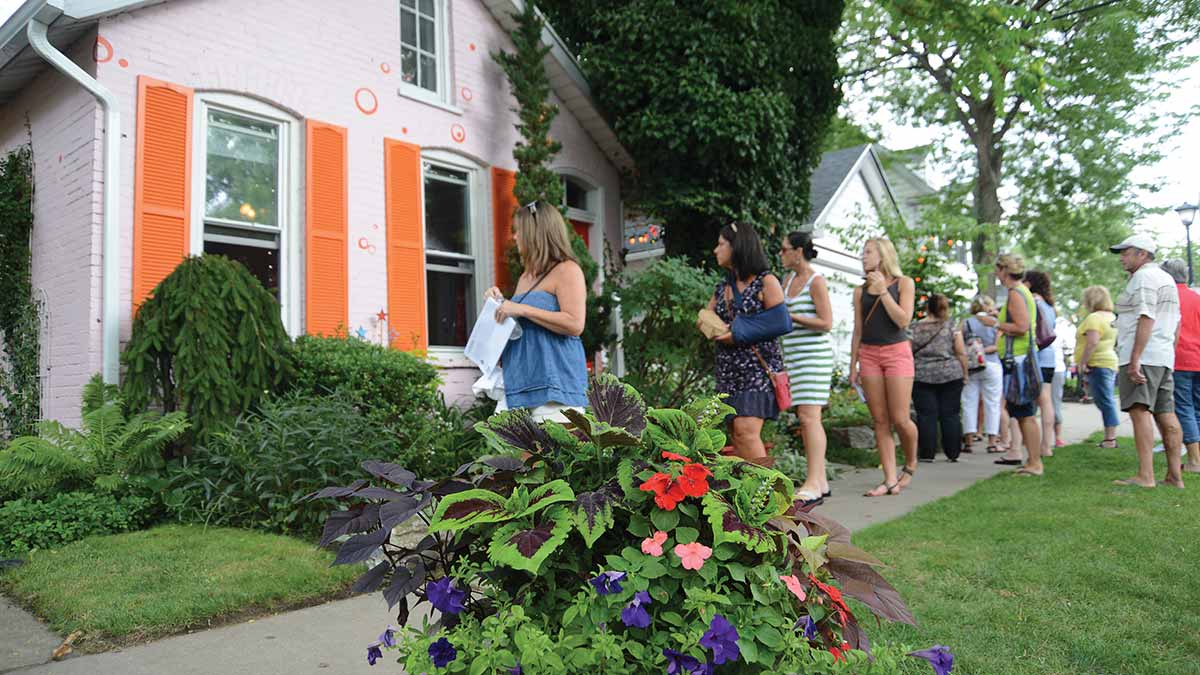