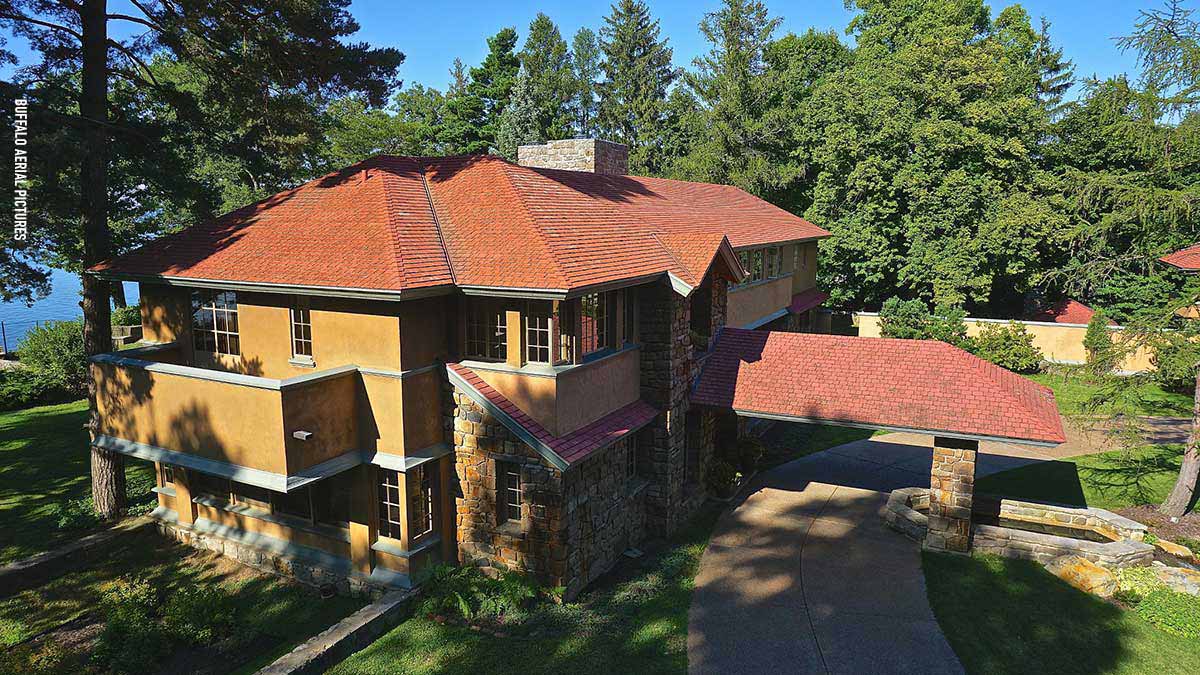 Frank Lloyd Wright left his imprint on Buffalo – nearly a half-dozen historic structures, including three newly-constructed projects – thanks in large part to a friendship he struck with a prominent local businessman. A century later, Buffalo has summoned the collective will to restore these architectural gems into some of the region’s star attractions.

Walk the hundred-foot long pergola of the Martin House and admire the statue of Nike in its conservatory. The complex is one of the finest examples from Wright’s prairie period. Or feel time slow down and hear the nearby crash of waves as a lake breeze moves through Graycliff, a summer home on the shores of Lake Erie under restoration.

You can also tour a gas station first designed in 1927 but not completed until 2014 and a Wright boathouse and mausoleum. Find out more about the successful effort to reclaim and restore these historical treasures.