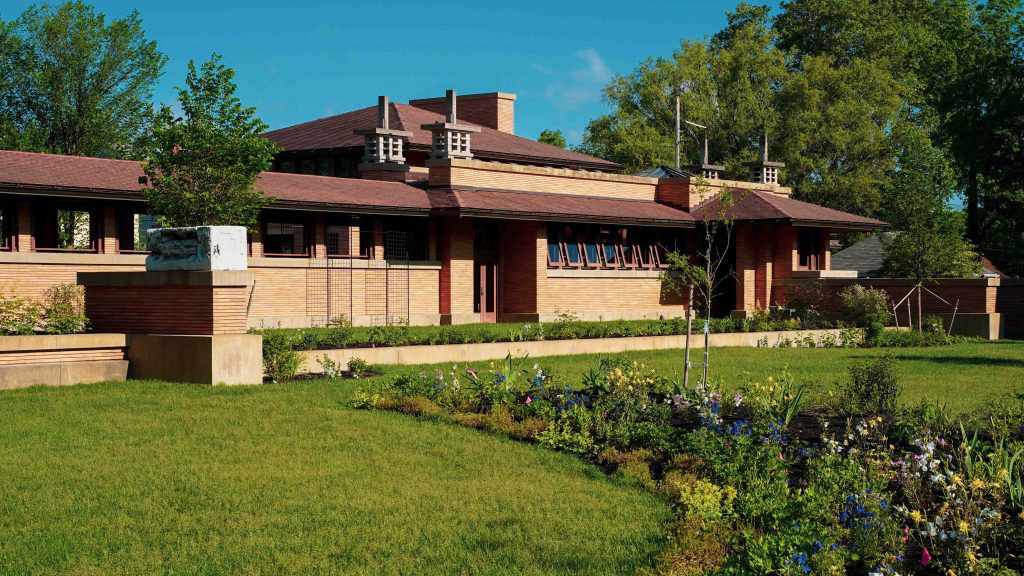 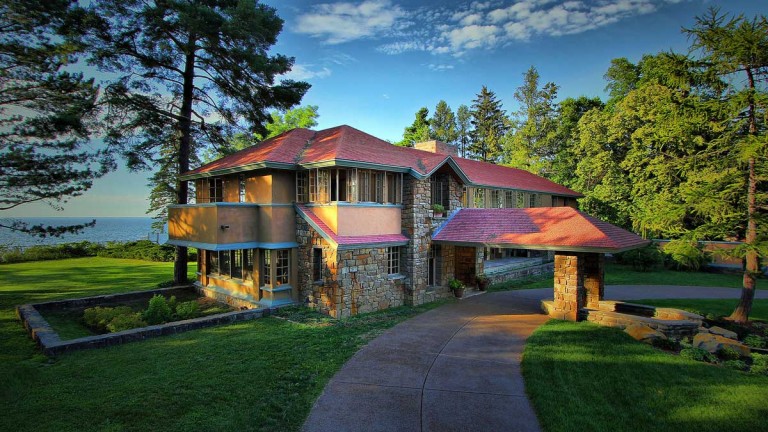 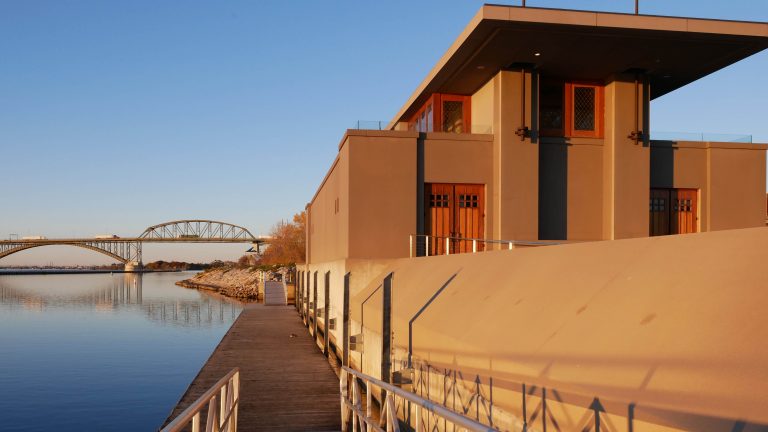 Frank Lloyd Wright’s legacy can be found all over Buffalo, yet the architect’s work here has remained largely undiscovered – until now. Each of Wright’s signature Buffalo designs completed multi-decade, multi-million dollar restorations and reconstructions just before the pandemic and recently reopened following a year of COVID-19 related closures.

In 2021, visitors will see the Martin House Complex of three homes, a stable and a connecting pergola in Buffalo, and the Graycliff Estate summer home along the shores of Lake Erie like never before in their completed, restored grandeur.  Those buildings are just the beginning of Wright’s Buffalo collection, which also includes three structures designed by him but built posthumously: a gas station inside the city’s transportation museum, a mausoleum within the city’s largest cemetery, and a boathouse along the waterfront.

The architect’s decades-long friendship with Darwin Martin, the man who may have been his most important patron, led to the construction of more than a half-dozen of his designs here, and made Buffalo one of the premier destinations to tour Wright’s work more than a century later. Explore the stories behind Wright’s legacy in Buffalo, a city that played a pivotal role in launching him to national prominence.