As Labor Day peeks its head over the horizon, there’s typically one quintessential summer festival that Buffalonians and wing-lovers around the world mark on their calendars – The National Buffalo Wing Festival. Unfortunately, due to the COVID-19 pandemic, the 19th iteration of the “Wingfest” has pivoted for 2020. Fortunately, Wing Festival founder and Wing King himself, Drew Cerza, has plans to grow this year’s festivities into a nationwide celebration of Buffalo most iconic food. “America’s Greatest Chicken Wing Party” will serve as both a homage to Buffalo’s most legendary culinary creation and as a fundraiser for Food Banks in more than 50 major cities across the United States. The new concept will take place in October as part of the newly created “National Chicken Wing Month”. 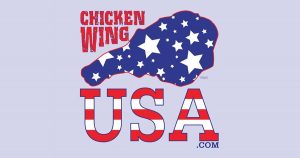 “This is an unprecedented reimagining of an American food festival. No other such event has ever attempted something like this before,” Cerza said. “For years, I’ve heard from Wingfest attendees from across the United States who wanted us to bring a celebration of wings to their hometown. This year, we’re doing just that – all while raising money for a great cause.”

The Wingfest, which has been held every Labor Day weekend in Downtown Buffalo since 2002, will not physically take place this year at Sahlen Field out of an abundance of caution due to the COVID-19 pandemic. Instead, festival organizers will coordinate with chicken wing fans and Buffalo expats from across the United States to host chicken wing parties in major U.S. cities that have a total population of more than 160 million people during October.

Since its founding, the Wingfest has raised approximately $400,000 for local charities with most going to hunger relief agencies like FeedMore WNY (formerly the Food Bank and Meals on Wheels). These chicken wing parties will allow the festival’s fundraising efforts to expand nationwide at a time of critical need for Food Banks. The parties will also focus on boosting business at chicken wing eateries across the country, of which many are struggling during the pandemic. 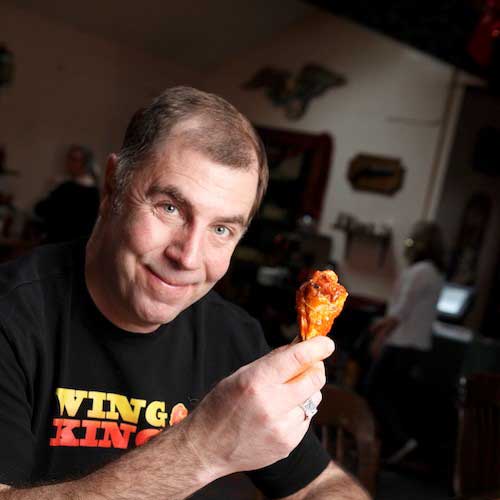 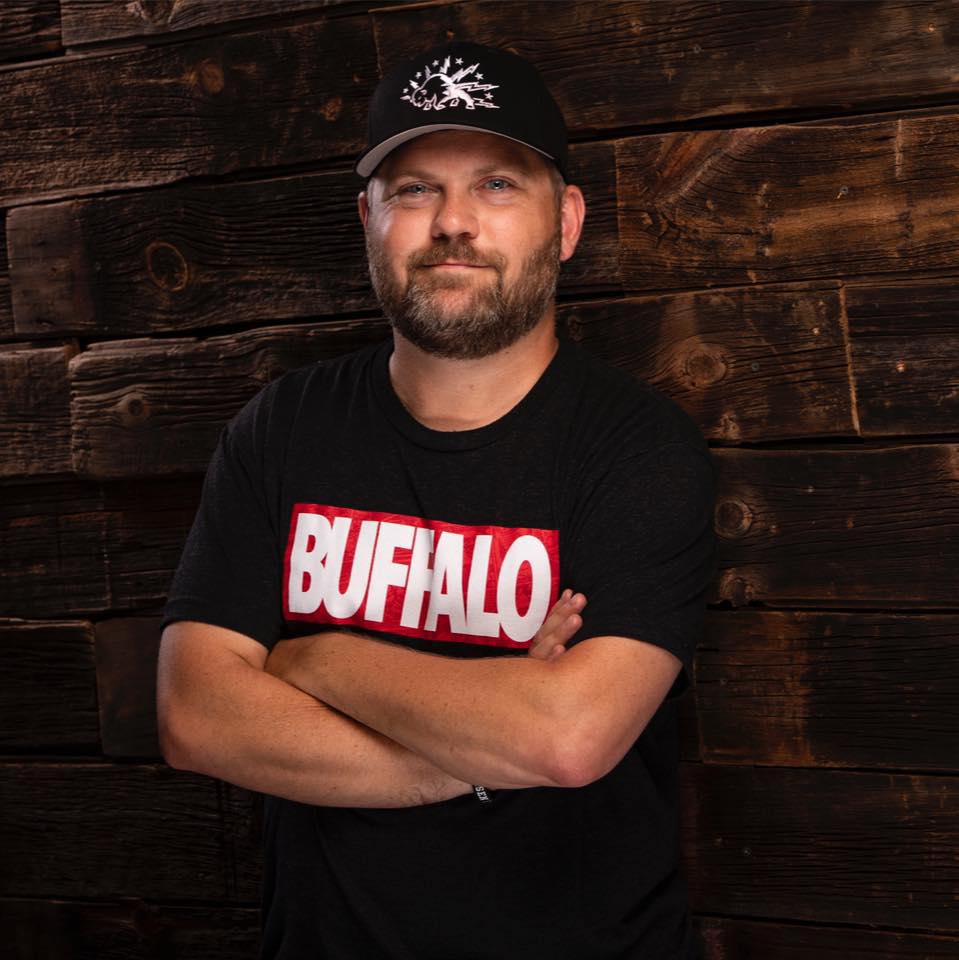 Buffalo Bills Backers Fan Clubs in each city, with the support of Bills Mafia co-founder Del Reid, will kick off the month on October 4th by hosting watch parties at their favorite restaurants and bars during the Buffalo Bills vs. Las Vegas Raiders game. Each wing party will serve as a fundraiser for the local Food Bank in that city.

“Buffalonians are always eager to step up and help out,” Reid said. “We’re excited to get together and feast on our favorite food from our hometown this fall for a great cause.”

Throughout October, Americans are then encouraged to host their own wing private “Wingfests” and post their images to social media using the hashtag #wingparty2020. Every party that registers will be entered into a contest to attend the 2021 Wingfest as VIP judges. Attendees will be asked to put together some money and create a donation for their local Food Bank. All participants will be asked to adhere to the COVID-19 public health guidelines in place in their respective communities. 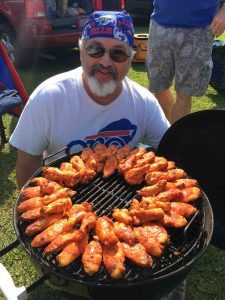 Tara A. Ellis, President and CEO of FeedMore WNY, the hunger-relief organization formed by the merger of the Food Bank of WNY and Meals on Wheels for WNY, said she is thrilled to work with other food banks across the United States to turn America’s Greatest Chicken Wing Party into a nationwide fundraiser. According to Feeding America, one in six people throughout the nation may experience food insecurity in 2020 as a result of the pandemic. FeedMore WNY has seen the need for food assistance surge throughout its service area of Cattaraugus, Chautauqua, Erie and Niagara counties in recent months, where the food insecurity rate is expected to increase by 44 percent in 2020.

“This is such a creative way to celebrate Buffalo and to keep the much-loved National Wing Festival alive during these historic and unprecedented times,” Ellis said. “The Wingfest has been an outstanding partner to our organization over the last two decades, and we’re thrilled to have found a way to continue building on that relationship at a time when our organization – and those like ours across the country – need help the most.”

In a year when so many festivals and events have needed to cancel, when asked why he’s chosen to drastically reshape Wingfest into something entirely new during this unpredictable year, Cerza remarked, “Failure is not an option. It’s not the Buffalo way. Just as with Wingfest, this is a real community effort, a Buffalo effort.”