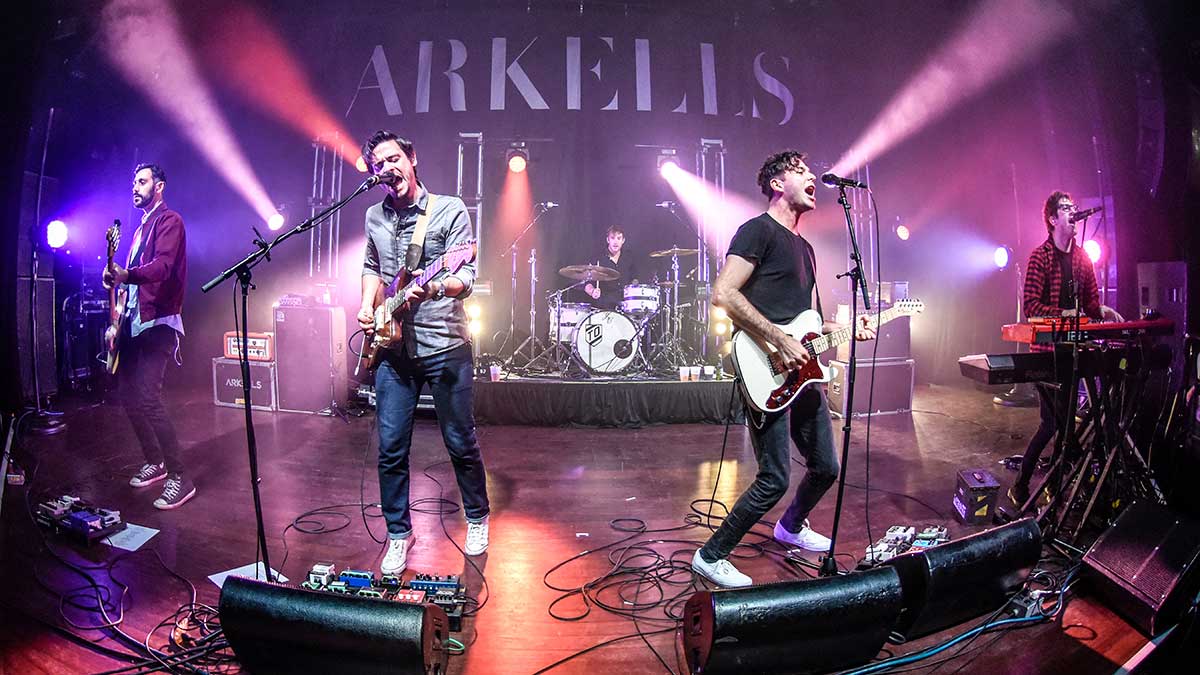 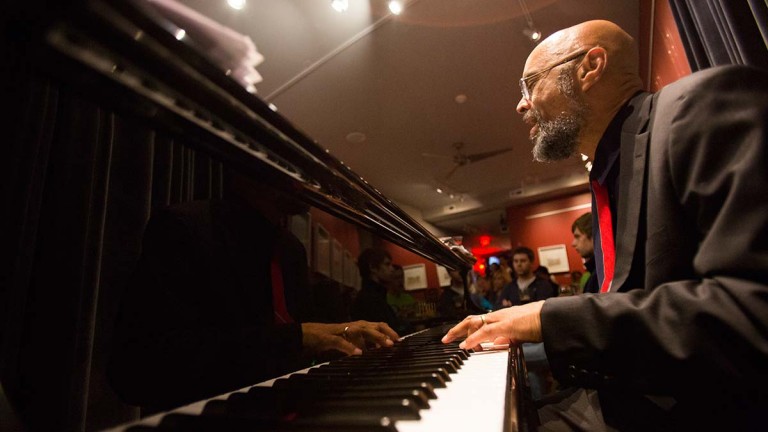 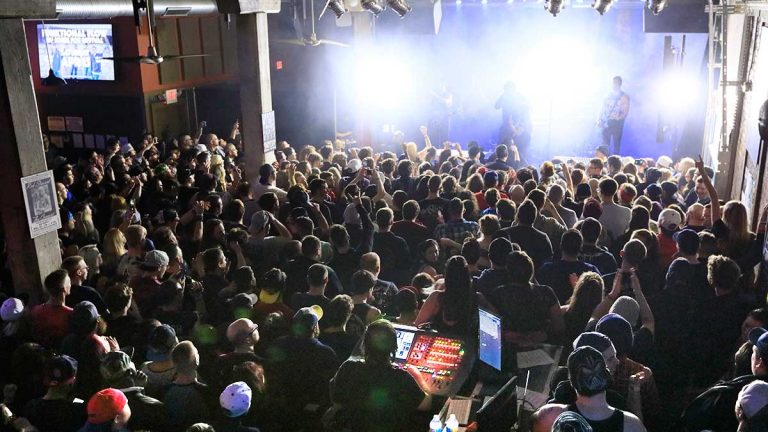 What is the sound of Buffalo?

Is it is the anthemic rock guitar solos that echo from car stereos and keg parties? Is it the jazz, blues or funk formulated by homegrown musicians? Is it the wild punk and hardcore that embodies a blue-collar city’s clenched fists and stiff upper lip?

It’s all of it, crafted in ample doses, and served inside some of the liveliest and distinctive venues that music fans can hope to find. Each has a history of epic shows and iconic visitors, and in every one of them, there’s a personality that connects patrons to the rhythm of Western New York.

Do you want to feel the sound of Buffalo? Start with the following venues.

Mohawk Place
Buried, eulogized then resurrected again, Buffalo’s grungy and glorious Mohawk refuses to fade away. Left for dead in 2013, it was revived to continue its role as both backdrop for the city’s finest rock, punk and hardcore, and host to touring acts en route to bigger things. But despite its second, more polished act, the gritty heart of its original existence still beats in the same exposed brick, narrow barroom and city street signs that shake with every chaotic power chord.
Notable visits: My Morning Jacket, The White Stripes

Nietzsche’s
Mardi Gras masks on the walls. Signatures scrawled on the ceiling. Genre-defying music everywhere. And whether lounging in the front barroom or perched near the rear stage, guests can count on enjoying it all while immersed in the eclectic vibe of Allentown’s philosopher-inspired club. College bands and tribute acts—paying homage to the likes of Neil Young or David Bowie—are regulars, as is the locale’s traditional Irish sessions, held every Saturday afternoon.
Notable visits: Ani DiFranco, Phish

Rapids Theatre
A former luxury movie theatre that’s endured millions in renovations (and one appearance on the popular SyFy Channel’s “Ghost Hunters”), Rapids is now the region’s go-to club venue for large-scale punk, metal, and all the chords in between. The locale provides a Niagara Falls-set spot for wild Fender solos, all with the leftover 1920s opulence of Rapids’ once lavish existence. It’s not every night you can watch the morbid theatrics of Marilyn Manson from a grand balcony—but you can at Rapids.
Notable visits: The Flaming Lips, Morrissey

Sportsmen’s Tavern
From the outside, this small tavern set amid Buffalo’s Black Rock neighborhood might not appear to be much. Walk inside and you’ll find a world-class honky tonk that caters to the finest in local and touring alt country, bluegrass and Americana, all settling into a small tavern setting that plays much bigger than its square footage. And for those looking for a little Austin, Texas in the Queen City, there’s no closer replica than the stomping embrace of Sportsmen’s.
Notable visits: Junior Brown, The Bottle Rockets

Town Ballroom
Nestled in the heart of the city’s Theatre District, the Ballroom can be all things to all music fans. A revitalized space and former host to the likes of Sinatra, Coltrane and Miles Davis. A spacious, multi-tiered club that accommodates comfortably; and downtown’s preeminent host for visiting alt rock tastemakers, millennial MacBook artists or Canadian guitar heroes. Whatever its favored iteration, it’s a venue to be celebrated in any music hotbed—and lionized in Buffalo.
Notable visits: Father John Misty, The National

Tralf Music Hall
With its sterile walk-up entrance and underwhelming signage, Buffalo’s Tralf doesn’t inspire much excitement in the uninitiated. But once inside space that formerly specialized in hosting some of the city’s finest jazz and blues, visitors realize the lure. Intimate enough for seated singer/songwriter shows, yet spacious enough to accommodate the sound of alt-rock impresarios and crunchy jam collectives, the Tralf initially surprises, yet always delivers.
Notable visits: Jason Isbell, Prince

Buffalo Iron Works
Take an early-1900s factory space, strip it to the beams for acoustics, then covert it into a killer performance space inside Buffalo’s Cobblestone District for jam bands, tribute acts and experimental ensembles of all kinds. This is the id of downtown’s minimalistic Iron Works, conducive to musical mayhem of all predilections. Functioning as a popular spot for after-shows following nearby KeyBank Center and Canalside performances—or as a go-to on its own—its perfect venue to meet both old and new Buffalo, huddled in the same space.
Notable visits: Leon Russell, Sloan

Pausa Art House
Some of the most moving music venues are the ones hidden in plain sight. Pausa—set inside a nondescript Allentown house just around the corner from some of the city’s most colorful barrooms—is one of these locales. A candle-lit shelter from the typically amplified scene, it plays host to gigs featuring such styles as chamber music, jazz, folk, and collectives comprised of some of Buffalo’s finest student musicians, all embraced within a portrait-strewn performance space perfect to enjoy with a pinot noir.
Notable visits: Bobby Millitello, John Lombardo & Mary Ramsey (of 10,000 Maniacs)