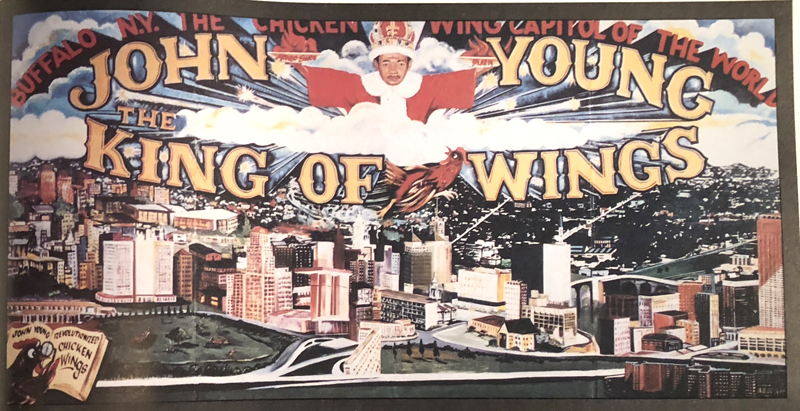 While the history of the dish now universally referred to as Buffalo wings can be traced to the kitchen of the Anchor Bar, there is another early chicken wing pioneer who deserves recognition for his role in helping to popularize what is now a world-wide food phenomenon.

John Young was a Buffalo restaurateur and chef who ran John Young’s Wing and Things in East Buffalo in the 1960s. He served his wings whole – not separated into drums and flats – breaded and covered in what he called “mambo sauce,” a variation that is still served in some Southern restaurants. His restaurant at Jefferson Avenue and East Utica was a popular spot throughout the sixties, up until Young left town in 1970. 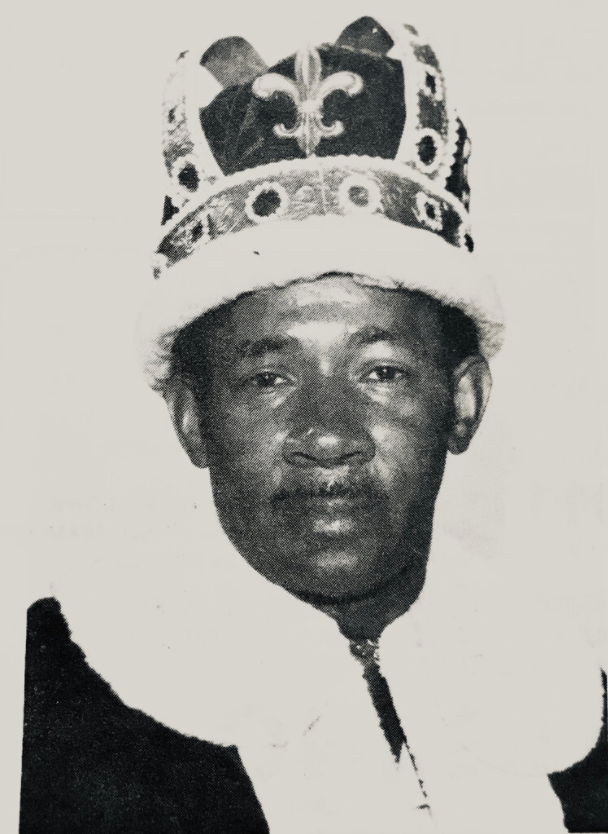 While Young’s wings were different enough from what we now call a Buffalo wing to fall into a separate category of delicious chicken wing, it should be noted that he was serving wings at the same time – if not before – the Anchor Bar.

As former Buffalo News columnist, Donn Esmonde, remarked in a 2013 edition of the paper, “Had fate taken a different turn, we might today be slathering our wings in mambo sauce and Young would posthumously wear the crown of creation.” 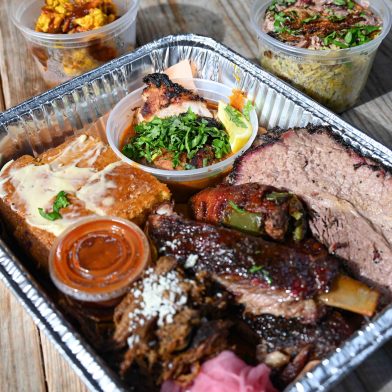 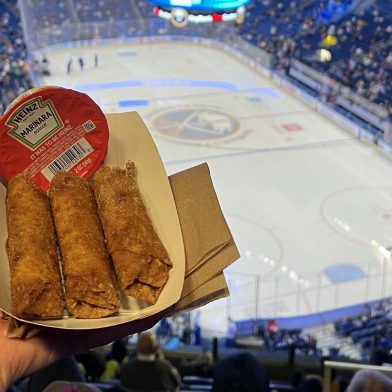 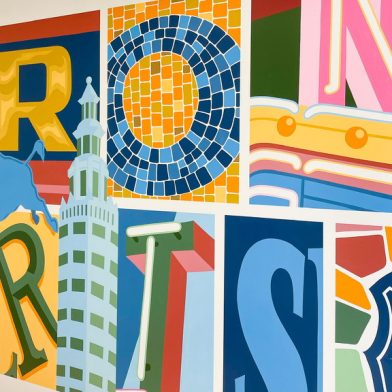