Buffalo has truly blossomed over the past decade, and one of the most notable transformations has taken place in North Buffalo, on Hertel Avenue. A street that was primarily known as “Little Italy” is now an eclectic neighborhood which showcases a diverse range of eateries, stores and more. While Hertel Avenue is known for its great places to eat and drink, with many places like Je Ne Sais Quoi, Lloyd Taco Factory, La Keuva, and more serving takeout, delivery, indoor dining, and patio dining, the thing most people will first notice on Hertel Avenue is the explosive art scene! 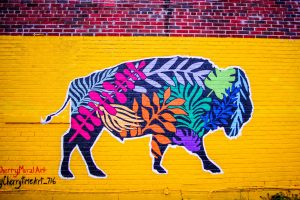 Just over the last few years, Hertel has been graced with dozens of new murals, which match the exciting energy of this evolving neighborhood. This can also be felt city-wide, as many massive pieces of new public art have been recently added to Buffalo buildings. Most of the brilliant murals here are part of the Albright-Knox Public Art Initiative, which has been described as an “innovative partnership designed to enhance our shared sense of place and cultural identity in Western New York”. 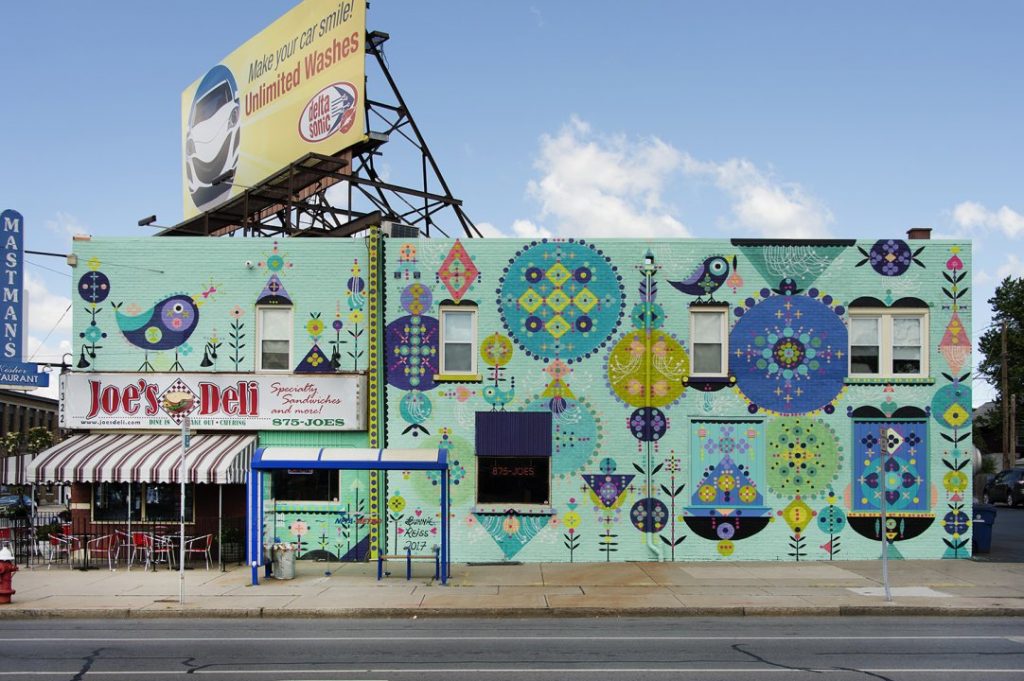 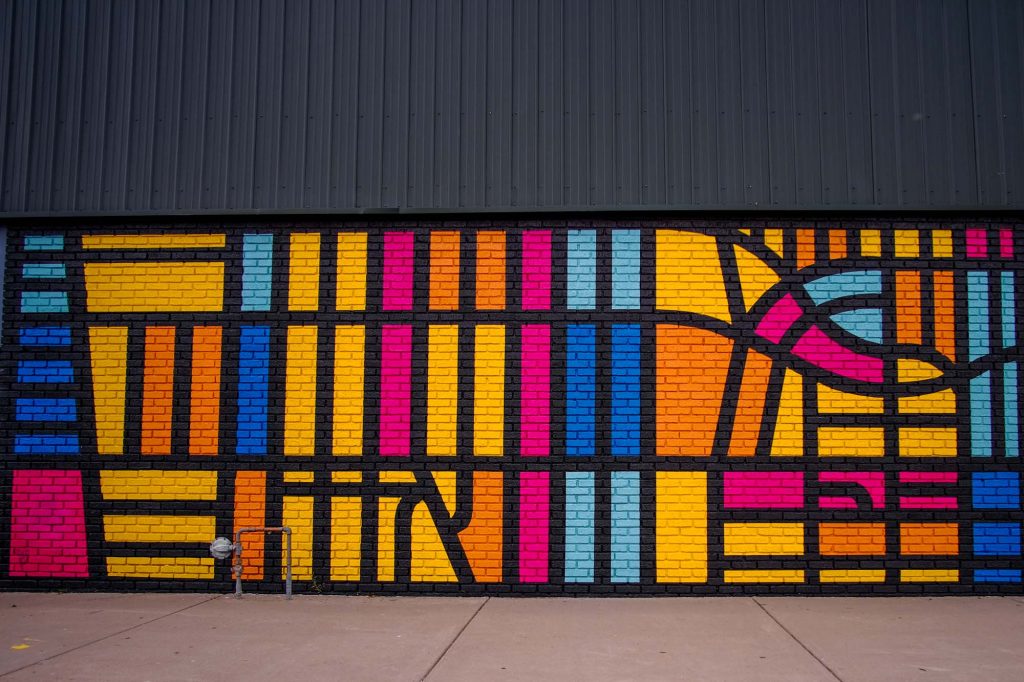 “We Are Here”, White Bicycle 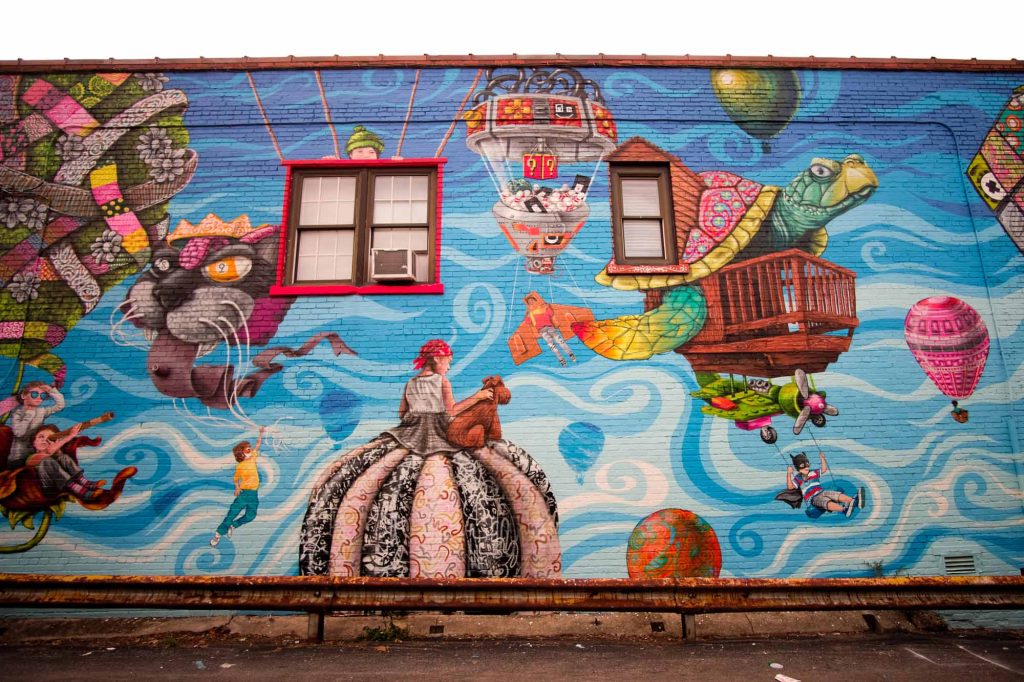 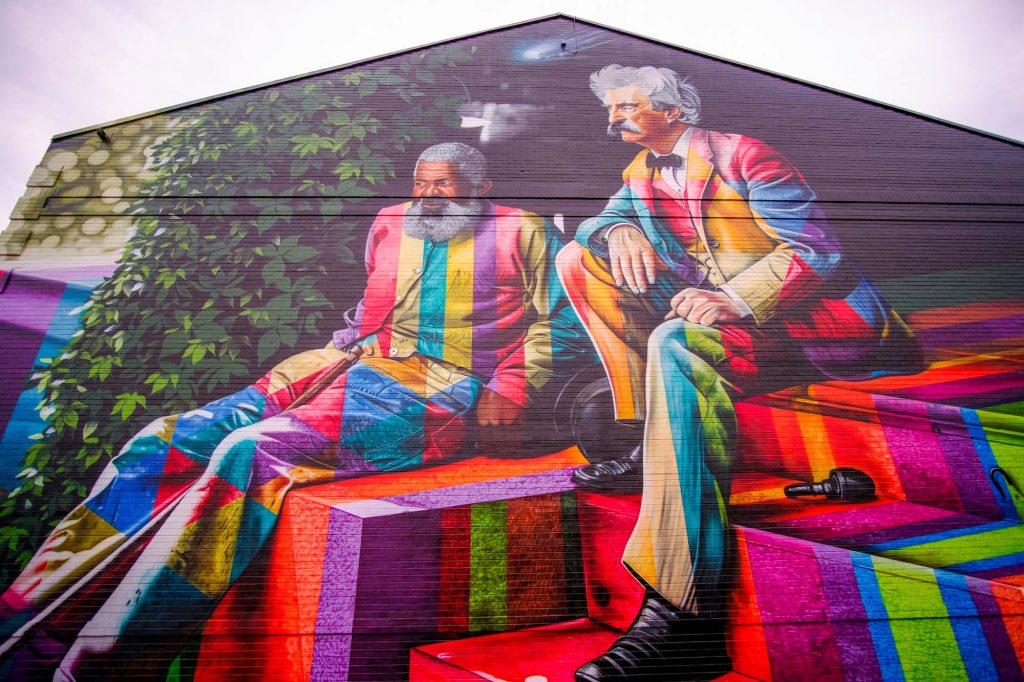 As you wander, you’ll find even more treasures tucked into the streets of Hertel, including tributes to musicians like Gord Downie (1669 Hertel) and Philip Burke’s 2019 portrait of The Goo Goo Dolls (1212 Hertel). 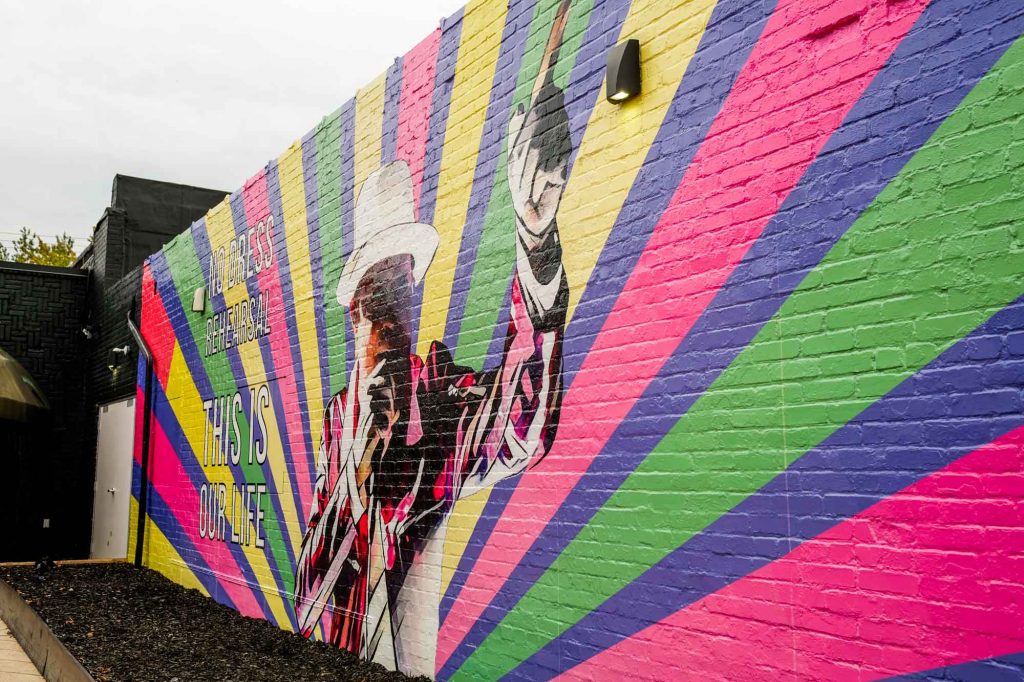 No Dress Rehearsal, This is Our Life”, Zoom Copy 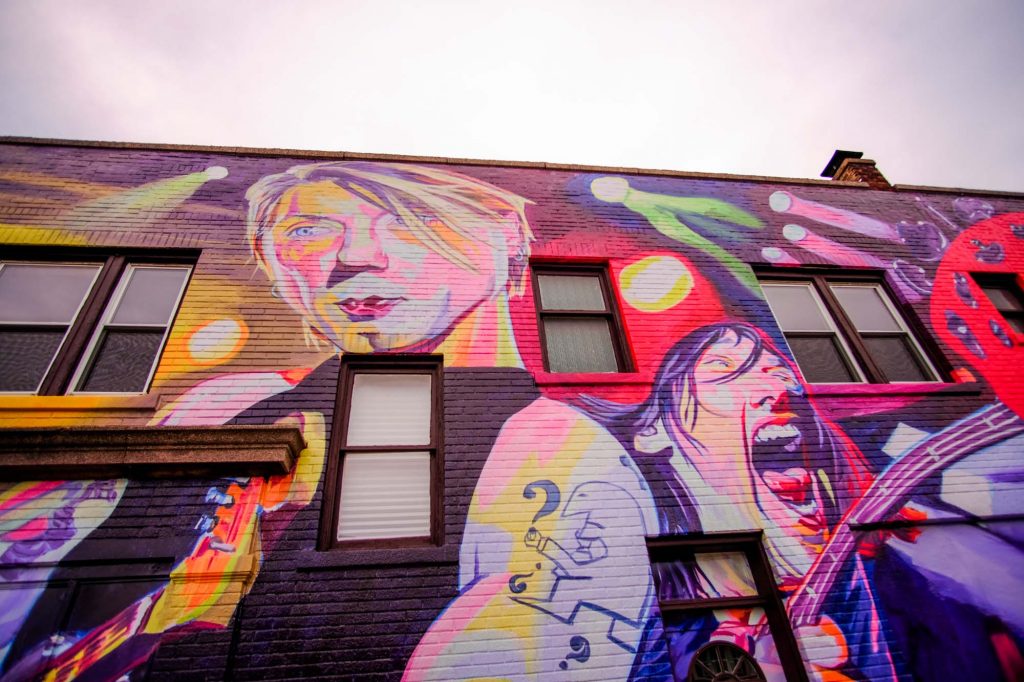 Another new hot spot that should not be missed is the 2019 addition of Hertel Alley. Sponsored by Councilmember Joel Feroleto and The Hertel Business Association, in collaboration with over 20 artists, the once-desolate alley now boasts blocks of colorful fun for visitors to enjoy while Instagramming their hearts out. You can find this one-way alley running parallel to the main drag, between Traymore & Colvin. 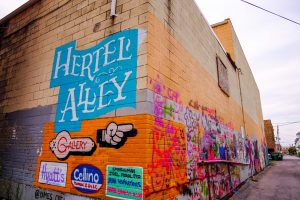 So if you’re looking to take a relaxing stroll while soaking in works by local and world-renowned artists, Hertel needs to be on your list!

Check out a gallery of Hertel Avenue’s amazing public artworks below: 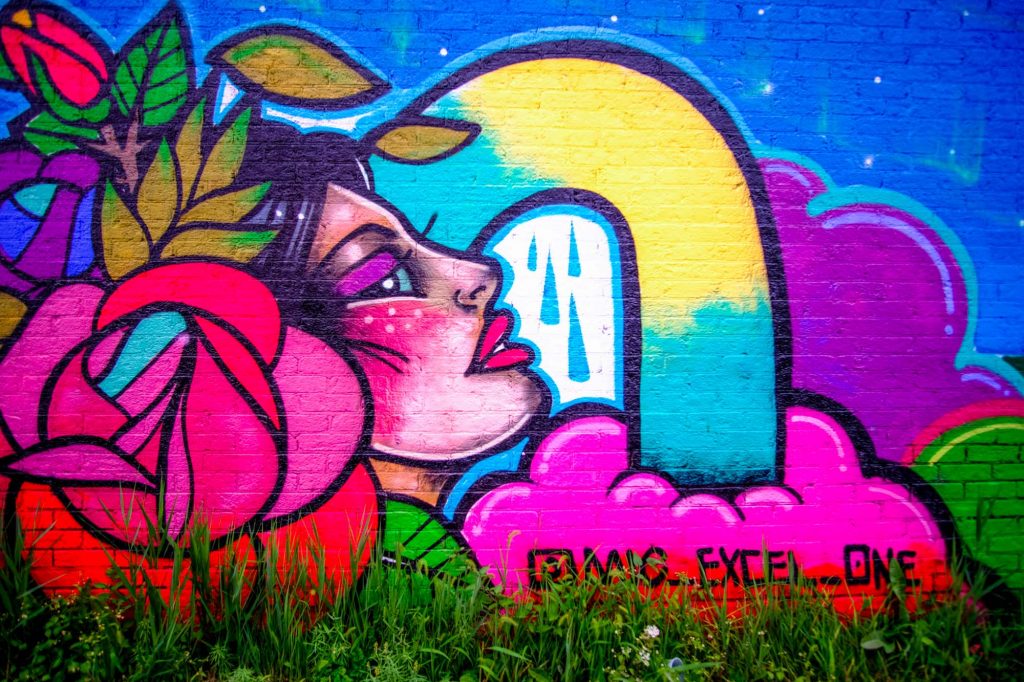 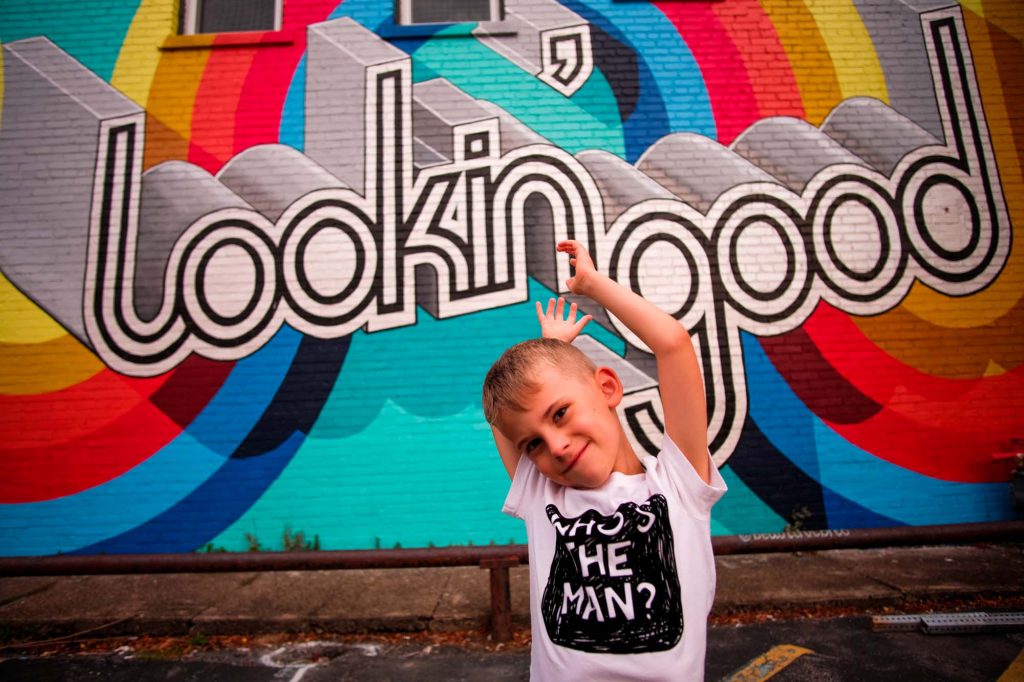 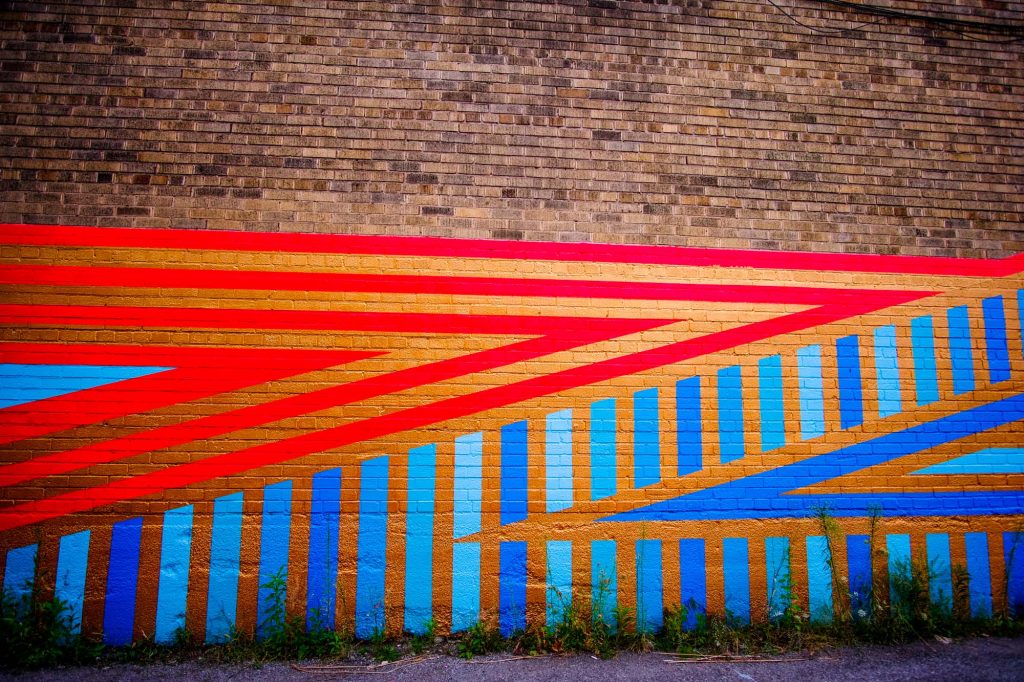 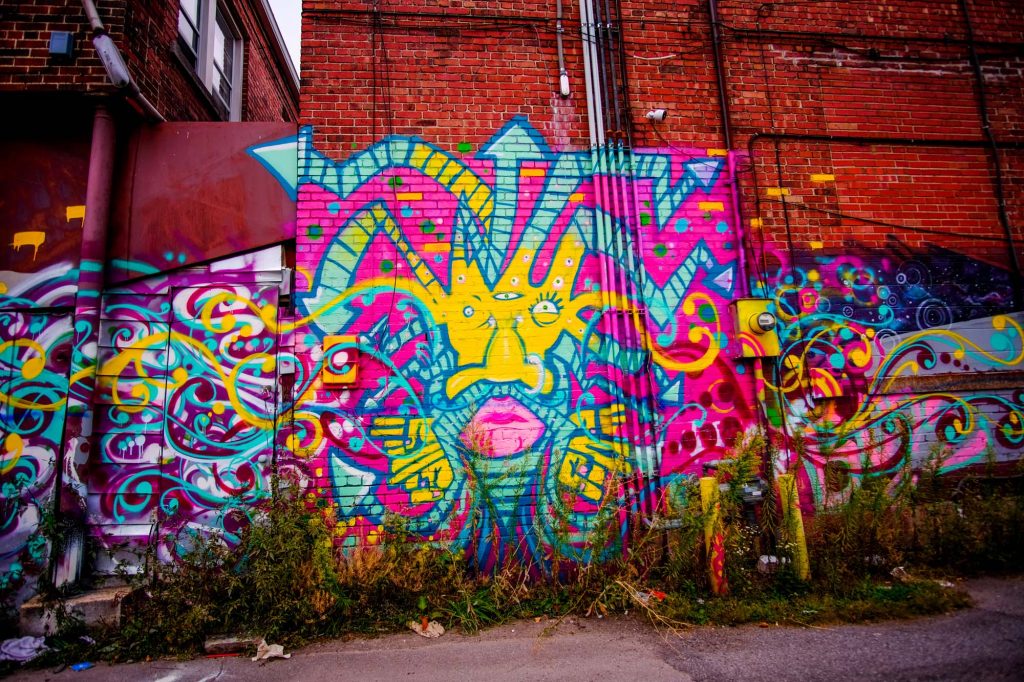 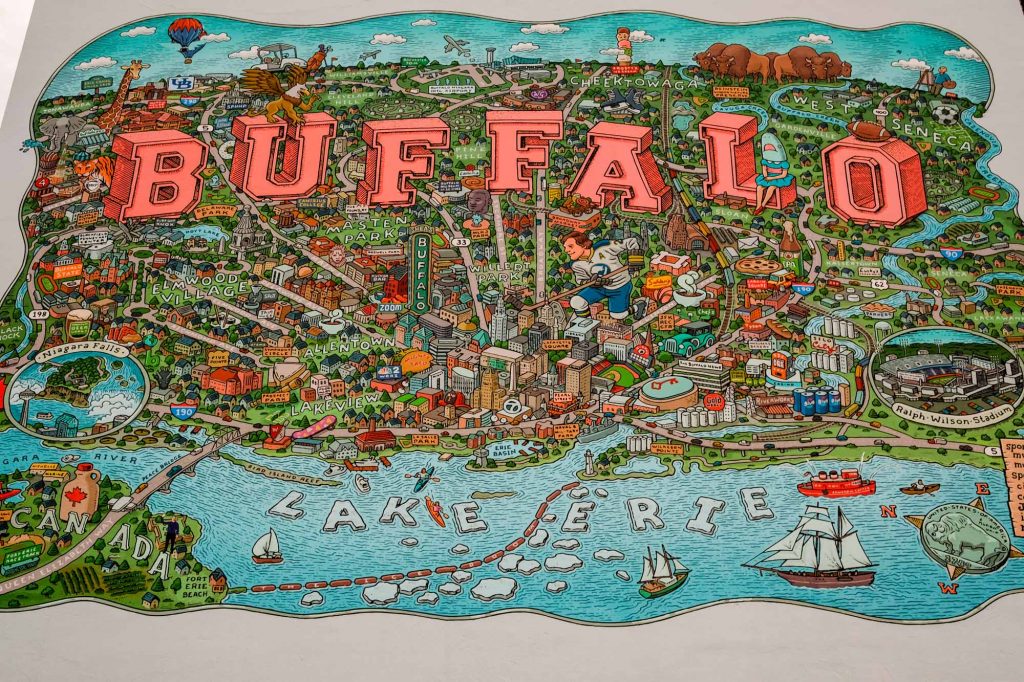 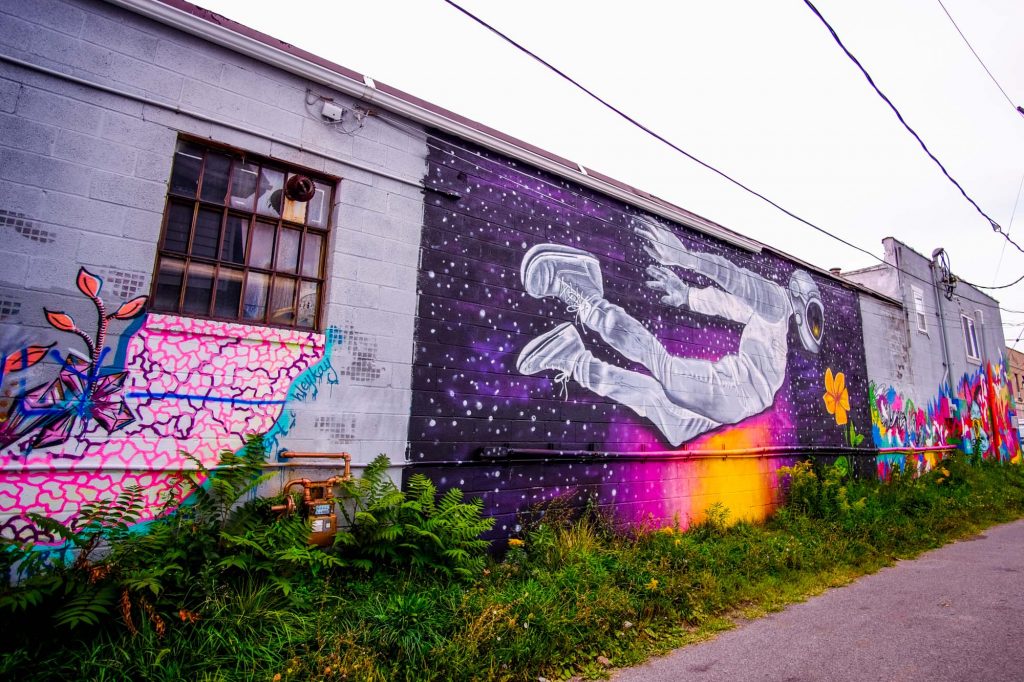 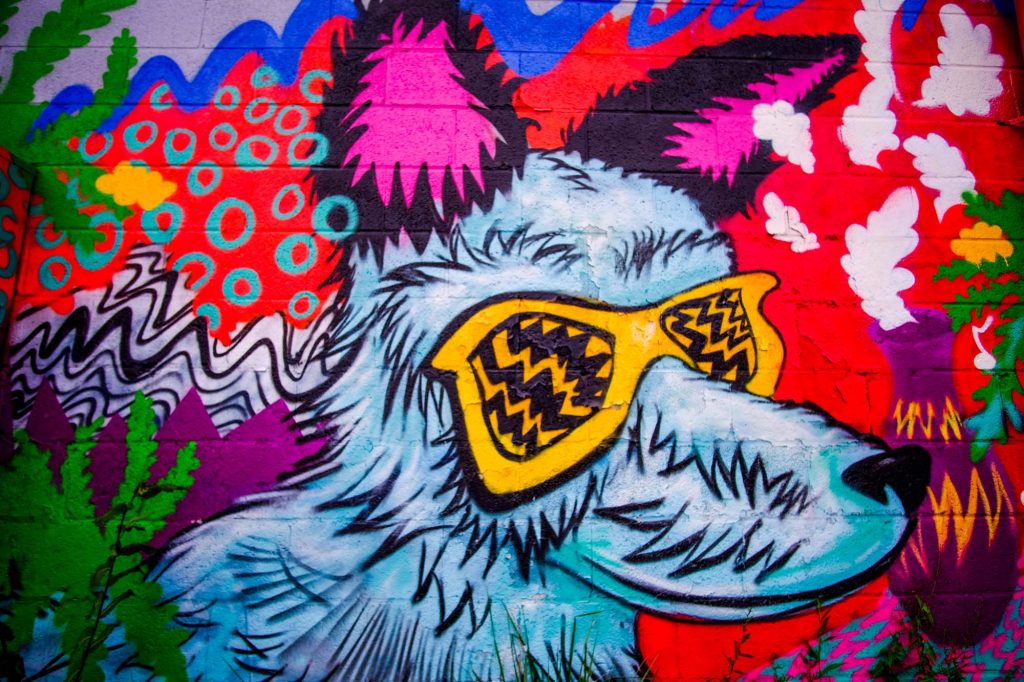 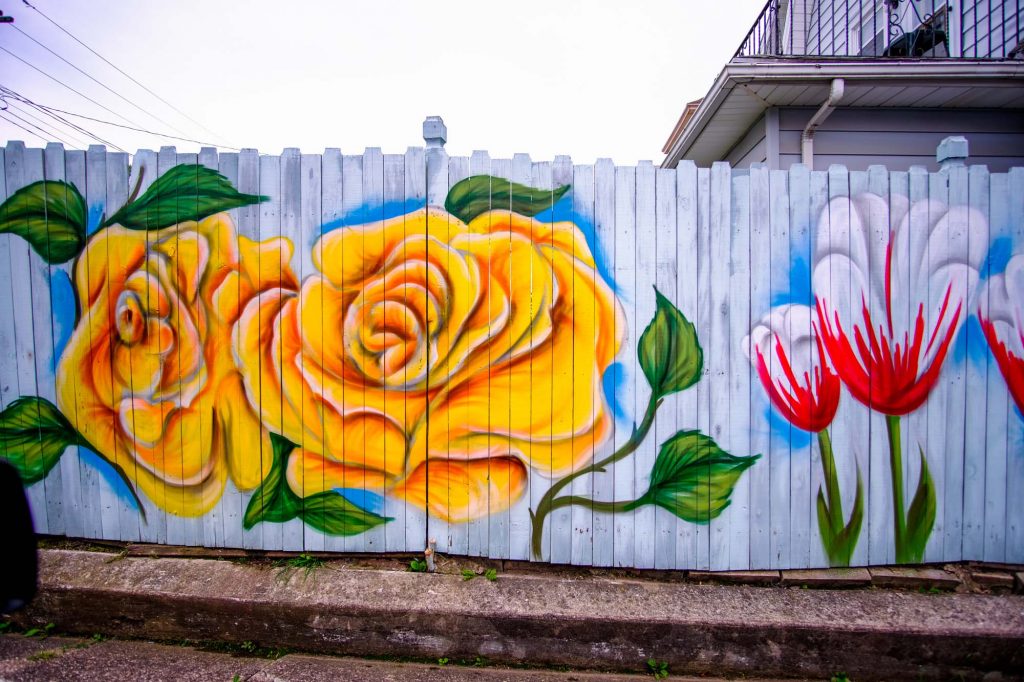 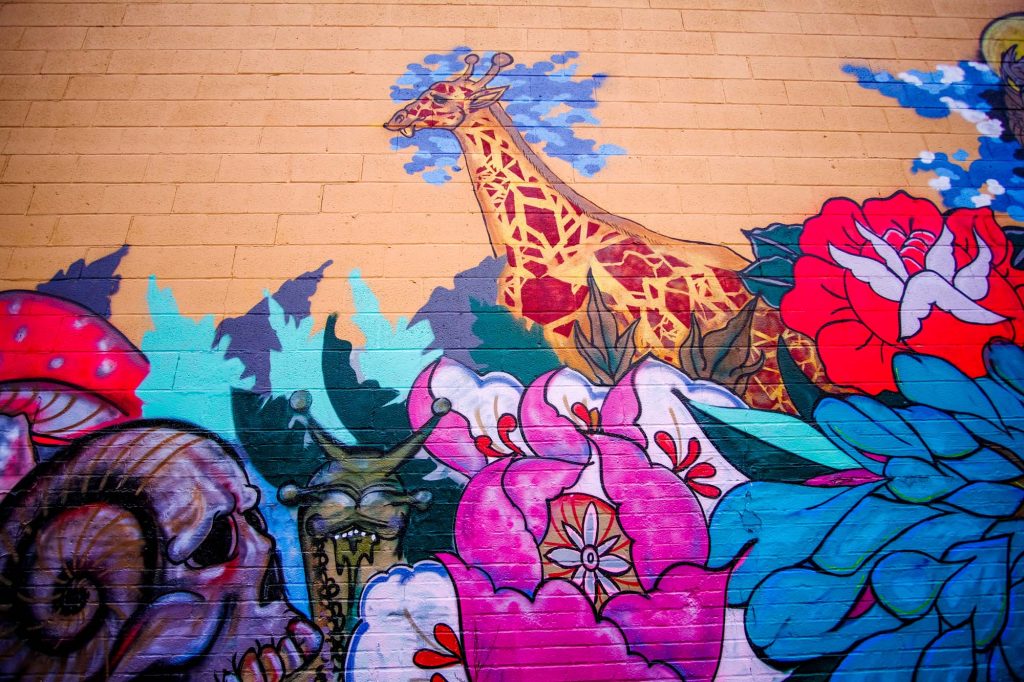 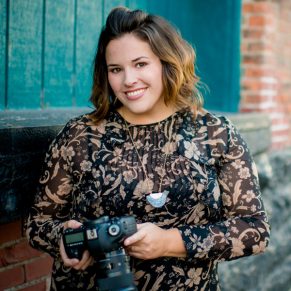 Erica is a local business owner, photographer, mother, and all-around Buffalover. She loves exploring all of WNY with her family, and sharing their adventures. Follow along at littleherd.com.