There are a hundred reasons I could give you for visiting the Hotel @ The Lafayette in downtown Buffalo.

It’s beautiful. It’s historic, dating back to 1904. The art moderne-style lobby, renovated in the 1940s, is amazing. It’s also home to Public Espresso, a small-batch coffee roaster that serves up slow-drip brews, excellent pastries and delicious breakfast and lunch options. And if you’re in the mood for something stronger, you can pop over to the in-house Lafayette Brewing Company for a fireside beer.

But for me, the thing that makes the Hotel @ The Lafayette a must-see destination is this: The building is the masterwork of America’s first female architect. 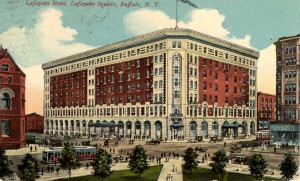 Her name was Louise Blanchard Bethune, and she was a founding partner of her own firm at a time when women in the U.S. didn’t have the right to vote. Nationally, she was known for refusing to compete in a design contest for the 1893 World’s Fair, which paid women $1,000 for work on major buildings, compared to $10,000 for men.

The Hotel Lafayette, as it was originally called, was Bethune’s opus, says her biographer, Kelly Hayes McAlonie, a University at Buffalo architect. 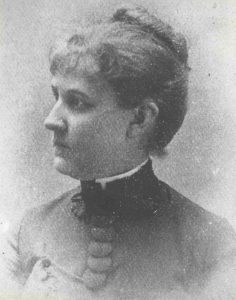 In a career that centered mostly on designing schools and utilitarian structures such as factories, the Hotel Lafayette gave Bethune a chance to show off her artistic talents.

Though the building has undergone numerous renovations, much of Bethune’s original work has survived, says architect Jonathan H. Morris of Carmina Wood Morris, the local firm that restored the hotel in 2012. 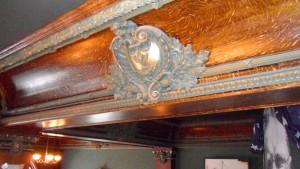 You can see Bethune’s hand in the huge, arched windows of the Lafayette Brewing Company, and in the beautifully detailed plasterwork ceiling that caps the half of the restaurant nearest the lobby.

The Crystal Dining Room at the back of the hotel; the sinks in the first-floor bathroom; the wrought-iron railing of the stairs by the Lafayette Brewing Co.: all these features are from either 1904 or 1912, when the building was expanded by Bethune’s firm. Morris’ team even salvaged century-old marble from the basement to craft Public Espresso’s sprawling counter. 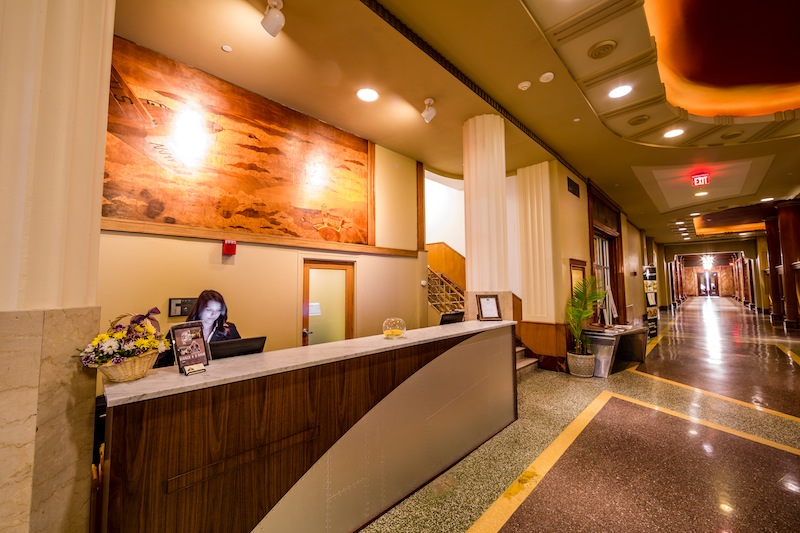 Photo courtesy of Hotel @ The Lafayette 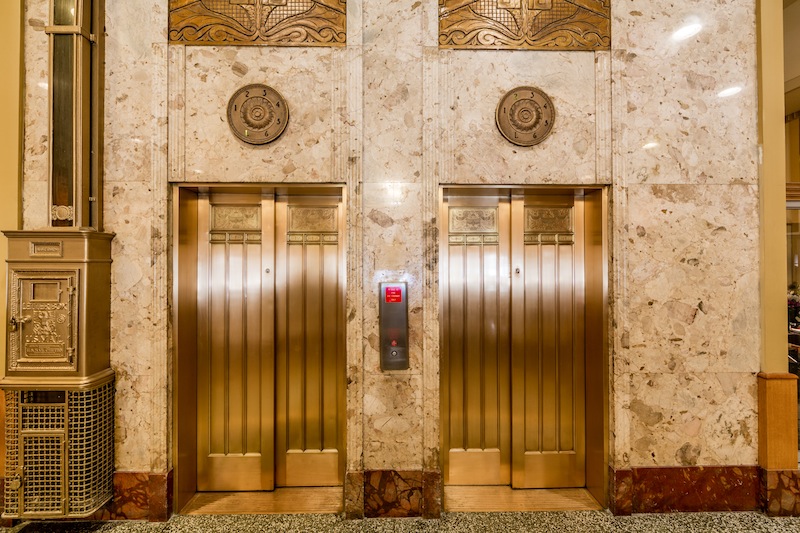 Photo courtesy of Hotel @ The Lafayette

Perhaps the most visible feature that remains from Bethune’s original design is the hotel’s exterior. With its stately red brick and intricate white trim, the iconic building was a marvel of its time when it opened. And it’s still spectacular.

For more information on Louise Blanchard Bethune and her work visit pioneeringwomen.bwaf.org. 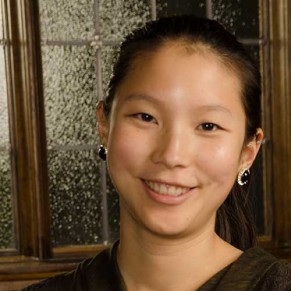 Charlotte is a science writer for the University at Buffalo. She lives in the city's University Heights neighborhood with her son Max, her husband and his 13-pound cat, Richard Nixon. Charlotte is also the founder of the Buffalo Story Project.