The bright, sunny days are getting shorter and, before long, the warm season will come to an end.

While summer may be winding down in Buffalo, festival season is still on fire. Some of the best days of the year still lie ahead, as Buffalo saves some of its top summer festivals for last. Make the most of the final month of the summer with these thirteen festivals: 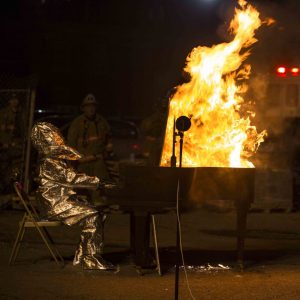 1. Modernism Week, September 6-12, various locations
Through talks, tours and more, the first annual Modernism Week is a celebration of modern architecture, design, art, and culture in the Western New York. Buffalo and the surrounding region was a powerhouse of architectural experimentation which shaped the history of our city and influenced an era of architectural design around the world.

2. Music Is Art, September 7, Buffalo RiverWorks (359 Ganson St, Buffalo)
Goo Goo Dolls bassist Robby Takac founded this festival, which is part concert, part bazaar, street fair, art gallery and all fun! Check out the third year in the new digs as Music Is Art recently made the move to the sprawling sports and entertainment complex that is Buffalo RiverWorks. 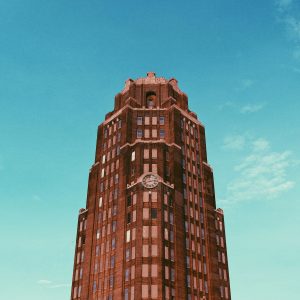 5. Buffalo Beer Week, September 13-22, various locations
Celebrating the 10 years of brews, bands, and bars of Buffalo, Buffalo Beer Week promotes Buffalo’s growing craft beer culture with a ten-day festival in Erie and Niagara counties that attracts beer tourism, fosters knowledge of our regional brewing heritage, and serves as a showcase for Buffalo’s breweries, restaurants, pubs, and other businesses with ties to the craft beer community. 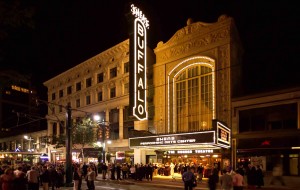 7. Sportsmen’s Americana Music Festival, September 14, Sportmen’s Park (340 Amherst St, Buffalo)
The down home sounds of local favorite bands like Sarah Borges and the Broken Shingles, The Observers, Ten Cent Howl and several more will rock the brand new Sportsmen’s Park for a day of good tunes, beer, food and fun in the sun.

9. Chalkfest Buffalo, September 14-15, Buffalo RiverWorks (359 Ganson St, Buffalo)
View jaw-dropping and visually stunning works of chalk art under the ziplines of Buffalo RiverWorks. Featuring tons of activities for the little ones, community art projects and over 100 artists, this year’s Chalkfest is bigger than ever. 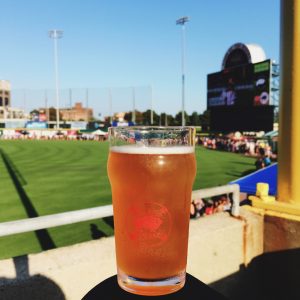 10. Humanities Festival, September 19-20, various locations – details here
One of the most intellectual of festivals, the 2019 Buffalo Humanities Festival will foster a series of community conversations on “democracy” with a special emphasis on past, present and future movements effecting social, political and cultural change.

11. Curtain Up!, September 20, Downtown Buffalo’s Theater District
Buffalo’s theater season gets underway in earnest with this annual event that includes performances and live entertainment at several downtown theater companies, and a free street party along Main Street in front of Shea’s Performing Arts Center that goes until 1 a.m.

12. Ballpark Brew Bash, September 21, Sahlen Field
Nearing the official last day of summer, this craft beer festival helps close out the season and ring in fall on the Buffalo Bisons’ home field. Jam packed with beers from over 50+ breweries and tons of local favorites, this is one festival where you’ll want to take it slow and savor the flavor. 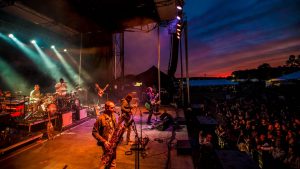 13. Borderland Music + Arts Festival, September 21-22, Knox Farm State Park
Welcome to the borderland! The Borderland Music and Arts Festival celebrates the rich history and renaissance of the region with a two-day music and cultural festival set in one of the most scenic and storied grounds in all of New York State, Knox Farm State Park. Featuring the music of Gov’t Mule, The Sheepdogs and Shakey Graves plus tons of artisans and craft brewers, you won’t want to miss out on this festival’s second year.