Visit Tom’s Restaurant for the first time and you are guaranteed to leave feeling like you’re one of the family.

A Buffalo staple since 1969, the restaurant has long prided itself for serving comfort food at affordable prices with a devotion to making customers feel at home. 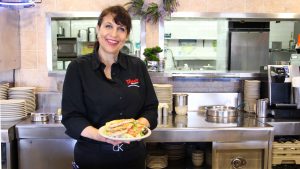 They quickly outgrew their four-booth site in Tonawanda and, in the late 1970s, moved to their current location on the corner of Sheridan Drive and North Bailey Ave. With the change, Tom’s rebranded itself as the “Home of the Souvlaki”, becoming one of the first restaurant’s in the area to sell the dish. 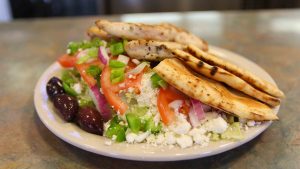 Served with either beef or chicken, the souvlaki comes with fresh lettuce, olives, tomatoes, green peppers, feta cheese and a homemade tzatziki sauce. I ordered the chicken souvlaki and opted to “open” it up, a choice given to customers who take relief in not having to hopelessly try to keep the contents of their pita from spilling out onto the table. When opened, the souvlaki is presented neatly on a plate with the pita cut into thirds.

For $11, diners receive a generous portion. The chicken was char-grilled to perfection and the Greek salad offered a contrasting, crisp crunch. But the standout of the meal were the Greek potatoes. Seasoned with lemon, oregano, sea salt and olive oil, they provided a light zest and became more refreshing with each bite. 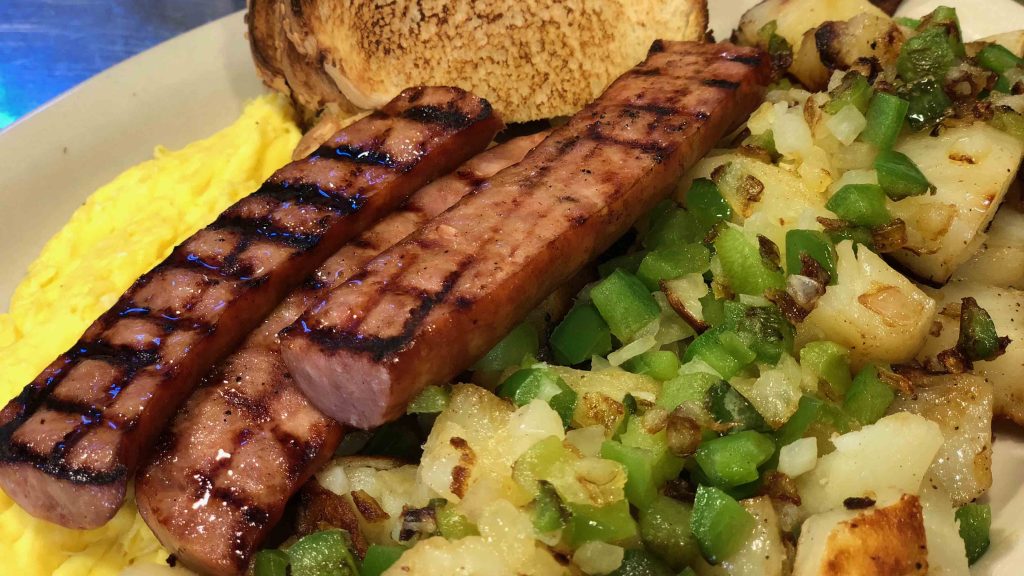 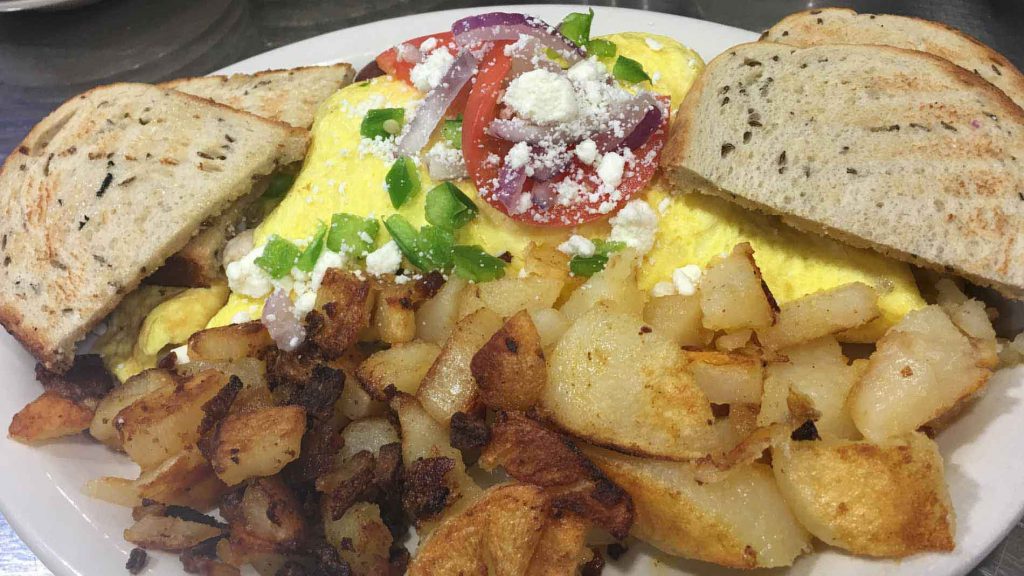 Tom’s has not forgotten it’s hotdog roots and still serves Texas red hots with the family signature sauce. The restaurant also serves gyros and all-day breakfast. They test the limits of breakfast cuisine with both souvlaki and Texas red hot omelets, which I am curious to try. Other fan favorites include the eggs benedict, Canadian bacon and cinnamon-swirl French toast.

And when dining at Tom’s, it’s hard to not become hypnotized by their legendary rotating dessert cart, teasing everything from homemade baklava to triple chocolate cake. 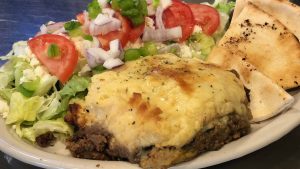 Tom’s is still a family-owned restaurant. After Tom Kukuliatas retired, his daughter, Dora, took over the business and now runs it with her husband and children. For nearly five decades, Tom’s has welcomed generations of families into their relaxed, diner-style restaurant.

Having celebrated their 50th anniversary in 2019, Dora reflected on couples celebrating their Tom’s anniversary stories. The restaurant served as a first date or meeting spot for many people, who now bring their children to eat at the restaurant, she says.