Historic Eckl’s Restaurant, an Orchard Park favorite, has reopened under new ownership. With a fond homage to the formerly family-held business, in operation on and off since 1906, not much will change.

New owners Jim Cornell and Ted Smith saw a place with great bones and a great reputation—they’ve committed to carrying on most of the restaurant’s homey traditions, right down to the name.

As legend has it, the restaurant has been housed in the same structure, and held by someone in the Schroeder/Eckl family since the early 1900s, with several in-family ownership and name changes, temporary closings and even a move of the entire building when the state purchased its former real estate for road construction. 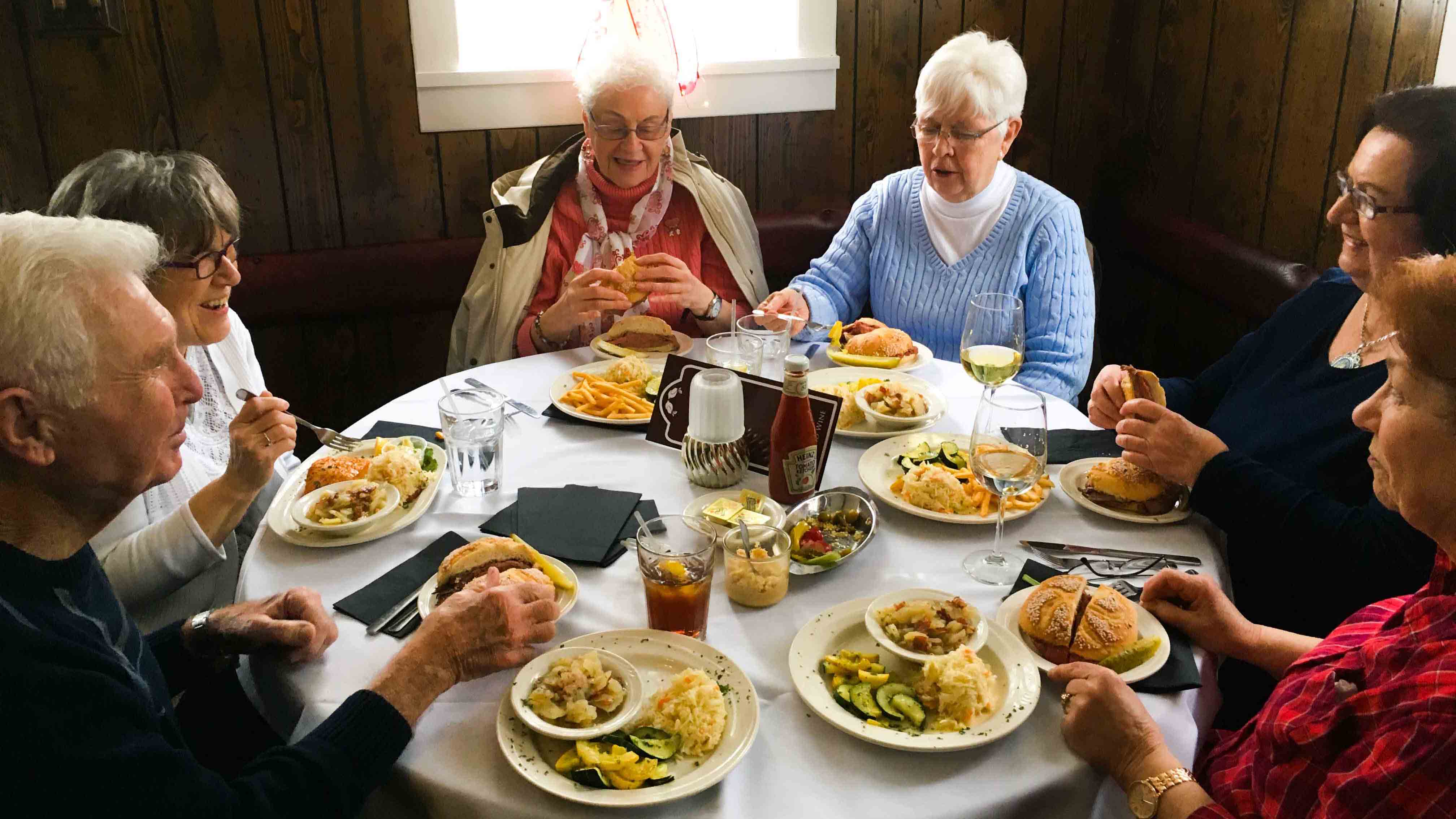 Eckl’s became “Eckl’s” in 1934, when Martha (Schroeder) and Jack Eckl took their turn at operating it. Their son Dale Sr. and his wife Shirley reopened it in late 1964, and ran it for the next 50 years. To answer their faithful customers’ demands, they were open 353 days a year.

With the Eckl family’s blessing, Cornell and Smith will fly the Eckl brand name, and, using the original recipes, prepare the beef and all the old-fashioned German trimmings. 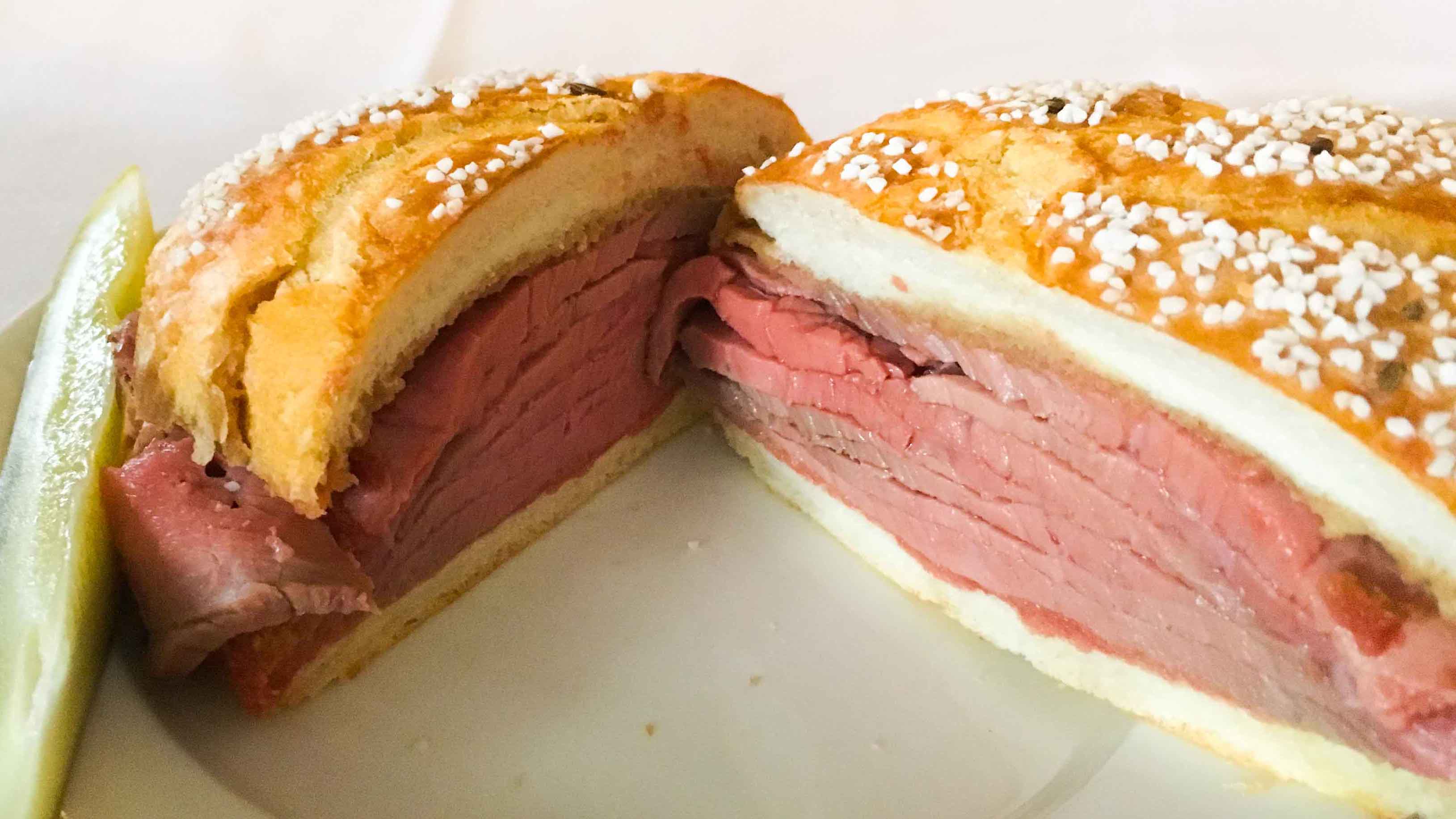 As a bonus, there are actual Eckls still employed at the restaurant—Dale Jr. carves the meat, and his sister Denise is one of the bartenders. They’re familiar faces to locals and regulars who come for the beef-on-weck sandwiches, pork chop dinners, warm potato salad, and relish trays that are the house specialties.

Smith explained the changes that he and Cornell envision; they’ve already brightened and de-cluttered the space, and begun to serve lunch, which hadn’t been done in decades. 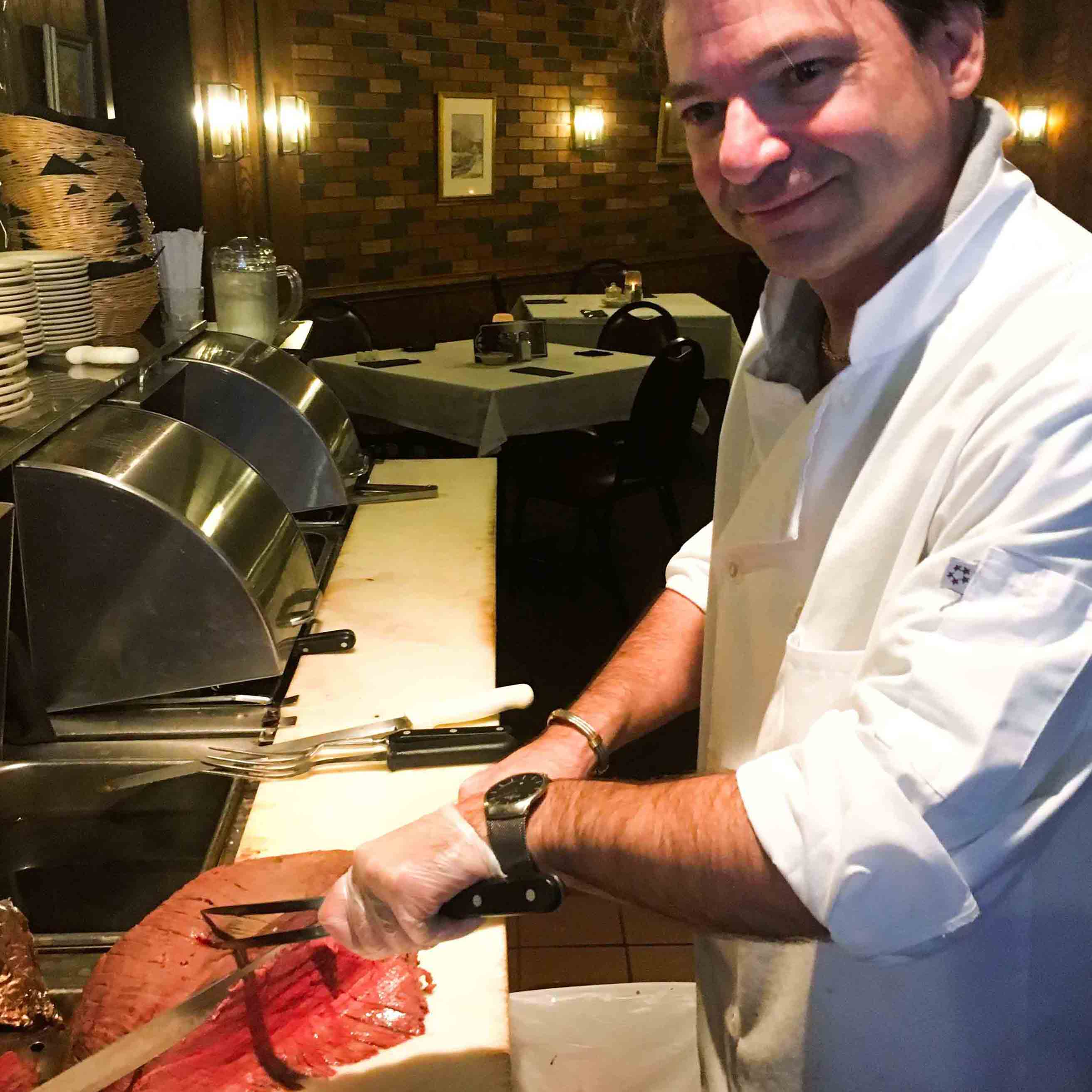 “In addition to the loyal Eckl’s customers, we welcome everyone, especially younger people,” said Smith. “We plan to expand the menu—some people may not want beef, pork, or lamb, maybe add a vegan or vegetarian option. They can say, ‘This is not my grandfather’s Eckl’s…this could be MY Eckl’s!’ We want to give them a reason to come back. We’ll be expanding the barroom, and adding a four-season dining patio.”

Touting the “slow-roasted, cap-off Certiﬁed Black Angus top round” beef, Dale Eckl Jr. said that he’s happy to be a part of the transition with the new ownership. “This was my second home growing up,” said Eckl. “I was excited to help acclimate customers back. The beef is still consistently high quality. And nothing beats a hand-carved sandwich.”