Season’s greetings theatre-goers! The holidays are a perfect time to catch a festive show in Buffalo – from classic tales of Dickens, family-friendly productions, interactive performances and hometown-themed adaptations, there’s plenty of holiday cheer on the playbill in Buffalo. Whether you’re looking to take a wintry stroll through the Theatre District or heading to one of our many neighborhood theatres, these are the top 10 shows to see in December: 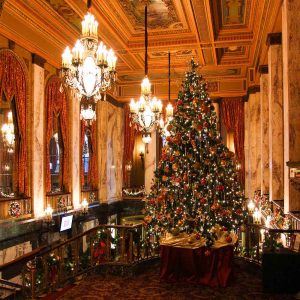 Rudolph the Red-Nosed Reindeer at Shea’s, 646 Main St, Buffalo
Bringing the beloved 1964 animated special characters to life, this adaptation is perfect for all ages and opens the doors of Shea’s, Buffalo’s grandest theatre, to all!
Playing December 20 to 22 — Tickets & showtimes at Shea’s Performing Arts Center

Christmas Over the Tavern at Shea’s 710 Theatre, 710 Main St, Buffalo
Written by beloved Buffalo playwright Tom Dudzick, Christmas Over the Tavern is a comedic musical that follows the Pazinskis, a lower-middle class family living over a saloon in 1959, who are not having their usual merry Christmas.
Playing until December 22 — Tickets & showtimes at Shea’s 710 Theatre 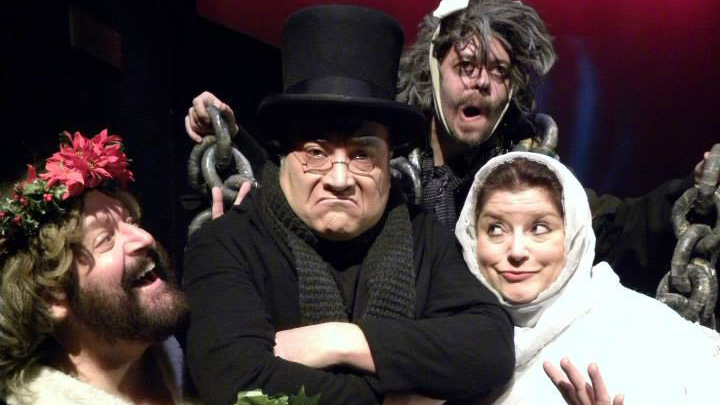 Elf: The Musical at MusicalFare Theatre, 4380 Main St, Amherst
Based on the beloved holiday film, Buddy, a young orphan, mistakenly crawls into Santa’s bag of gifts and is transported to the North Pole. Come along as Buddy discovers his true identity and along the way helps his new family remember the true meaning of Christmas.
Playing until December 21 — Tickets & showtimes at MusicalFare Theatre 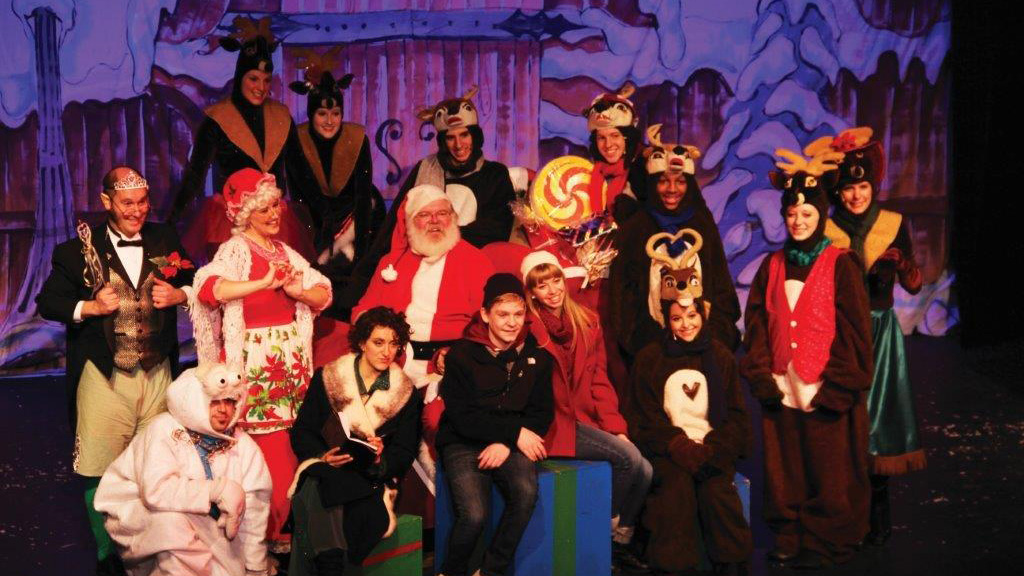 Get the latest news, reviews and theatre listings by visiting the Theatre Alliance of Buffalo