I love the summertime. The days are longer. The weather is warmer. And my favorite roadside food stands are in full swing.

There’s something special about stopping at seasonal restaurants only open during the warmer months. Maybe it’s the aroma of char-grilled Sahlen’s and Wardynski’s wafting through the spring air. Or the experiences that accompany the food, like walking along Lake Erie or the Niagara River for a sunset.

We tend to value the experiences we can’t have all the time – they’re the stuff memories are made of. With that in mind, here are fifteen hot dog and ice cream stands throughout the region that set themselves apart through their atmosphere, location or their food (hand-cut fries and homemade ice cream, for example). 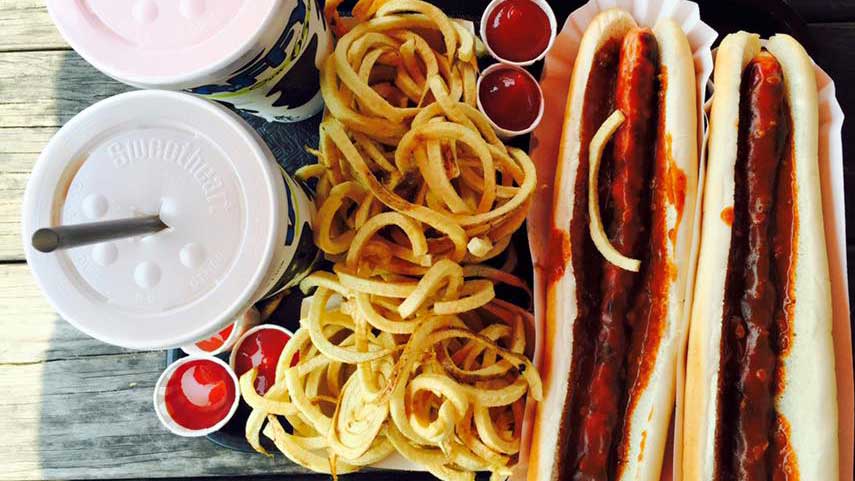 Mississippi Mudds, 313 Niagara St., Tonawanda
It’s a match made in heaven: a hot dog or ice cream cone from this Tonawanda institution, then a walk across the street to Isle View Park to see a sunset on the Niagara River. Some of the big draws at Mudds are the hand-cut sweet potato fries with honey and butter and dozens of flavors of ice cream. 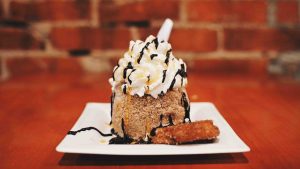 Nick Charlap’s, 9049 Erie Rd., Angola and 10 Euclid Ave., Hamburg
Nick Charlap’s has five locations in all, but these two are seasonal outdoor ice cream stands. Nick Charlap’s makes all its own hard serve and also has a different custard flavor every week. Lots of unique options here, but my personal favorite is the peanut butter royal – hard serve vanilla with real chunks of peanut butter – a relatively rare find in Buffalo. 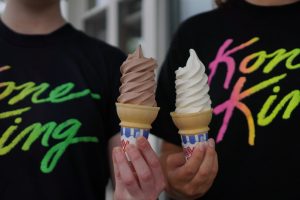 Kone King, 865 Center Road, West Seneca
Just look for the massive vanilla cone – you can’t miss it! When you visit, you’ll be greeted with a smile and delicious ice cream that have been a seasonal staple to West Seneca since 1976.

Old Man River, 375 Niagara St., Tonawanda
Just down the street from Mississippi Mudds, this nautical themed stand (complete with a whale on the roof) draws its own large crowds on summer days. Grab a burger or hot dog, or dive deep into Omar’s Seafood Shack for clams casino and steamed mussels. 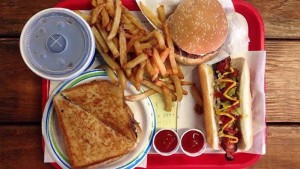 Connor’s, 8905 Old Lakeshore Road, Angola
This Angola-on-The-Lake institution has been feeding beachgoers and cottage-dwellers along Old Lakeshore Road for more than 70 years. Historic memorabilia, photos through the years and quirky and humorous signs like “Unattended Children Will Be Sold As Slaves” line the walls of the seating and ordering areas. It’s a popular spot after a day at the nearby beach clubs or the beaches across the street along the Lake Erie shoreline.

Red Top Hot Dogs, 3360 Big Tree Rd., Hamburg
Nestled in the town of Hamburg – roughly 10 miles outside Buffalo – Red Top is an institution celebrating over 70 years. Just look closely as you drive by, or you might miss it. The signage and shack-sized exterior could fit alongside any trendy, retrofitted establishment. Red Top offers a solid range of comfort eats at very reasonable (read: cash only) prices. Cheeseburgers come with the option for onions and peppers – served with cheese on the bottom that makes condiment additions clean and easy. Brilliant! 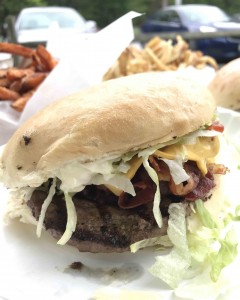 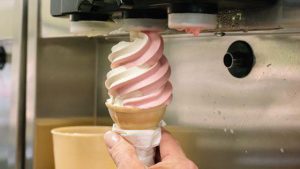 Custard Corner & Grill, 211 Porter Ave., Buffalo
A favorite of folks from Buffalo’s West Side, it’s always a sign of warm weather to come when the shutters of Custard Corner open. Enjoy a burger and fries, or even a fried bologna sandwich. And for dessert, take your strawberry vanilla twist for a walk to nearby Lasalle Park or Frank Lloyd Wright Fontana Boathouse. Custard corner is also the cure for a late night craving, open until 11pm every day! 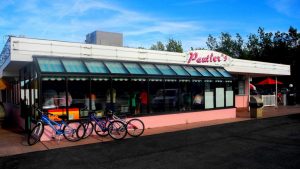 Pautler’s Drive-In, 6343 Transit Rd., East Amherst
This mini oasis, Pautler’s, has been serving up memorable experiences and flavorful dishes and delights dating back to 1958. The menu alone exudes the nostalgic feeling the only way warm summer days, hot dogs and ice cream could. It’s perfect for…well, everyone.

The Silo, 115 North Water St., Lewiston
Built in an old storage silo dating back to the 1930s, a panoramic view of the swift moving waters of the lower Niagara River is the visual dessert to your burger and fries. And if you’re looking to test the limits of your stomach, try the Haystack, a sandwich featured on the show Man vs. Food.

Hibbard’s Frozen Custard, 105 Portage Road, Lewiston
Hibbard’s often surprises first-time customers who expect their custard to be twisted out of a machine; employees scoop it out of a cooler instead. The hand-dipped custard’s texture – richer than soft serve, smoother and creamier than hard serve – is in a league of its own in this part of the state.  Hibbard’s makes custard fresh on-site every day and uses considerably less air than average when producing it, resulting in a denser product that needs to be scooped. 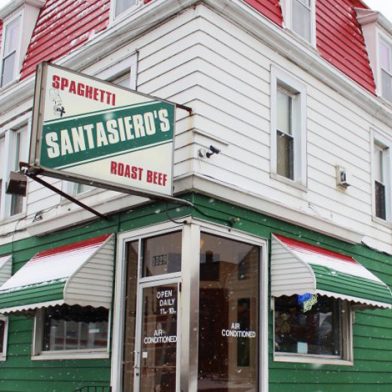 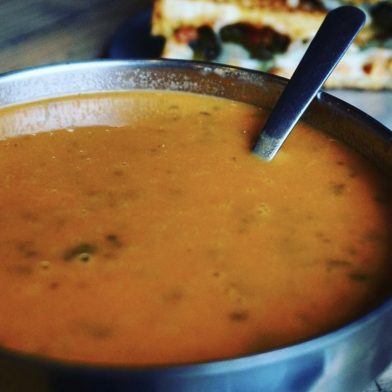 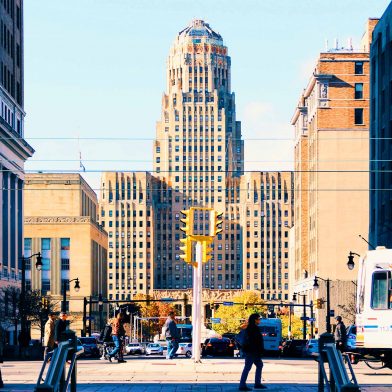