Crack out the pussywillows and refill the squirt guns: the best party you’ll ever find on a Monday is back!

Buffalo is Dyngus Day central – the #1 city for the historically Polish festivities held the day after Easter commemorating the end of Lent. Few cities in America have as large of a Polish population as Buffalo – and perhaps none Dyngus harder.  While the city’s Broadway-Fillmore Neighborhood – also known as Polonia – has the most partying per square block, the whole county gets in on the fun these days.

Here are some of the top spots to Dyngus on April 13th. For more information – including how to obtain a $10 “Pussywillow Pass” that admits you into many venues at a discounted rate, and information on the Dyngus Day shuttle running among some of the top event venues — head to DyngusDay.com. 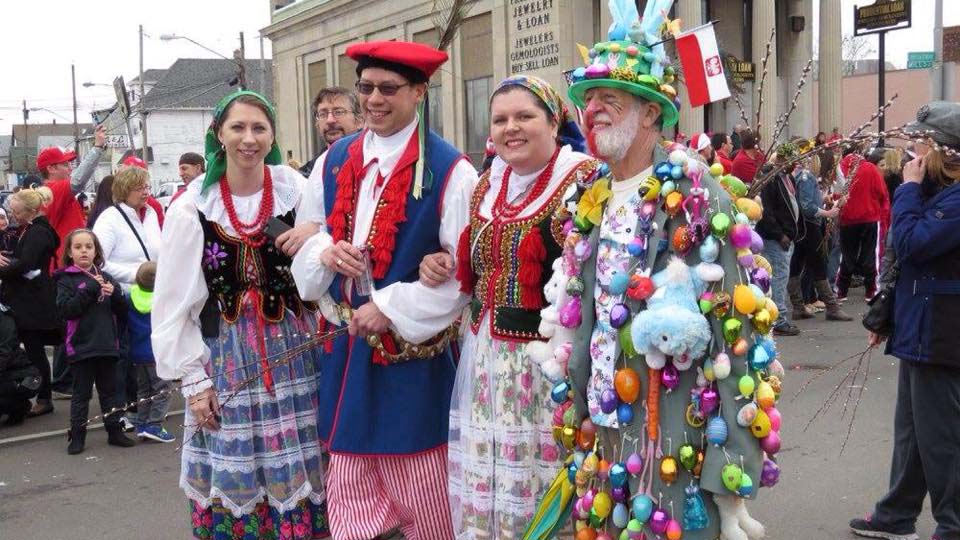 This celebration of Polish pride – a sea of red and white parade floats and revelers – winds its way through the streets of Polonia. Perhaps the best spot to view the parade is from the front of The Broadway Market, at 999 Broadway, which also has a garage filled with free parking. No Dyngus Day is complete without a stop at this 130-year-old market; shop for Polish staples like pierogi and placek, then watch the kielbasa eating contest at noon.


This is an incredible hidden gem in the city – a 120-year-old Polish library, bar, and theater that grew out of nearby St. Stanislaus Parish. Order a Tyskie and study maps of the Motherland that adorn the walls. Admission includes a Polish buffet and live music. 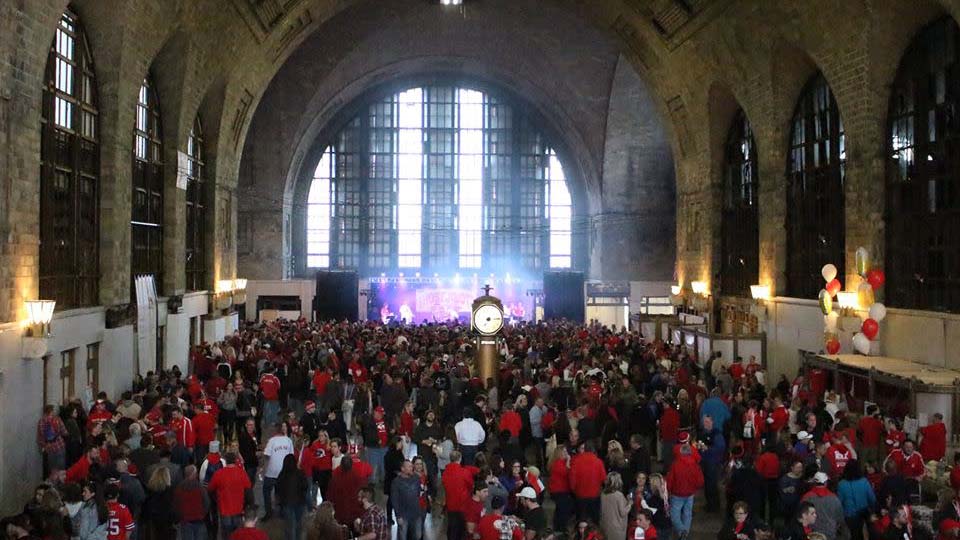 The steeples towering over the Broadway Fillmore neighborhood are a reminder of the important role the Catholic Church played in the area’s growth and culture. Admission to the party in the church’s social center includes a free Wardynski kielbasa (made right down the street).

Another one of the stunning Catholic churches in Polonia features guided tours, bowling all day in its basement bowling alley and a Polish Mass, as well as pre-and post parade festivities. 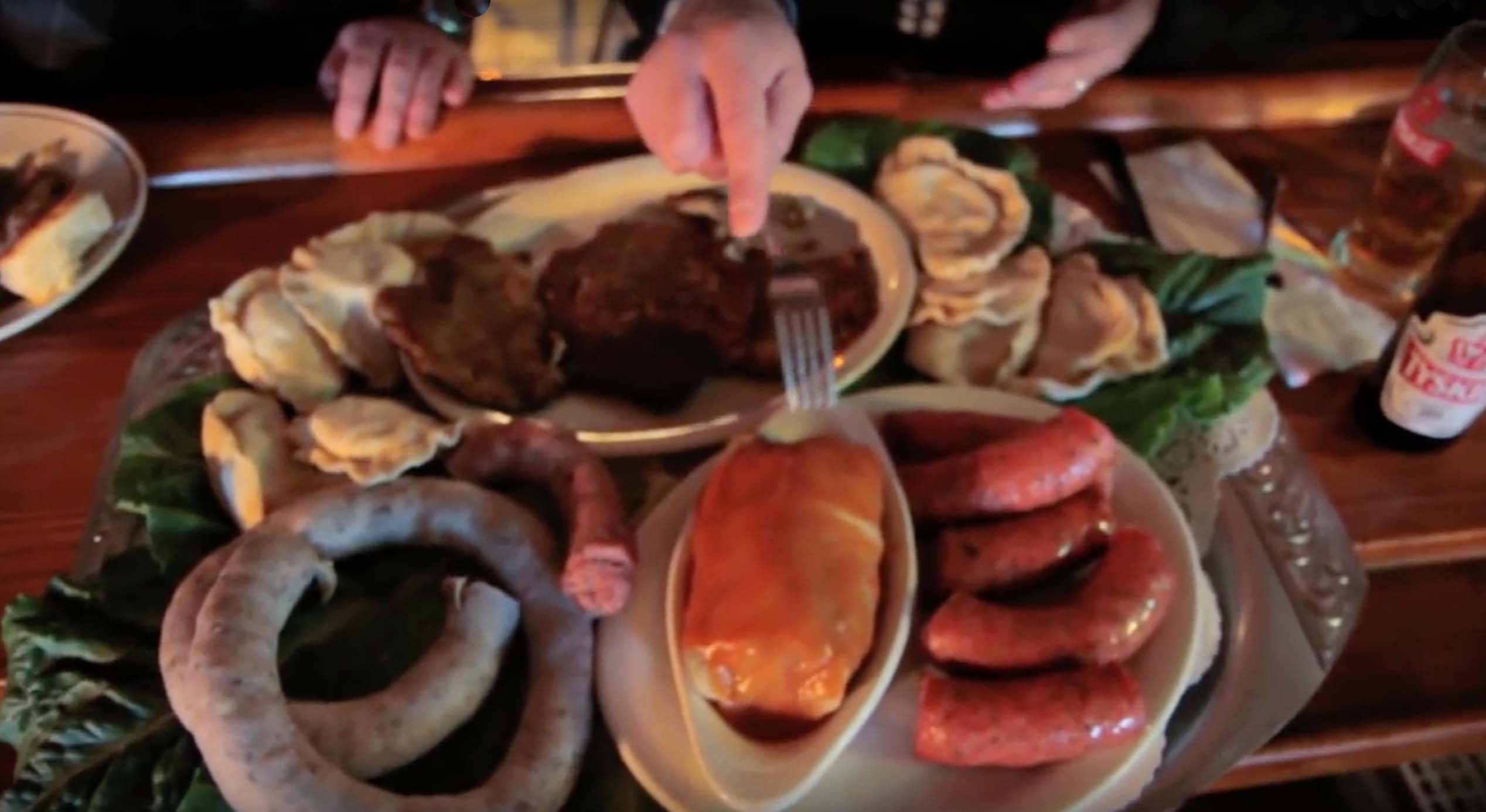 Those looking to Dyngus as soon as they wake up need look no further than this longtime Cheektowaga restaurant serving up Polish fare. The Polish Villa 2 opens its door in the morning and has live music all day and into the night.

This long-time Dyngus Day party celebrates three decades this year with continuous Polish music throughout the day and well into the night with a dance performance from the Polish Heritage Dancers.