I’ve been living back in Buffalo for over 10 years now, initially right off of Delaware Avenue, or Millionaire’s Row as it’s known to many. Buffalo is one of only a few U.S. cities to have a Millionaire’s Row from the late 19th/early 20th centuries still intact—with fellow Great Lakes city Cleveland being another. Although I’ve passed by those gorgeous structures on Delaware Avenue countless times in those 10 years, I’ve never known much about them.

Enter Explore Buffalo and their Millionaire Mile: Delaware Avenue Mansions tour. I found this to be a lovely way to spend an hour on a Saturday morning: walking past, stepping inside and learning more about the history of these gems. (Interior access to some of the mansions is based on availability). Here are my top 5 picks of must-see mansions on Delaware Avenue: 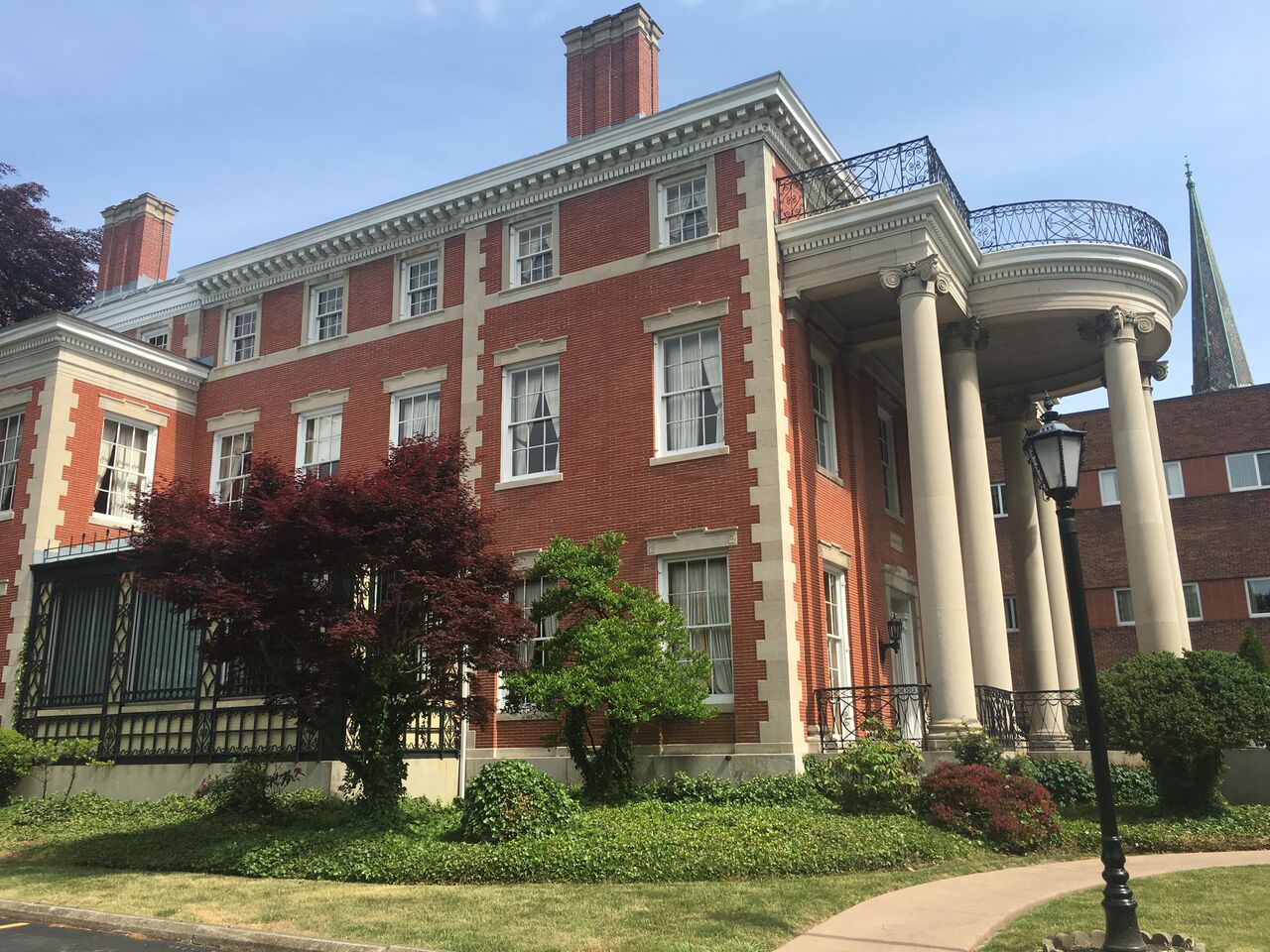 Williams-Butler House (aka The Butler Mansion)  This is one of Millionaire Row’s most  breathtaking structures.  It was previously home to the prominent Williams and Butler families. George Williams was a prominent banker with the Buffalo Savings bank, while Edward Butler, who owned the house after him, was publisher of The Buffalo News.  You might notice that, once you past North Street heading north on Delaware, the street narrows – that is thanks to Mrs. Butler, who wanted to ensure a more residential feel on her block. 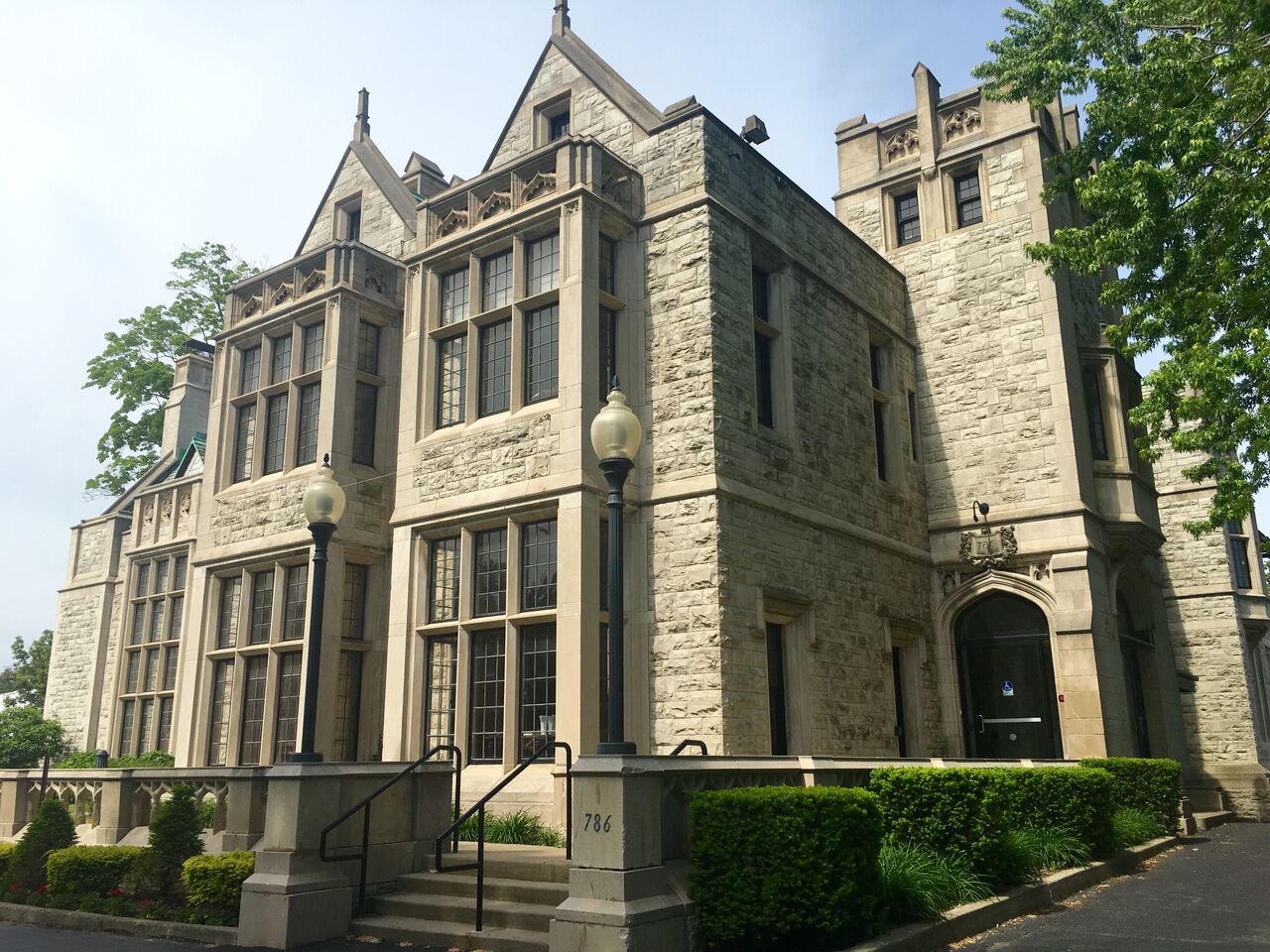 Carolyn Tripp Clement House (aka Red Cross Building) – Modeled after English country manor, this house was built for then Marine Midland Bank President Stephen Clement and his wife, Carolyn. Unfortunately for Stephen, he never got to live there, as he died in 1913 before the house was finished. Carolyn lived in the home for about 20 years after he died, and donated it in 1941 to the Red Cross. Today, the Red Cross Building throws one of Buffalo’s largest fundraisers, Mash Bash, where guests are hosted on the mansion’s massive front grounds on the corner of Delaware and Summer.

Richmond-Lockwood House – Jewett Richmond was the original owner of this house, which burned to the ground in 1887. The house that stands now was built the following year. Thomas Lockwood bought and remodeled the mansion 20 years later. Currently home to Child & Family Services, the non-profit has the unique honor of operating out of the home of two of their founders, Mr. Richmond and Mr. Lockwood. It’s rumored that the house has a friendly but ghostly resident, Mr. Lockwood’s wife, “Mary of the Mansion” is known for playing a few tricks on the staff every now and again. (Admit it, you’d be disappointed if this list didn’t contain at least one haunting.) 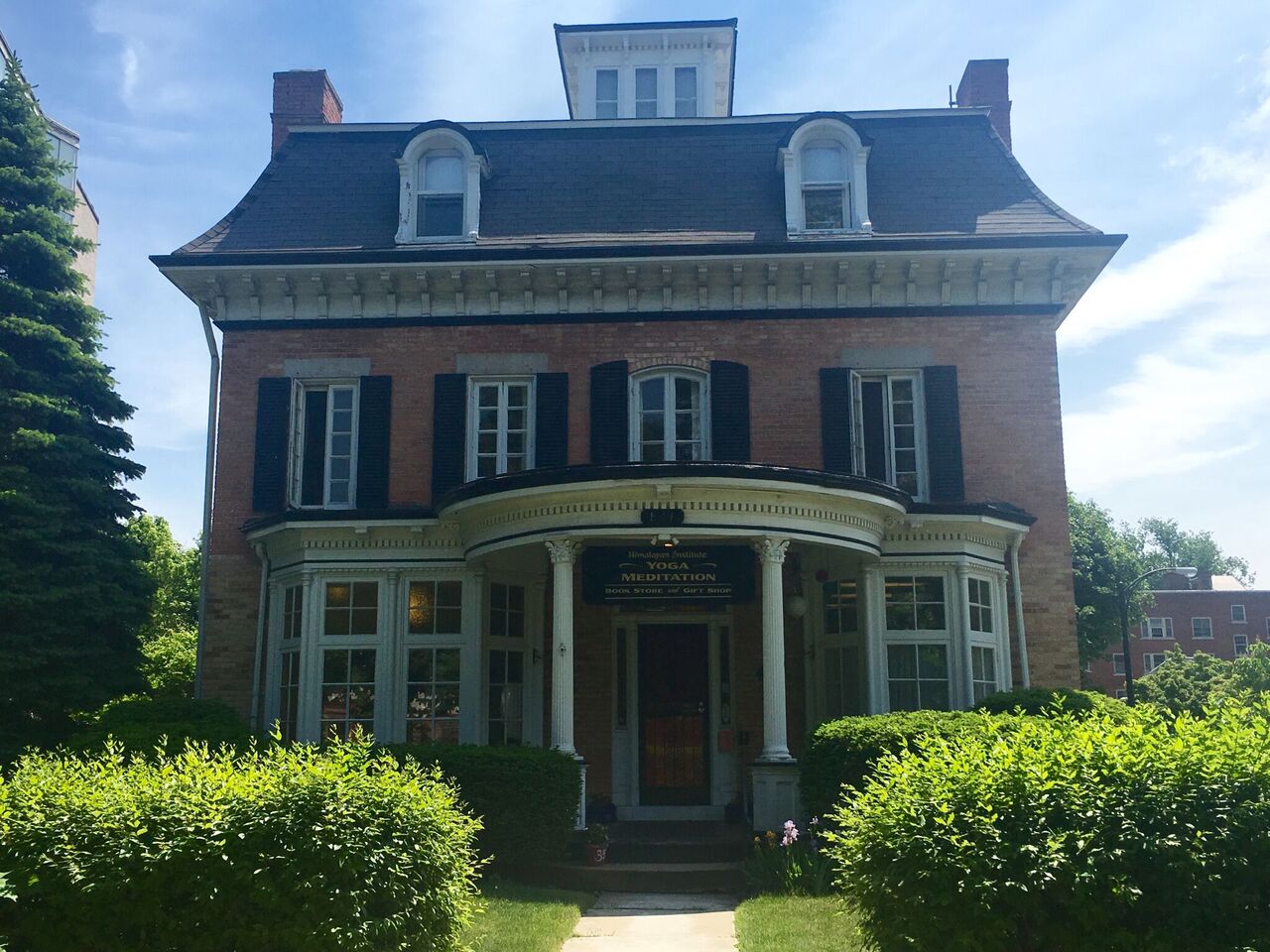