If you haven’t seen the news (and more news) that Buffalo, and the surrounding region, is undergoing something of a culinary renaissance, then you need to take another look. From casual to fine dining, American to ethnic, there’s been an absolute explosion of new restaurants. One of the most notable microcosms of this food revival can be seen in the recent wave of new taquerias and Mexican restaurants that have opened their door. Whether it’s ultra-authentic preparations or innovative new concepts, if you’re a fan of tacos, you need to try these top taco spots:

La Divina, 2896 Delaware Ave., Kenmore
Authenticity is the name of the game at La Divina, which was crowned as one of the Top 50 taco joints in the US by Business Insider.

Casa Azul, 128 Genesee St., Buffalo
Never one to shy away from culinary experimentation, Casa Azul offers some of the most creative and authentic taco creations in a lively space that’s just steps away from the heart of downtown. 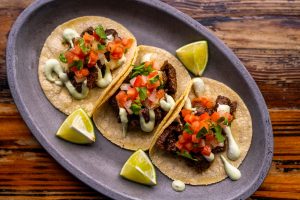 Aguacates Mexican Bar & Grill, 765 Elmwood Ave., Buffalo
A relatively new addition to the Elmwood food scene, Aguacates offers some of Buffalo’s most affordable tacos and fajitas in a cozy space adorned with sombreros, flags and other Tex-Mex paraphernalia. 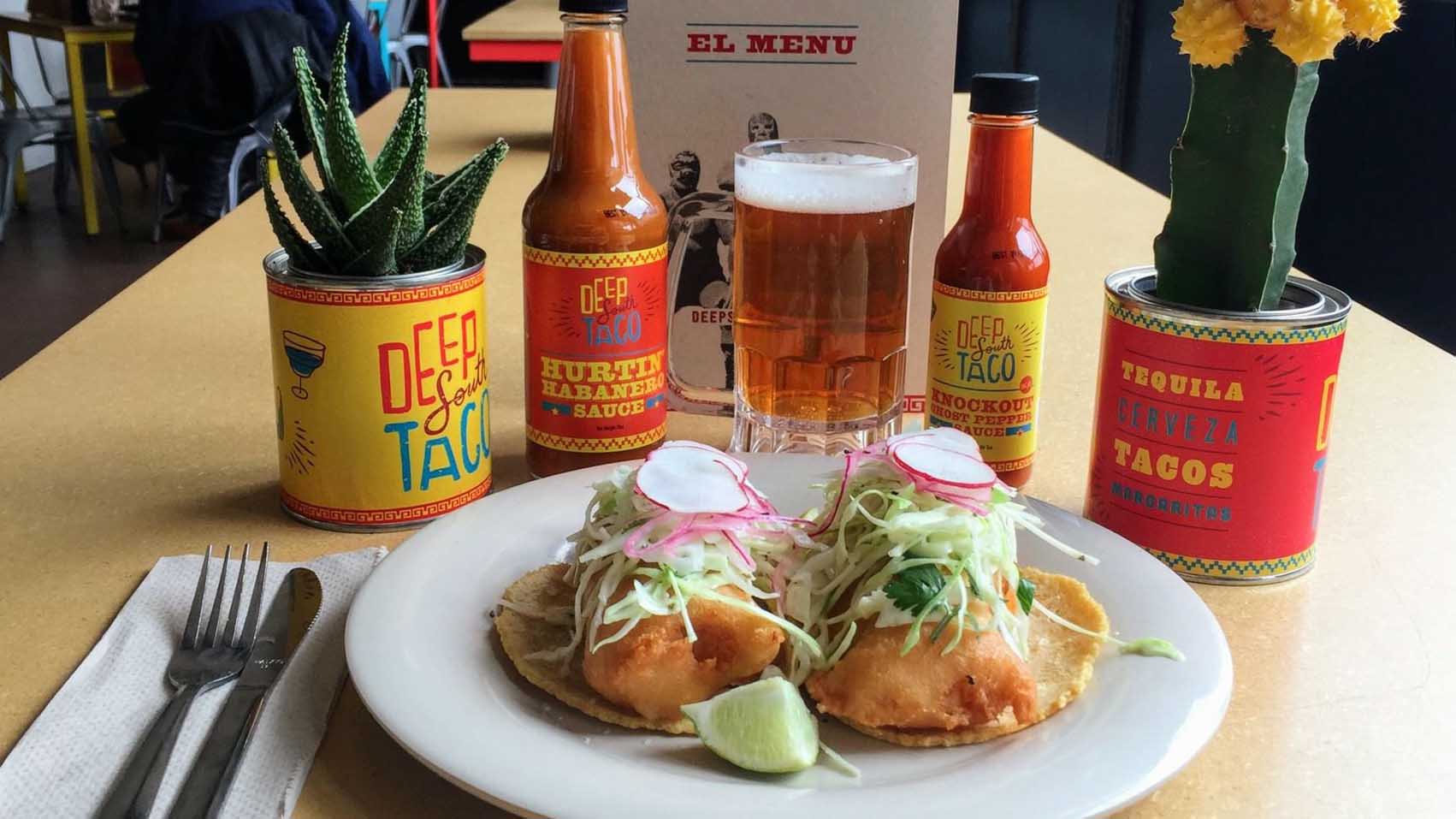 Deep South Taco, 291 Ellicott St., Buffalo, 1707 Hertel Ave., Buffalo & 6727 Transit Rd., Lancaster
Don your favorite luchador mask and head to either Deep South location, either in the heart of downtown Buffalo, up north on Hertel or outside of the city in Lancaster.

Cantina 62, 2178 Seneca St., Buffalo
Fusing together the best of Mexican and American cuisine, Cantina 62 even takes it a step further than other local taquerias, offering vegetarian and vegan-friendly Impossible “meat” tacos and Mexican eats.

Gramma Mora’s Mexican Restaurant, 1465 Hertel Ave., Buffalo
A mainstay of the Hertel avenue food culture, Gramma dishes out delicious Mexican grub, excellent happy hour drinks and has even become so popular that her burritos are sold in local grocery stores.

Coyote Cafe, 36 Main St., Hamburg
From the brick-and-mortar restaurant to their food truck, tacos are just the start at this long-standing Hamburg eatery. Shrimp, fish, chorizo, carnitas – the choice is yours! 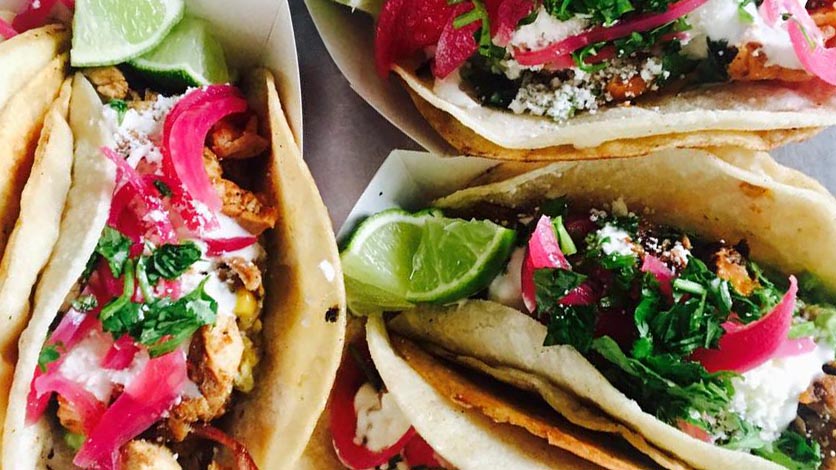 Taqueria Ranchos Las Delicias, 1516 Niagara St., Buffalo
Along the Niagara River, Ranchos takes the classic taco and adds their own awesome Venezuelan flair. Be sure to try the arepas, too!

Senor Tequila, 414 Pearl St., Buffalo
Tortas, quesadillas and, of course, tacos fill the vast menu at Senor Tequila, known for its quality ingredients and a huge array of customizable options, all in the heart of downtown Buffalo.