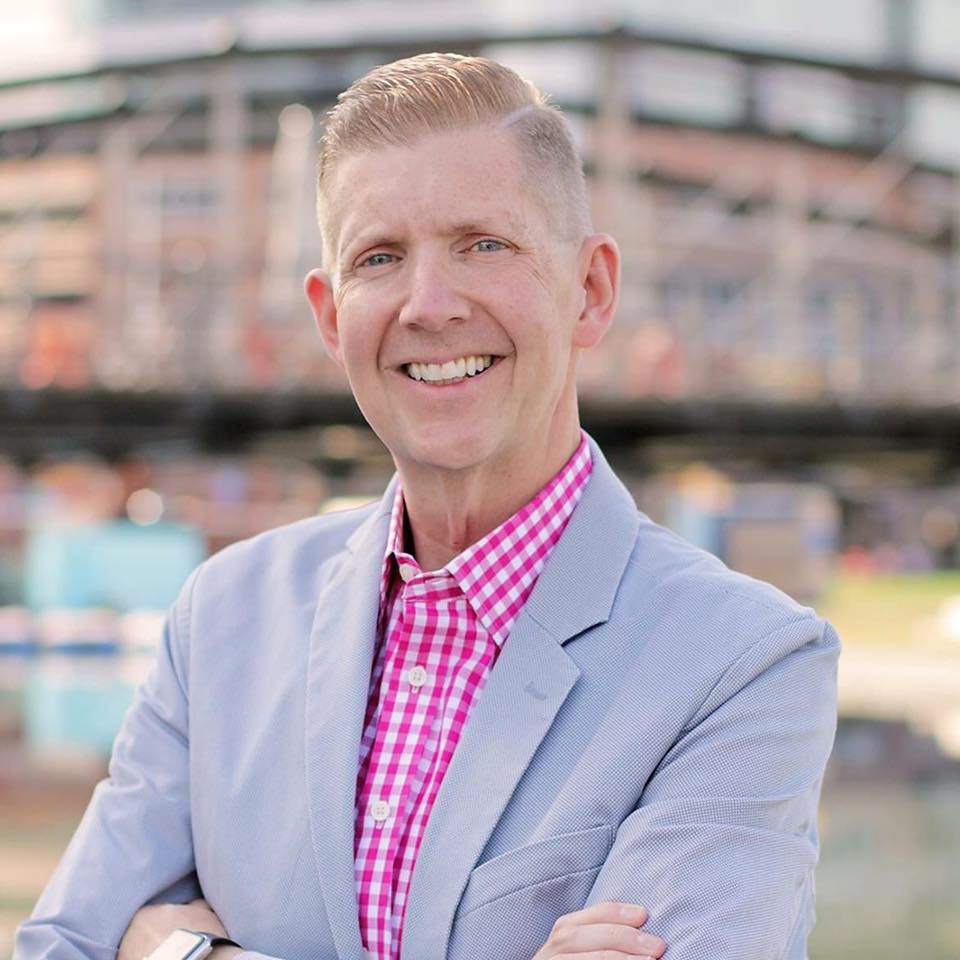 BUFFALO, NY Aug. 22, 2018 –  Visit Buffalo Niagara President and CEO Patrick Kaler has been recognized both statewide and nationally for his work, earning the Tourism Executive of the Year award from the New York State  Hospitality and Tourism Association (NYSHTA), and being elected the new chair of the U.S. Travel Association’s Destinations Council.

NYSHTA, which is America’s oldest lodging association and advocates for the statewide travel and tourism industry, will recognize Kaler at its annual conference at the Turning Stone Resort and Casino in October. Kaler’s two-year term as chair of the 26-member Destinations Council will put him at the forefront of national grassroots advocacy efforts for the travel and tourism industry, including the 400 members of the U.S. Travel Association.

Kaler has been Visit Buffalo Niagara’s president and CEO since January of 2014. He served in leadership roles at destination marketing organizations across the country prior to his appointment here, including at Lake Tahoe, in Virginia’s wine country and in Los Angeles, in a travel and tourism career spanning over 25 years.

“I’m humbled to receive this statewide and national recognition,” Kaler said. “It is such an honor to be named tourism executive of the year after less than five years in New York State, while the appointment to the Destinations Council will allow me to be at the forefront of efforts to advocate for the U.S. travel and tourism industry – including what’s best for the Buffalo Niagara region.”

“Patrick has been a leader and mentor to me and so many of my fellow tourism professionals,” Delaney said.  “Not only does he lead by example in Buffalo, but he encourages collaboration and innovation across New York State’s tourism destinations. We are fortunate to have a friend and partner like him.”

“Patrick Kaler brings to the destinations council a depth and breadth of leadership experiences, having led convention and visitor bureaus nationwide,” Beauvois said. “He has an acute understanding of the U.S. travel industry and will use his knowledge, passion and enthusiasm to advocate for its best interests.”

Visit Buffalo Niagara sells and markets our assets and attractions to visitors outside of the Buffalo Niagara region as a convention, tourism and leisure destination for the economic benefit of the community.