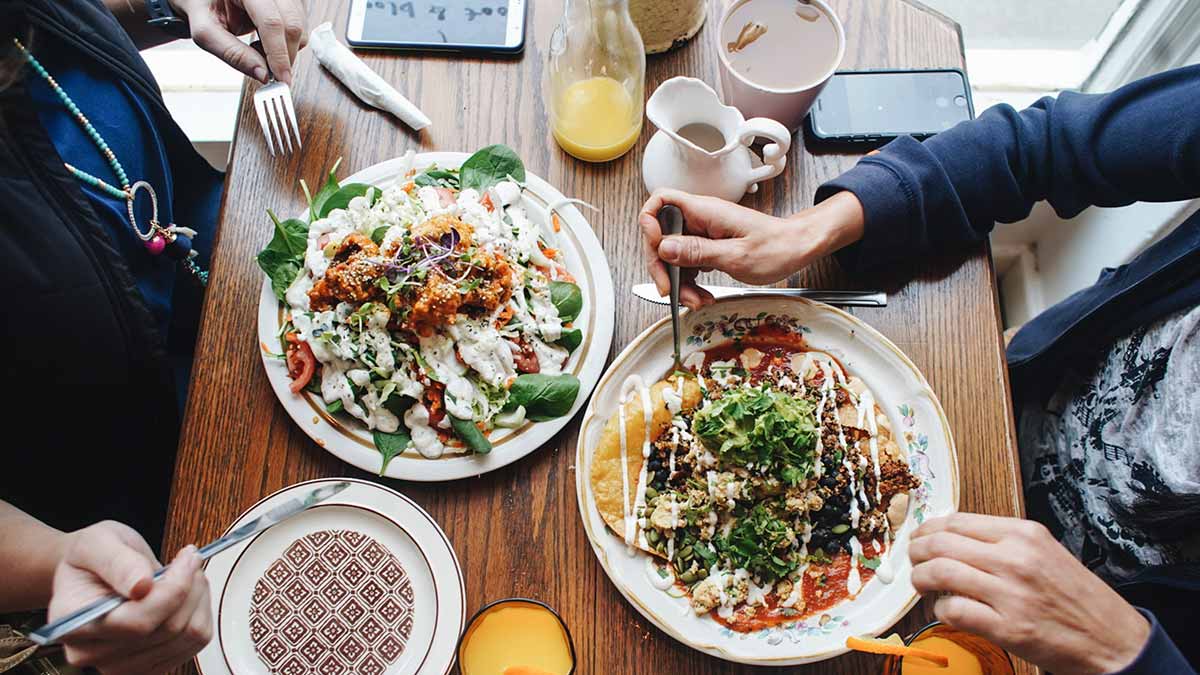 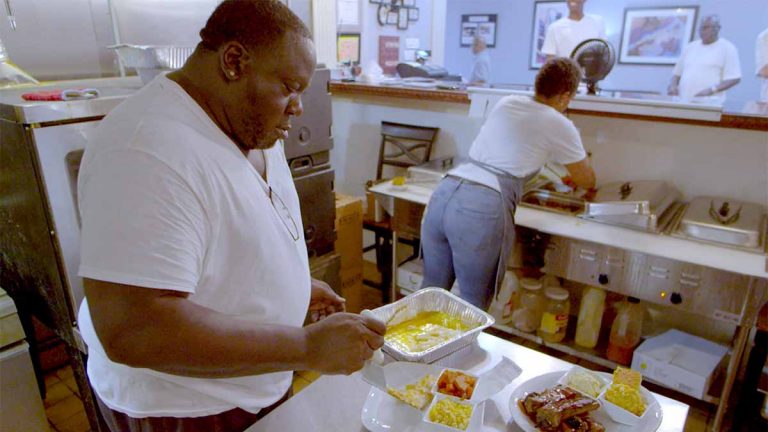 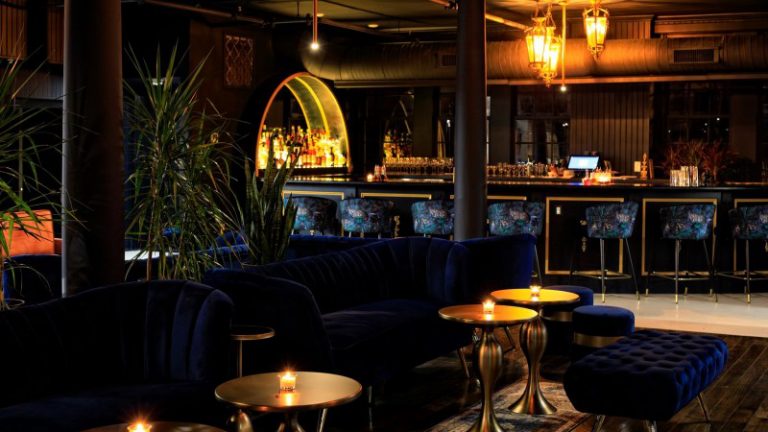 A host of new chefs – from recently resettled immigrants sharing their recipes from around the world to Buffalo natives who are moving back after spending years away – are broadening the city’s culinary palate with  a variety of new restaurants.  Check out the newest offerings from 2018 and 2019 below:

Waxlight Bar a Vin: The four restaurant partners of Waxlight, one of the most innovative restaurants in Buffalo, also double as the servers and bartenders. Waxlight opened last fall within a burgeoning, converted industrial warehouse district called Chandlerville.

Inizio: Repatriated chef Michael Gibney, who was the executive sous chef at New York City’s Tavern on the Green before moving back home to Buffalo, opened this restaurant in the heart of the Elmwood Village in 2019.

Butter Block: A wildly popular pop-up pastry shop at local farmer’s markets will finally have a brick and mortar space of its own. Butter Block will open soon in Buffalo’s emerging Five Points neighborhood, down the street from the renowned Las Puertas restaurant, which is helmed by twice James Beard nominated Victor Gonzalez.

West Side Bazaar: The food court incubator space for recently resettled immigrants has officially announced its expansion and will move into a larger facility, providing more space for additional immigrant chef-entrepreneurs by 2021.

Gourmet Lao Foods: The West Side Bazaar works to help its tenants  in its food court graduate into their own restaurants. One such spot, Gourmet Lao Foods, opened last year.

Root and Bloom: Buffalo’s first all-vegan café opened last year. Owners and Buffalo natives Jim Ernst and Sarah Sendlbeck traveled the country in a van with their infant daughter before moving back home to Buffalo, as they decided the time was right to move their hometown’s scene forward.

Barrel and Brine: This start up pickling business added a sandwich café earlier this year.

Je Ne Sais Quoi: This Buffalo soul food restaurant that first opened in 2016 expanded into a new location last year, moving from a 22-seat space to a 120-seat space.

Dobutsu: Chef James Roberts, who was born and raised in Louisiana, opened this seafood-centric American-Pacific restaurant in the city’s resurgent Larkinville district in 2018.

Duende: Silo City, the group of formerly vacant waterfront grain silos used for the last several years as a seasonal space for theater, concerts and festivals, now has a year-round use. An old office building on the site is now a bar and restaurant called Duende (opened summer 2018), one of the most extraordinary settings in the city to have a bite or a drink.