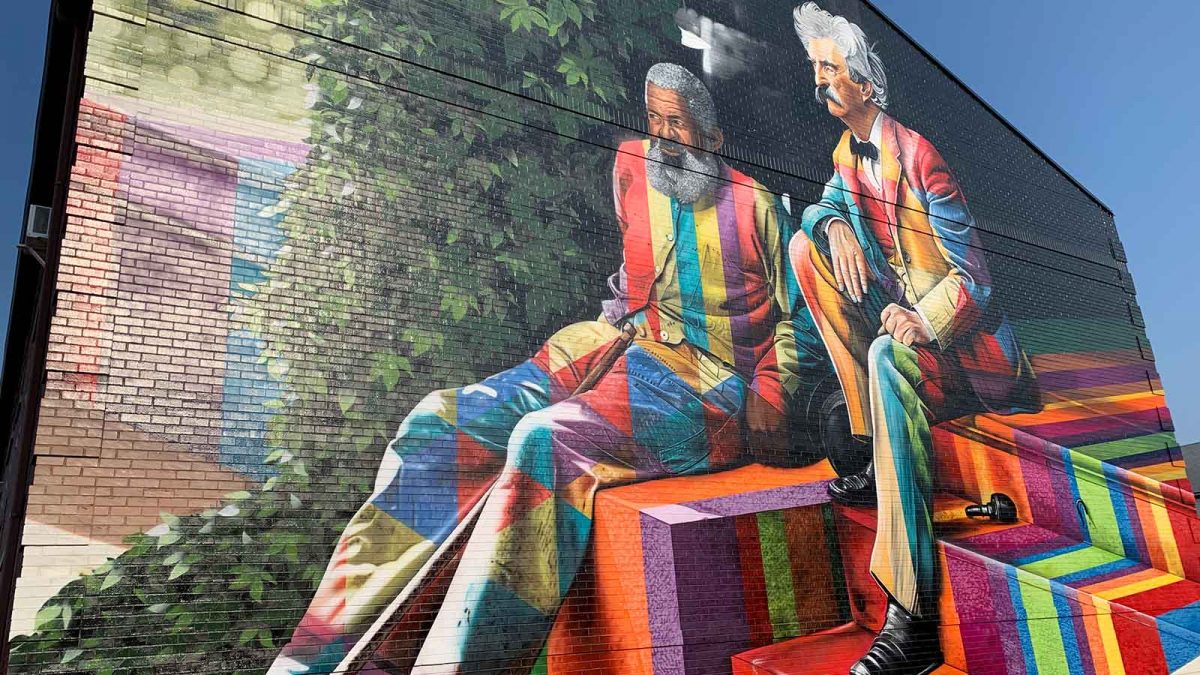 Buffalo’s thriving arts scene has been a cornerstone of its transformation – and will reach new heights in the 2020s. Two recently opened exhibit spaces, a public art boom, and the upcoming expansion of the world-renowned Albright-Knox  Art Gallery have helped Buffalo build on its proud legacy as a city of creatives.

Buffalo recently welcomed K Art, a new commercial art gallery that’s the first of its kind to  specialize in contemporary Native American works. A member of  the Seneca Nations of Indian’s Bear Clan opened the gallery on the northern edge of downtown in December of 2020. K Art rotates four exhibitions per year by Native American artists from across the United States.

In addition, the Albright-Knox’s Elmwood Avenue campus remains closed for a $160 million expansion project that will add 30,000 square feet of exhibit space and debut in spring 2023. In the main gallery’s absence, the Albright has also ramped up an already robust public art program with a host of new murals by locally and nationally acclaimed artists.