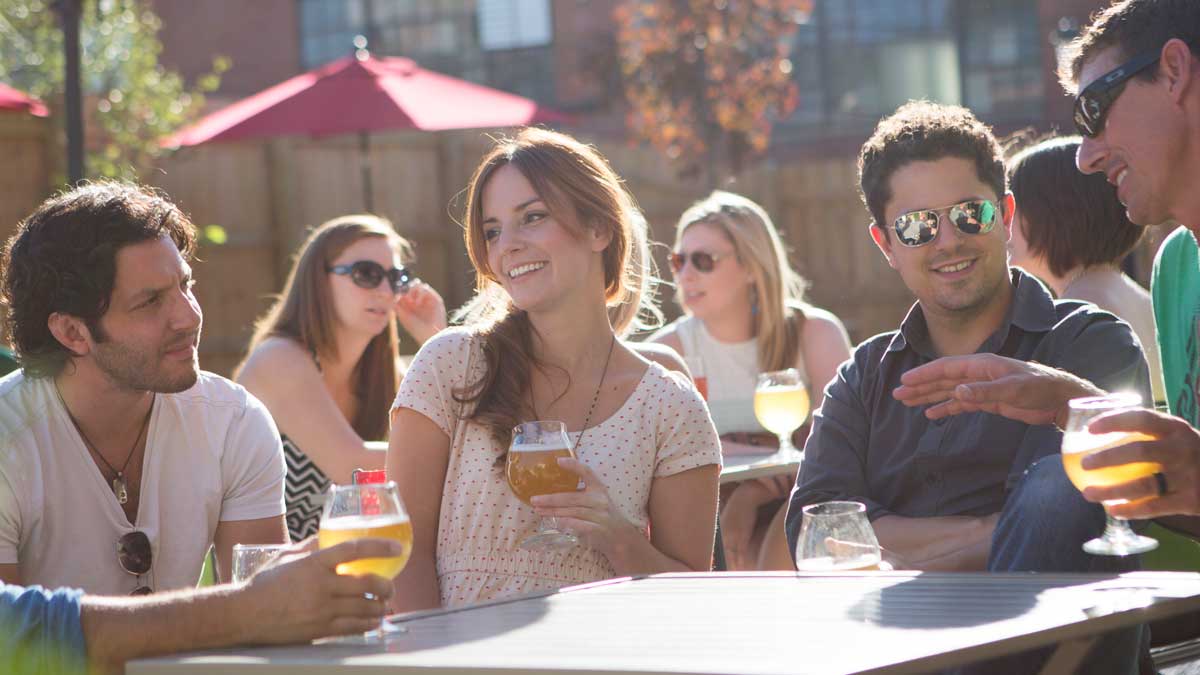 As you sip a sponge candy stout, loganberry wit or blizzard bock, you’re tasting a local beer history that goes back more than 150 years.

Buffalo’s rise as a port city made it a storage center for grain from the Midwest – and all of that grain made for great malt and beer! Over two dozen breweries called Buffalo home in the city’s pre-Prohibition heyday.

Now a new generation of entrepreneurial brewers has opened in the Queen City. There are nearly 40 breweries in greater Buffalo – the most since shortly after Prohibition – and the city’s first malting facility in decades. On  almost any given night, Resurgence Brewing Company is hopping with twenty-somethings trying creative brews and playing giant Jenga in a warehouse turned brewery and beer garden, while Flying Bison Brewery and Old First Ward Brewing Company are drawing crowds into Buffalo’s Larkinville and Old First Ward neighborhoods.