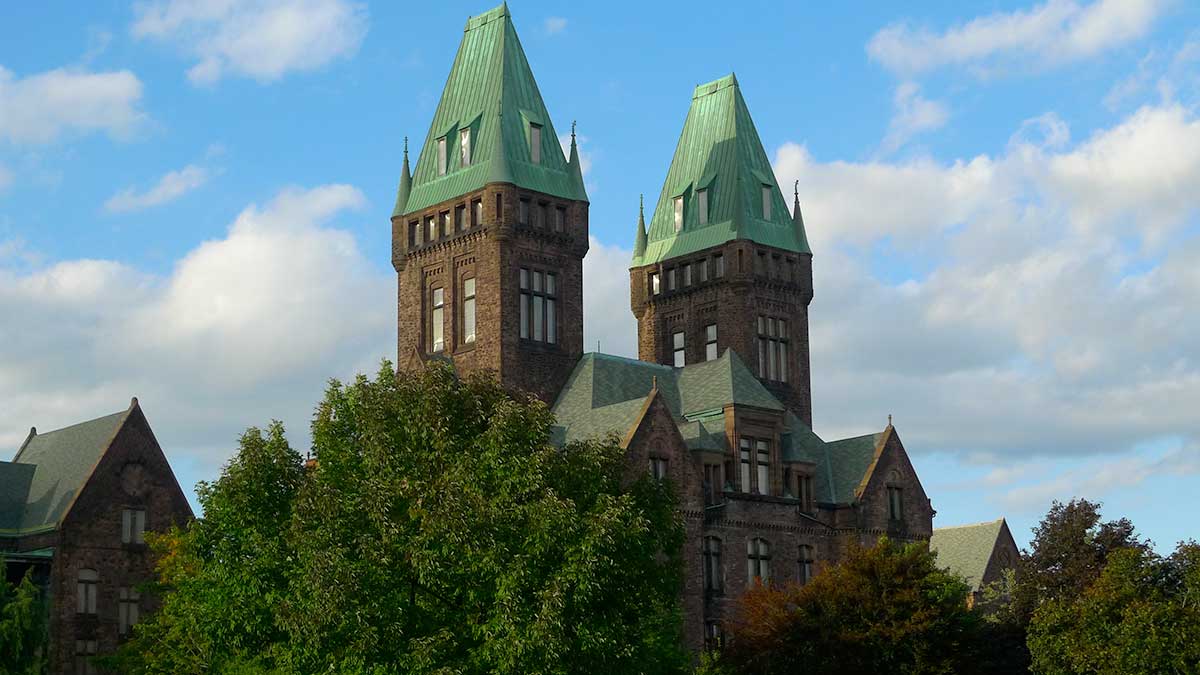 Buffalo was a city of visionaries in the 19th and early 20th century, and their legacy has served as a foundation for the region’s rebirth. Landscape architect Frederick Law Olmsted called Buffalo “The best designed city in America, if not the world,” – and that was before he designed the nation’s first interconnected system of parks and parkways here. Architects like Frank Lloyd Wright, H.H. Richardson and Louis Sullivan created buildings that were nearly unparalleled for their time, while Elbert Hubbard founded an arts and crafts community seeking a hand-crafted alternative to the mechanization of the age. Scores of innovations like the air conditioner, grain elevator and implantable pacemaker originated here.

Today, a new generation of visionaries have seized upon Buffalo’s history and spirit of innovation to build its future. Entrepreneurs are turning formerly vacant buildings into craft breweries, cooperative bakeries, restaurants and more. Developers have transformed warehouses and vacant parcels into concert venues, ice rinks, hotels and one of the largest weekly food truck gatherings in the country. Buffalo’s waterfront has evolved into a year-round destination for outdoor recreation and heritage tourism. And its citizens have worked together to preserve and restore some of the city’s architectural and historical treasures, from the opulent 1920s Shea’s Performing Arts Center and North Park Theatre to masterpieces by Frank Lloyd Wright and the grand Hotel @ The Lafayette.

Stroll along the city’s parkways, tour its magnificent architectural legacy and then meet the visionaries who are creating the Buffalo of the 21st century.