The Golden Mummies of Egypt are back, and in their pristinely preserved condition will be on display at the Buffalo Museum of Science through October 18, 2020.

While the Museum is thrilled to be opening on July 10th, they do note that there will be some operational changes that guests should familiarize themselves with before visiting the Museum.

Notably, the Museum is requiring that all tickets and member general admission be purchased or reserved in advance, either online or by phone, to ensure visitation stays within the 25% capacity outlined in the New York State’s phase four guidelines.  All tickets will have a designated entry time to stagger admission and allow ample room for social distancing. 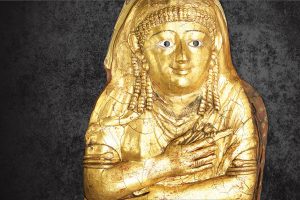 Once inside the Museum, guests can stay as long as they’d like, or until the Museum closes for the day.

All staff as well as guests ages two and up will be required to wear face coverings while inside the Museum in accordance with NYS mandates. Masks will be provided free of charge to guests who arrive without their own face covering.

Comprehensive cleaning and staff screening protocols have also been put in place. In an effort to eliminate the need for guests to touch exhibit surfaces, the Museum will provide each guest with a complimentary stylus to engage with interactive touch screens and exhibit buttons.

Now back to the Mummies…

This is a big deal.

Buffalo is the first market in the United States to have this exhibit, and will be one of only a handful of cities in the country to present these historic people and objects to the public. Visiting from the University of Manchester in the United Kingdom, it is expected the exhibit will only be stateside for about three years in total. 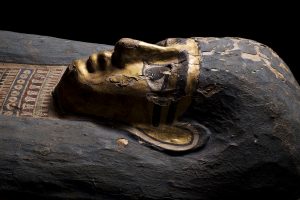 These mummies are a big deal.

Or should I say, were a big deal.

See, most mummies you encounter – no, not the torn, bandaged, walking-dead ones on TV, but the ones you would see on display in museums – are just of ordinary people. Everyday Joe’s and Joan’s.

But these are mummies of higher distinction, the elites of society in their time, as evidenced by the extravagant sendoff they were given to the afterlife. The rich in wealth and status ended their lives encased in golden tombs with elaborate inscriptions and paintings. They believed their chances of joining the gods after death were better this way.

Well, we don’t know if they joined any party with the gods, but we do know that what they left behind was beautiful. 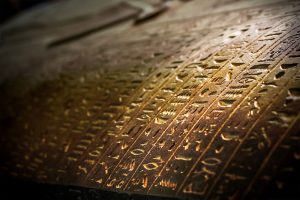 Well, in the world of mummies, yes.

These are “newer” mummies from the time when Egyptian rule was ending, and Greek, Roman and Egyptian cultures were colliding (approximately 300 BC – 300 AD). If you think of King Tut when you think of your favorite mummies, he reigned more than one thousand years earlier. And some of the oldest mummies ever found go as far back as 5000 BC or more. 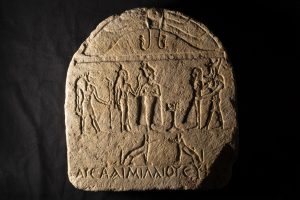 The exhibit is low-light and high-tech.

With over 100 objects on display, including eight mummies, various portraits, sculptures, masks and other artifacts, you can imagine great care is needed to preserve their condition. The dim light and special glass help protect each item. Clearly that precaution works, because everything you’ll see is in pristine condition. It’s as if they’ve barely aged. The intricate details are all so clearly visible. It’s astonishing.

To further the engagement, and to answer the ever-burning questions of what’s inside and where did it all come from, there is technology to help. 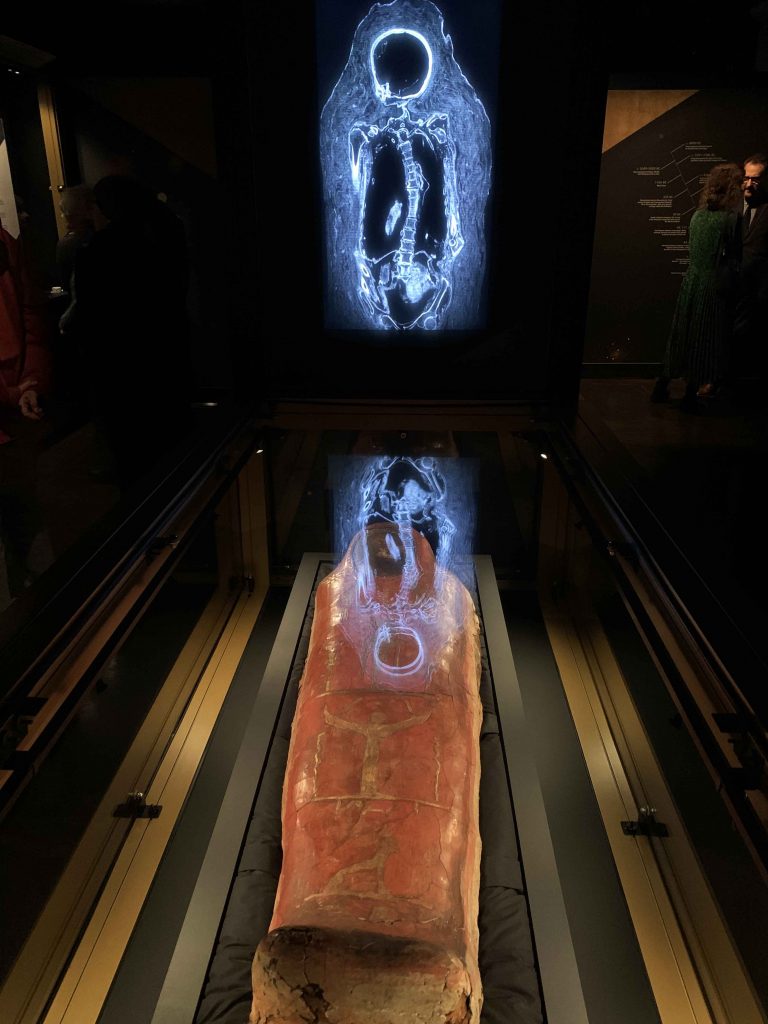 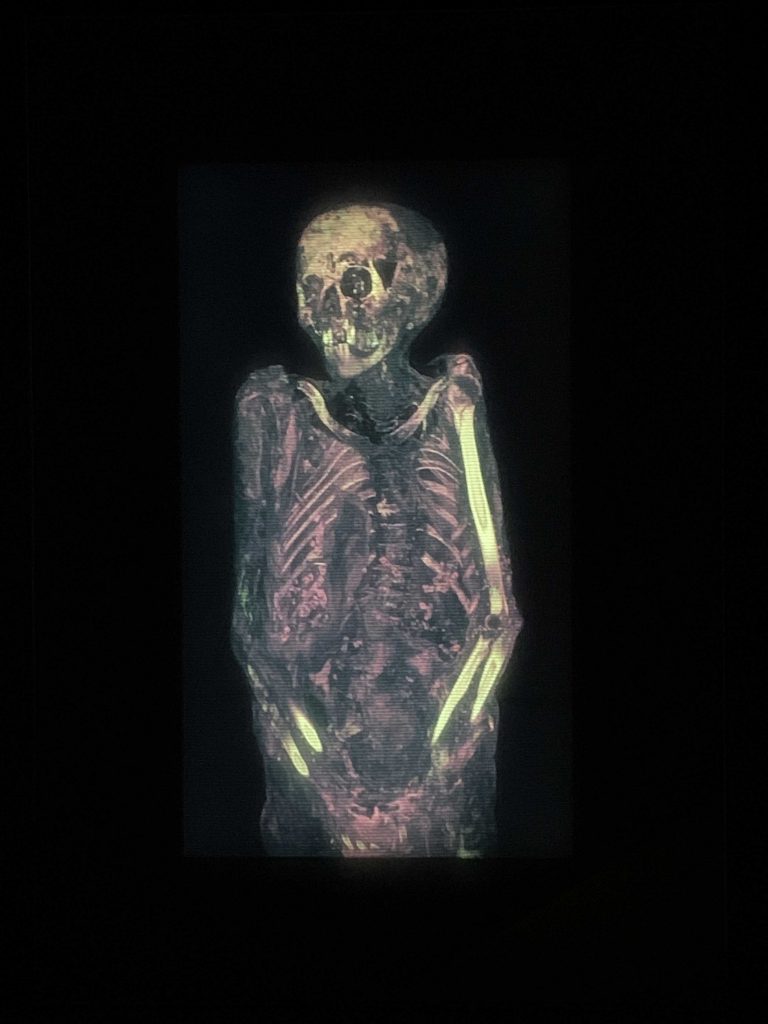 Three of the mummies are accompanied by a video screen overhead which cycles through various stages of CT Scans and X-rays. It’s unbelievable to see. There are also a few interactive screens that allow you to toggle through modules explaining the flesh, bones, wrappings and more about the mummies. And three big-screen videos are running as you walk throughout, providing great perspective on the geographic regions and how life was back in that time.

To best enjoy this exhibit, as I did with my family, allow yourself a few moments to just stare with wonder at each thing you see. Study each artifact closely and think about the person that spent countless weeks, months or years creating that relic masterpiece. Get down on one knee and get face-to-face with our friends from the past. Think about the joy and sadness, hope and celebration that came with their lives – and beyond.

I think you’ll emerge from your visit awe-inspired and beyond grateful for what you’ve seen.

Golden Mummies of Egypt is on display now at the Buffalo Museum of Science, 1020 Humboldt Parkway, Buffalo

For hours and information visit sciencebuff.org