Buffalo is Alive with Music

Buffalo has its scene – but it also has a sound.

It’s the gritty guitar chords of a city always grinding, with fledgling musicians flicking strings through punk sets or intricate progressions in the corners of dive bars and dance halls. It’s the drum thump of an ethnically diverse population, packed together in rock clubs once host to jazz greats, alt rock gods and every performer in between. It’s the amplified exuberance of a region still rising from the ashes of its Rust Belt past, but now blooming from the artistic fervor that’s always kept it pulsating.

Buffalo’s music is its heartbeat, and every night, it’s unleashed to illuminate this once-heralded City of Light.

Step into Asbury Hall @ Babeville and find downtown’s most angelic venue, set inside a converted 19th century Gothic Revival-style church. Catch a touring show inside the lower bowl of the historic Town Ballroom, then shuffle across the street to the Tralf for blues, jazz or the spirit of Prince—who famously played a surprise set in the place in 2002. Pack into Mohawk Place for genuine rock club grit, or find the city’s answer to Austin, Texas within the alt-country, honky tonk confines of Sportsmen’s Tavern. Walk up to a collaborative evening within the Colored Musicians Club; stroll in and get situated within the jazz-infused ambiance of Pausa Art House; or head to bohemian cool of Nietzsche’s, whose exterior artwork states its position quite clearly: Without music, life would be a mistake.

Rick James found his funk on these streets. The Goo Goo Dolls went from sweat-drenched local club shows to eventual pop radio stardom. Snapcase’s homegrown snarl influenced every fledgling hardcore act for decades—including fellow Buffalonians Every Time I Die, who tore up local spots before rising to a now flagship act of its genre. Ani DiFranco, Willie Nile and Weezer’s Patrick Wilson grew up here; and before its swirling jams moved summer festivals, Aqueous, Moe. and Soulive were born on these blocks.

But the venues and lineage are only part of the sound. The rest lies in the region’s ongoing need for that beat, and how it reverberates from musician to resident across all corners of Western New York.

Tireless local artists. Visiting Canadian quartets. Hip-hop poets and purveyors of glittering synth pop. Their rhythms roll through venues small and large, suburban or city. In the winter, it echoes between frost-covered windows of neighborhood taverns and intimate enclaves. In the summer, it moves into every park, headlines every waterfront festival, and entertains thousands, seven nights a week.

Regardless of season, it’s always a working-class communal experience, shared by locals who’ve lived it, and visitors who want to check the pulse of this city. And with every song or sold-out show, that vibrancy is here—and it’s the sound of Buffalo.

With many watering holes waiting until 4 a.m. for last call, you could say Buffalo knows a thing or two about nightlife. From old-school taverns and hopping bars to craft beers, casinos and live music, the Nickel City parties from dusk to near dawn.

You’ll find nightspots all over town, from Allen Street, Elmwood Avenue, University Heights and Hertel Avenue  to the Chippewa Entertainment District in the heart of downtown. Chow down on innovative food at Local Kitchen & Bar and SoHo, soak in the city on Skybar’s rooftop terrace and dance the night away at 67 West. The drop-down menus on the listings below will help you hone in on the nightlife and locations that fit your mood. Spend and evening in some of Buffalo’s classic taverns. Or fellas: plan a guy’s night out with these suggestions!

Ready to hear it? Scroll down to see our list of venues, or explore our events calendar for upcoming music events. 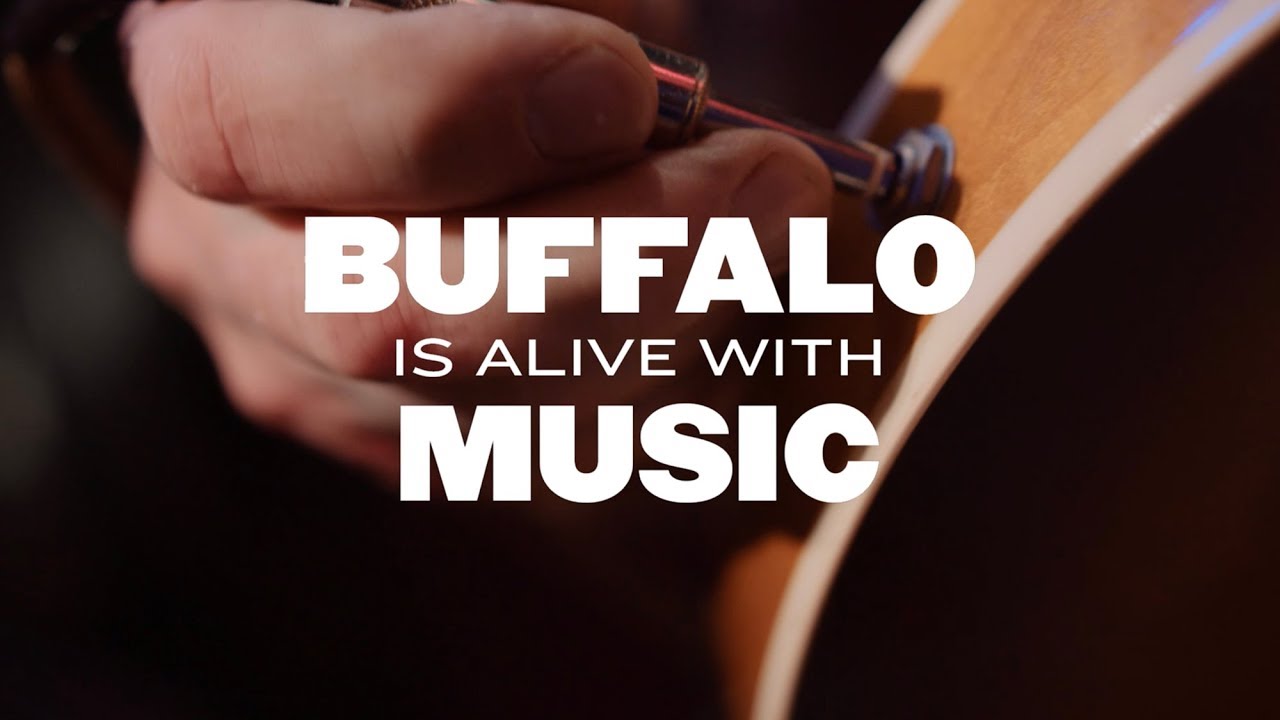