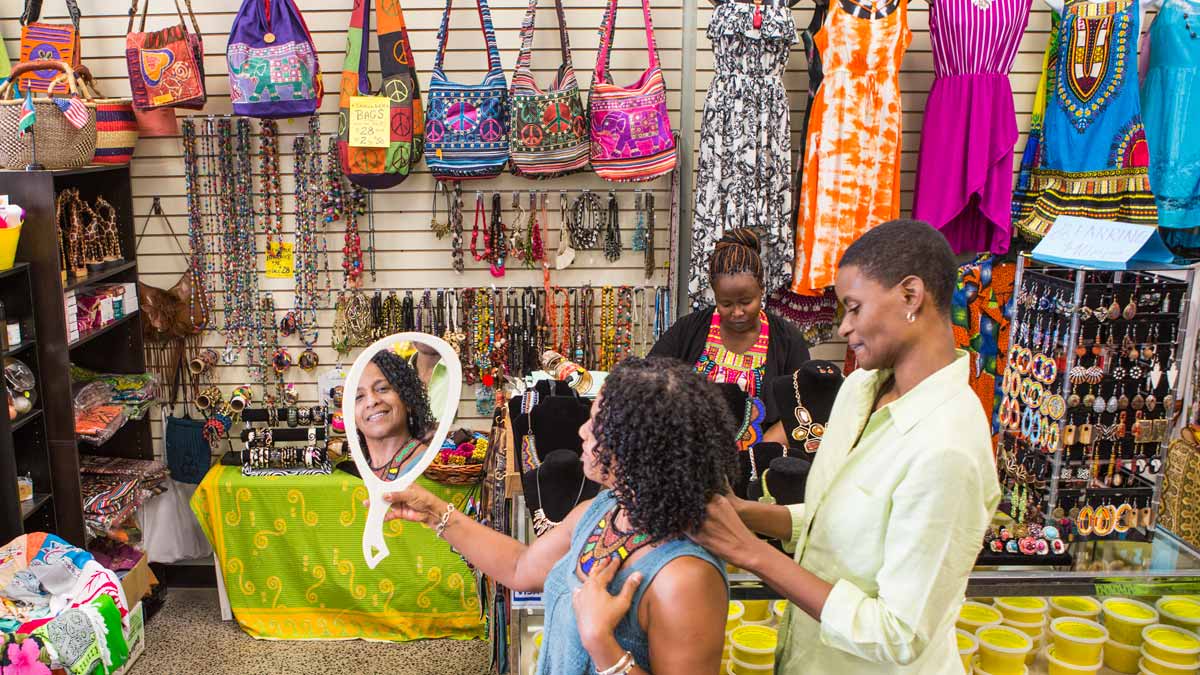 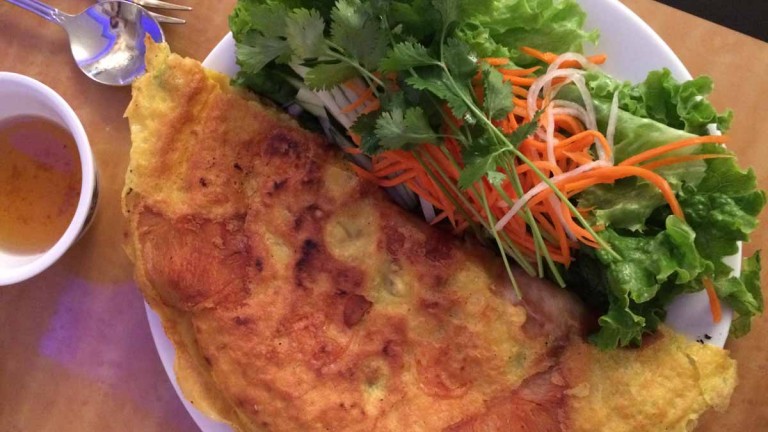 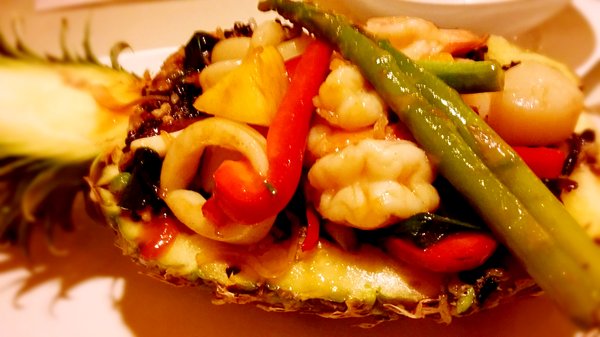 For previous generations, ethnic Buffalo meant at various times our city’s Irish, Polish, Italian, German, Greek, Jewish or African-American communities. And while each of these groups is still well represented in greater Buffalo and each celebrates a variety of festivals and special occasions, ethnic Buffalo has taken on a distinctly different meaning in recent years. Today, Buffalo is a vastly more diverse melting pot. At Lafayette High School on the city’s West Side, it’s said that more than 45 languages are spoken and that the zip code that encompasses the school is the most diverse in New York State!

That diversity, a reflection of waves of immigrants and refugees escaping hardships from Southeast Asia to the Middle East to Central America, is making Buffalo a much more interesting place, especially when it comes to delicious new cuisines and exciting new festivals.

The best place to begin your introduction to Buffalo’s new ethnic communities is the West Side Bazaar on Grant Street near West Ferry. The brainchild of the Westminster Economic Development Initiative, the Bazaar is host to numerous vendors selling their native arts and crafts as well as a state of the art kitchen that serves as a kind of multicultural cafeteria featuring Peruvian, Ethiopian, Burmese and Thai menus. Extra helpings of inspiration come with each dish as you’re sure to marvel at the grit, resilience and genuine talent of these recent arrivals to Buffalo.

The city’s Burmese population has exploded in recent years as refugees from Myanmar’s political strife seek haven in the United States. The Buffalo Burmese community celebrates during their annual water festival and area foodies are buzzing about the authentic Burmese cuisine found at Sun Restaurant on Niagara Street in Black Rock. Word is that the black rice sun pods are crazy good.

If you haven’t been on Hertel Avenue in some time, you may not recognize it. While it’s still a haven for Italian specialties and the home of the annual Italian Festival, it has also become the place to go for Middle Eastern food. Recent immigrants from all across the Middle East can be found along this North Buffalo hub, but for really amazing baba ghanough (roasted eggplant with tahini, fresh garlic, lemon juice and extra virgin olive oil) pay a visit to Hajjar at 1150 Hertel.

Another proud culinary tradition can be found at several Ethiopian restaurants throughout the city. Lucy East African Cuisine, located at 916 Tonawanda Street in Black Rock, offers delicious Ethiopian fare that belies the modest surroundings. Gluten free eaters should be sure to sample the injera, a sponge-like, unleavened bread made from teff.

Yet another newcomer to Buffalo’s culinary scene is Vietnamese. Give it a try at Pho Dollar near the intersection of Grant and West Ferry on the city’s West Side. The pho is phantastic!

Finally, pay a visit to the Niagara Café on Niagara Street. This is reputedly the finest Puerto Rican food to be found in the area.