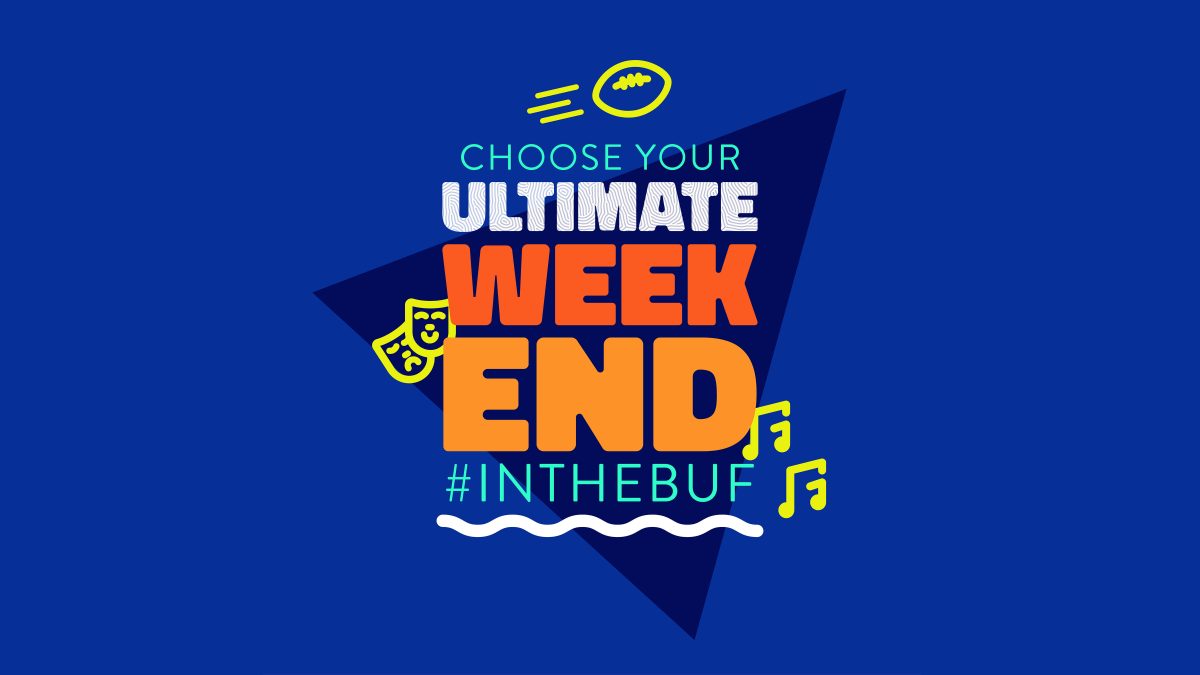 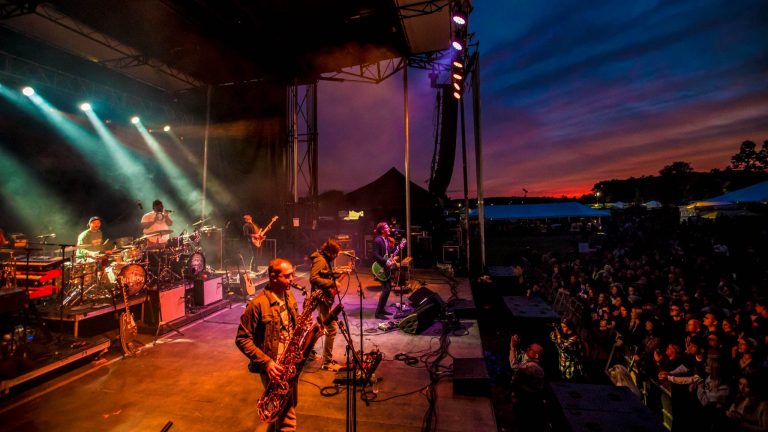 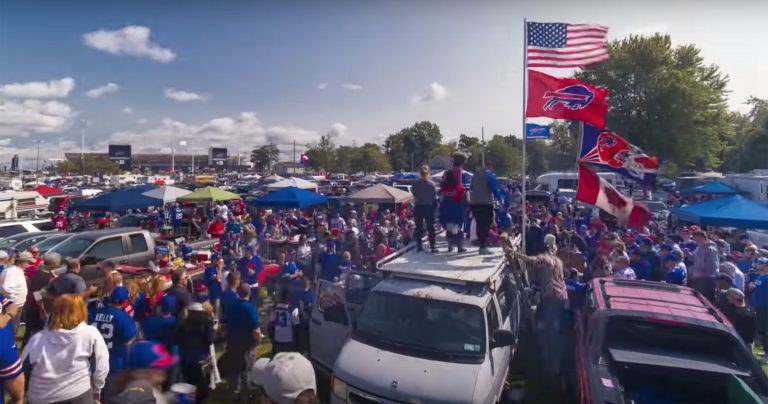 As the City of Buffalo puts another amazing summer to bed to make way for fall foliage, apple cider and pumpkin farms, the weekend of September 20th to 22nd is sending summer out with bang – and we want you to celebrate it with us!

Throughout the last weekend of the season, which we’re dubbing the Ultimate Weekend #InTheBUF, several spectacular events are taking place around town; there’s the kickoff to theatre season at Curtain Up, a celebration of two decades of JoAnn Falletta with the Buffalo Philharmonic Orchestra, a brew bonanza at the Ballpark Brew Bash, the start of Shea’s Broadway series with Mean Girls, two days of music at Borderland Music and Art Festival, and, of course, the triumphant return of Buffalo Bills football. Oh, and September 21st is National Sponge Candy Day, too!

With so much taking place, it’ll be hard to choose one thing to do, right? Well, we’re here to help you out.

We want you to Choose Your Ultimate Weekend #InTheBUF! Below, pick three ways you’d love to spend your last weekend of summer in Buffalo, enter your name, email and zip code, and you’re entered to win. It’s as simple as that. If chosen, you’ll win a pair of tickets to whichever three events you selected. We’ll even throw in $25 to Big Ditch Brewing Company, $25 to Resurgence Brewing Company and a pound of sponge candy from Watson’s Chocolates to make it that much sweeter.

The winner will be selected at 12pm on Friday, August 30th. Good luck!