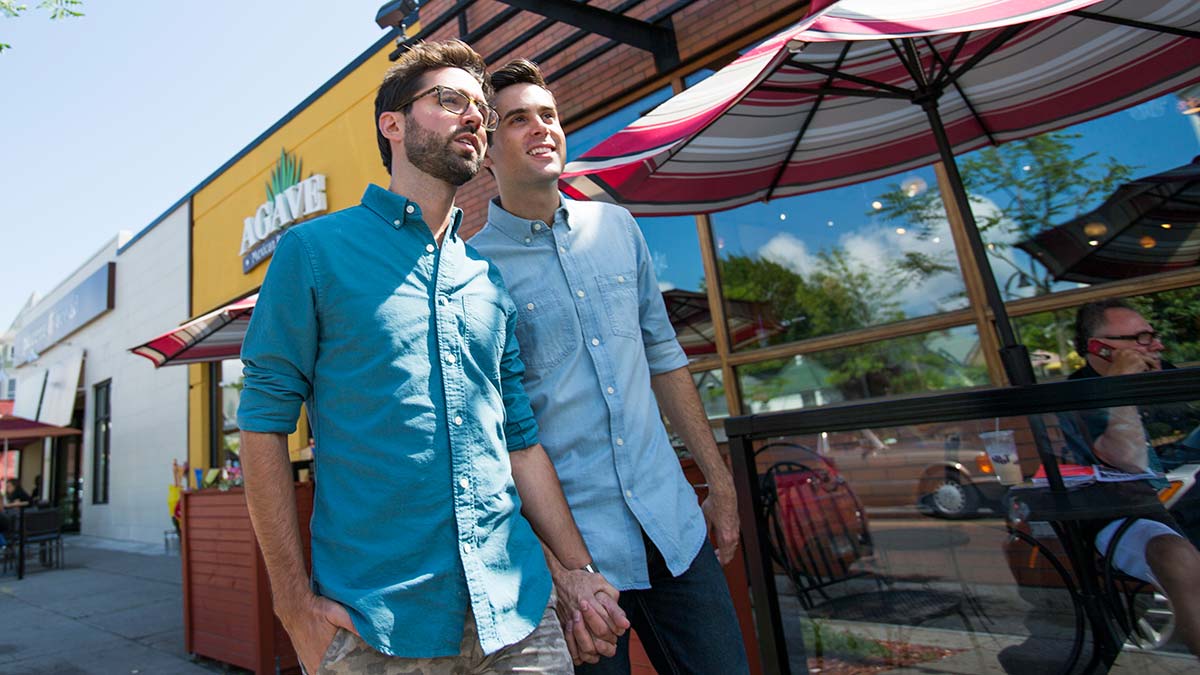 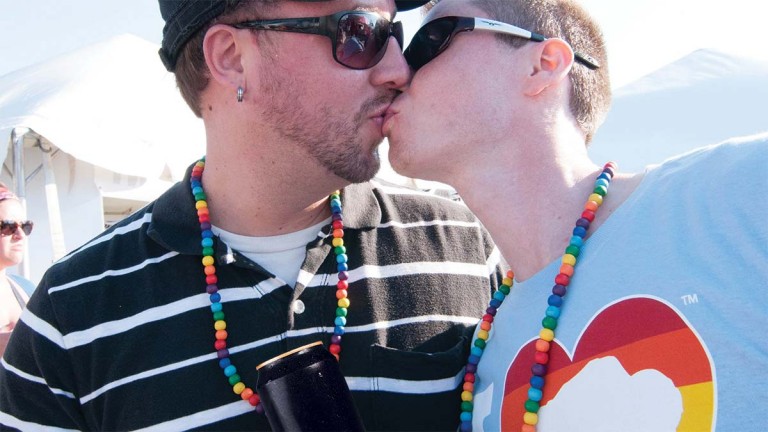 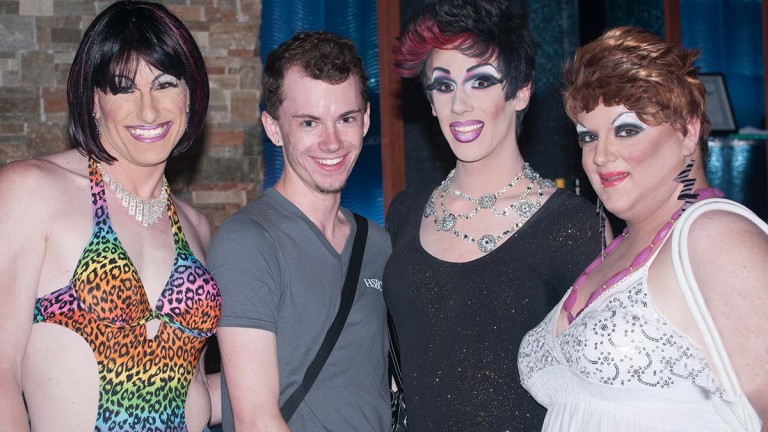 Buffalo’s warmth, friendliness, commitment to history, dedication to art and culture and fighting underdog spirit make it a great city for LGBTQ visitors. Buffalo is welcoming as the Rust Belt gets, which is duly noted in the loud and proud LGBTQ community.

In busy local-shopping districts, LGBTQ-owned restaurants, bars and stores create vital economic impact. On stages and gallery walls, stories from across the spectrum are conveyed in meaningful, expressive ways. For those in need, the LGBTQ community continually steps up to the plate, supporting not only its own, but its brothers and sisters. And when it comes time to celebrate the diversity in our LGBTQ community, Buffalo goes big; June’s Pride festival breaks attendance records every year, proving that Buffalo’s arms are wide open for all to embrace.

It used to be—just a few short years ago—that the city’s prominent gay bars were more or less secluded, occupying the eastern end of Allen Street and spots along Main Street. But as downtown streetscapes have begun to evolve, so, too, has the face of LGBTQ bars and clubs. Where so-called “straight bars” once stood tall, clientele is now mixed; where one end of Allen was once “gay,” both ends of the neo-Bohemian wick burn bright.

The old standbys are still there—Fugazi martini bar on Franklin; Cathode Ray and Q on Allen; Club Marcella on Main; Underground on Delaware—as are newer iterations of older haunts, Funky Monkey and a slew of neighboring galleries that often offer various nightlife activities. Each bar offers its own nuances, from theme nights to game tournaments, to award-show viewing parties to karaoke. Regardless of scene, crowd, taste and pleasure, a night out in gay Buffalo is a night to remember. See below for more! 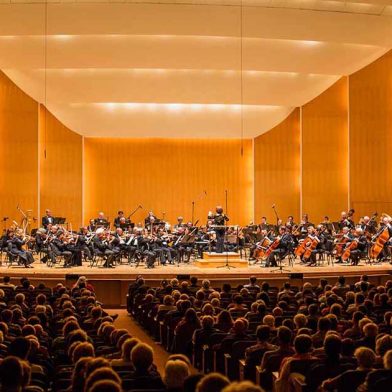 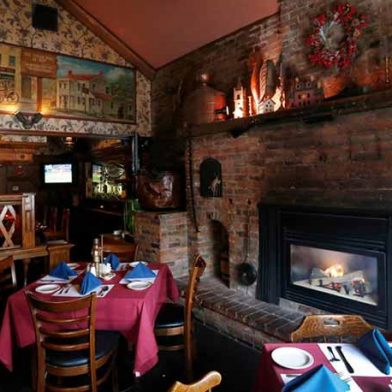 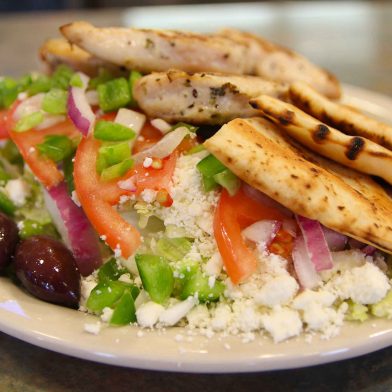