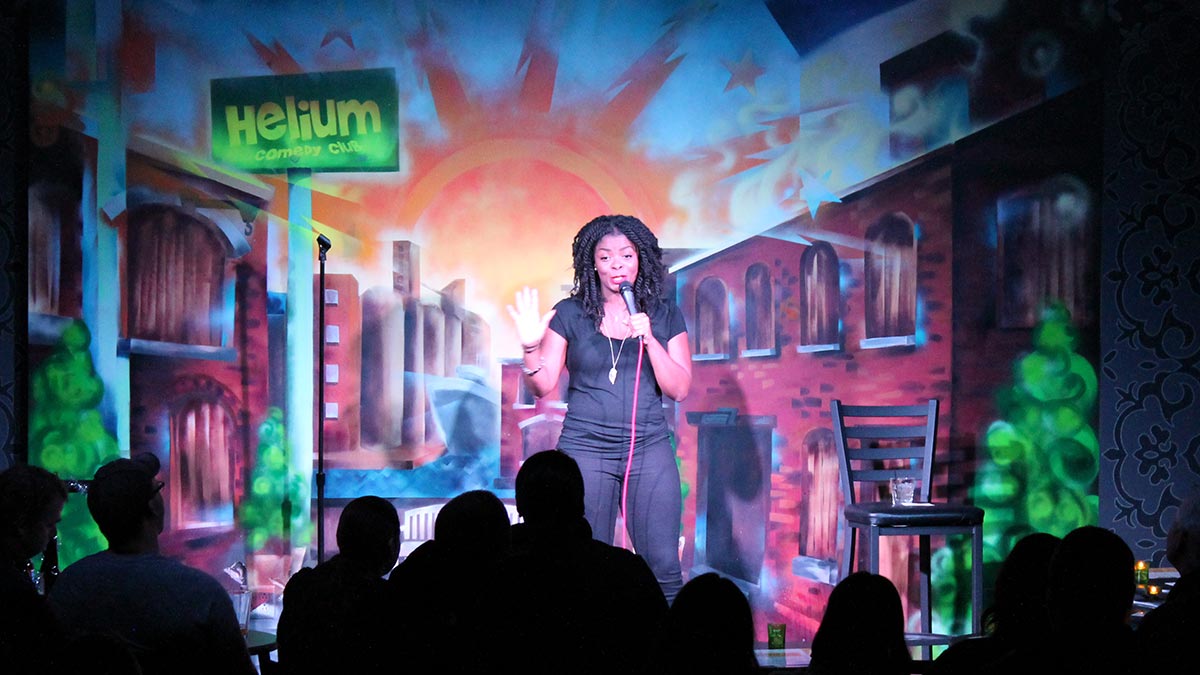 Where would Buffalo be without its sense of humor? As the recipient of late-night television jokes about our winters (warranted or not), we’ve learned to laugh at ourselves and shake it off like the snow that falls on our city.

That humor plays out at comedy clubs throughout the region. Helium Comedy Club brings in nationally touring comedians to downtown Buffalo, while other establishments highlight local comedic and improvisational talent. Find out more about where to get your laugh on below.