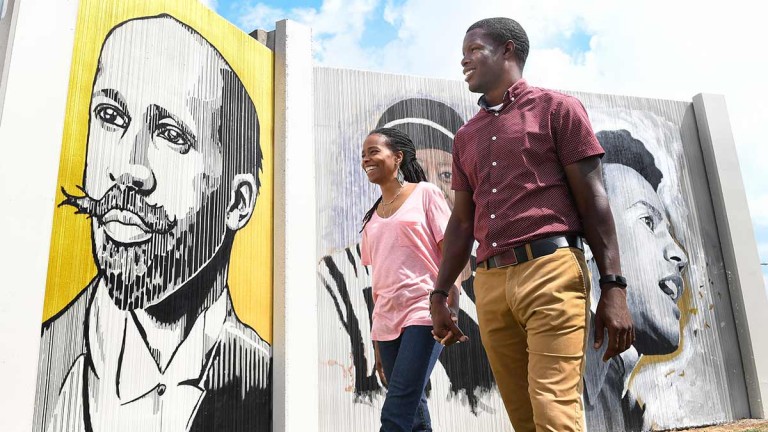 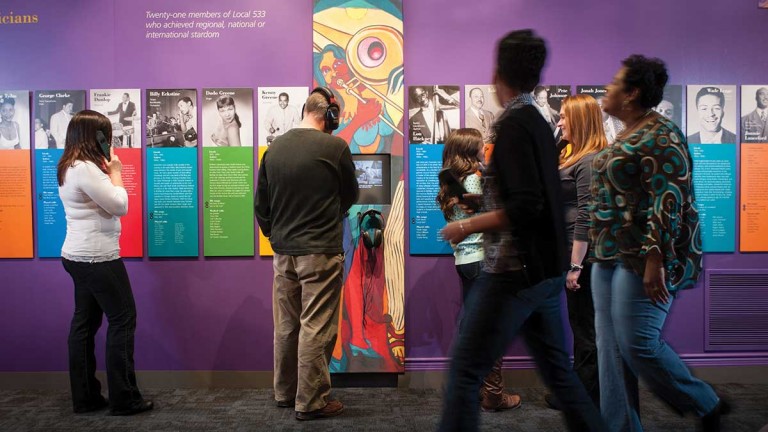 From the Michigan Street Baptist Church, a stop along the Underground Railroad, to the jazz history at the newly-designated National Historic Site Colored Musicians Club and Museum, Buffalo’s African-American heritage runs deep. The listings below will help you find tours, sites and other attractions that tell the tales.

With the recent surge of public art across the city, The Freedom Wall is one such piece of art with deep ties to the Civil Rights movement. Featuring massive portraits of 28 prominent Civil Rights leaders from Buffalo and beyond, this Albright-Knox commissioned mural is the work of four local artists; John Baker, Julia Bottoms-Douglas, Chuck Tingley, and Edreys Wajed. You can see it at the intersection of Michigan Avenue and East Ferry Street. 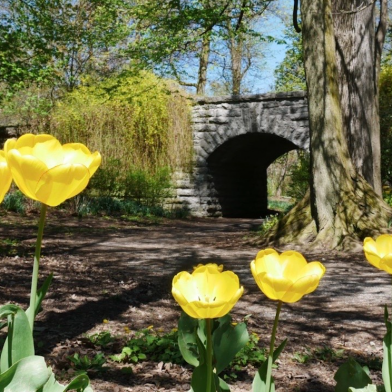 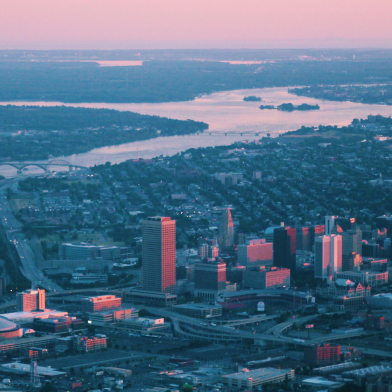 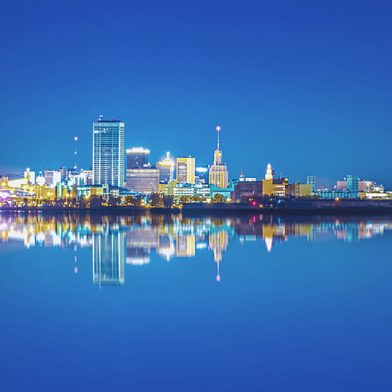