When you think of food in Buffalo, images of wings, sponge candy and beef on weck typically come to mind. But in neighborhoods throughout Buffalo, flavors from around the globe are weaving their way into Buffalo’s diverse restaurant scene in unexpected ways.

On a recent trip to Buffalo, freelance writer Michael Kaminer, on assignment for the New York Times, discovered one such restaurant in the Five Points neighborhood of Buffalo’s West Side and the story of Mexican chef Victor Parra Gonzalez and Las Puertas. 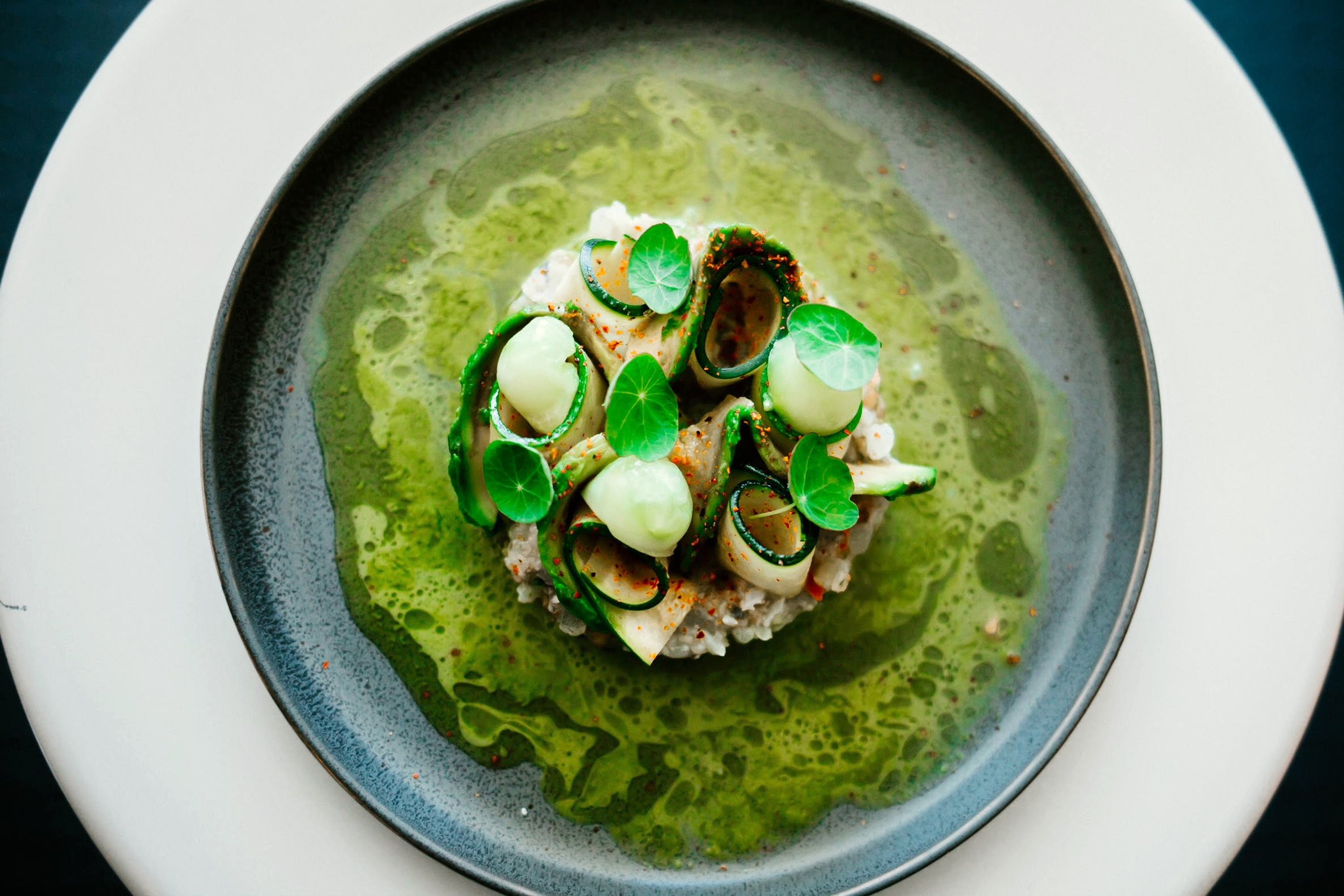 Photo from the New York Times by Heather Sargent

“Marrying the earthy cuisine of his birthplace with rigorous French technique, the 29-year-old earned a 2018 James Beard Awards semifinalist as Best Chef/Northeast. His highly photogenic plates… make fond allusions to his homeland while showcasing his precision and wit,” Kaminer describes.

Some might call a dinner at Las Puertas more of an experience than a meal. But if Chef Gonzalez’ passion for food is a sign of things to come, we can’t wait for what lies ahead Buffalo dining.

You can read the entire New York Times feature of Las Puertas here.