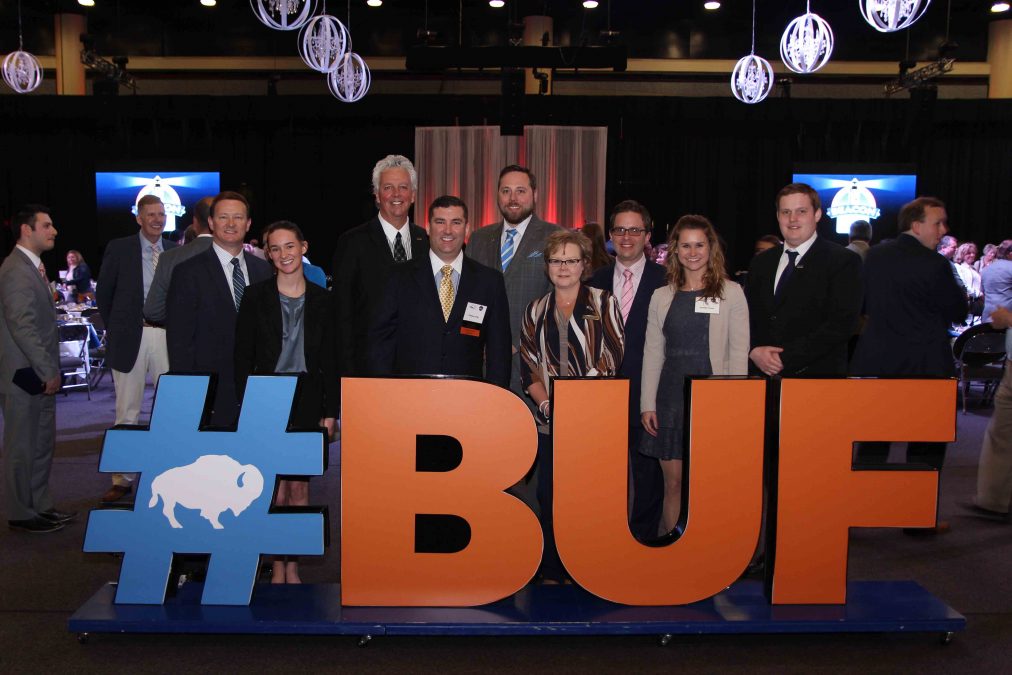 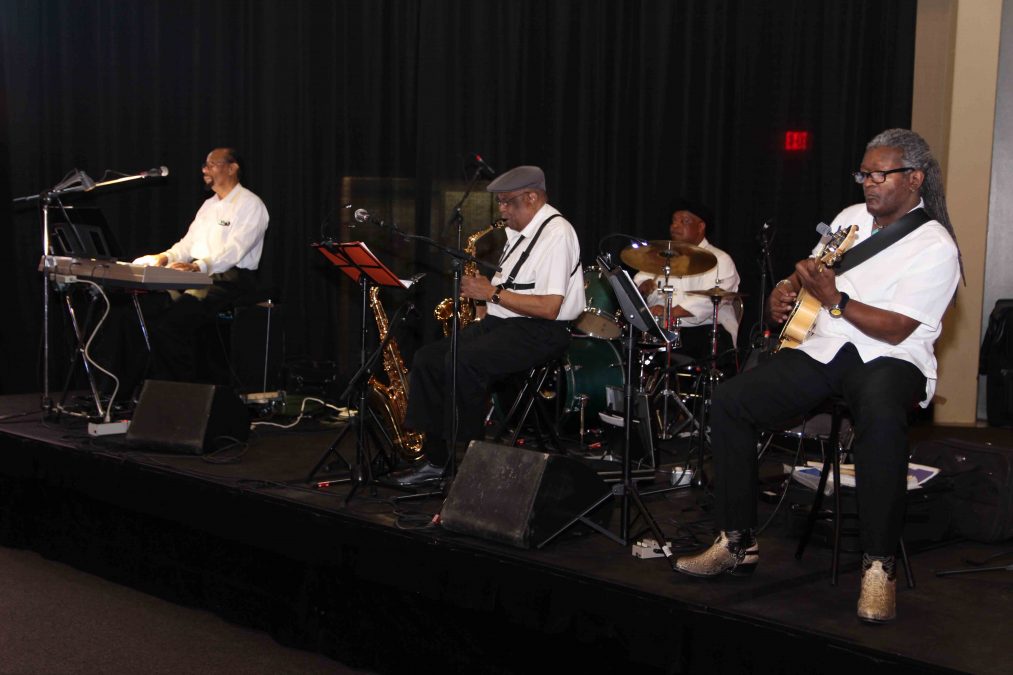 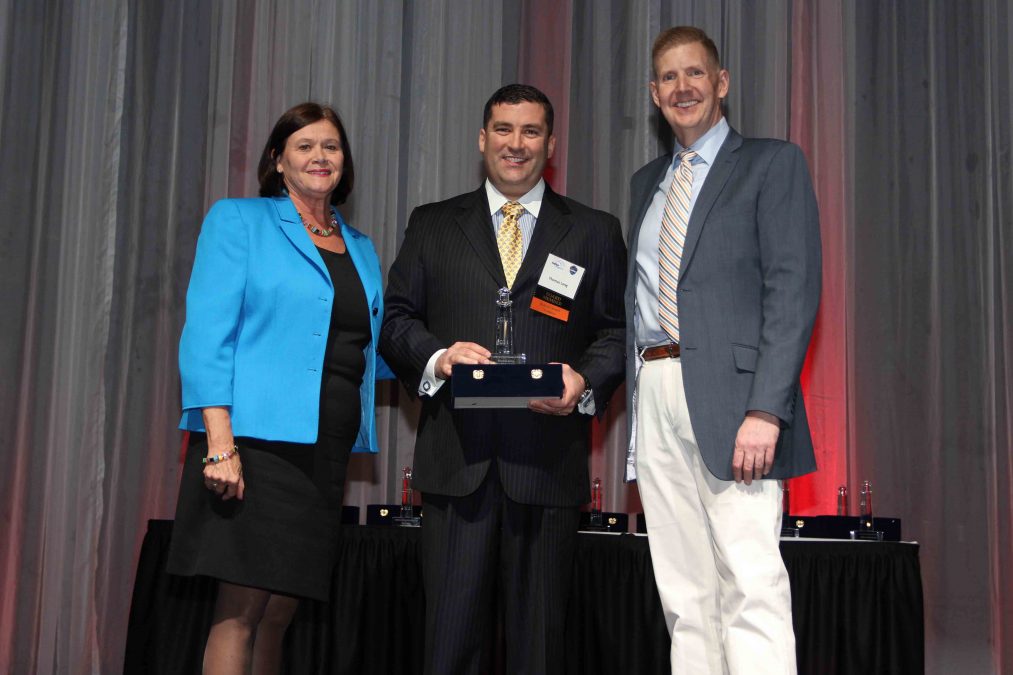 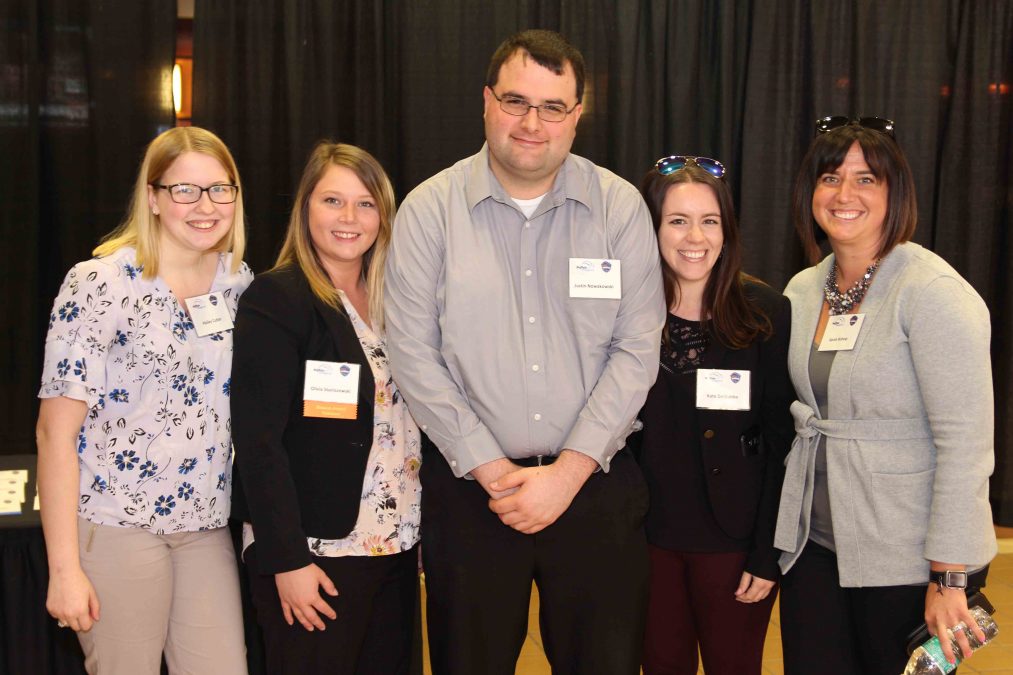 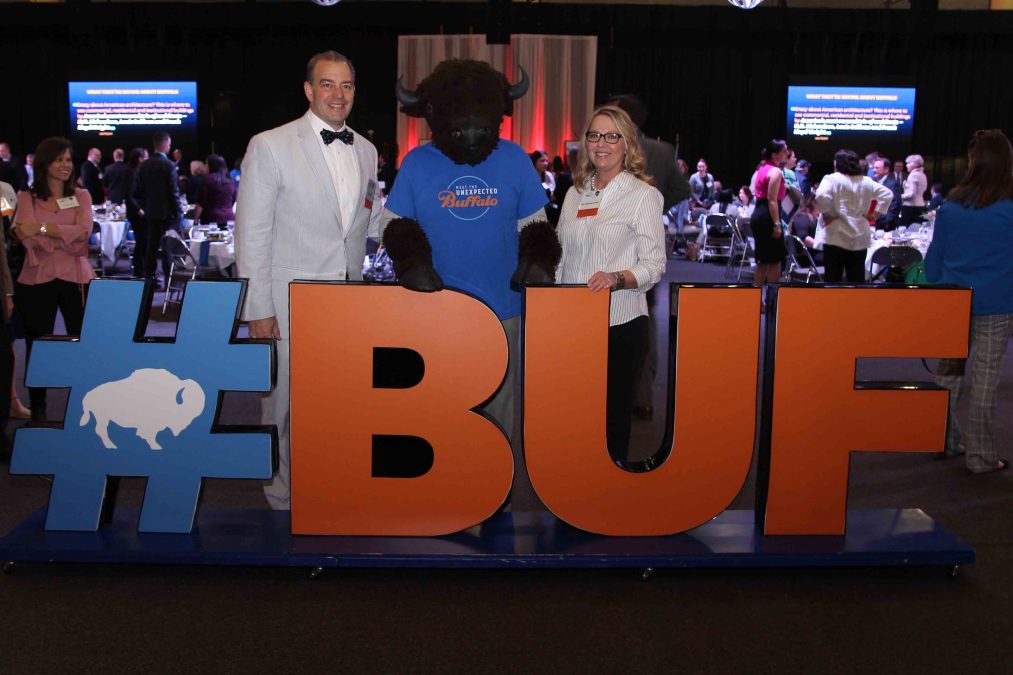 Join us April 28 for the 10th annual Beacon Awards!

The National Travel & Tourism Beacon Awards recognize excellence in hospitality and tourism in Erie County, New York. They’re an opportunity to highlight the best and brightest in a variety of areas – from back of the house to front of the house; culinary excellence to festivals, conventions and sporting events – all of which contribute to economic growth in our destination.

This year marks the tenth anniversary of the Beacon Awards and we plan to celebrate in a big way on April 28 at Kleinhans Music Hall. In addition to honoring eleven individuals with the prestigious Beacon Award, Visit Buffalo Niagara will induct Jo Ann Falletta into the Buffalo Ambassador Hall of Fame, presenting her with the Tim Russert Award.

Since 2010, Visit Buffalo Niagara has received nearly 500 nominations and over 50 awards have been given.  The honorees are an excellent representation of the diversity, creativity and innovation found here in Western New York.  All hospitality categories are represented including: hoteliers, restaurants, nightclubs, bars and breweries, cultural organizations, attractions, sporting events, our Bring it Home Ambassadors and volunteers.

Winners will be announced April 3.  Watch this space for the complete list of nominees!

Individual tickets to the luncheon are $40 if purchased before April 10 and table sponsorships are also available.

The Western New York Chapter of the New York State Restaurant Association will be awarding scholarships to local graduating high school seniors pursuing a career in travel or tourism.

Here are photos of past winners. . . 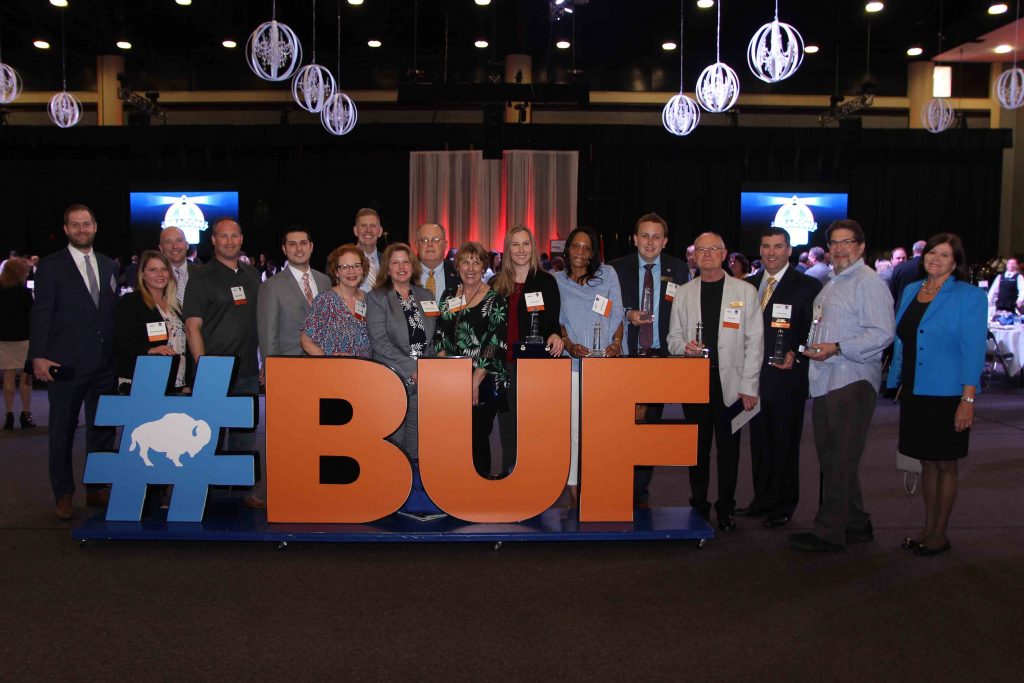 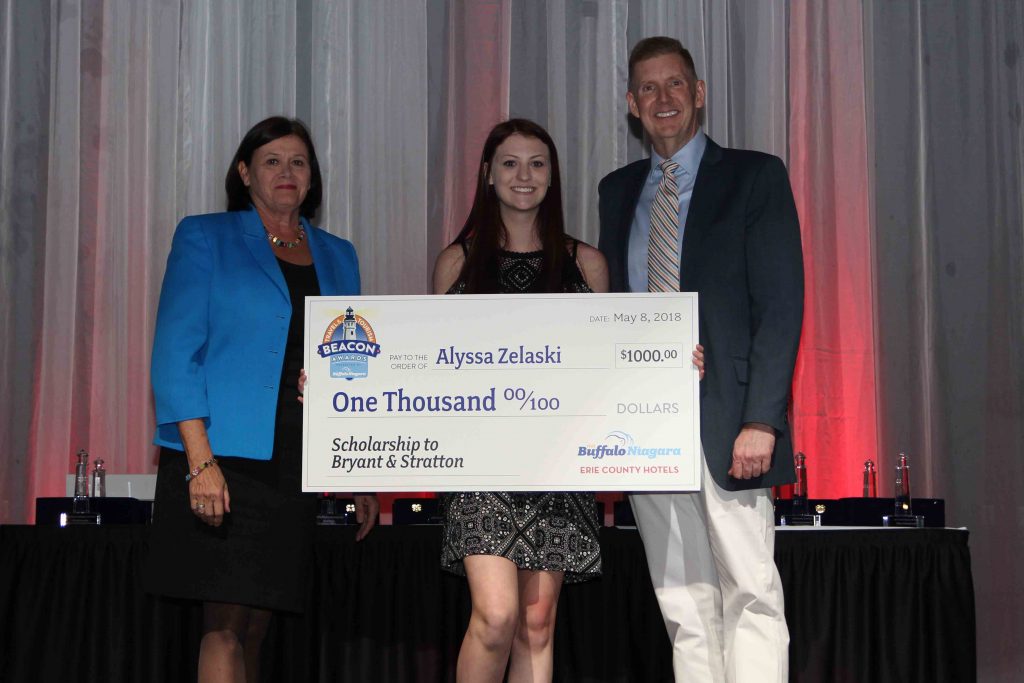 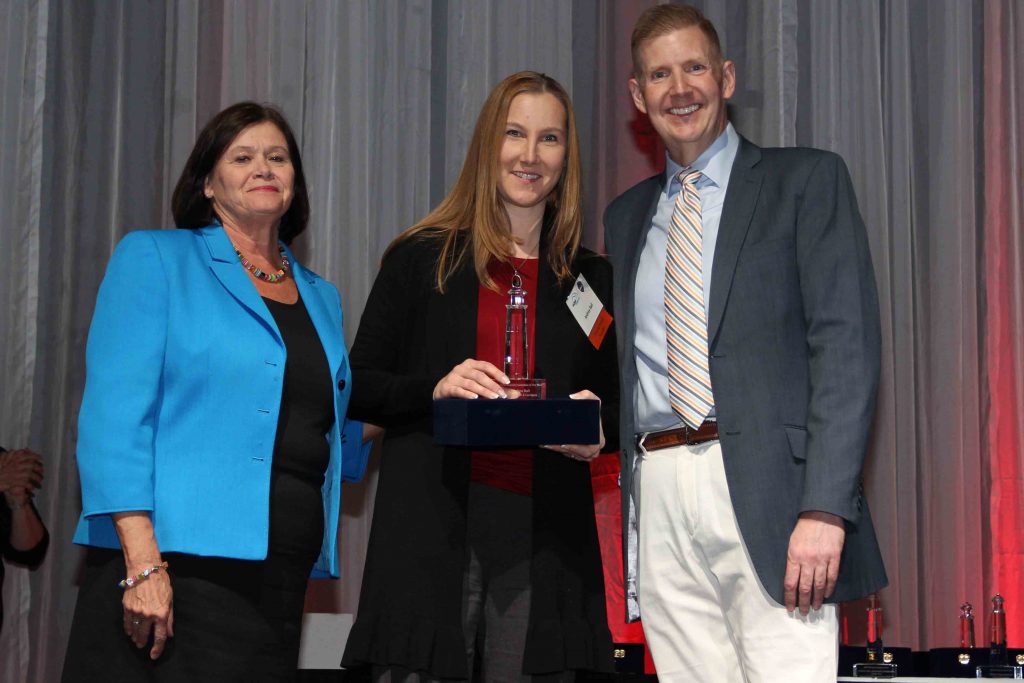 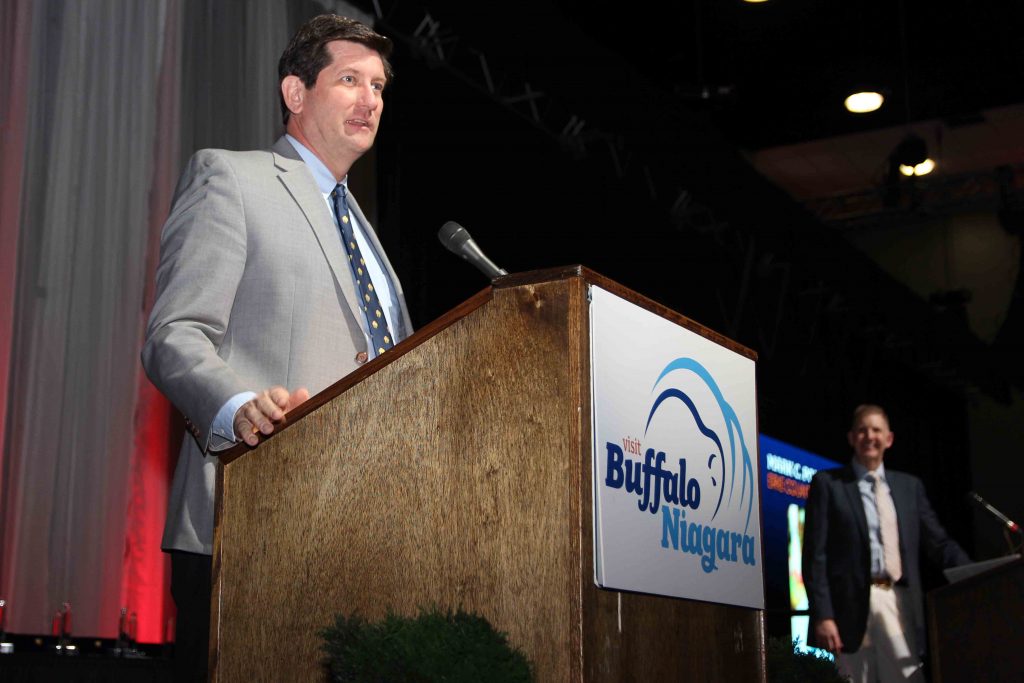 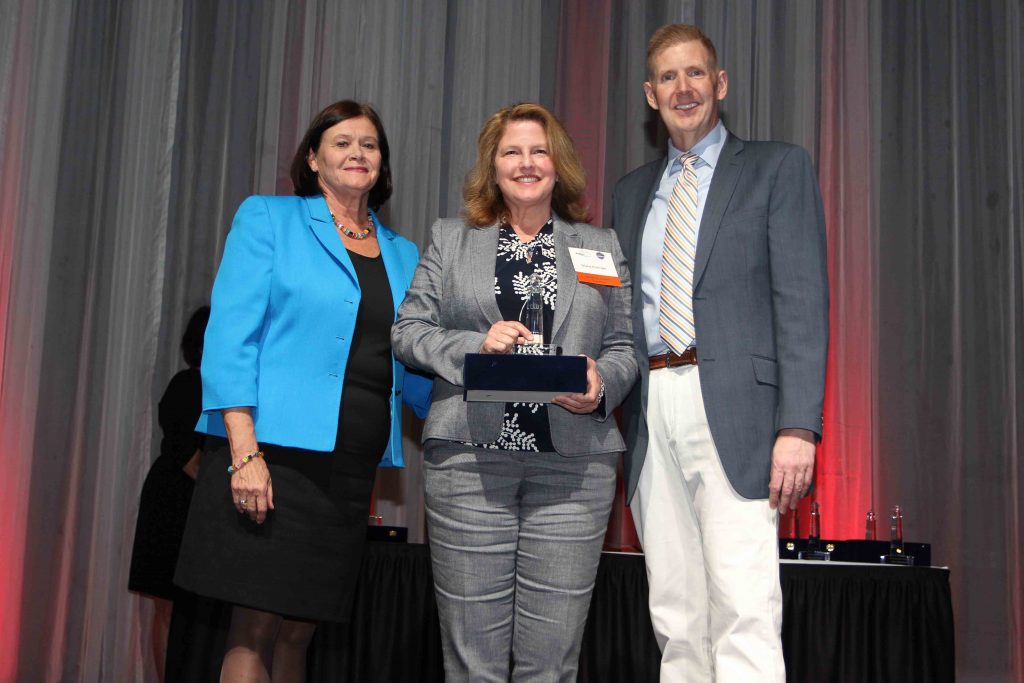 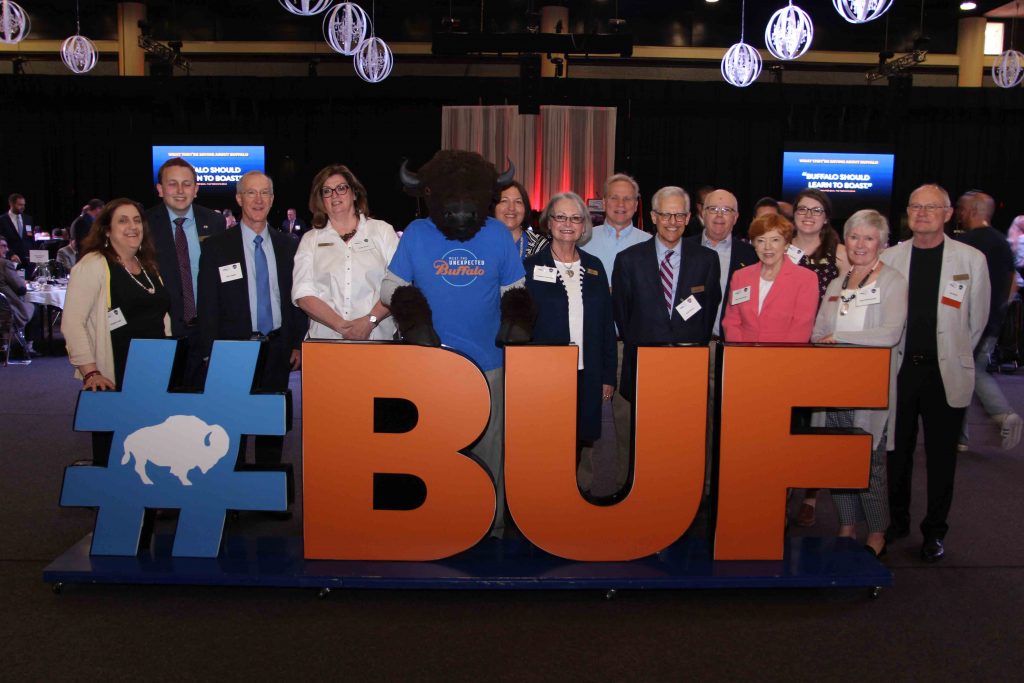 Brad Hahn of Explore Buffalo, Tourism Executive of the Year, Ron Eaton Volunteer of the Year and friends 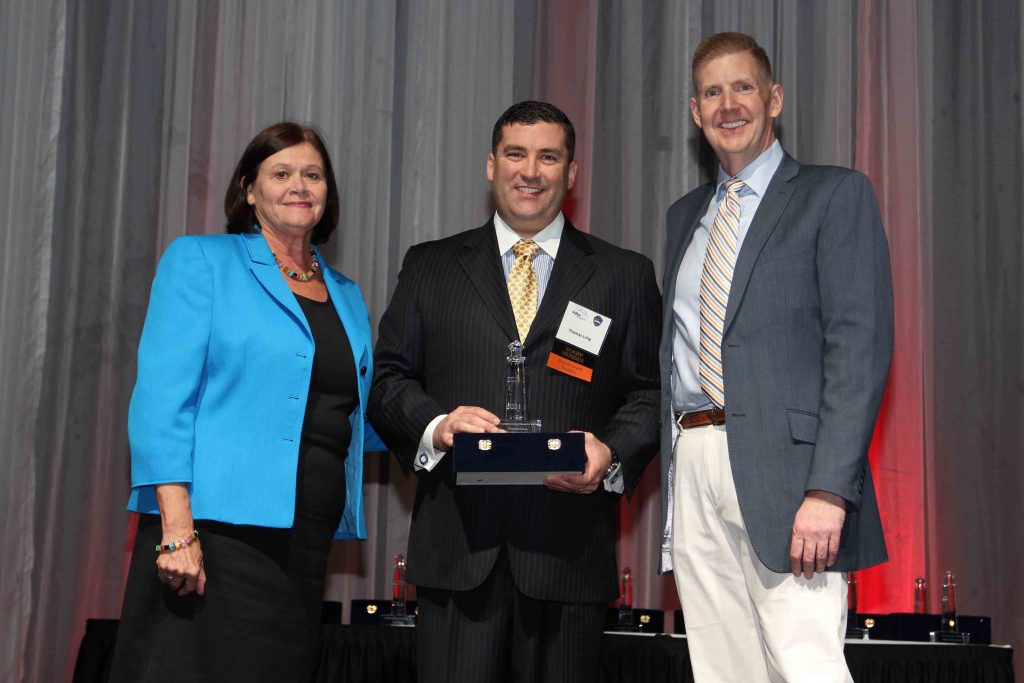 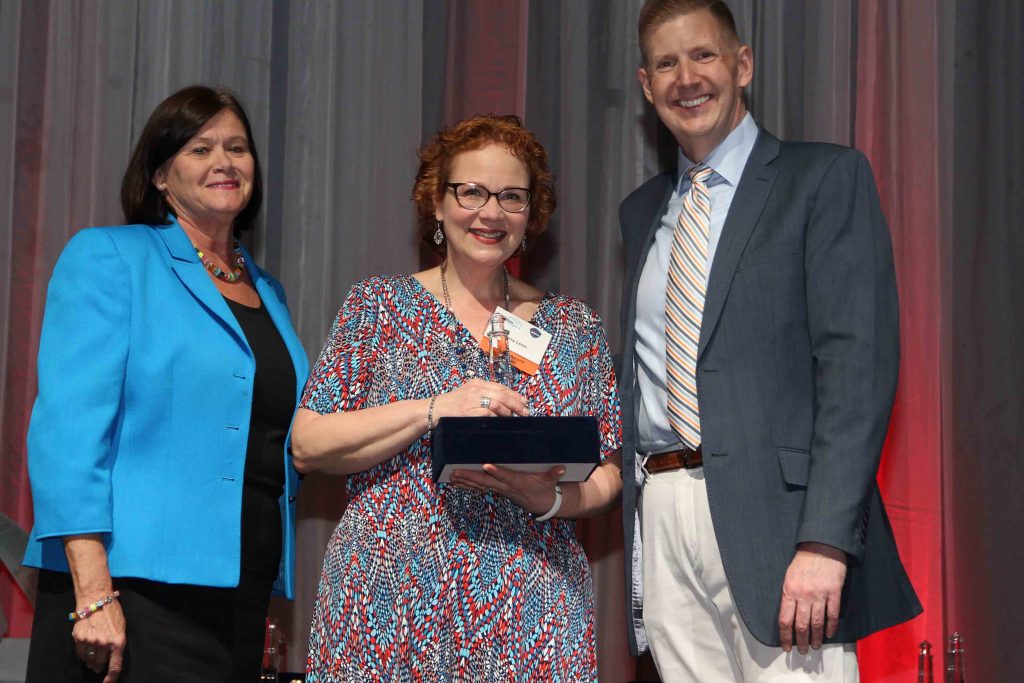 Manager of the Year, Maria Leon 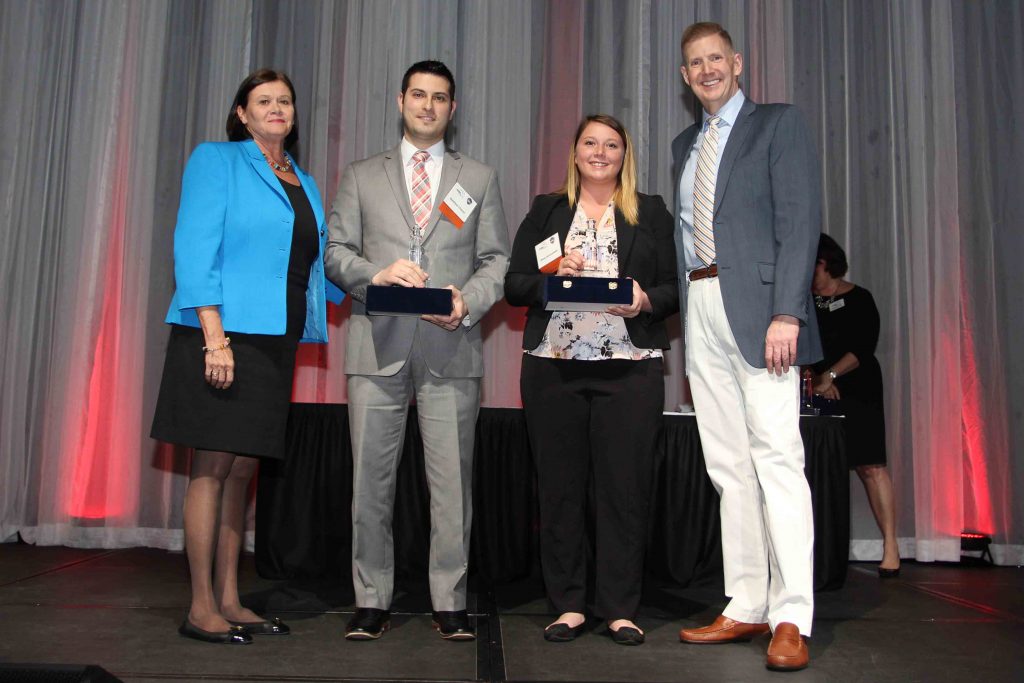 Matt Chiazza and Olivia Staniszewski, Rookie of the Year 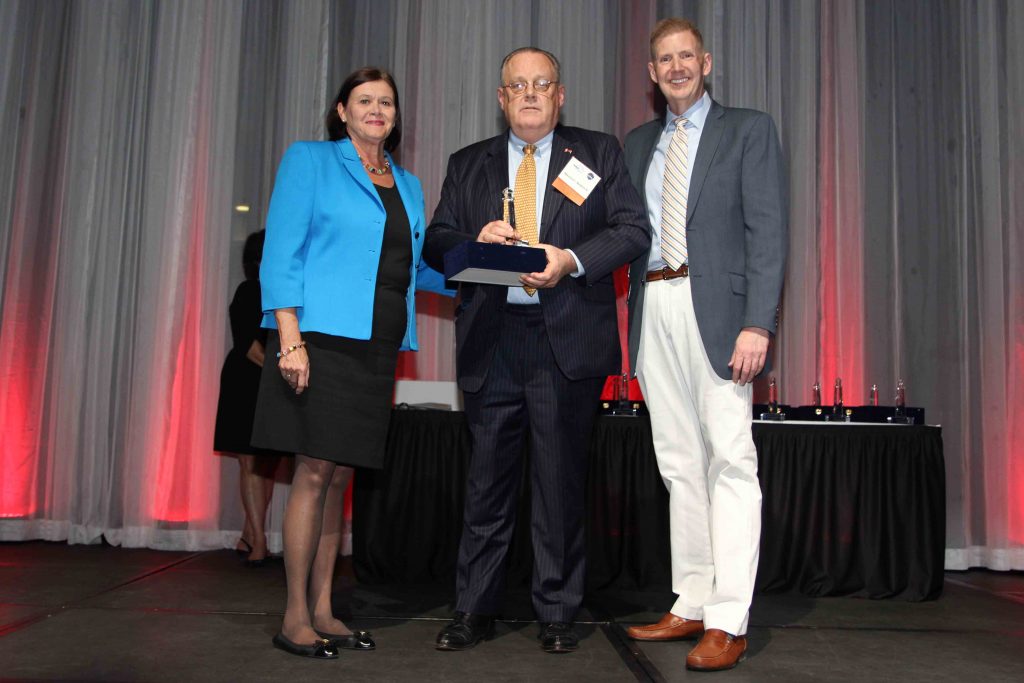 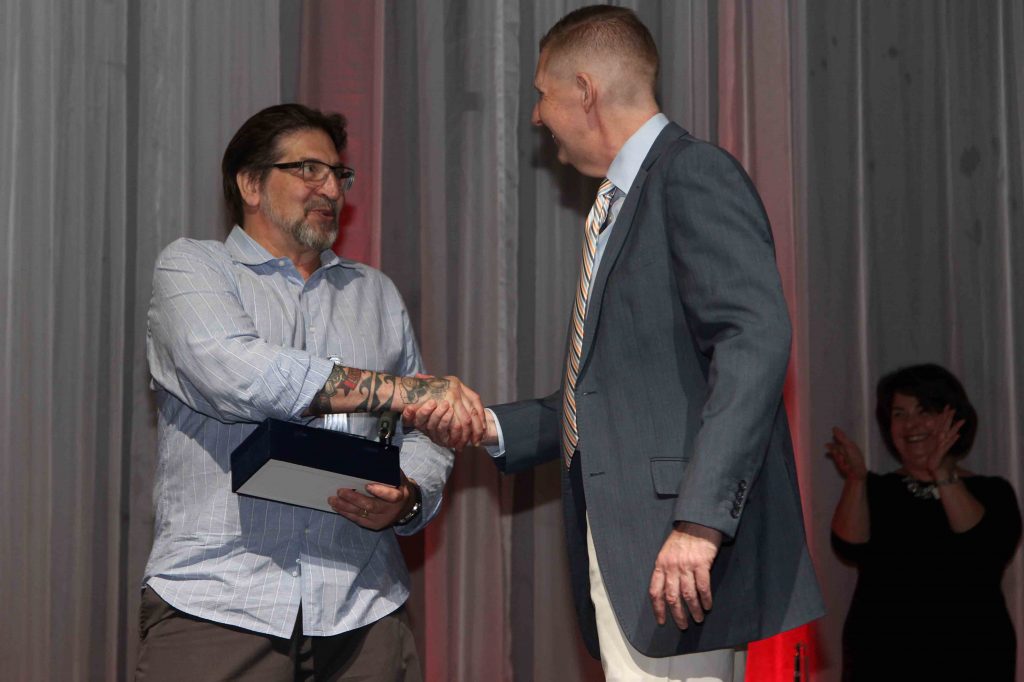 Mike Andrzejewski, Restaurateur of the Year 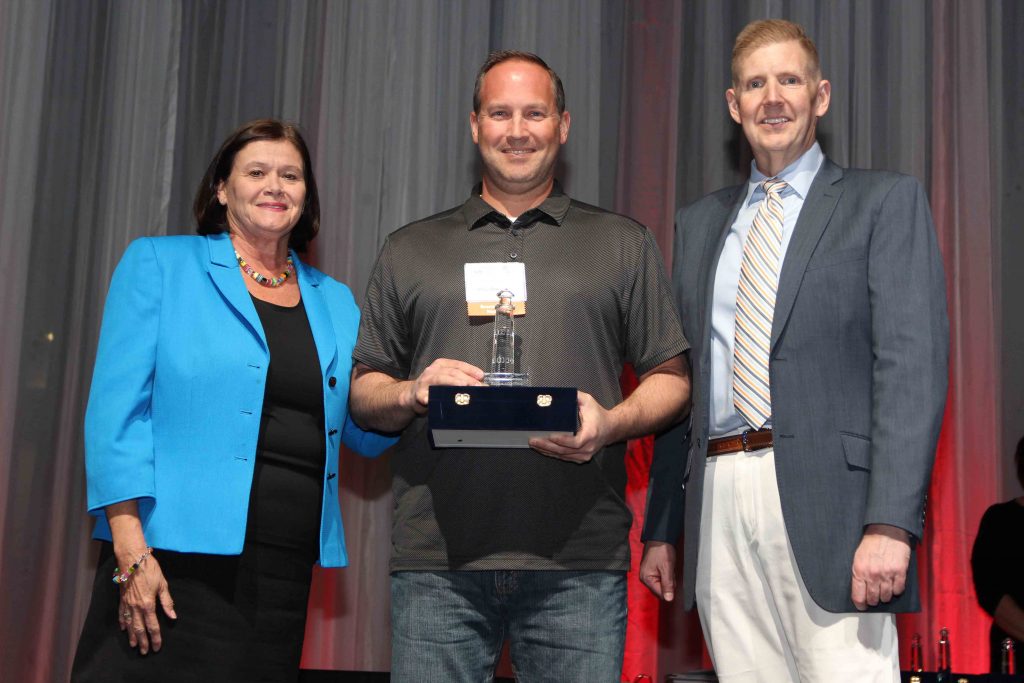 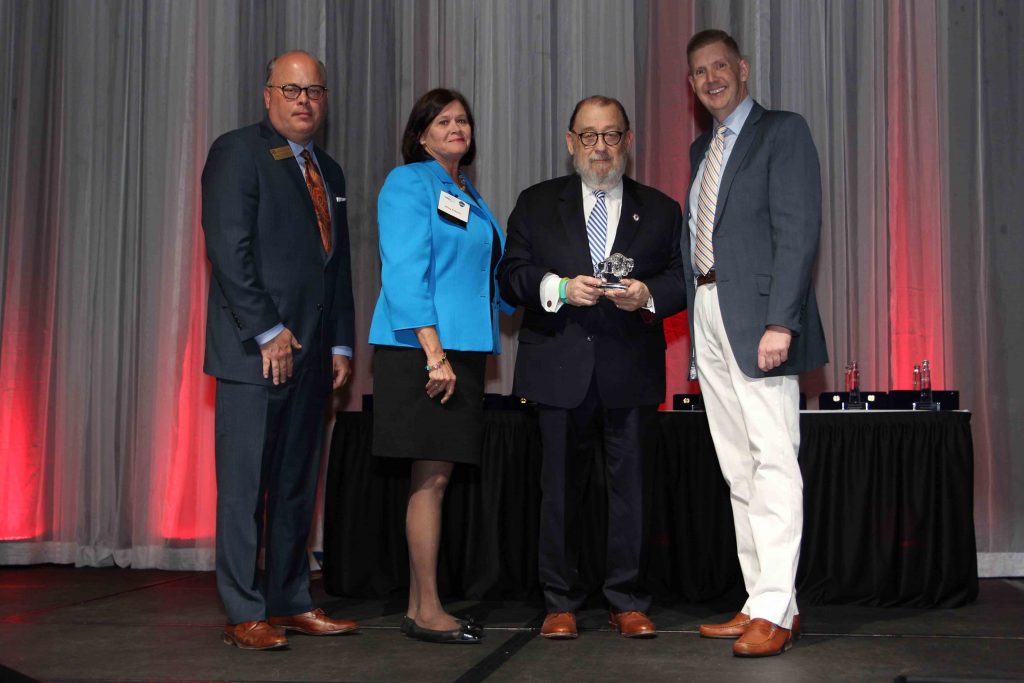 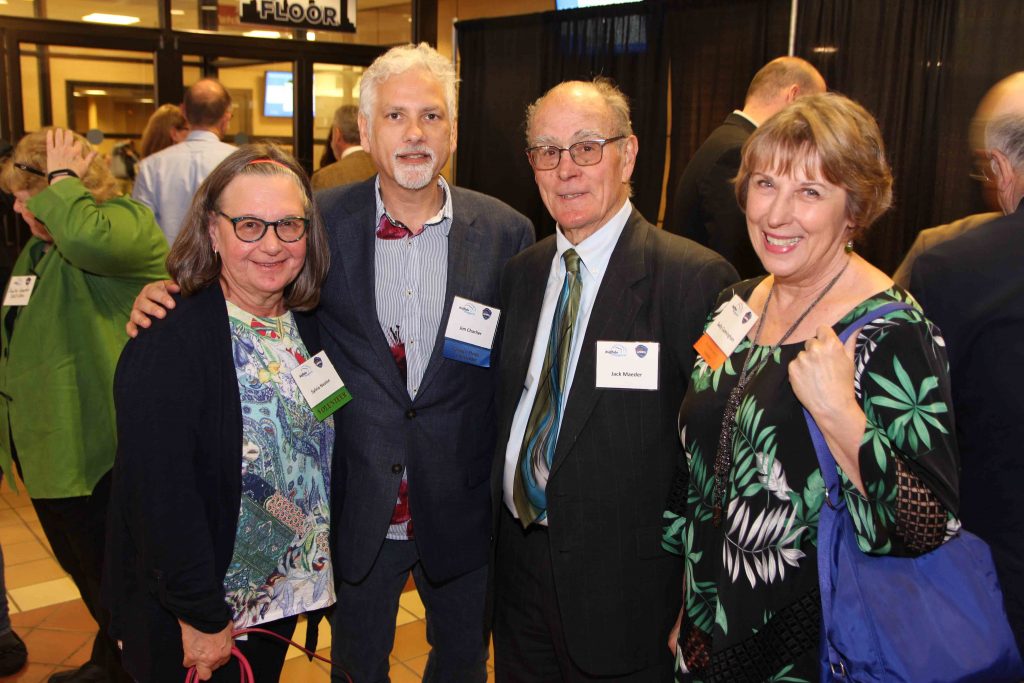 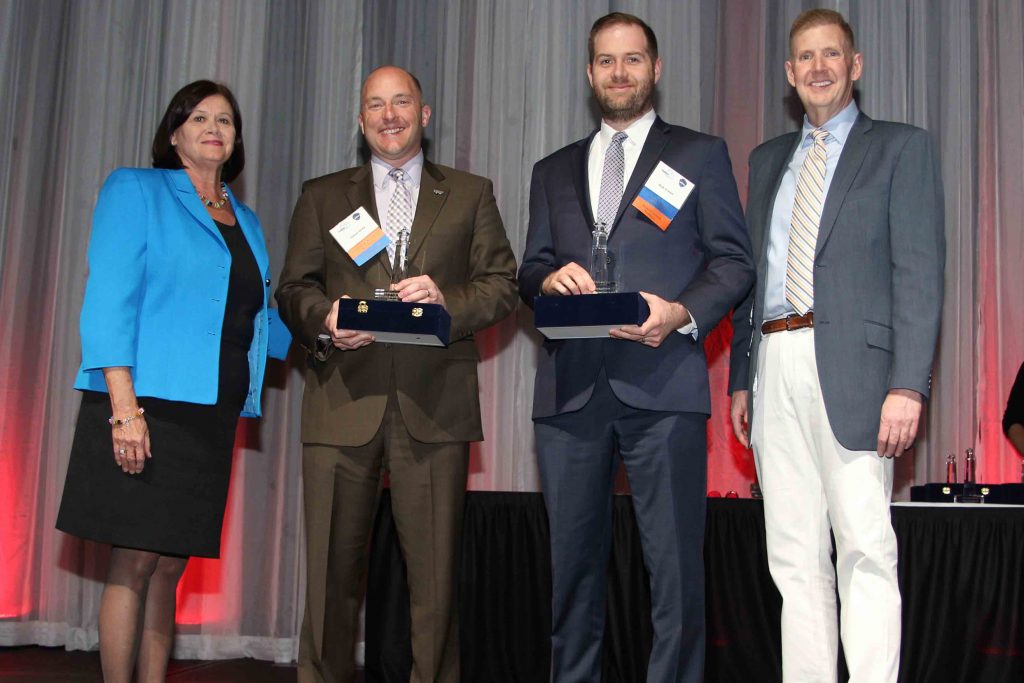