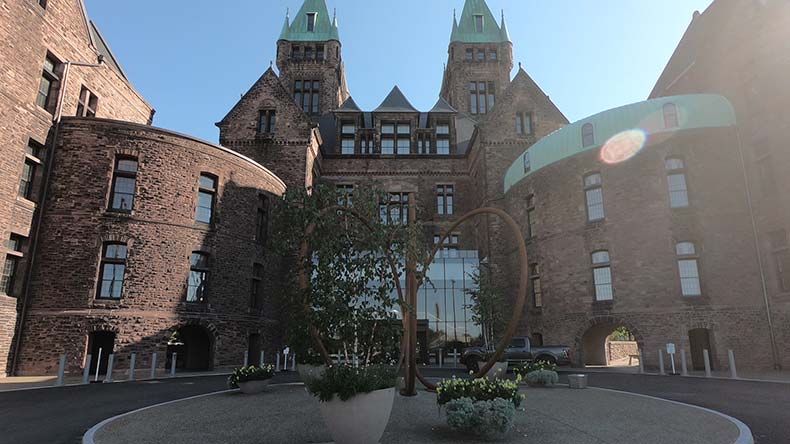 The 180,000 sq. ft. National Historic Landmark Richardson Olmsted Campus was once used as the Buffalo State Asylum for the insane, but remained empty for quite some time after the asylum closed. For a while there were talks of turning the building into dorms for Buffalo State students or a hotel, but no action was being taken at the moment. Once the news of the plans for the 88 room Hotel Henry Urban Resort Conference Center was released, it immediately became the hotel of Buffalo and the venue everyone wanted for their wedding, business conference, and events.

Since the hotel opened, it has been a statement piece in Buffalo and has even grabbed the attention of The New York Times by making their “52 Places to Go in 2018” list out of anywhere in the world!  They truly put Buffalo on the map with the buildings stunning architecture, delicious food, and modern rooms that still kept some of the original pieces from the building for character.

When you’re heading to the hotel, remember to enter through Buff State’s campus, so you go to the front of the building. 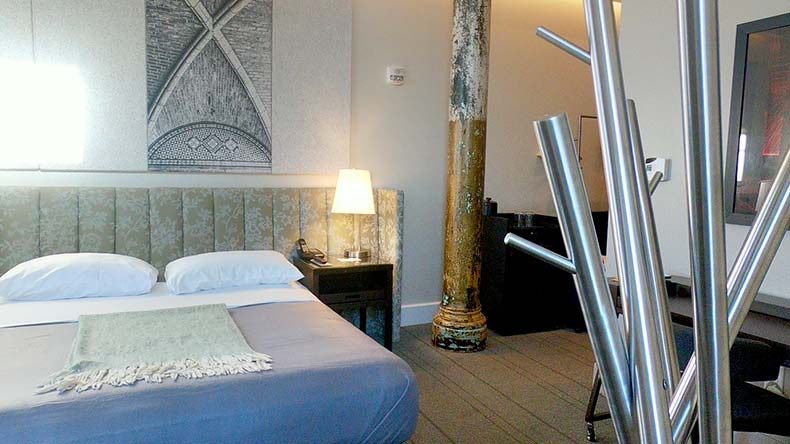 Checking into my room

The building is so large, it can be a little difficult to find your room but the concierge was super helpful and after one time of leaving the room you can find your way back fairly easily with the signage. I was on the second floor in one of their king rooms with one of the original pillars consisting of black, brown, and teal paint was left standing as a bold statement piece when you enter the room. The other “wow” factor is 20-foot ceiling and windows filling the room with natural sunlight. They even have a fancy control panel to open and close the windows, a desk to get work done (which is where I’m writing this from now), flat screen TVs, giant comfortable beds, modern art, and more!

As you make your way around the hallway, you’ll notice art hung throughout the corridors, unique furniture, and the colorful stained glass on top of the tall windows in the hall creating a multi colored reflection on the floor. The designer certainly paid attention to detail when planning out each section and lounging areas.

After checking in and getting settled, I went over to the Elmwood strip to get dinner.  I was staying on a Sunday night, so the restaurant was closed for at night, but the hotel is walking distance from some of the best restaurants and bars in the Elmwood Village! 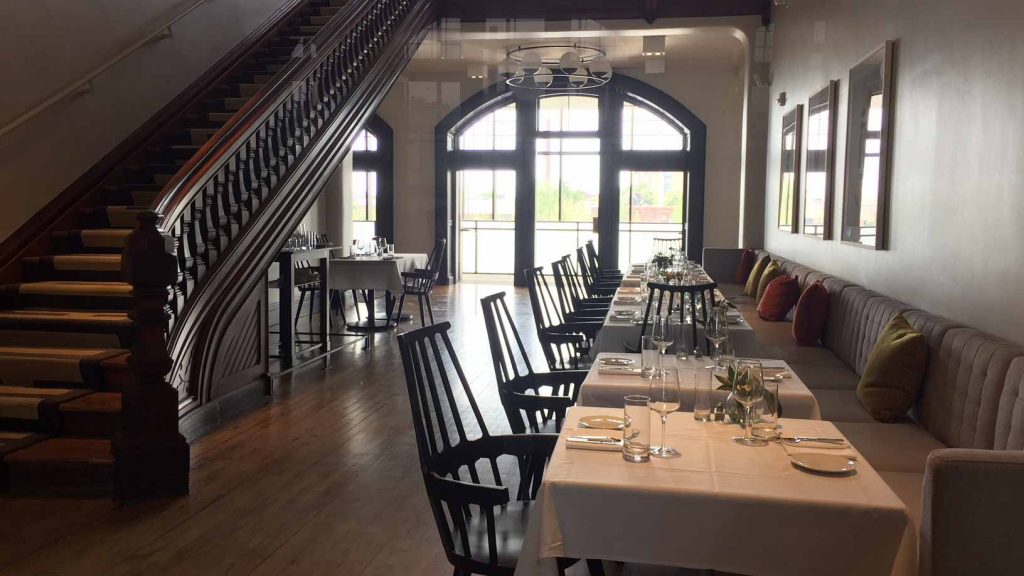 The restaurant located inside Hotel Henry is 100 Acres and they have menus for breakfast, brunch, lunch, and dinner. On separate occasions, I’ve tried their food for dinner, brunch, and breakfast and every single dish I’ve tasted has been amazing.  When I say their dinner burger is the best burger I’ve ever had, I mean it’s the best burger I have ever had!  I have no idea what they do to it to make it as amazing as it is, but the meat was cooked perfectly, they use high-quality salty cheese, fresh pickles, and I think what sealed the deal was the homemade brioche buns slathered in there homemade butter. Yes, you heard that correctly… they even make their own butter. Pretty impressive!

This time around, I tried their breakfast because when you stay during the week you get a $20 voucher to use in the restaurant. I tried their seasonal maple latte which tasted like French toast, and sipped that as I waited for my food to arrive. Turns out you can get quite a bit for $20, so I ordered the breakfast potatoes which were essentially white small potatoes smashed and drizzled with herbs olive oil and garlic with an aioli dipping sauce and their breakfast sandwich. I swapped the sausage for bacon which was thick cut, and delicious. It came served on the homemade biscuits with creamy cheese and egg.

I’m still dreaming about those biscuits.  They were so crispy, almost caramelized, on the outside with a light fluffy, doughy center. With how good their bread-and-butter app was for dinner I’m not surprised that their biscuits are just as phenomenal!

They have a beautiful patio where you can relax and soak in the crisp air or cozy up in one of the tables near the bar in the sun filled room. It’s the perfect way to start your morning! 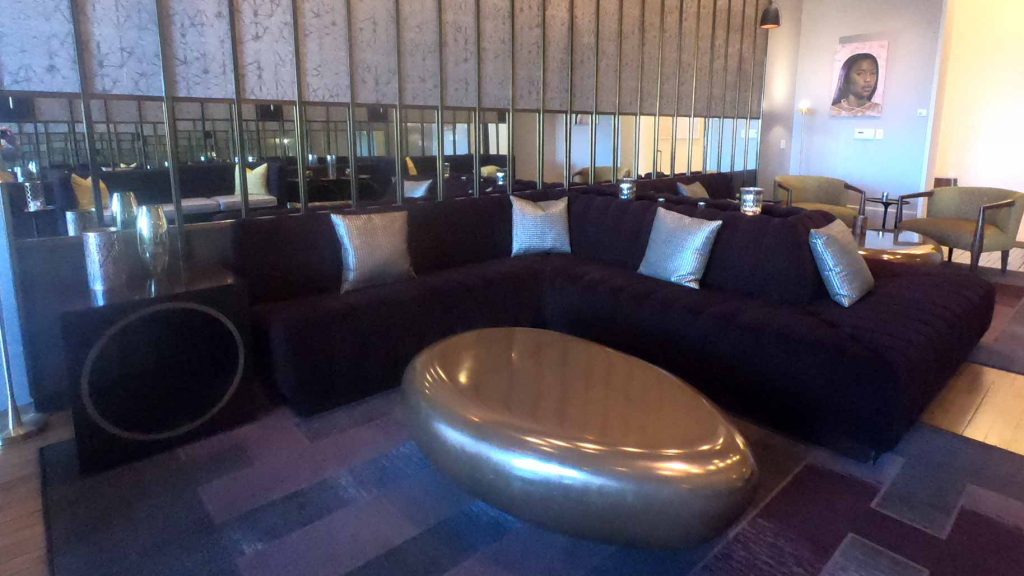 If you’re wondering if it’s all it’s cracked up to be, I would say definitely yes! Not only is the location perfect for a staycation or for out-of-town friends or family to experience the city in the right way, but the rooms are bright, modern, and comfortable, the staff is incredibly friendly and helpful, and anything you get it 100 Acres is bound to be absolutely delicious. They definitely have my stamp of approval and apparently The New York Times, as well.

A big thank you to Hotel Henry for hosting me! I had a wonderful time and enjoyed every minute of nice day. As always, all thoughts and opinions are my own. 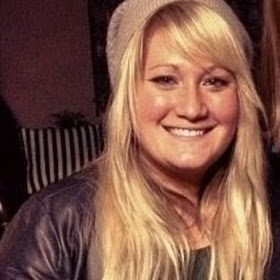 Jessica is freelance writer and photographer with a focus on food, travel, and events. Her work has appeared in 10 different WNY publications and the Huffington Post. Follow her on Instagram @adventures.are.waiting. 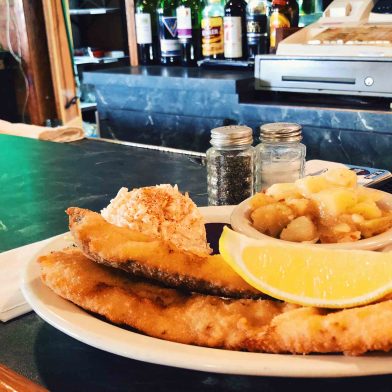 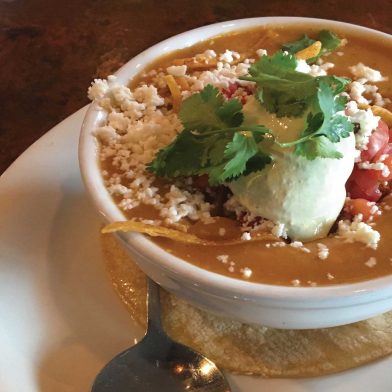 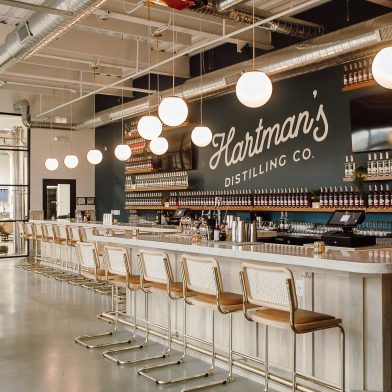